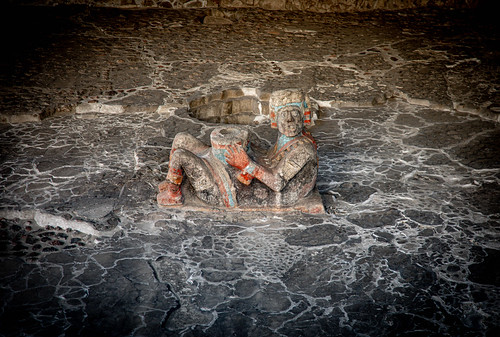 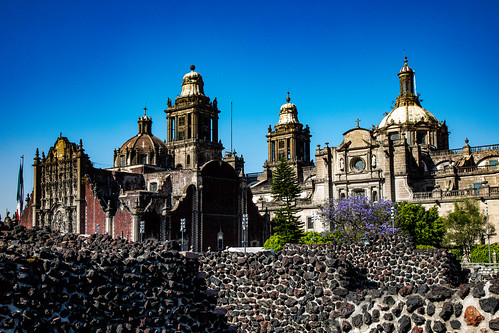 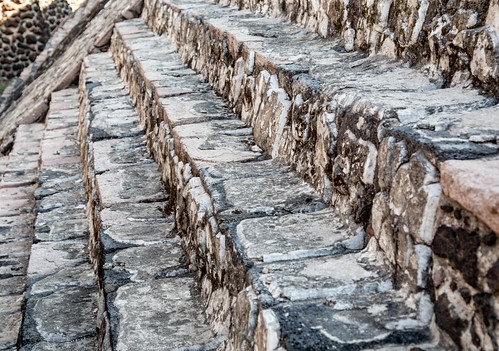 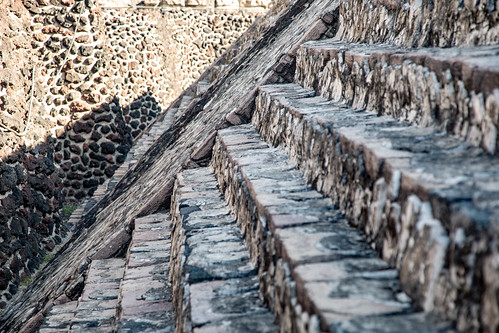 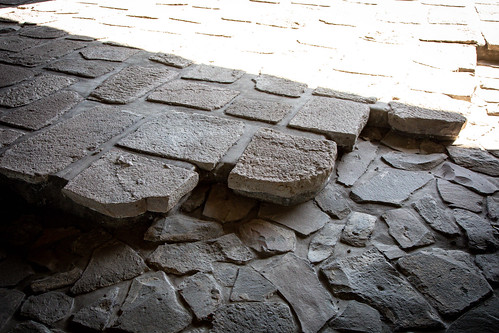 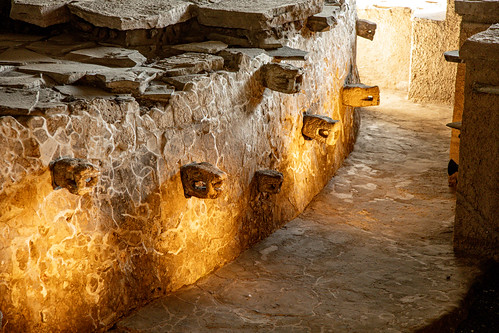 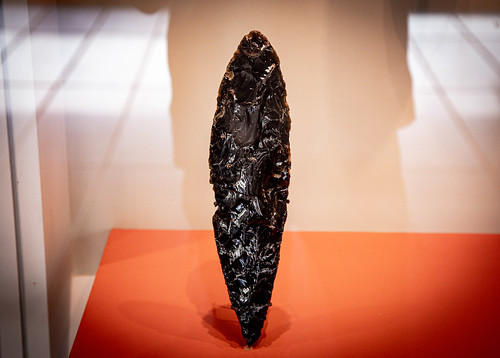 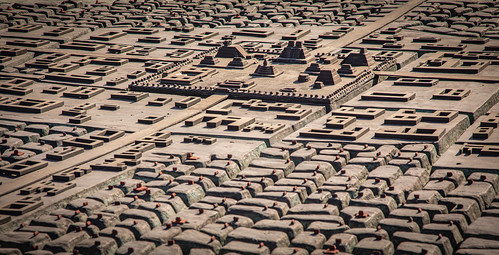 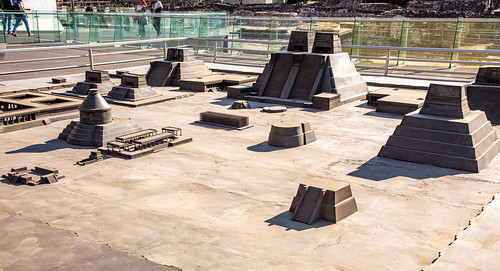 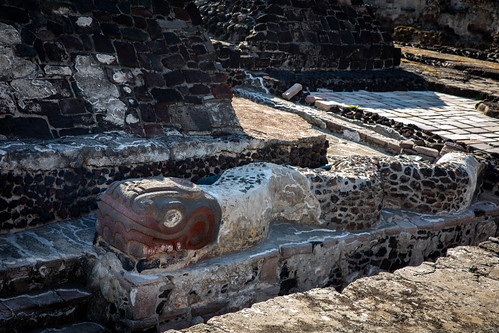 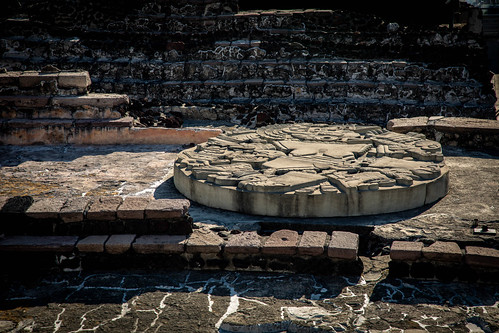 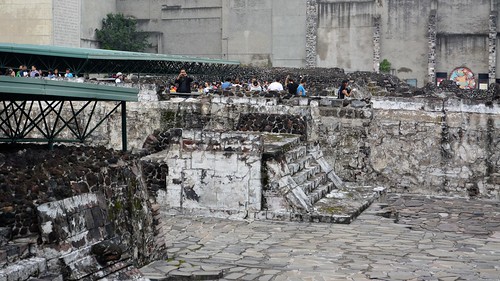 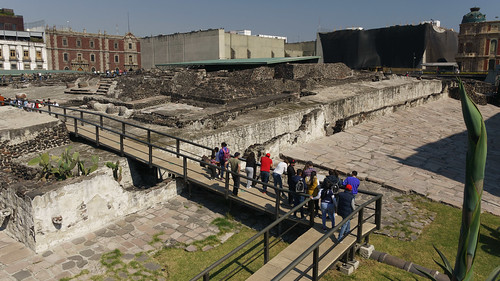 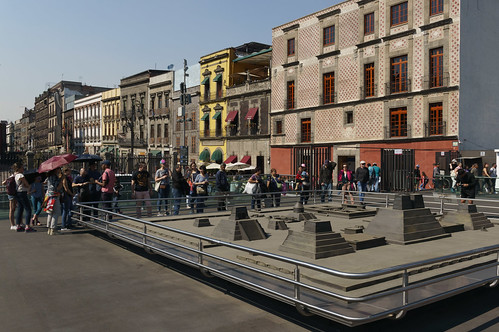 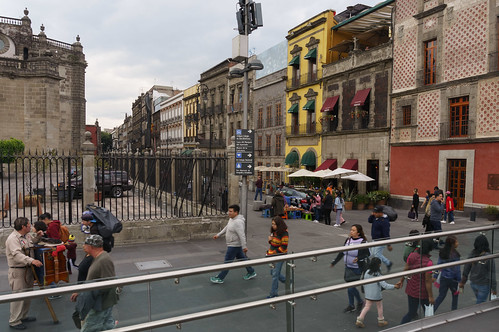 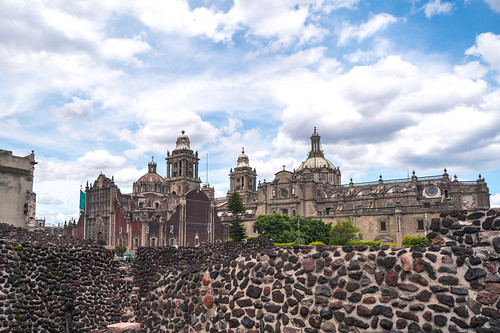 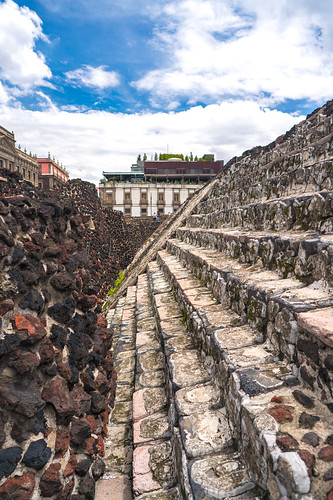 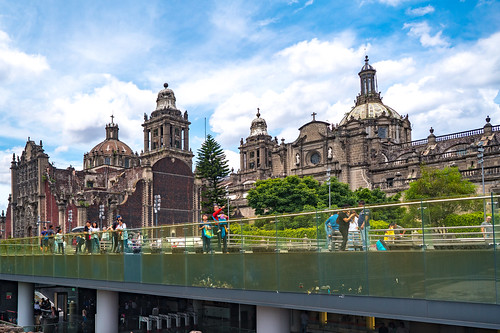 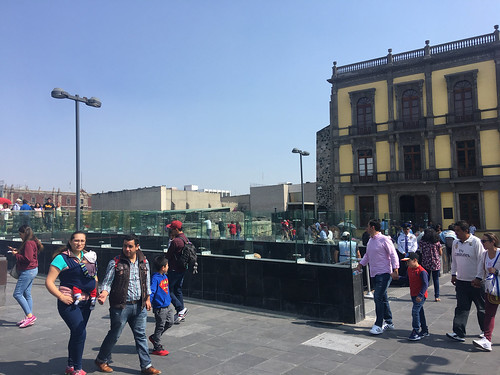 At the ruins of the Great Temple (Templo Mayor) in the Aztec capital of Tenochtitlan you will find a humble stone wall that on first glance, from a distance, may appear to be just another part of the ancient site. If you take a few steps closer and scrutinize the structure, you will be greeted by hundreds of grinning skulls.

You are now standing face-to-face with the skull rack, or tzompantli as it was known to the Aztecs, of the Great Temple. The tzompantli served three simple yet terrifying social purposes in several Mesoamerican civilizations: to publicly display the skulls of sacrificial victims, to honor the gods to whom the victims were sacrificed, and to showcase the military might and power of the emperor and empire.