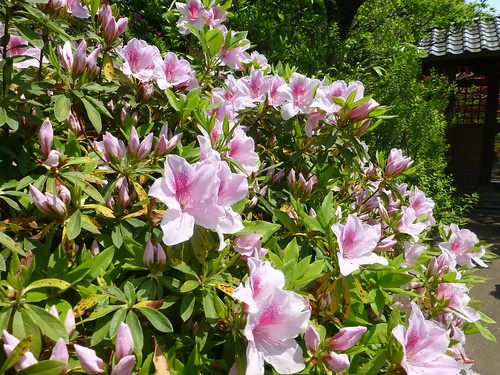 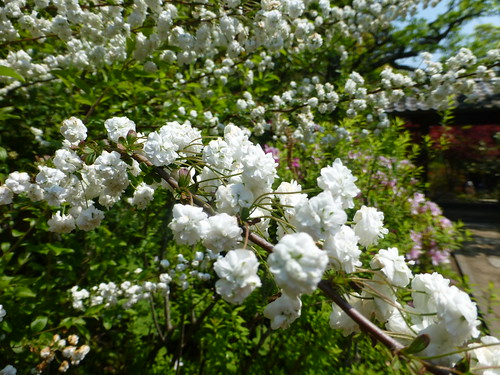 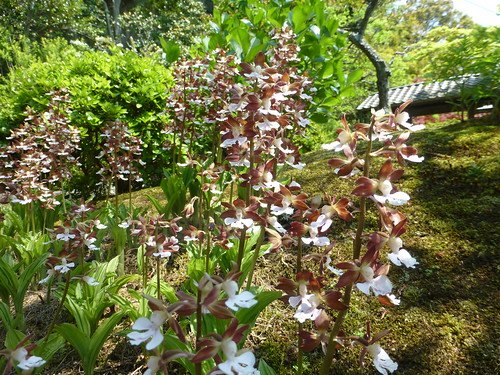 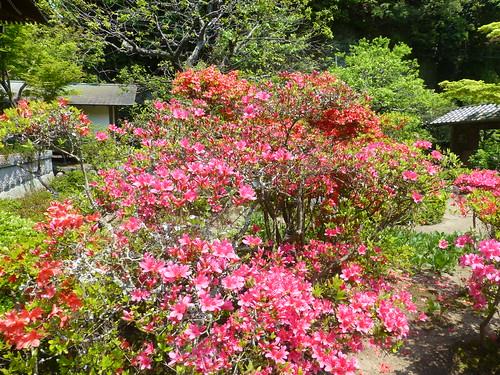 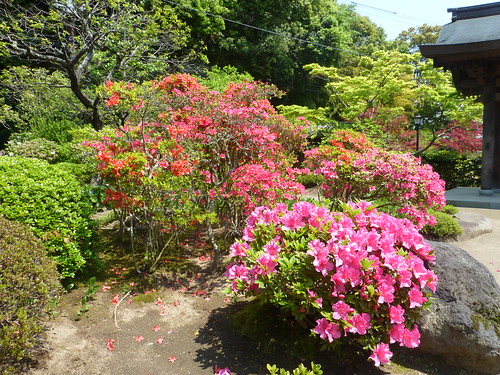 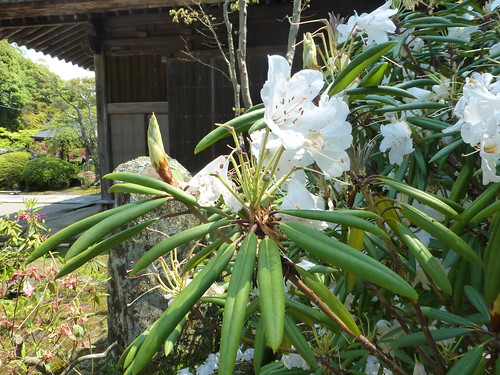 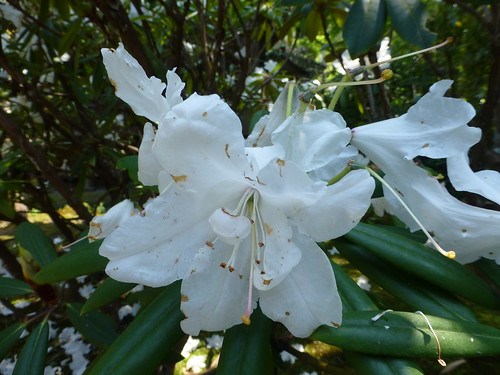 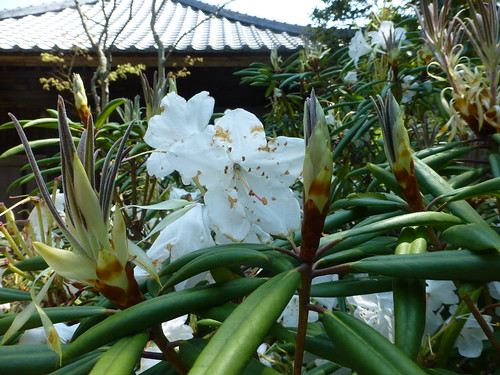 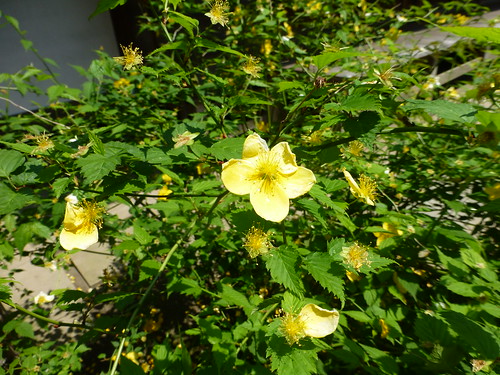 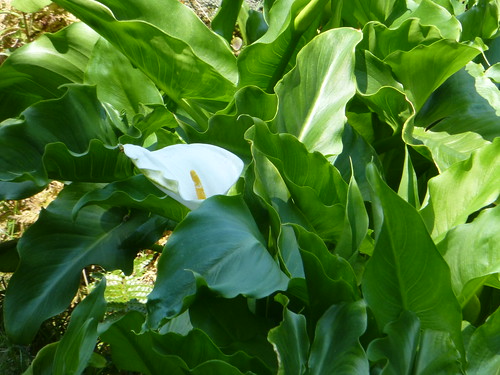 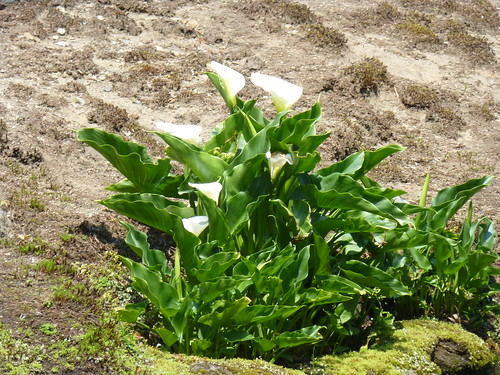 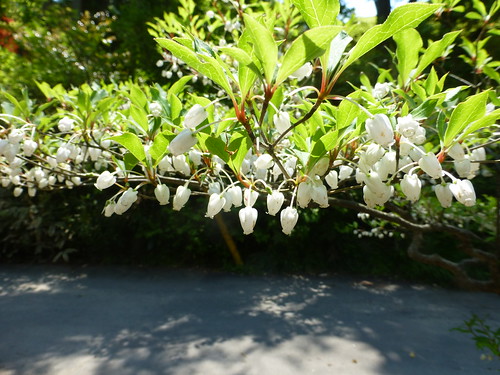 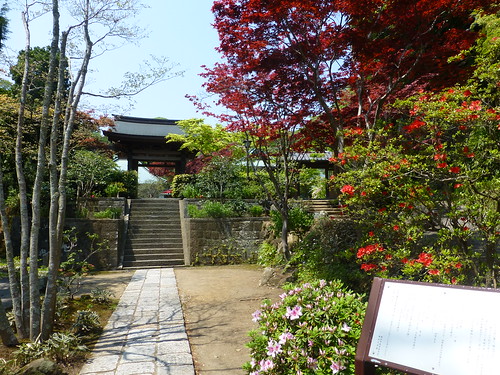 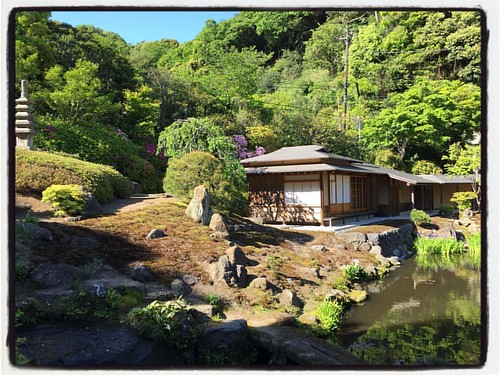 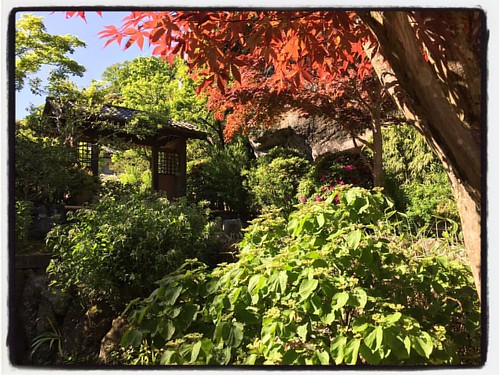 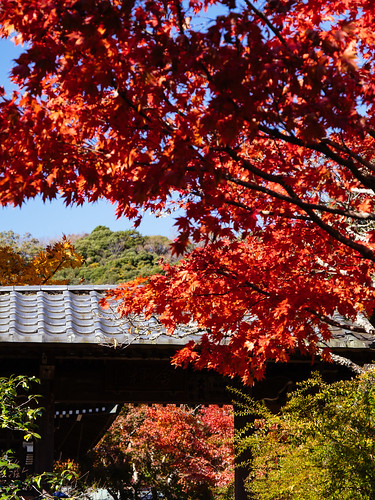 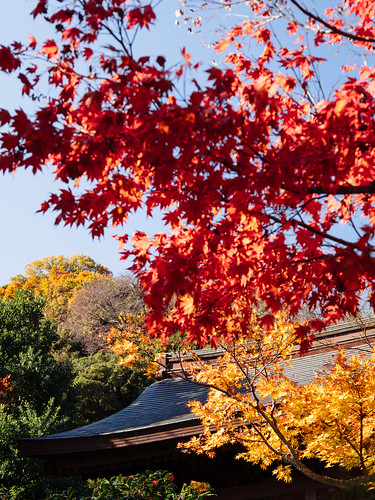 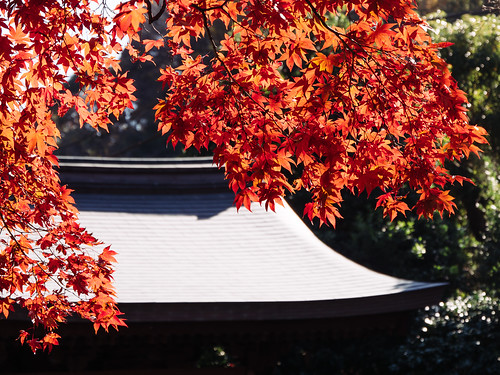 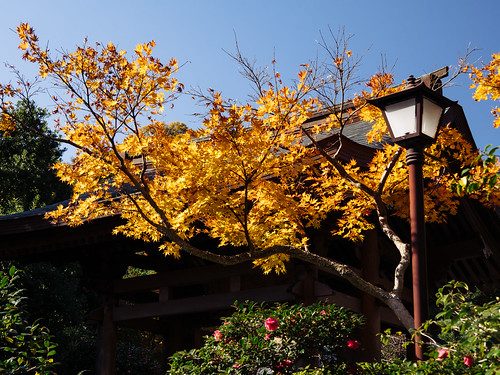 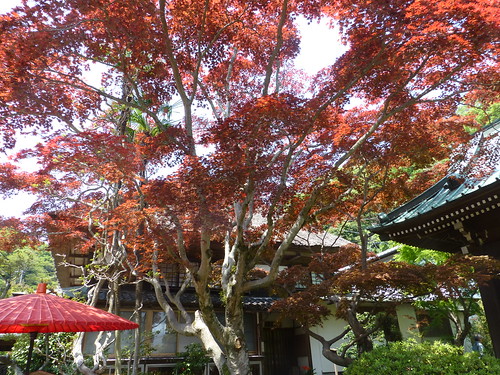 The capital and religious center of Japan from the 12th-14th centuries was the city of Kamakura. It’s filled with medieval Shinto shrines and numerous Buddhist temples. One such temple is Kaizō-ji, which dates back to 1253. Due to the fact that flowers bloom all year long on its grounds, Kaizō-ji is commonly known as the Flower Temple. The temple is also known for its Sokonuke-no-i, a legendary “bottomless well” located in front of the gate.

Although far from bottomless, the well originates from a 13th-century poem written by a local samurai’s daughter, who attained spiritual enlightenment when her bucket’s bottom broke and fell beside the well. The Sokonuke-no-i was named one of the Ten Wells of Kamakura in 1685 and has maintained its fame ever since.