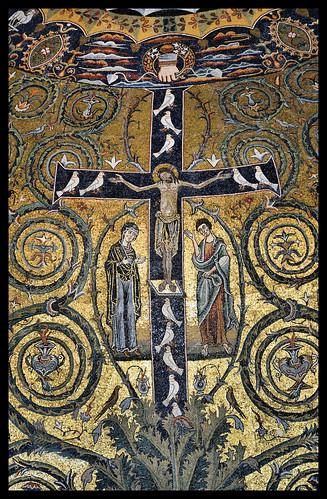 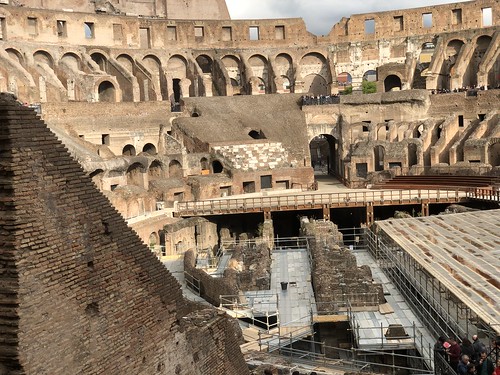 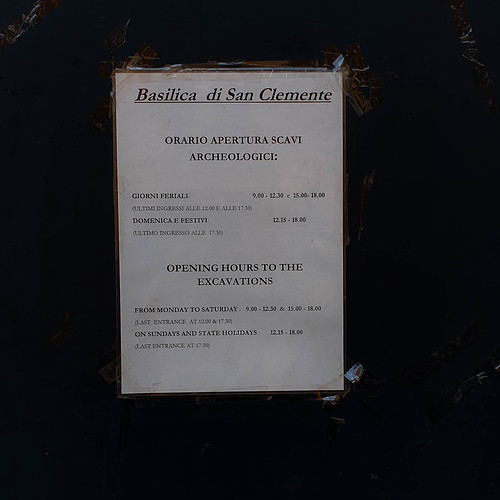 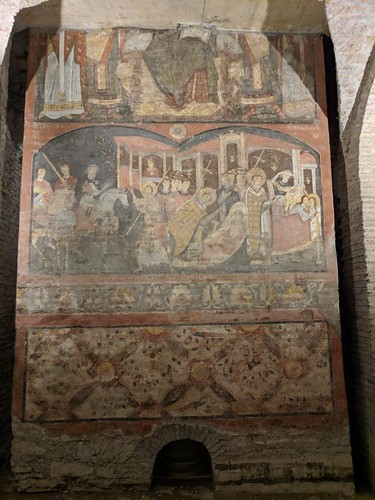 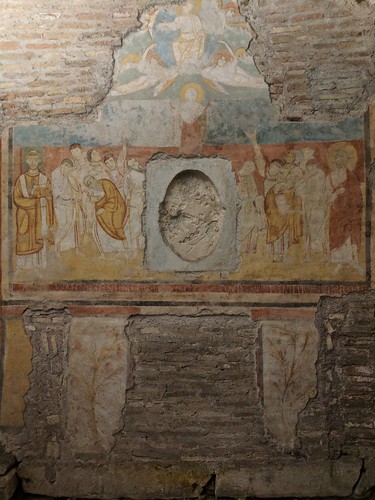 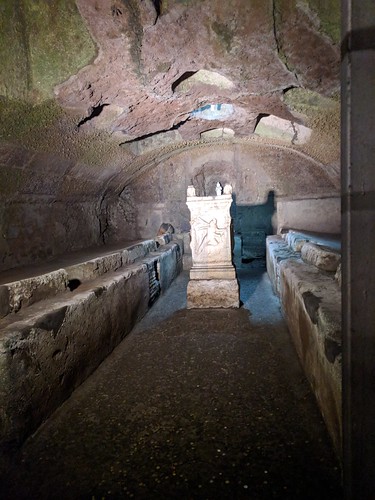 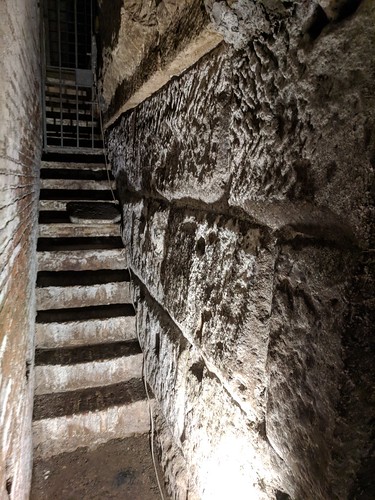 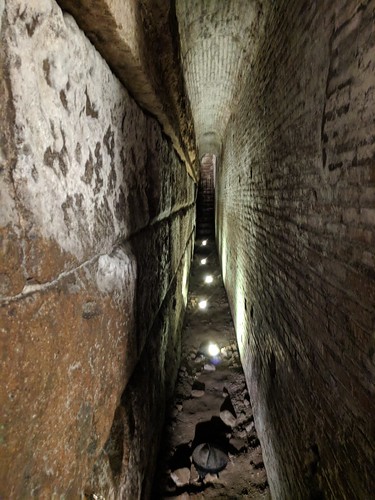 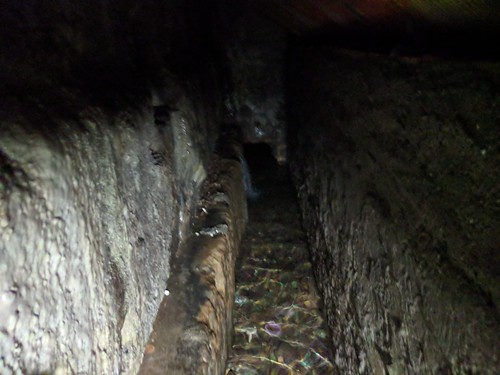 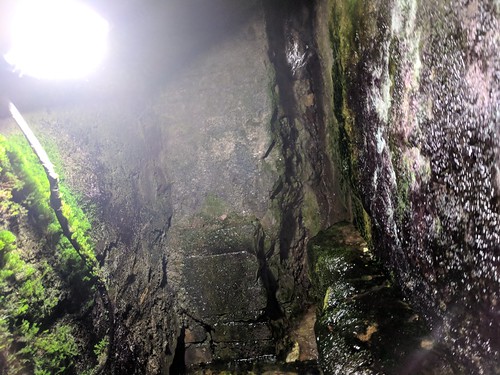 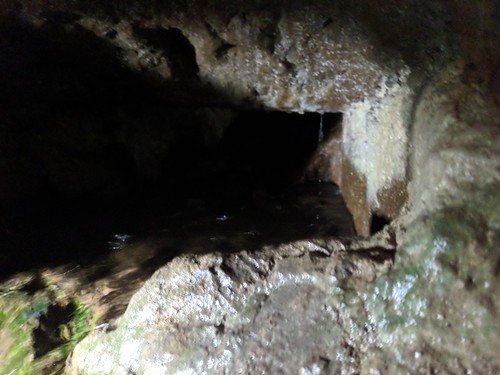 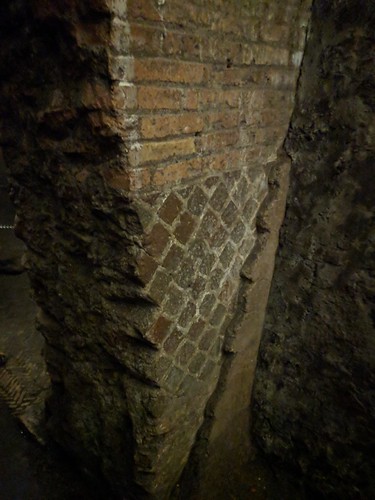 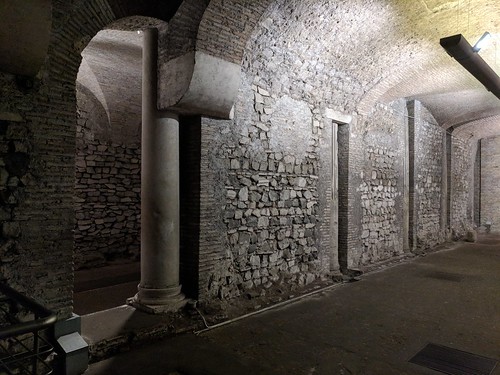 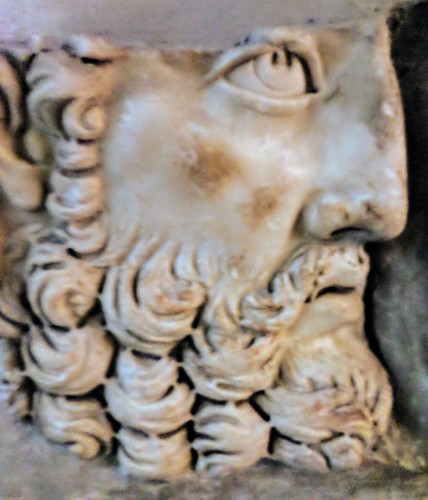 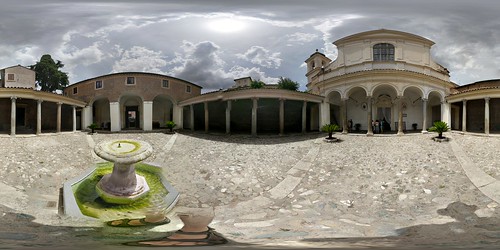 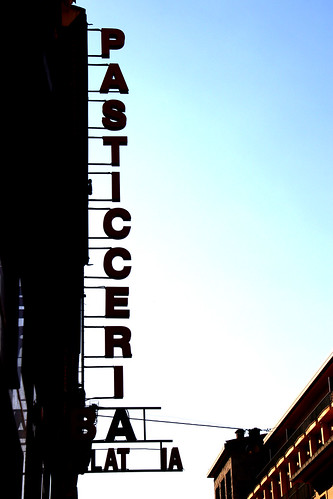 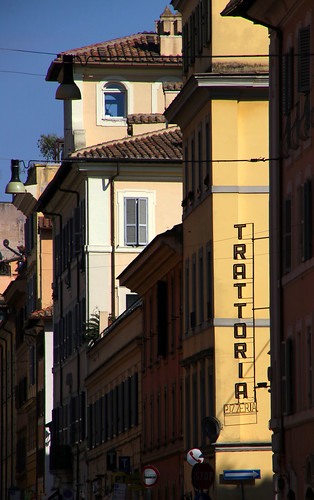 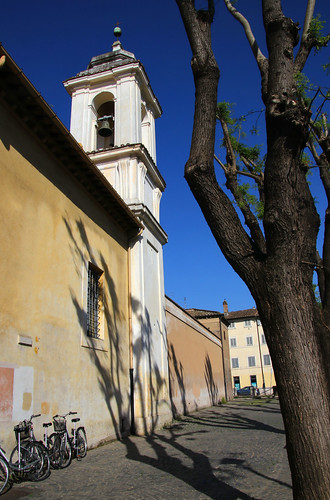 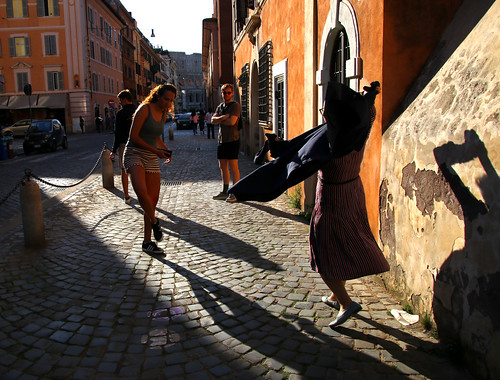 The lower basilica is adorned with 11th-century frescoes that depict miracles and stories from the lives of Saint Clement and Saint Alexius. (Notice, for example, the beautiful representation of the Miracle of the Black Sea with the marine animals floating around Saint Clement’s underwater chapel.) But one fresco is unlike anything you’d expect in an ancient Christian church. This rare and rather rude fresco displays dialogue in both Latin and the vernacular Italian language, providing a valuable testimony to the evolution of language in Italy.