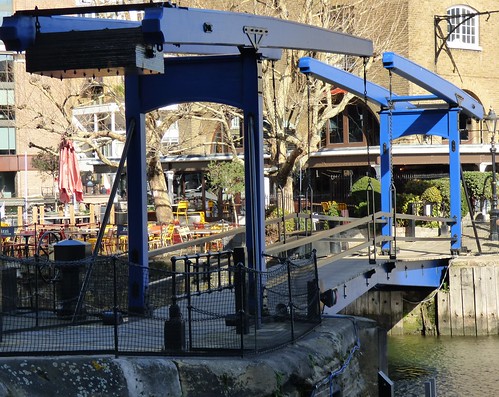 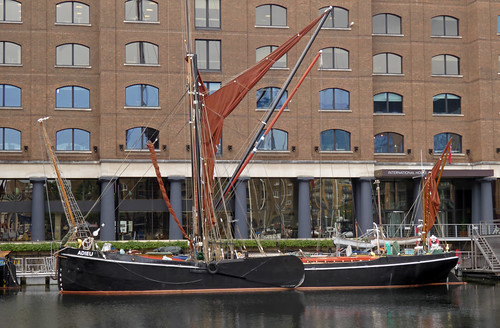 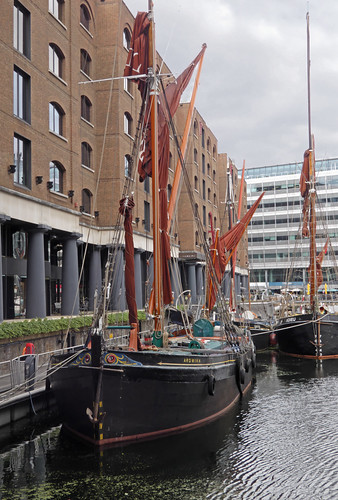 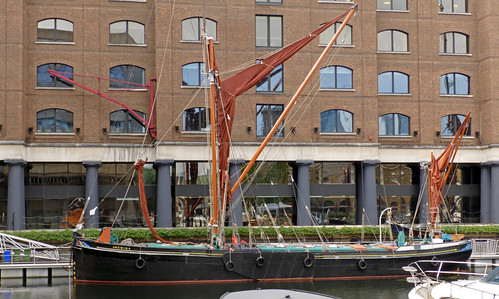 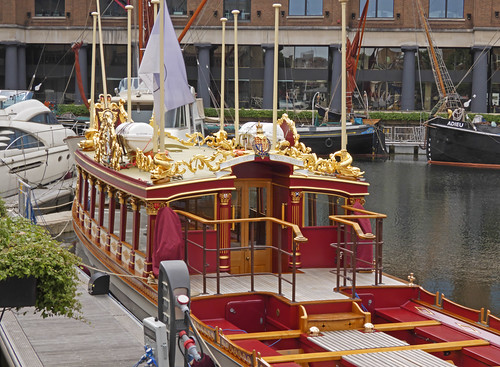 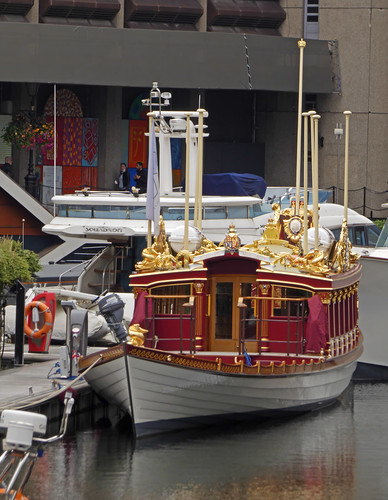 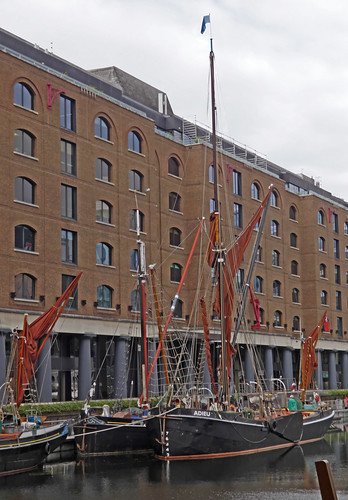 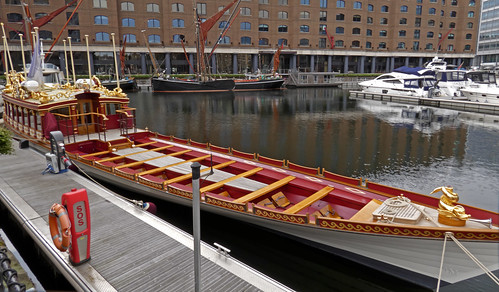 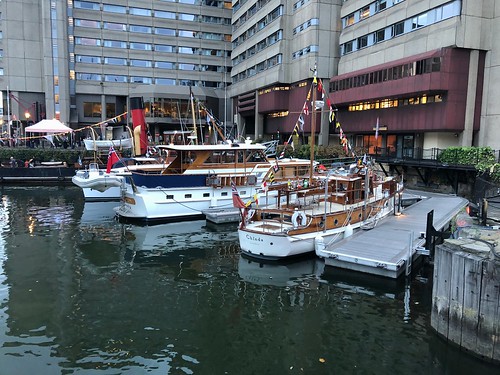 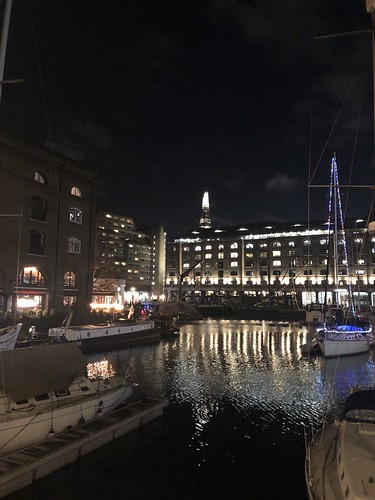 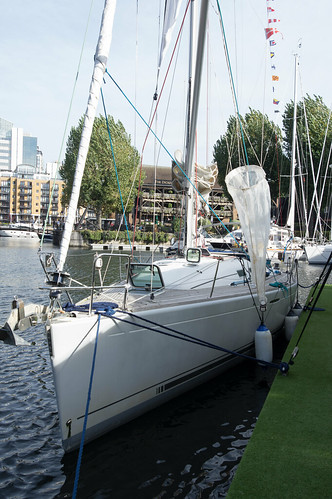 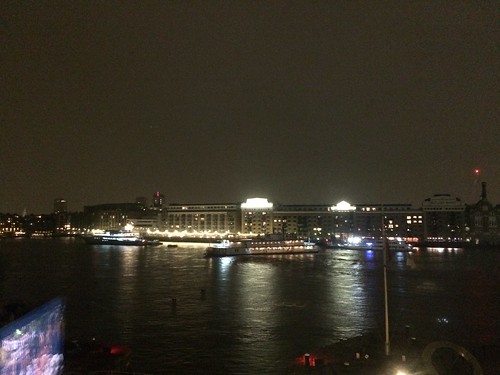 This often-overlooked London monument was salvaged from obscurity and reconfigured to help celebrate the Silver Jubilee of Queen Elizabeth II in 1977. The monument also has ties to one of Hollywood’s most acclaimed and legendary directors, Stanely Kubrick.

The story of the monument begins when Kubrick was directing the film 2001: A Space Odyssey. At first, Kubrick commissioned the appropriately named Stanley Plastics to design the monolith that was featured throughout the film. However, once on set, Kubrick decided to go with something more austere that reflected a more ominous and foreboding presence.