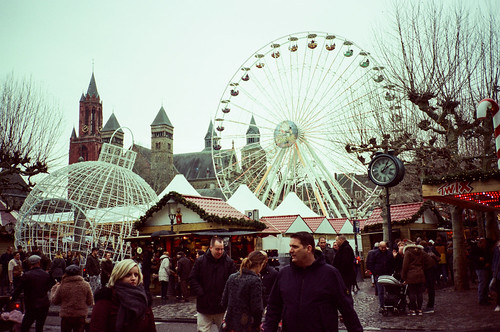 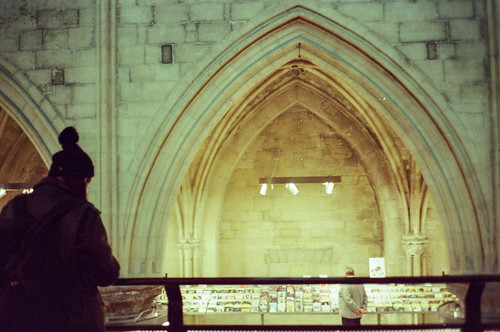 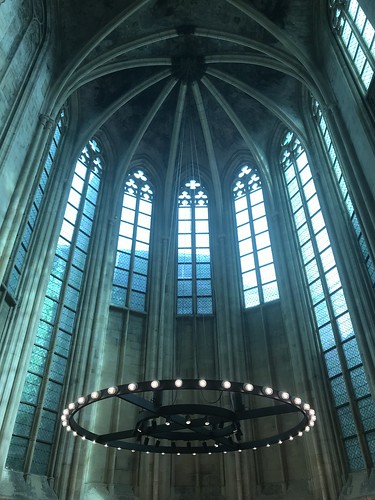 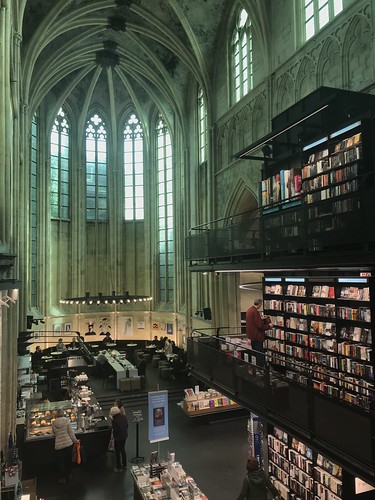 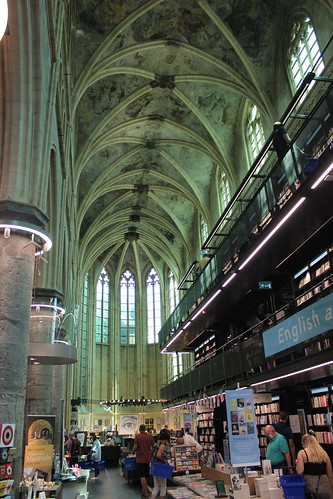 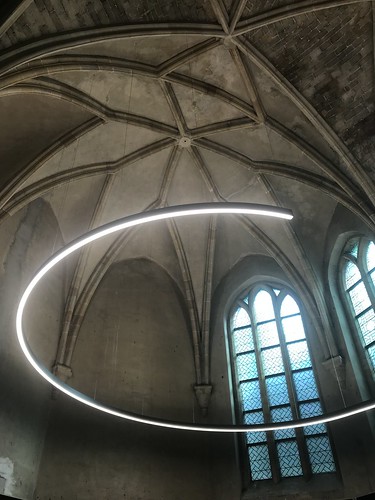 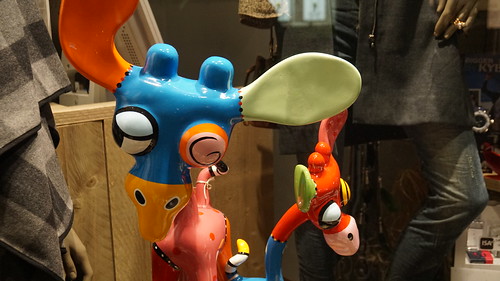 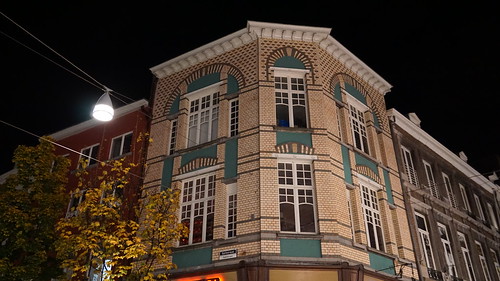 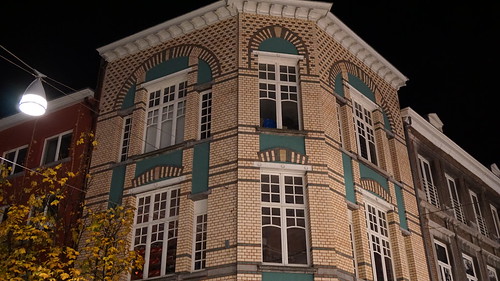 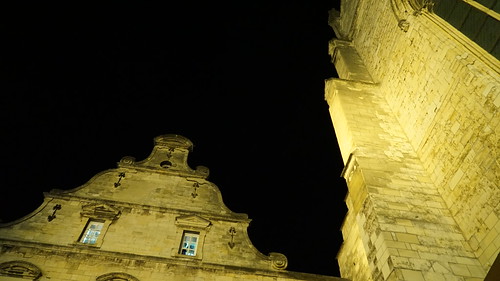 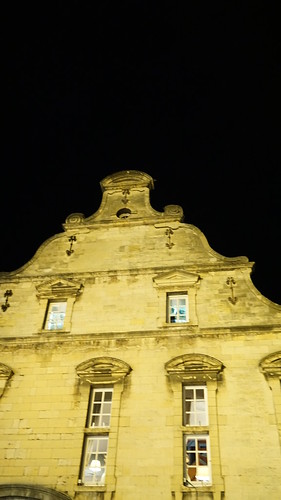 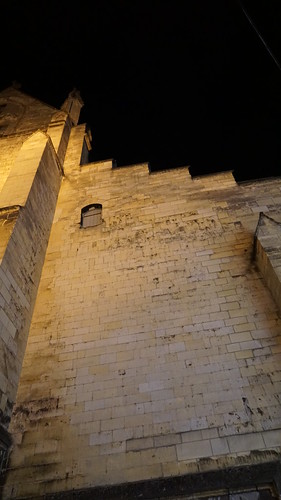 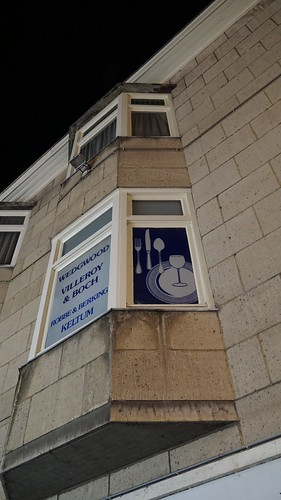 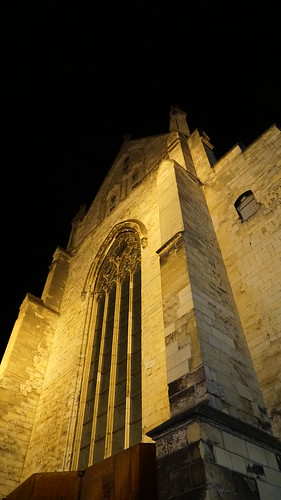 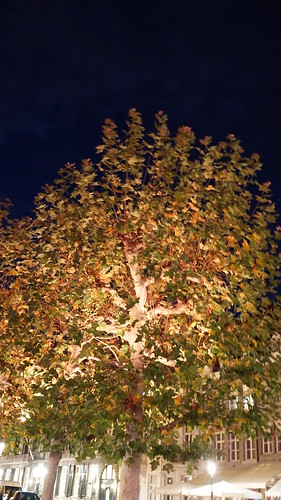 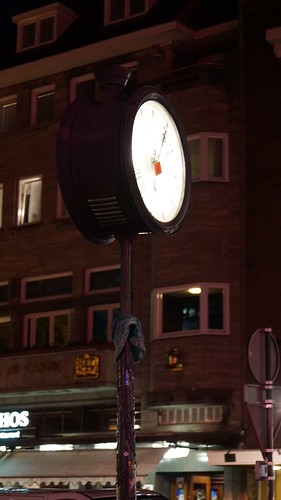 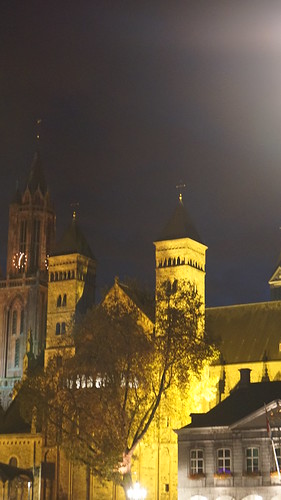 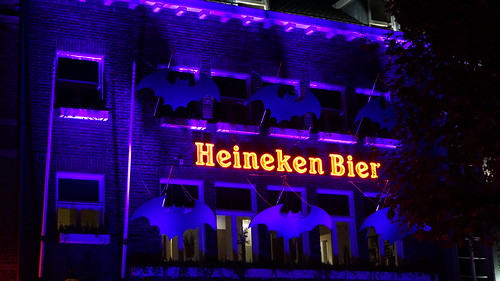 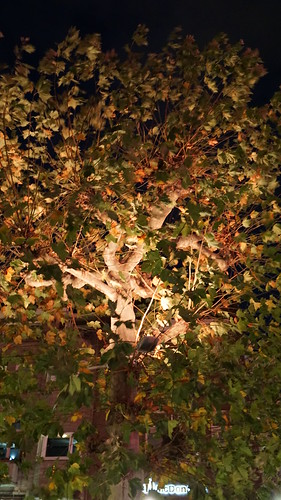 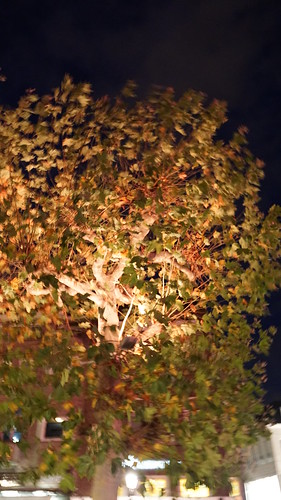 Originally built over 700 years ago, the ancient church that now houses the Selexyz Dominicanen bookstore has been attracting visitors with its gothic beauty for centuries, but with its godly duties at an end, it now draws people in as a massive bookstore.

Sitting in the middle of the historic town of Maastricht in the Netherlands, the church has been a place for both pilgrimage and storage down the centuries. When it was active as a Catholic church the ornate naves and intricate stonework must have served as a glorious backdrop to masses. Unfortunately during Napoleon Bonaparte’s invasion in 1794 he saw the tall arched ceiling and grand, open chapel as a terrific storage solution. The leader used the church to house equipment and personnel during his campaign and simply abandoned the space when he was finished.