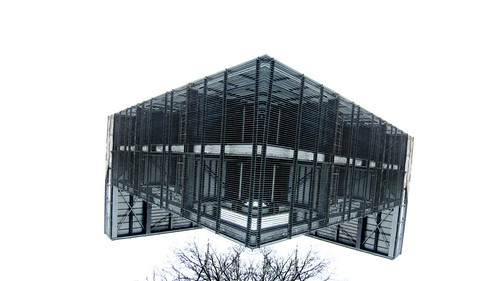 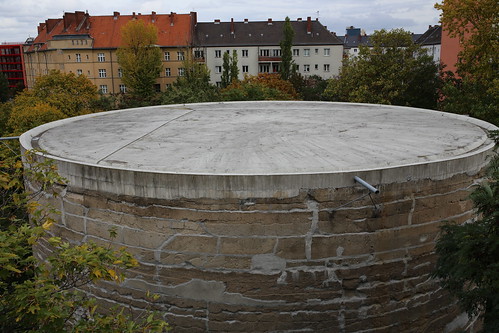 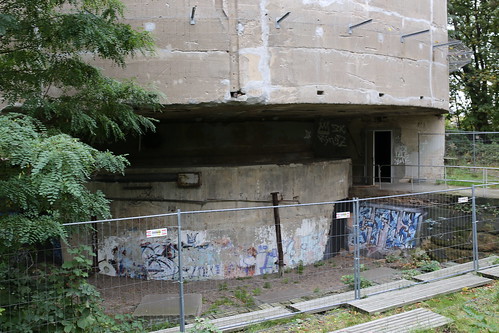 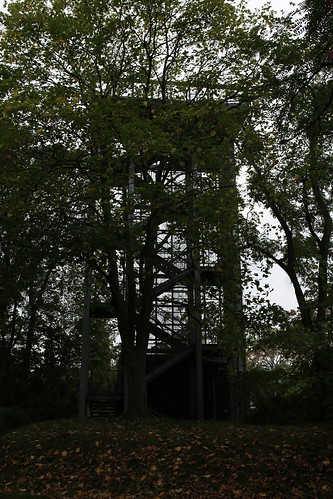 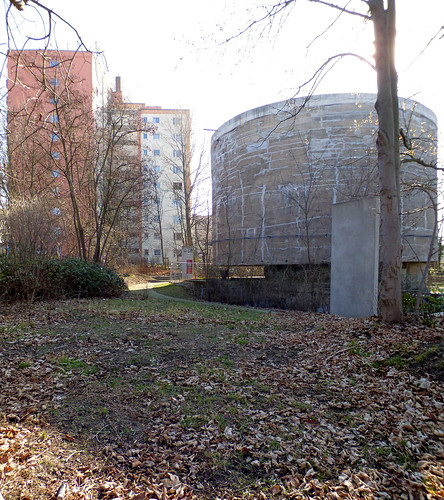 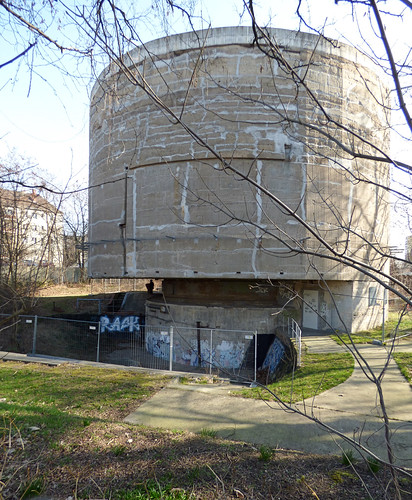 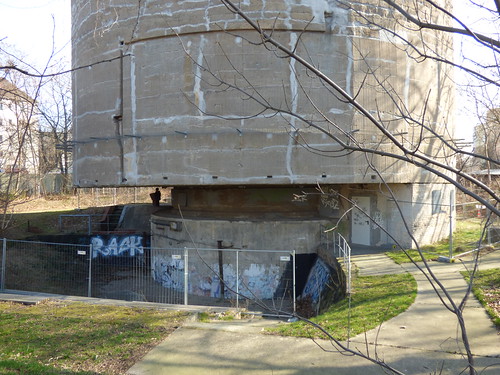 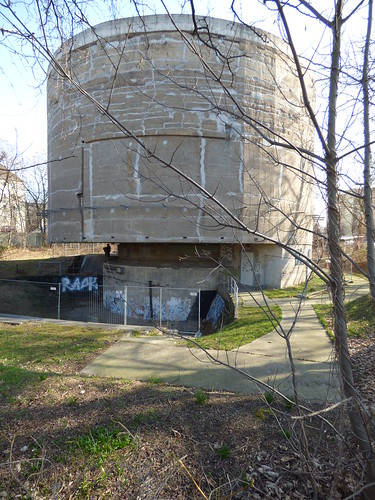 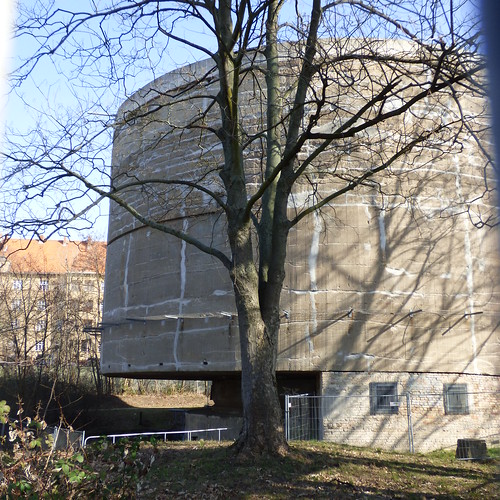 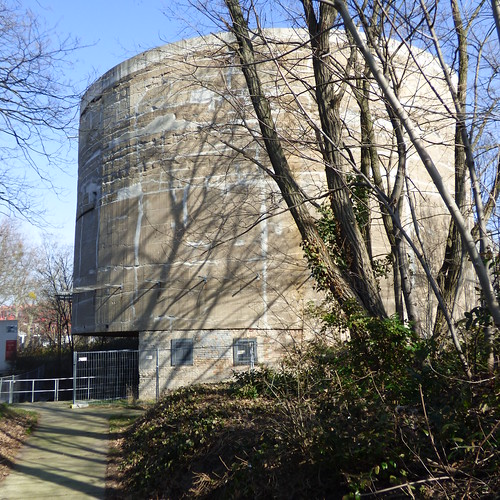 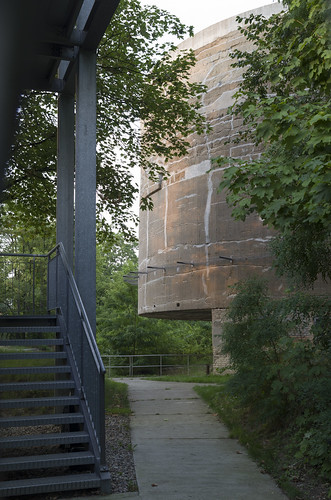 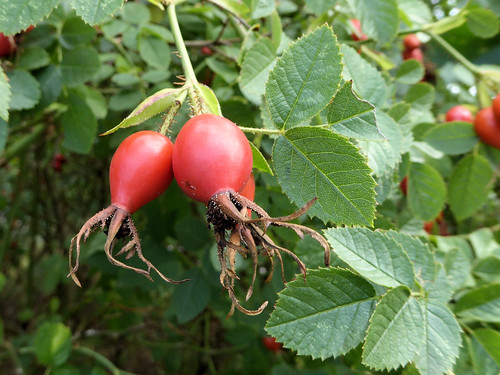 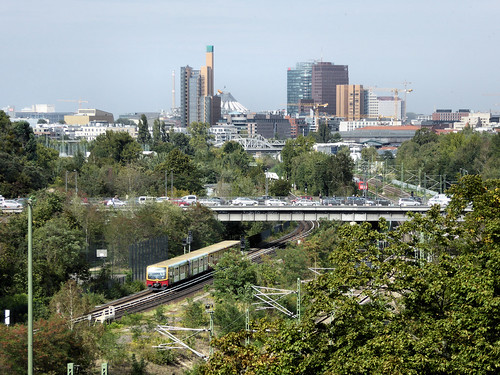 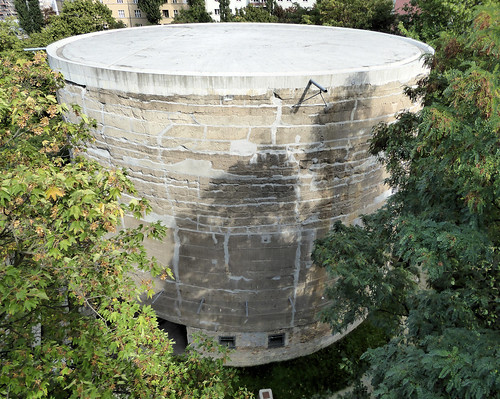 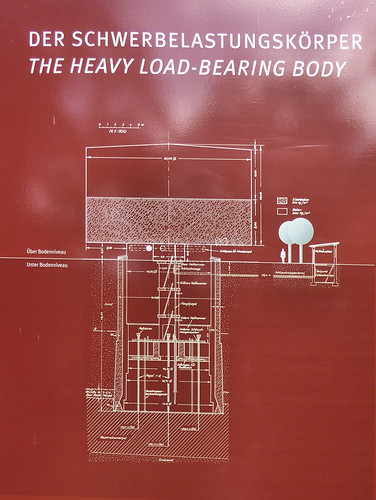 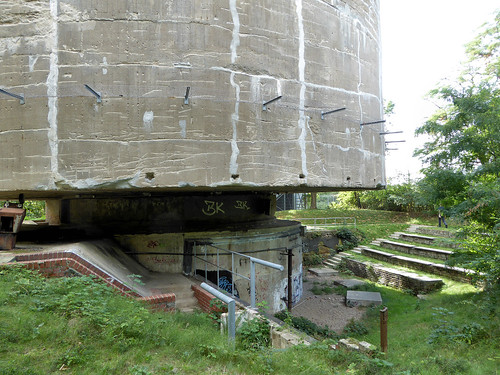 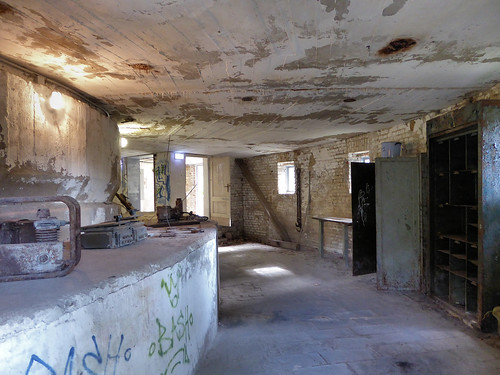 In the 1930s Nazi dictator Adolf Hitler was at the height of his power. Hitler envisioned Berlin as the capital of a new global empire, and - together with his favorite architect, Alber Speer - he embarked on a massive urban redesign project. The centerpiece of this project was to be the massive Volkshalle, a dome so immense it could have comfortably housed St. Peter’s Basilica inside it.

Construction of such a gigantic structure presented numerous problems, the biggest one being that Berlin was founded on a swamp. In order to estimate the ability of its soft underlying soil to sustain the weight of their planned dome, the Nazis decided to conduct an experiment. In 1941, they built a huge concrete cylinder, 18 meters high and weighing about 12,650 metric tons. If this “Schwerbelastungskörper” (German for “heavy loading body”) sunk less then 6 centimeters, the soil would be deemed solid enough to sustain the dome. In fact, the cylinder sank over 18 centimeters in three years.