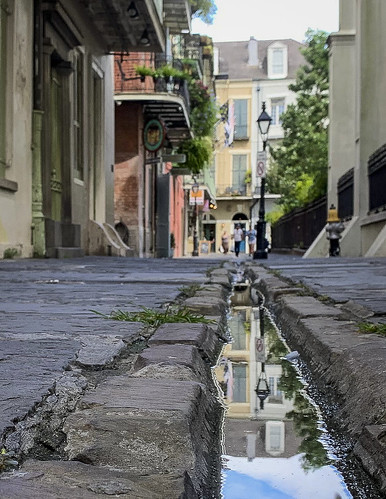 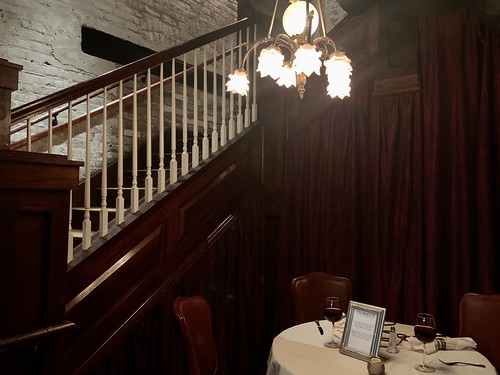 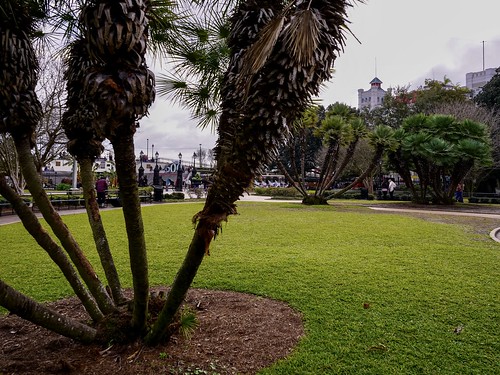 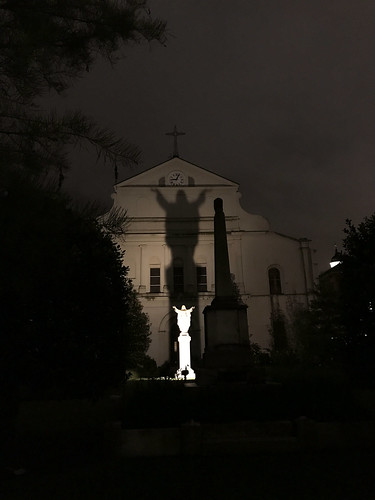 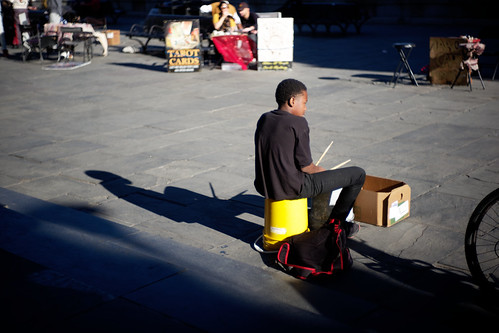 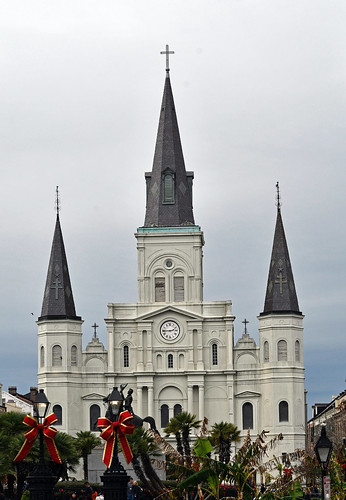 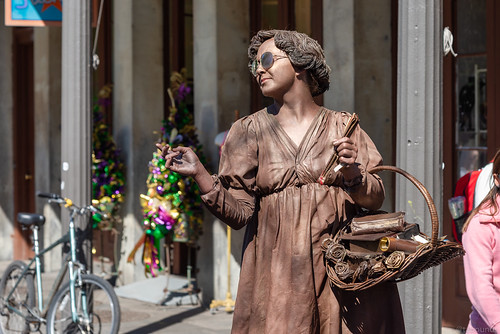 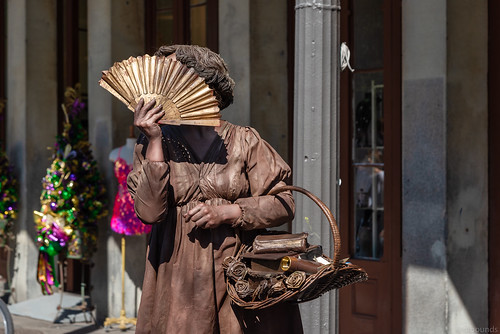 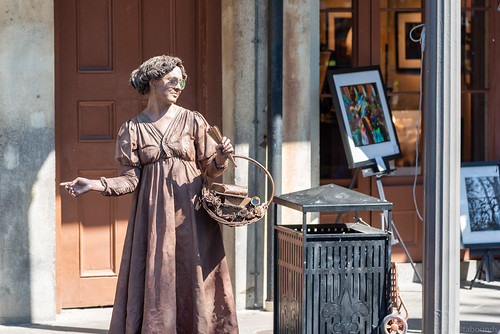 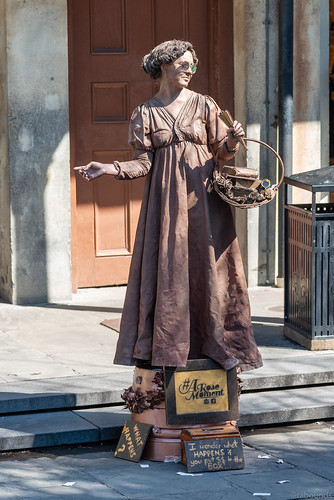 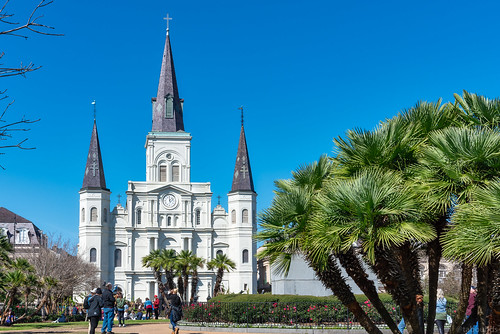 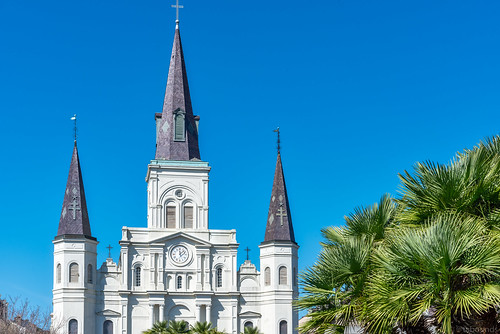 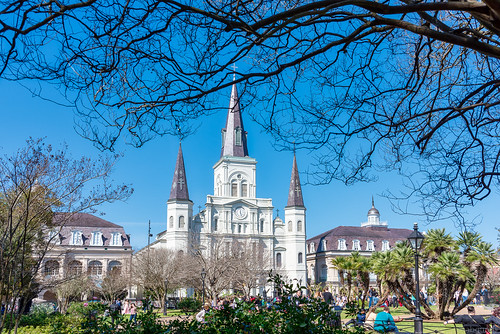 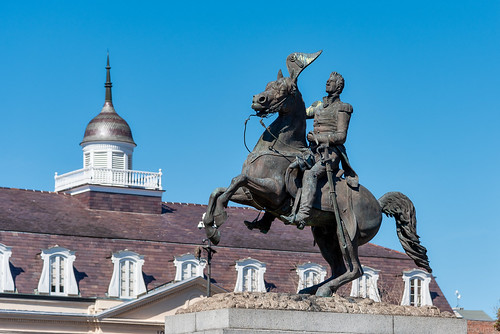 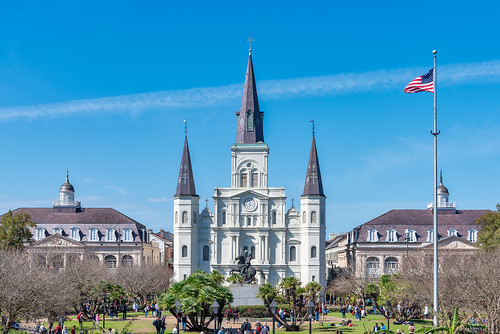 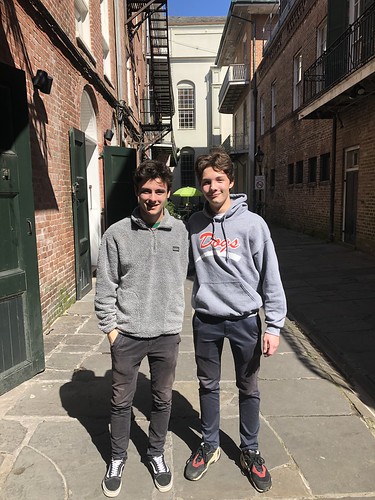 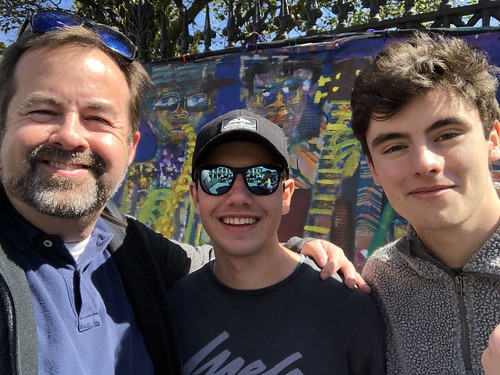 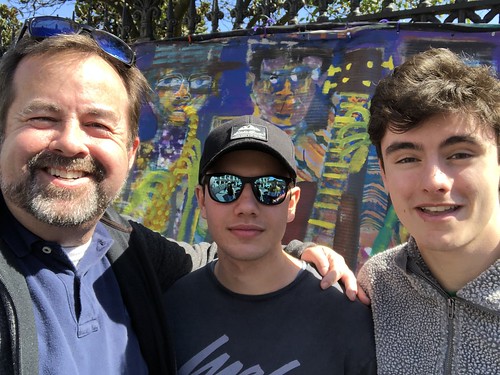 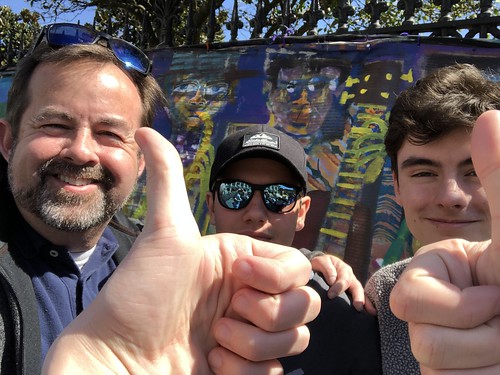 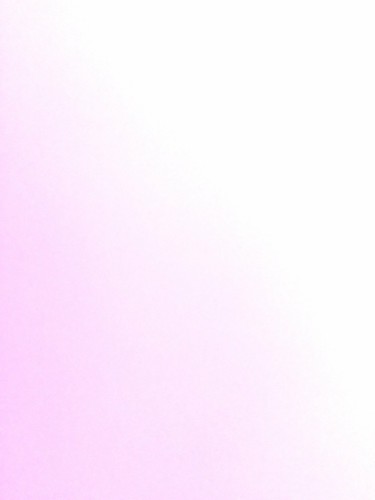 Though the oldest continually active cathedral in the United States was actually rebuilt three times, it still retains this small nod to its 18th-century past. A wooden soundboard towers over the pulpit, carved in the shape of a famous Christian symbol and delicious Gulf Coast seafood: the scallop.

When the St. Louis Cathedral was originally founded in the early 18th century, audio speakers and microphones had not even been invented and electricity was yet to be understood. As such, soundboards were designed in various shapes and sizes to be placed directly behind and above the pulpits in churches and assembly halls. This innovative acoustic design allowed the sound of a speaker’s voice to bounce off of the soundboard and be projected back to the congregation.