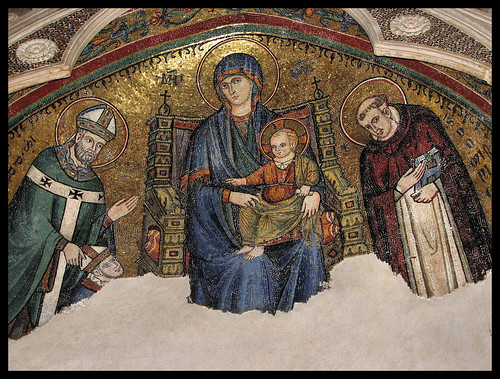 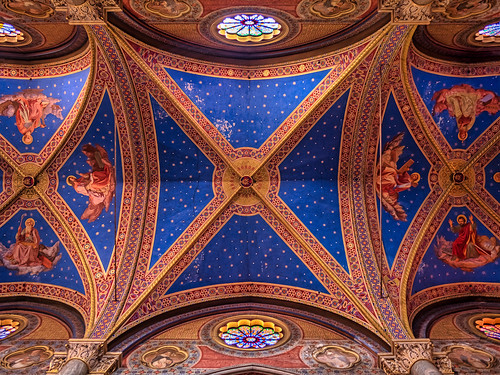 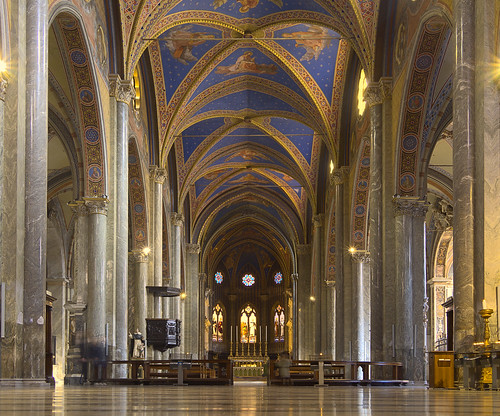 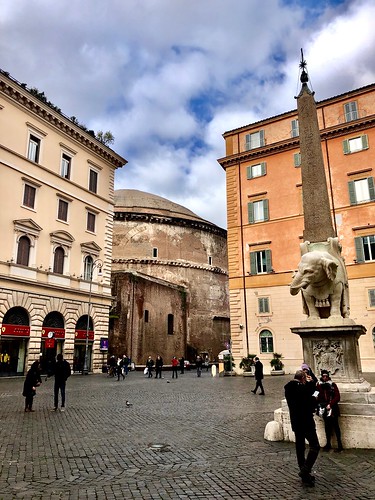 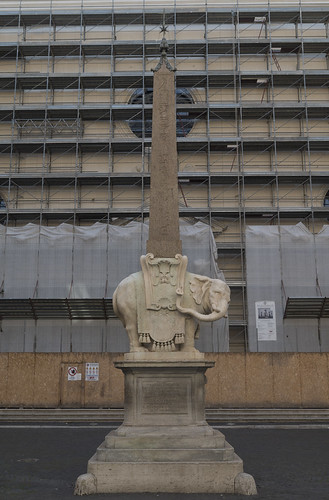 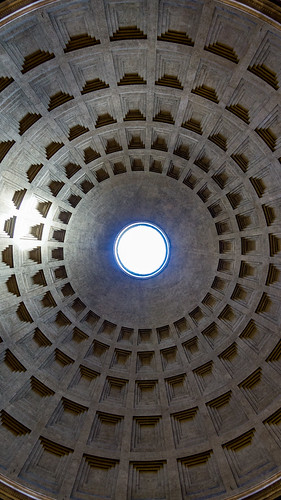 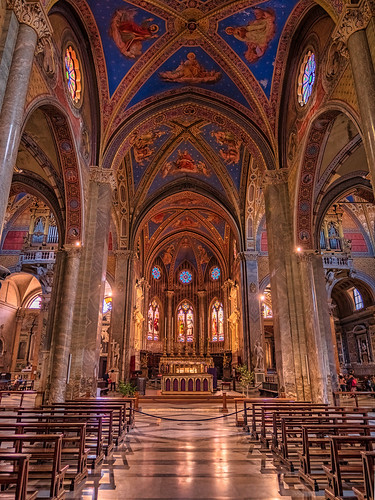 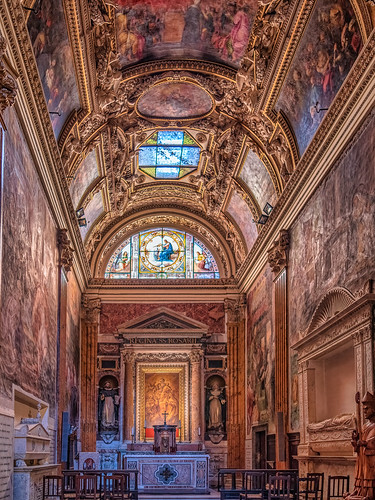 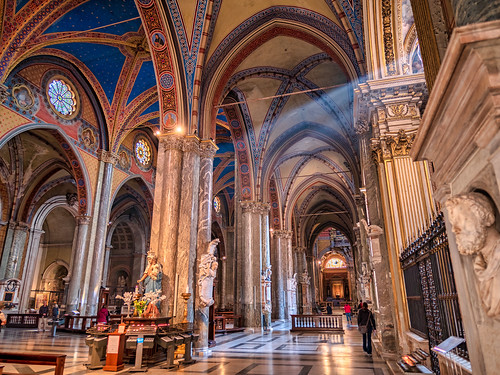 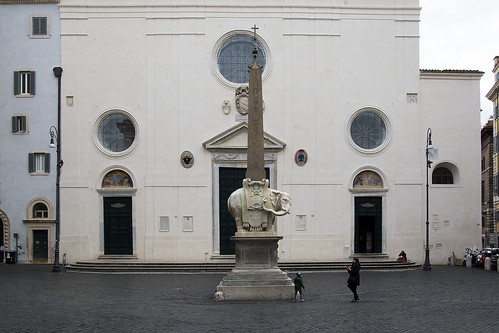 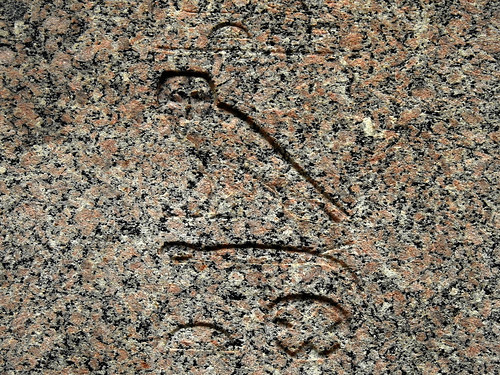 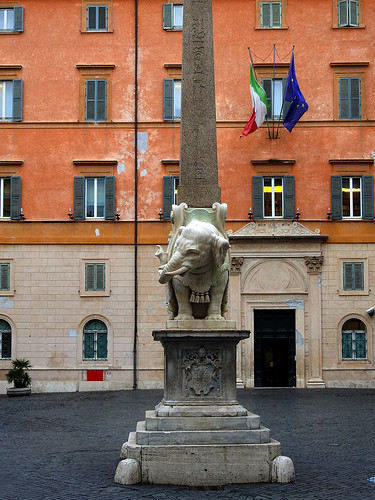 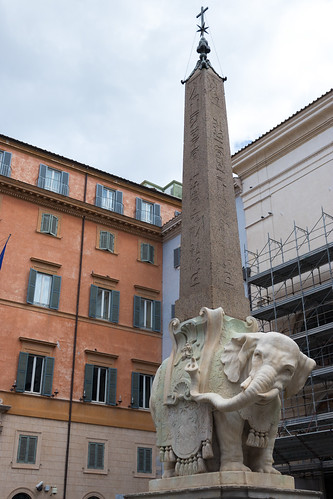 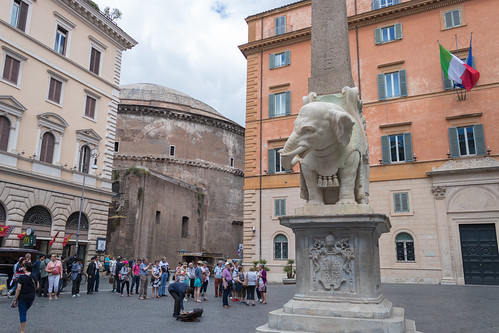 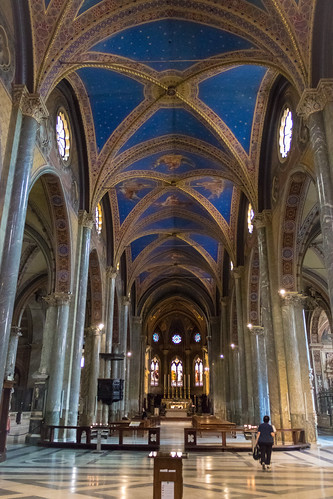 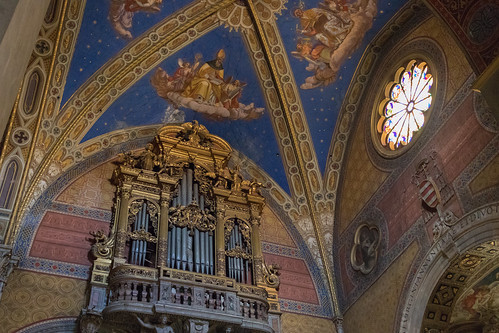 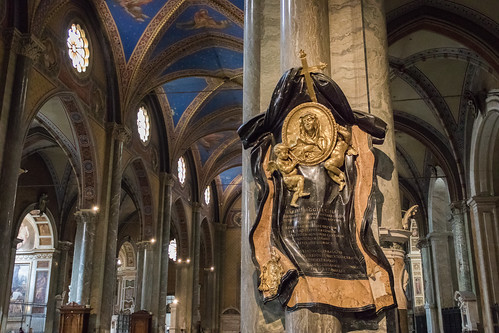 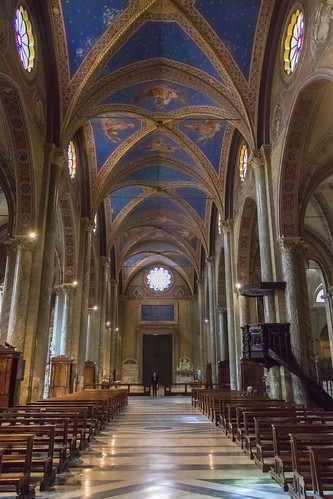 Though it’s one of the most visible oddities, Bernini’s sculpture of an elephant supporting an obelisk is not the most curious element in Piazza della Minerva, the square between the Pantheon and the church of Santa Maria sopra Minerva.

Before entering the church, look on the left side of the façade and you might notice five inscriptions on plaques. These markers reveal some of the most destructive natural disasters that could affect Rome before the age of the muraglioni, the large embankments built between the 1870s and the 1920s.