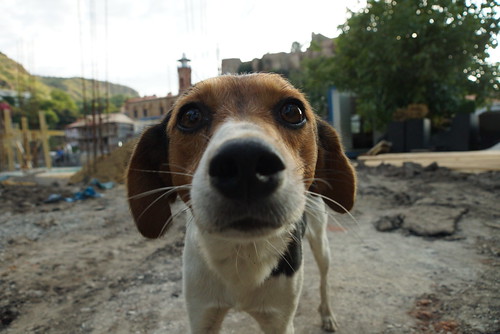 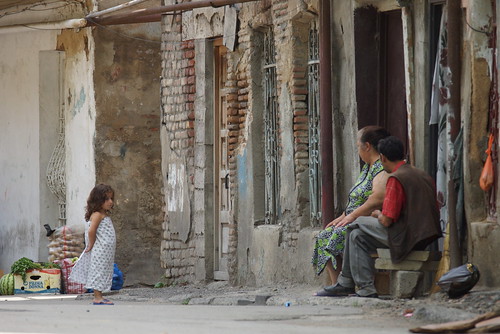 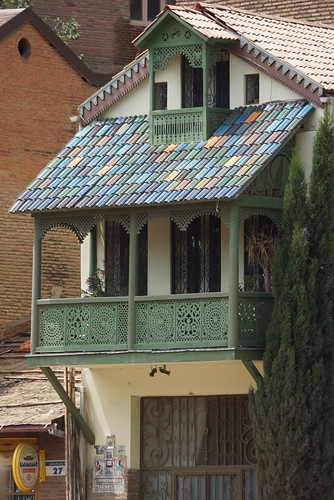 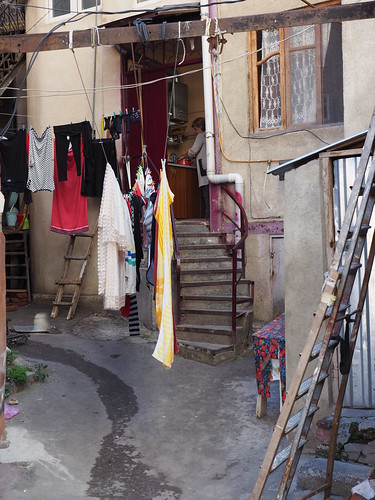 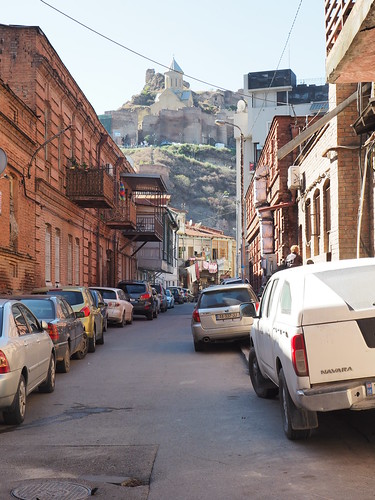 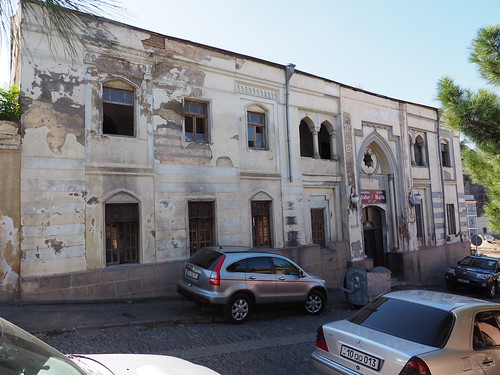 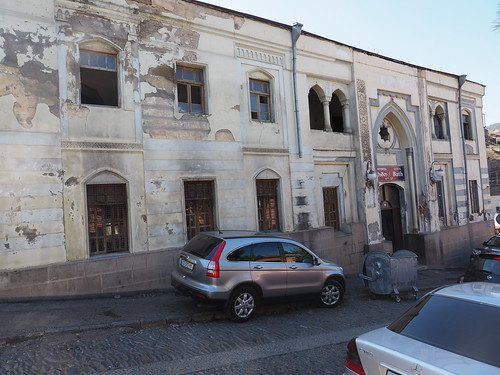 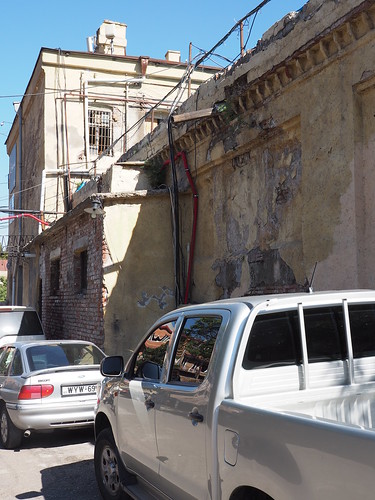 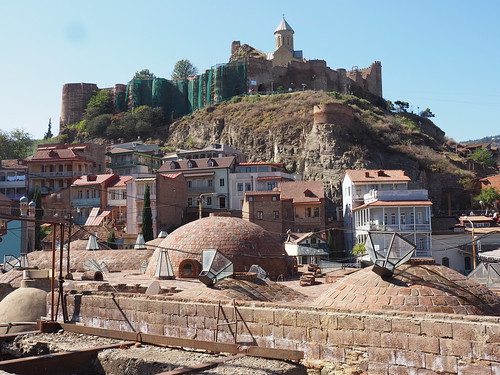 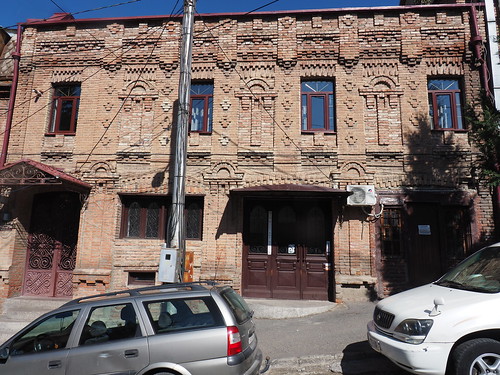 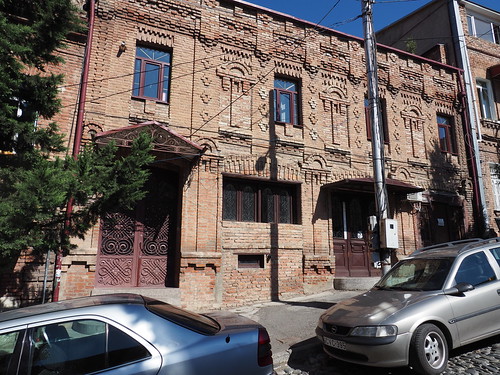 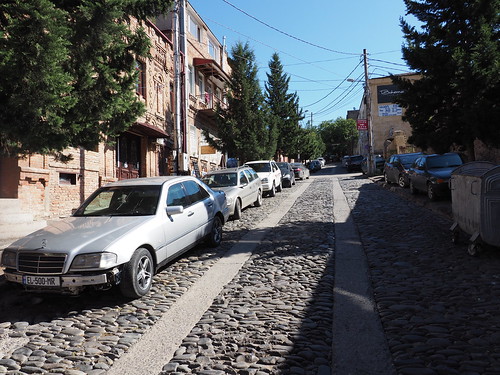 Tbilisi’s last chaikhana, or teahouse, is keeping tradition alive in Abanotubani, the city’s ancient bath district. Its owner, Sabir Abasov, resurrected the neighborhood hangout after the area was devastated by political unrest.

In a district that once housed five teahouses and various independently-owned shops, Sabir’s Chaikhana is an example of how resisting gentrification and large-scale renovation can pay off. Today, Abanotubani is filled with souvenir stores, restaurants, and cafes, which are known for attracting the younger Georgian crowd and tourists. But this teahouse holds history and longtime local patrons close.