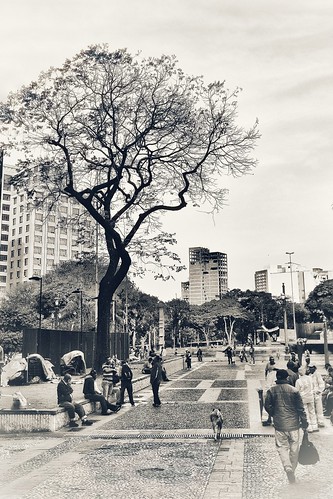 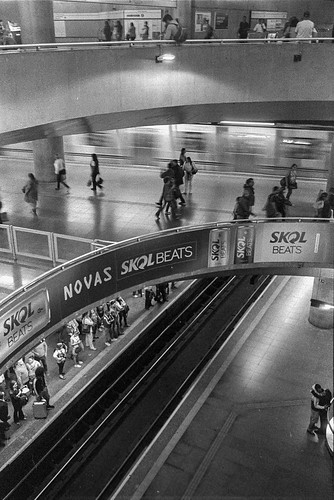 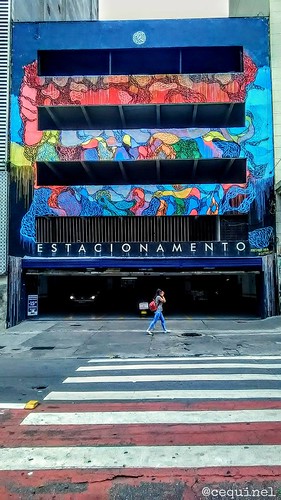 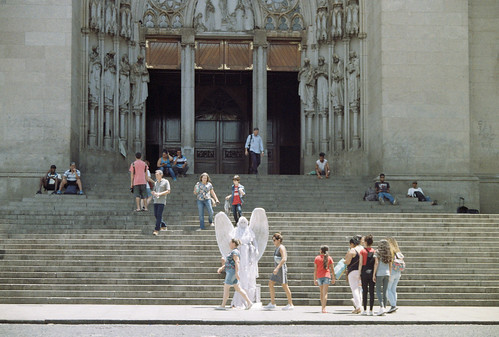 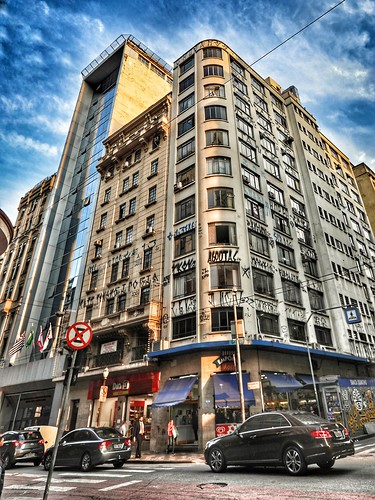 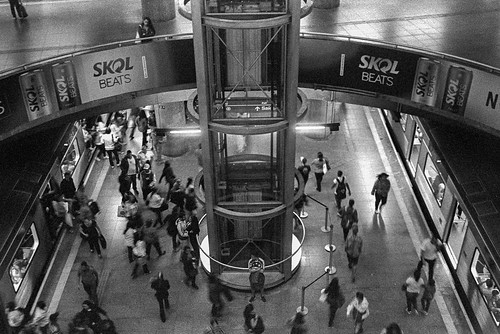 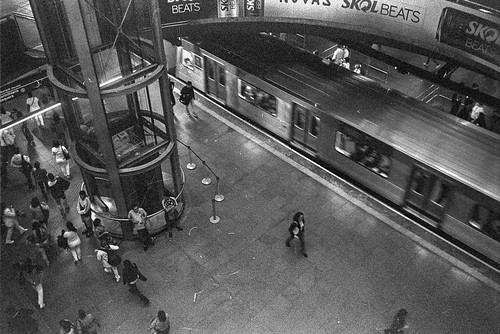 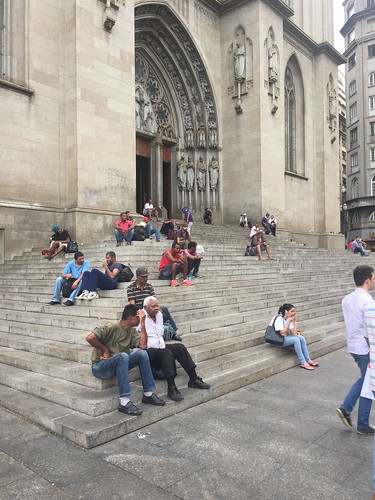 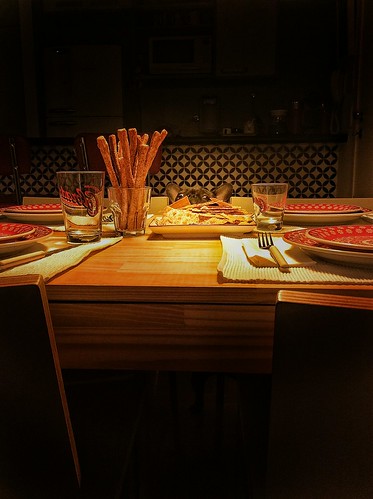 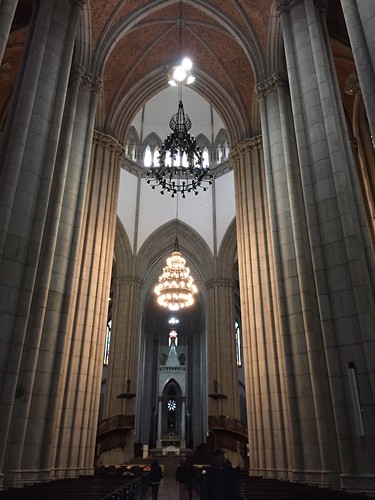 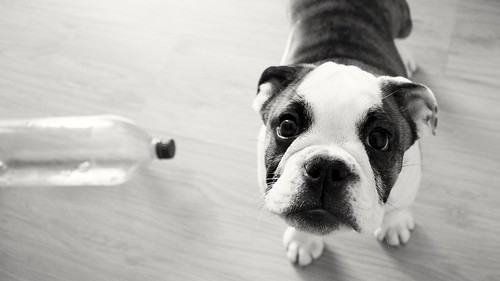 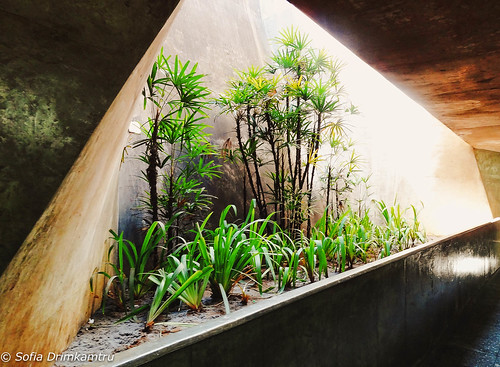 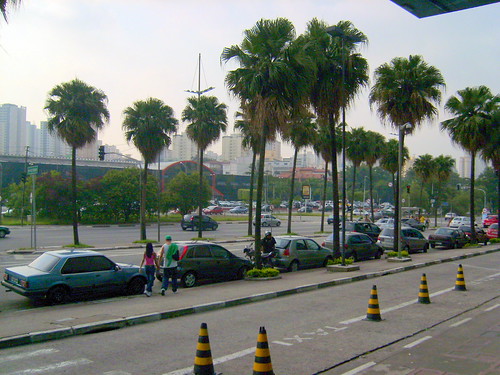 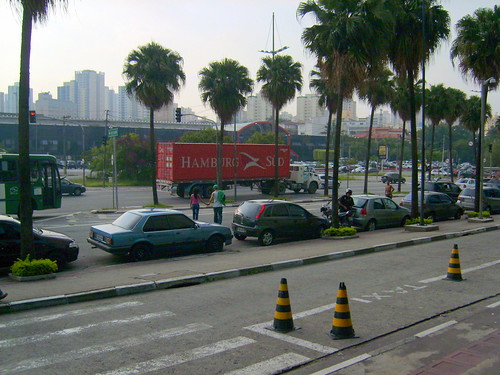 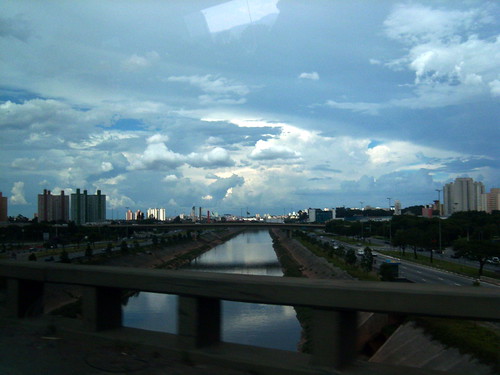 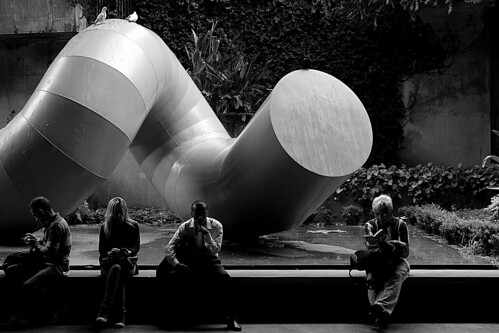 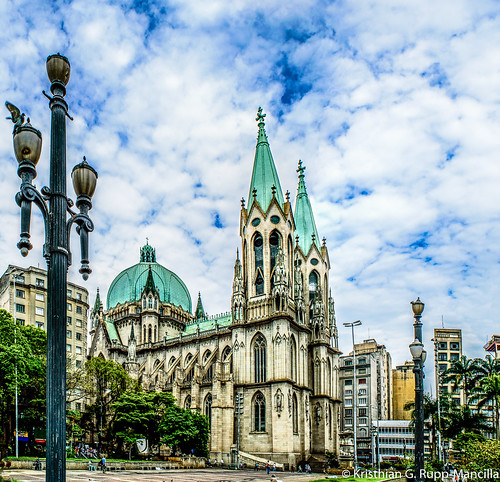 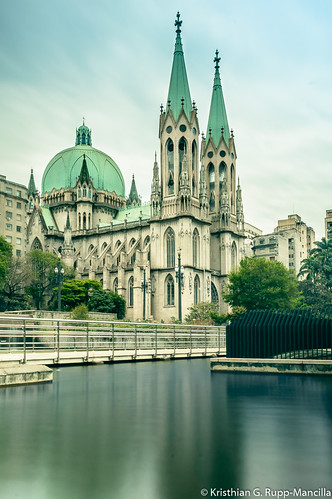 Sé metro station is one of the busiest transit hubs in São Paulo, with thousands of Paulistas passing through every day. Yet amongst the dizzying urban hustle and bustle, unnoticed and unappreciated by many stressed-out commuters, looms a large and intriguing modernist mural that looks like a bizarre mix between a Diego Rivera masterpiece and a scene out of a dystopian sci-fi film.

The mural, created in the late 1970s, portrays the brutality of the Portuguese colonization of Brazil. It depicts the cruelty of the transatlantic slave trade and plantation economy, and the genocidal conquest of the colonial Bandeirantes who exterminated from the face of the earth much of the indigenous population of the country.