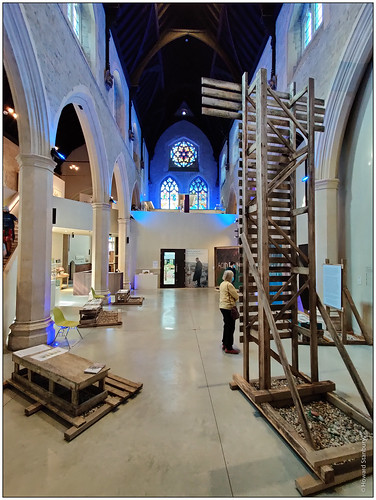 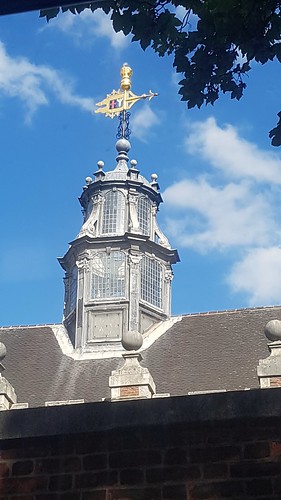 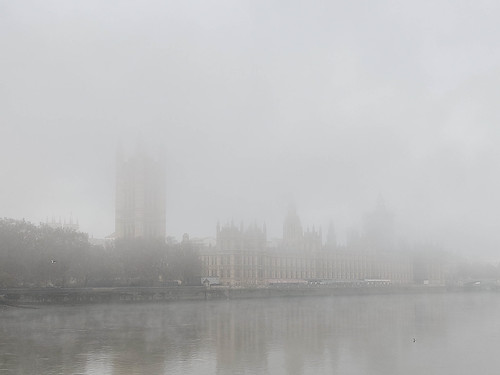 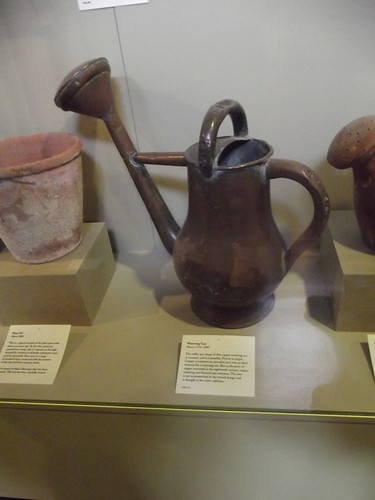 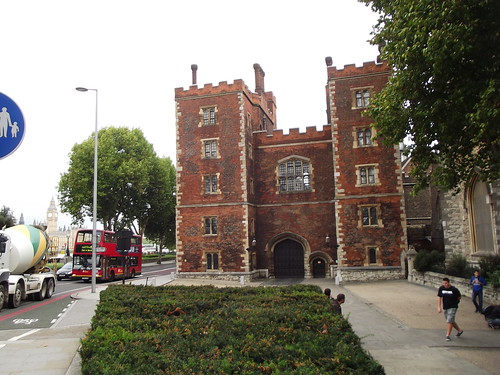 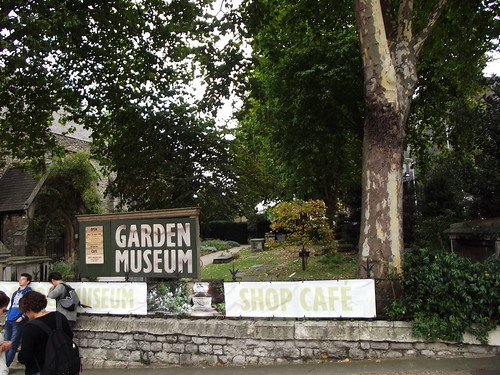 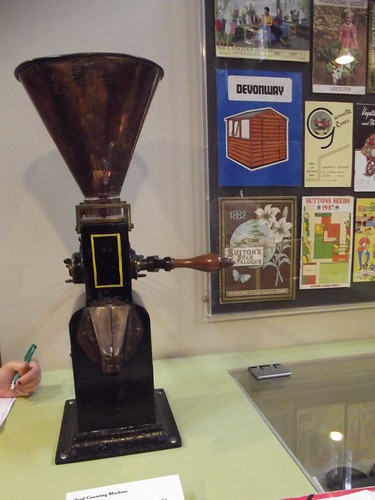 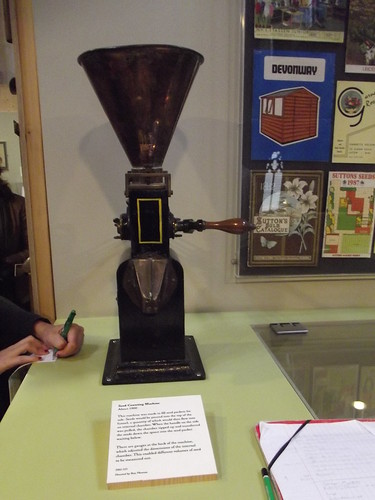 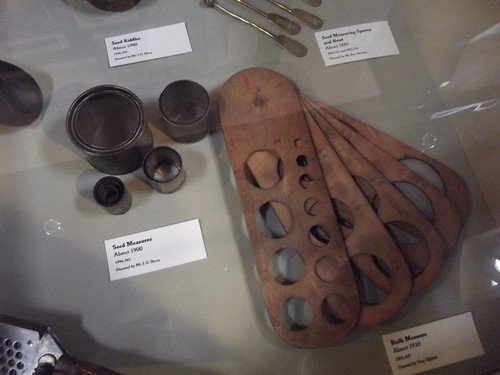 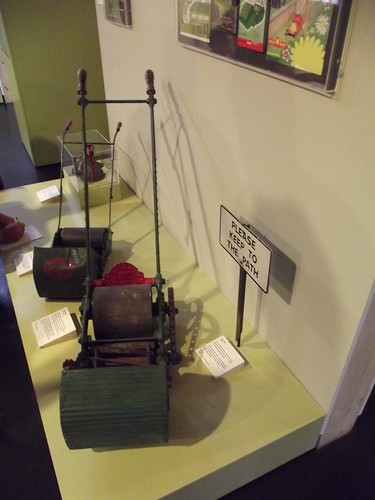 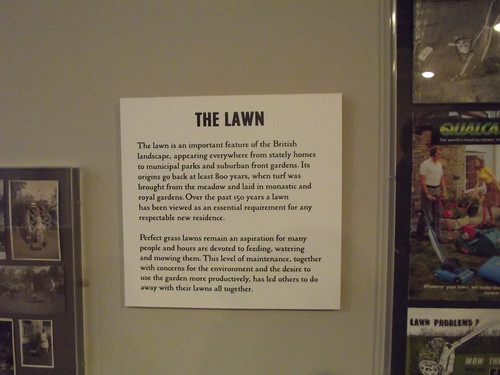 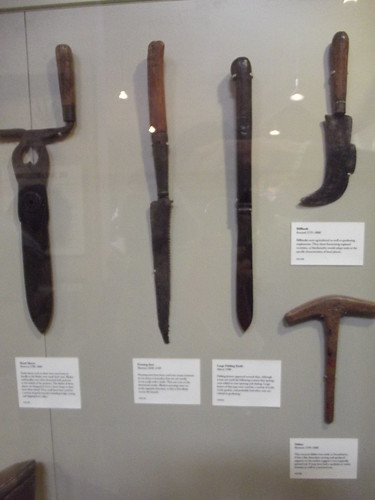 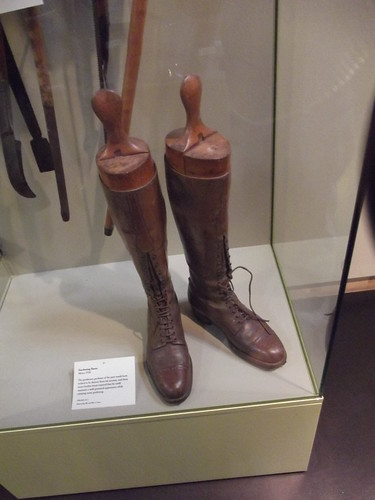 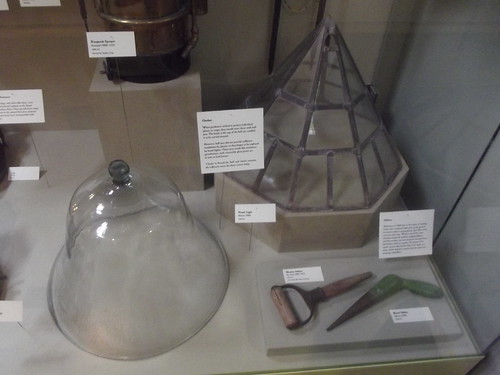 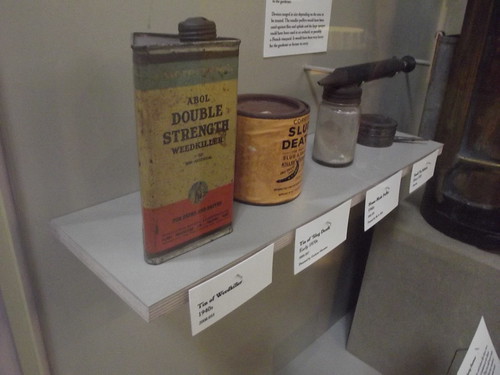 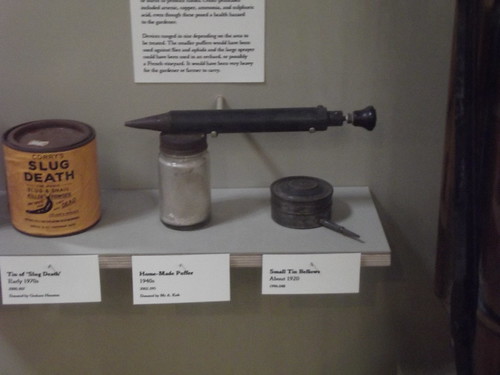 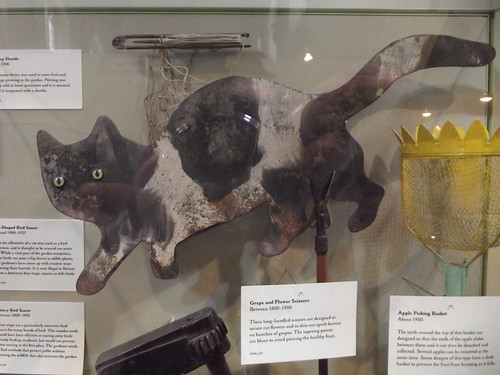 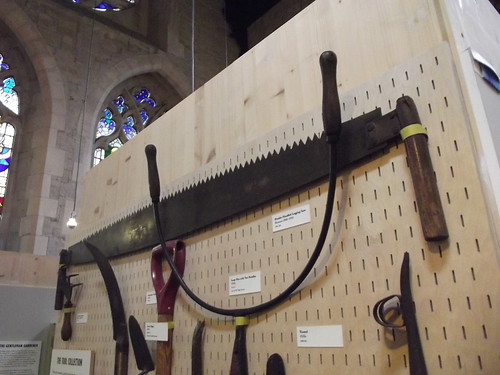 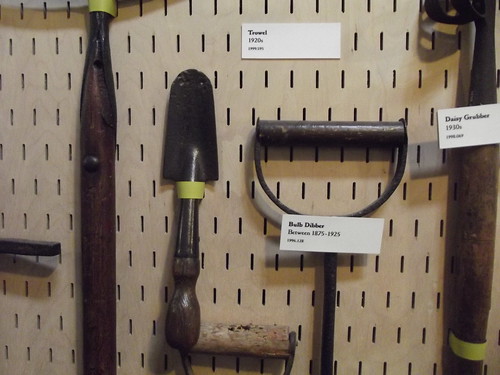 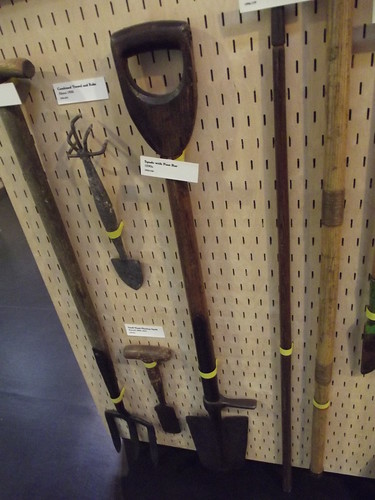 Only a short distance from the headquarters of the MI6, the British secret intelligence service, stands a small plinth topped by the bronze bust of a defiant-looking young woman. In a city full of monuments this rather unassuming memorial is often passed by, barely inviting a disinterested glance from pedestrians. But it shouldn’t be.

Behind this monument is a moving story that commemorates the heroism of the men and women who served as secret agents and risked their lives to defeat the Nazis during World War II. One such woman was Violette Szabo, who sacrificed her life in the field in order to fight fascism.