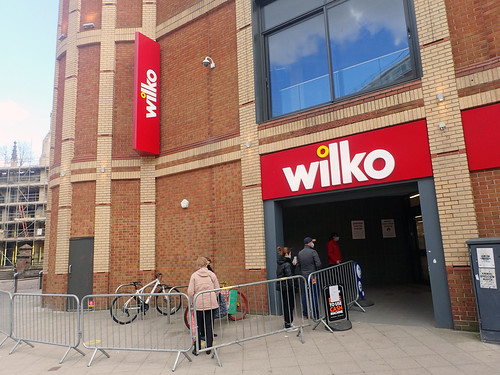 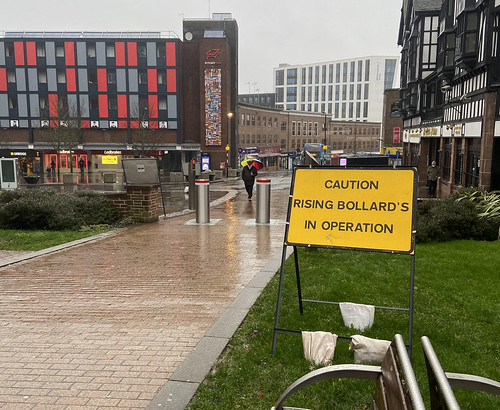 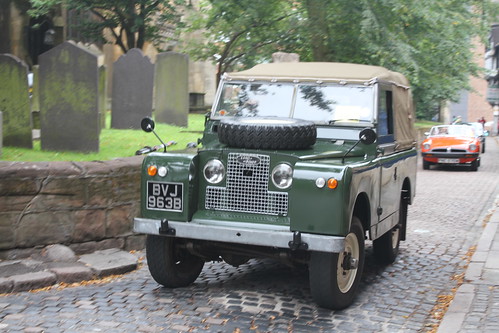 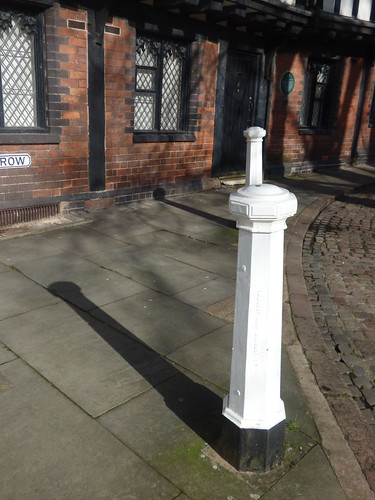 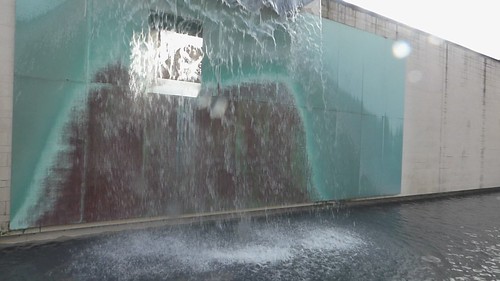 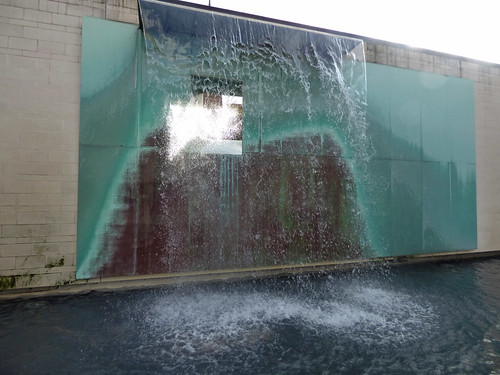 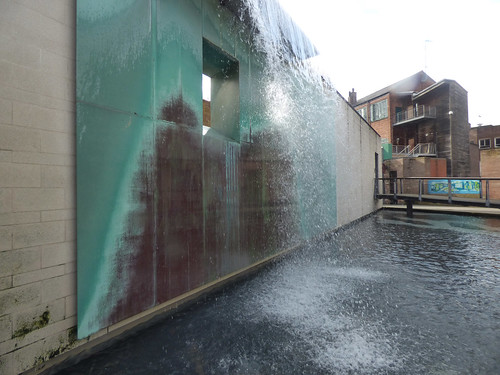 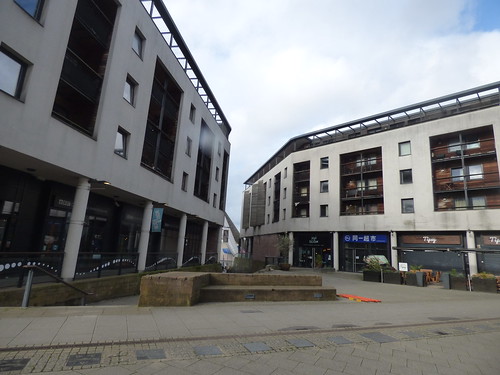 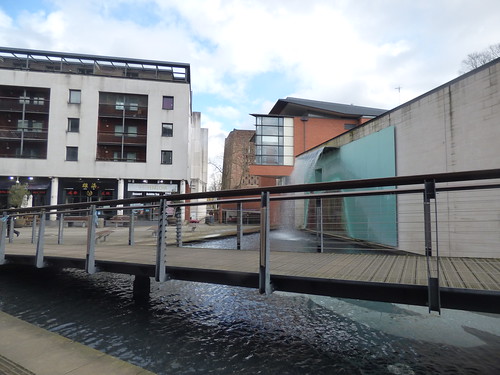 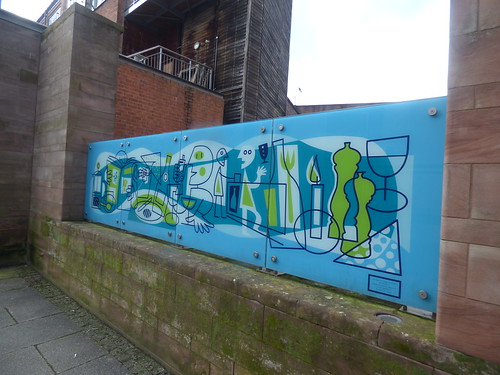 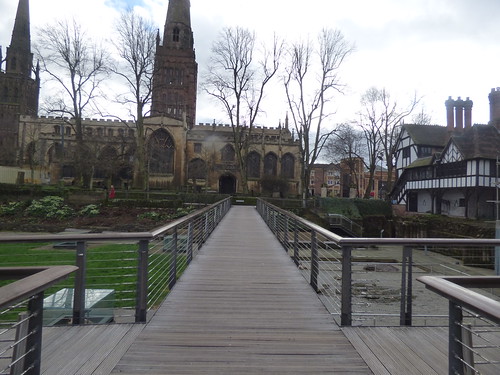 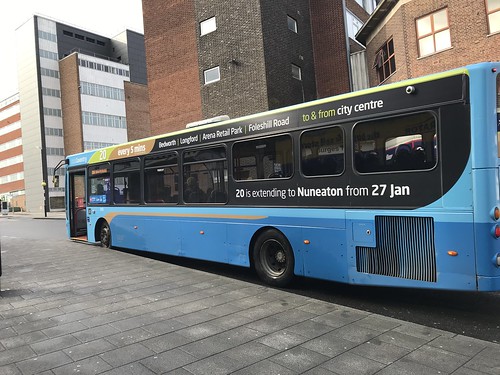 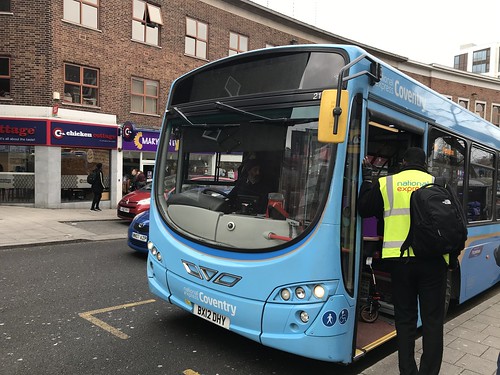 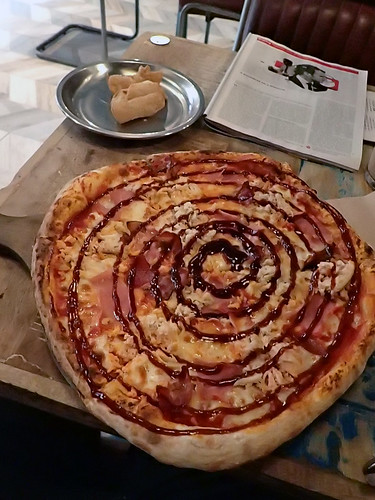 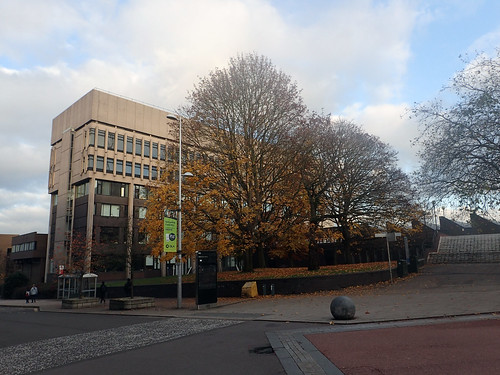 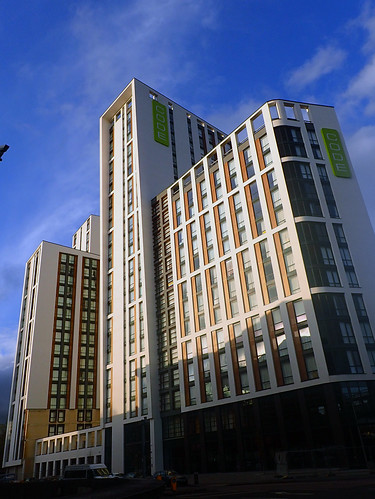 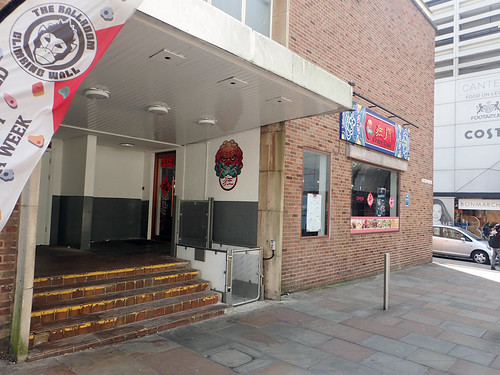 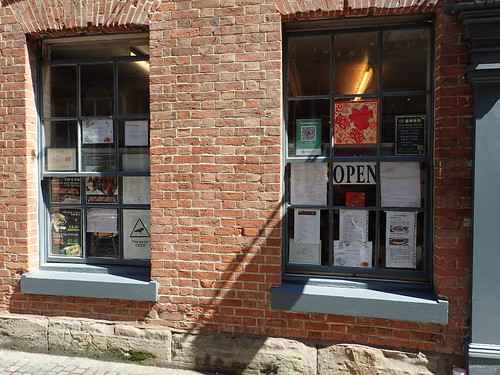 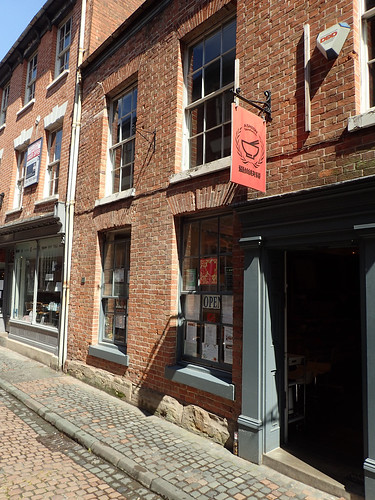 Many people think Coventry only has two cathedrals: the fantastic modern one and the ruins of the adjacent one destroyed during World War II, the Cathedral of St. Michael. However, there are actually the ruins of a third cathedral in the area.

St. Mary’s Priory Cathedral was founded in the 12th century. It became Coventry’s first Cathedral in 1102, pre-dating St. Michael’s by several hundred years. It was the only English cathedral destroyed as a result of the Protestant Reformation. This was because it had joint status as both a cathedral and a monastic institution. As such, it was closed and then destroyed as a result of Henry VIII’s dissolution of the monasteries.