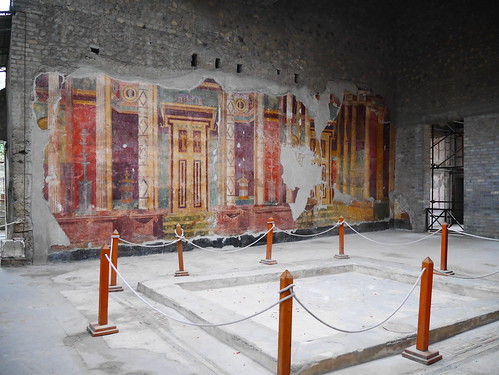 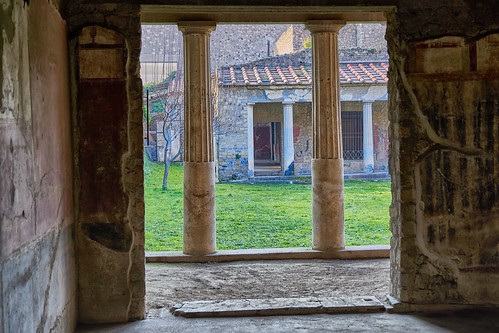 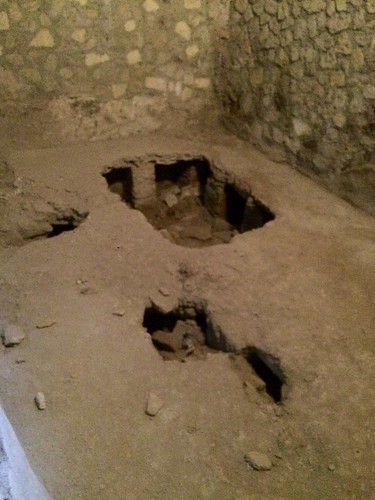 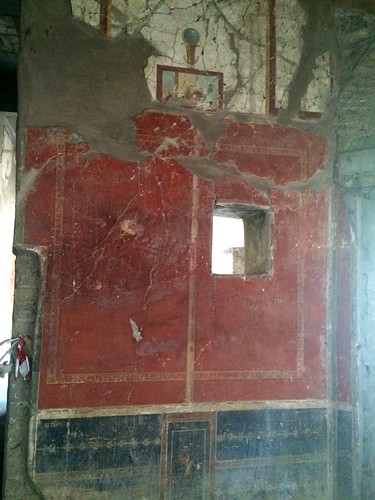 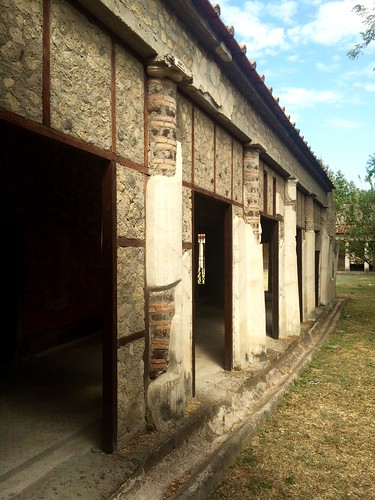 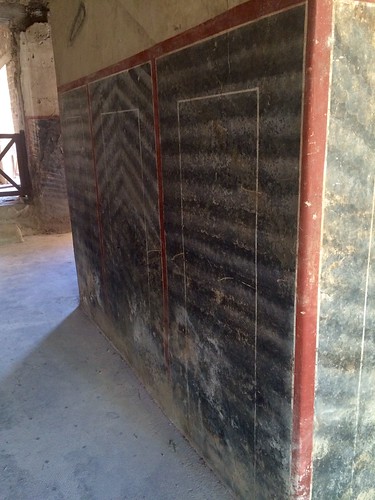 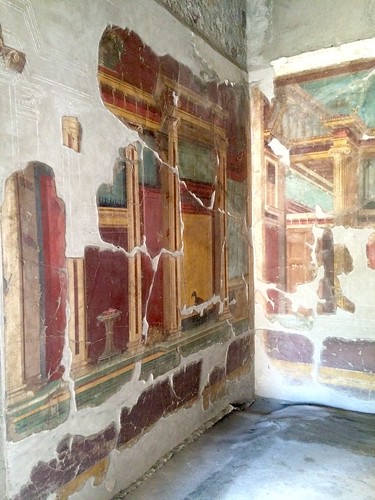 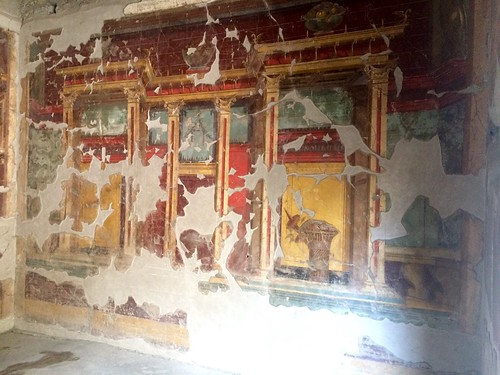 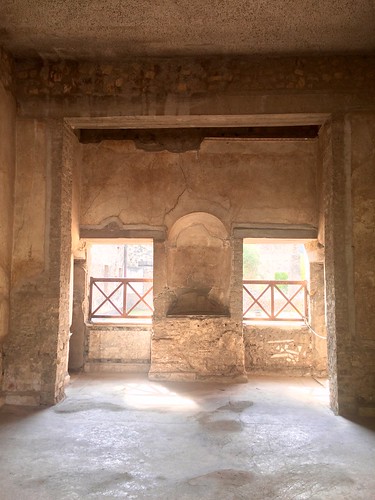 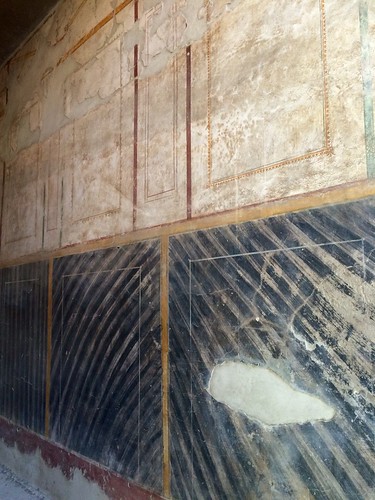 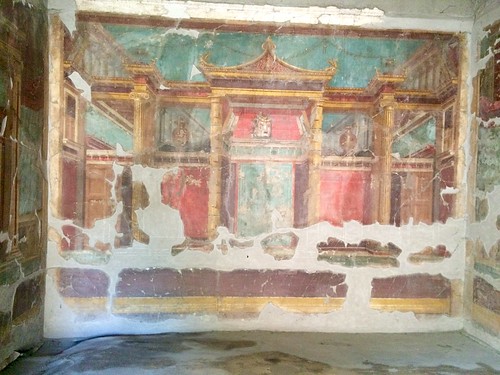 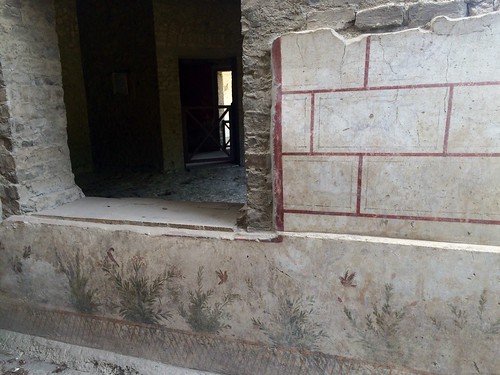 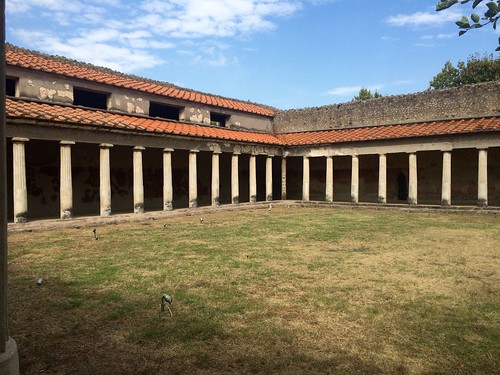 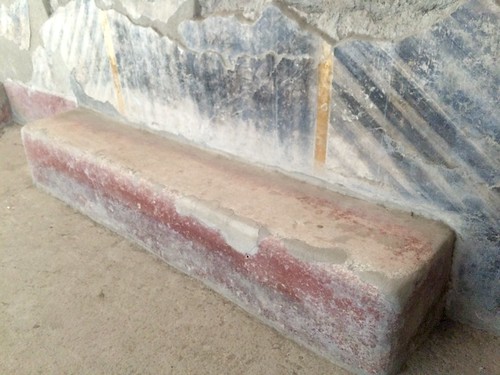 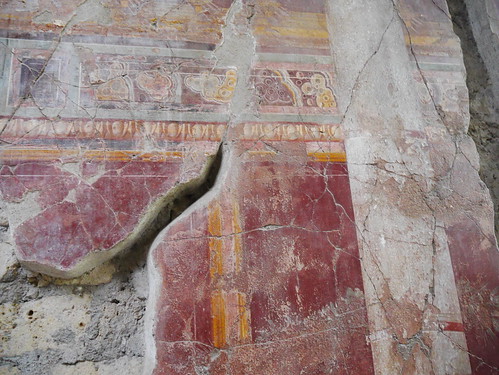 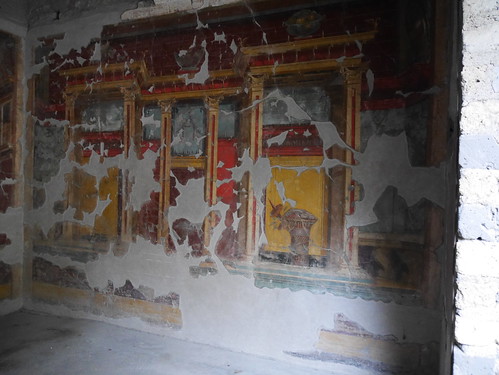 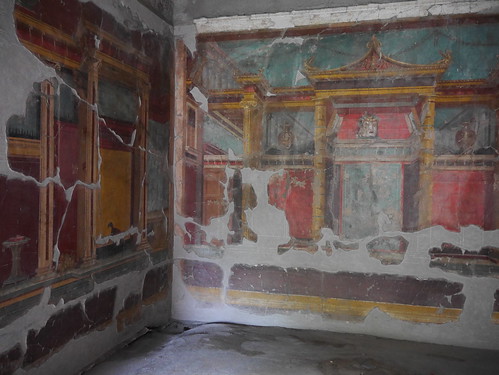 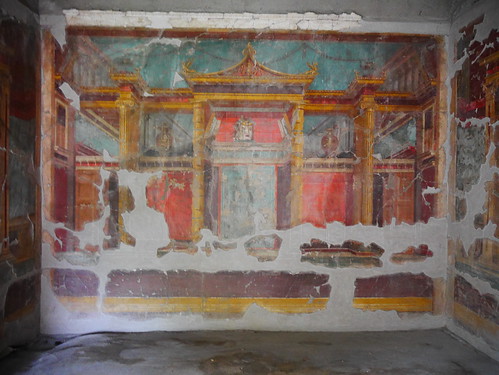 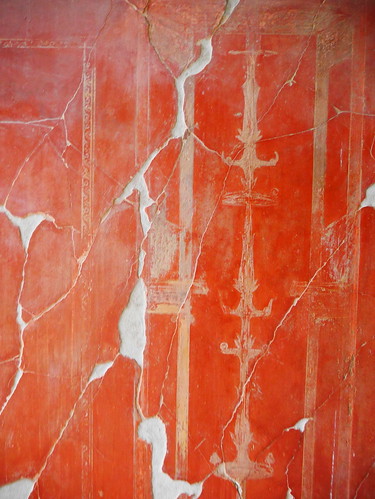 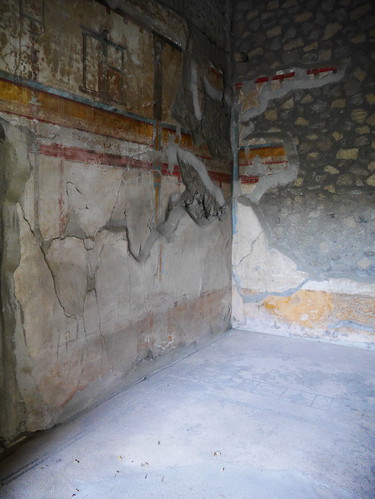 The eruption of Mount Vesuvius in 79 AD buried several Roman towns surrounding the volcano under many feet of ash and lava. The most famous of these towns is Pompeii, followed by the smaller Herculaneum, but there is more to discover under the modern-day town of Torre Annunziata.

Between the more famous Pompeii and Herculaneum the smaller site of Oplontis suffered the same fate. In antiquity, this area was dotted with many suburban villas and residences, mostly used for holidays, but also farms and bath complexes. The archaeological site today comprises two Roman villas, the Villa of Poppaea and the Villa of Lucius Crassius Tertius.