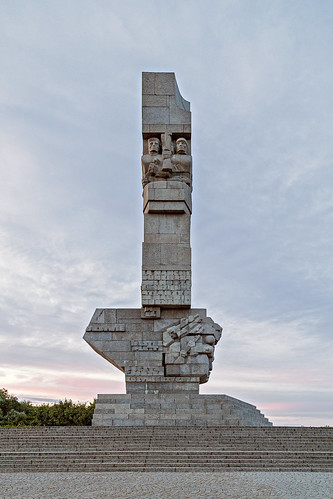 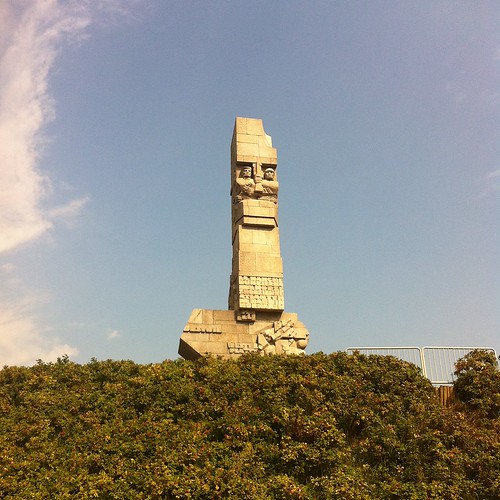 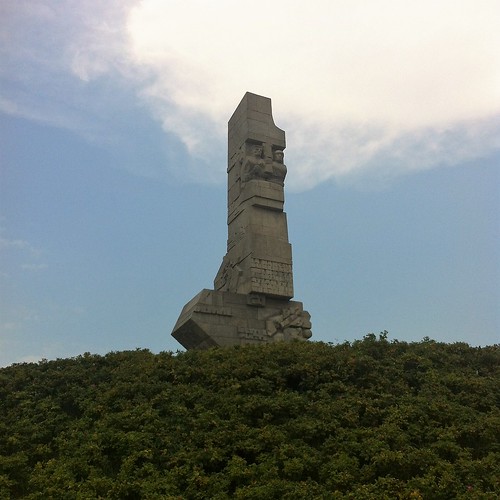 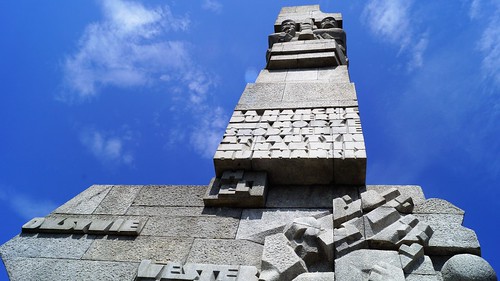 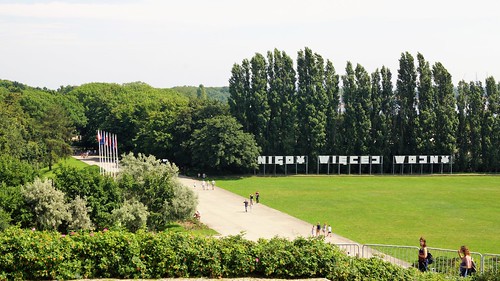 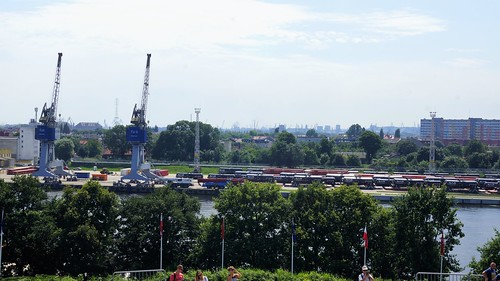 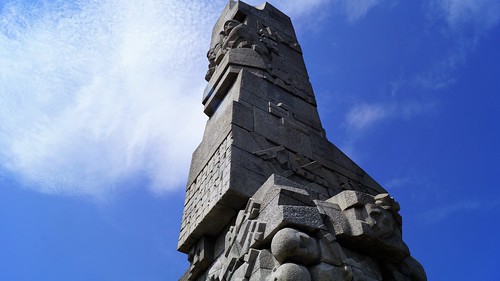 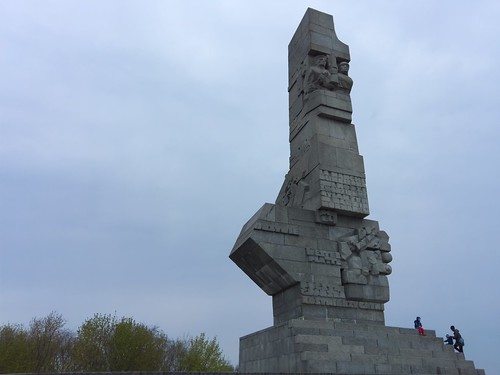 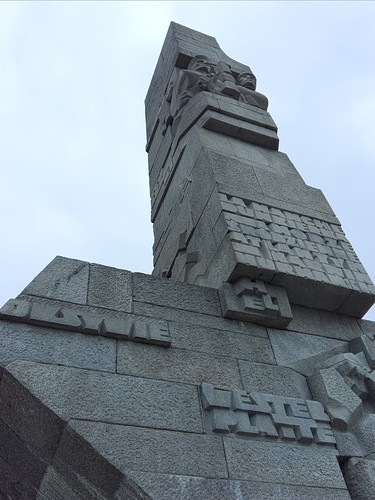 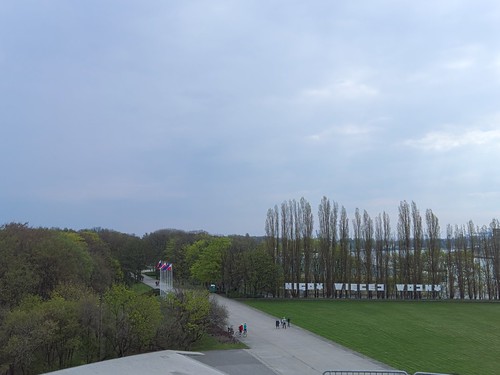 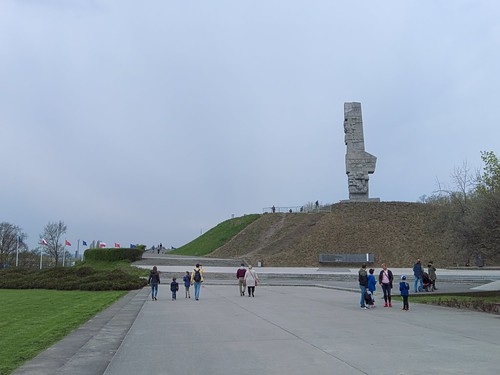 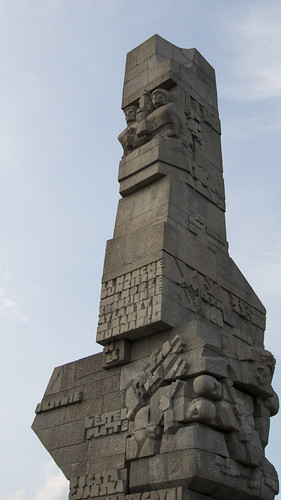 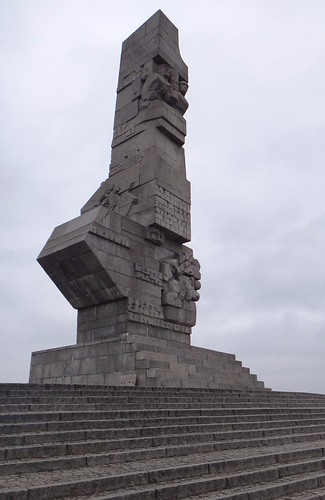 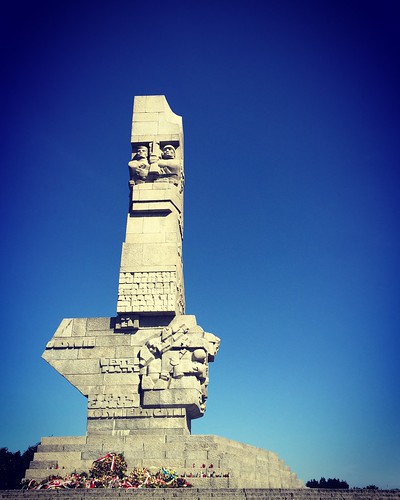 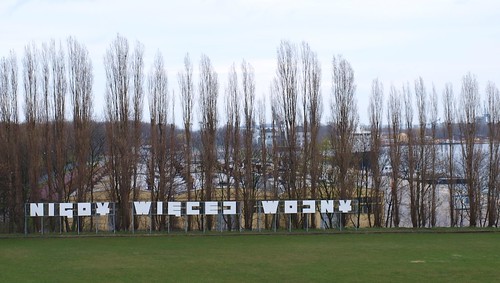 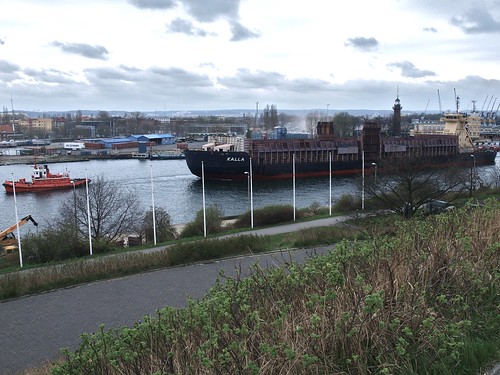 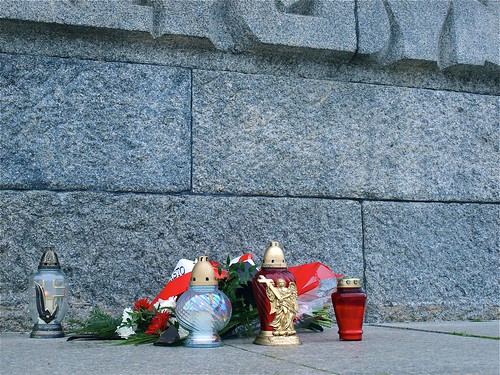 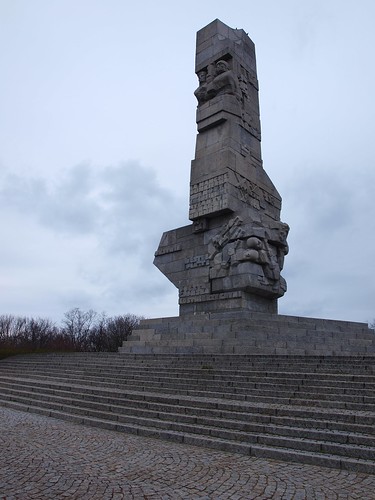 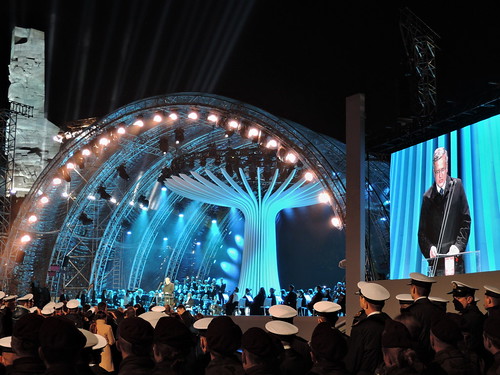 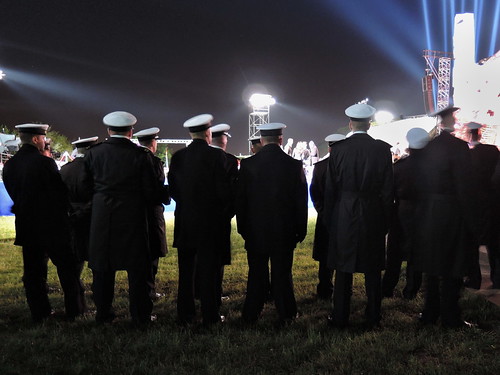 On a tiny, cold and wet peninsula, outside the Free City of Danzig, the first shots of World War Two were fired. The first battle of the most devastating conflict in human history began when, on September 1, 1939, at 4:48 am, the German battleship Schleswig-Holstein let loose a barrage of artillery onto the Polish naval depot, Westerplatte.

Despite the fact that Westerplatte was tiny and poorly guarded, it was a surprise to few that this would become the site of the first battle of a war long in the making. Within the Free City of Danzig (Gdańsk, today), Nazi support was at an all-time high among the largely German local population, which Hitler’s government had been trying to annex into the Third Reich for years. Westerplatte was the location of the only Polish military presence in the area.