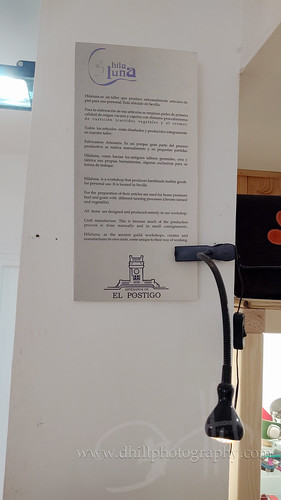 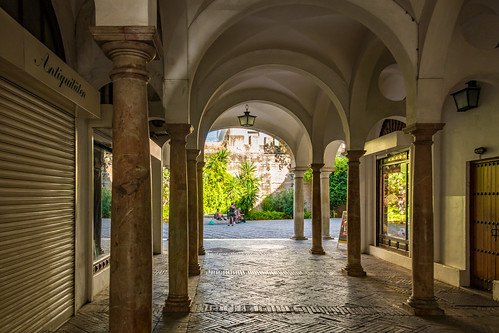 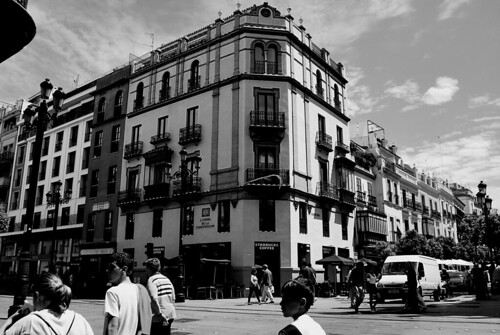 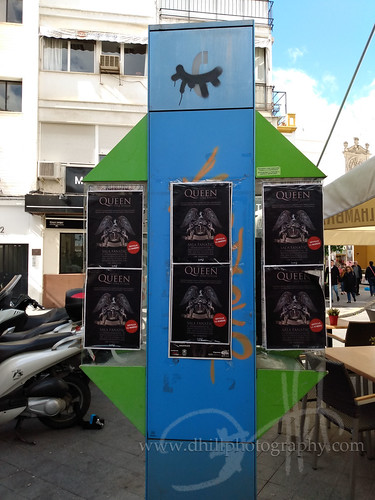 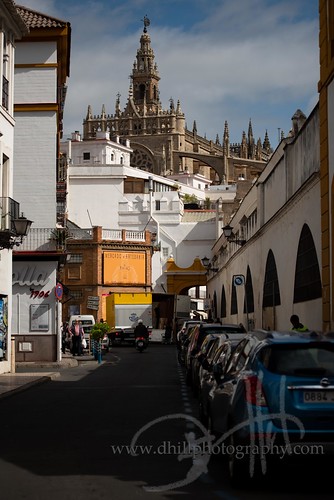 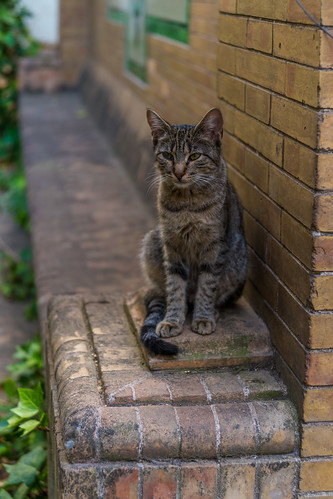 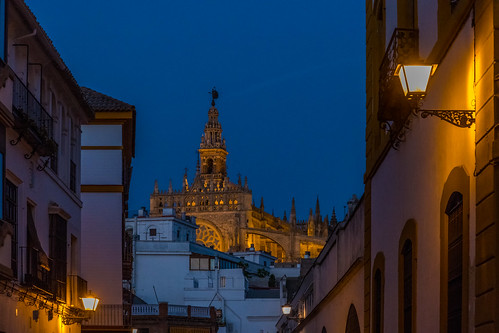 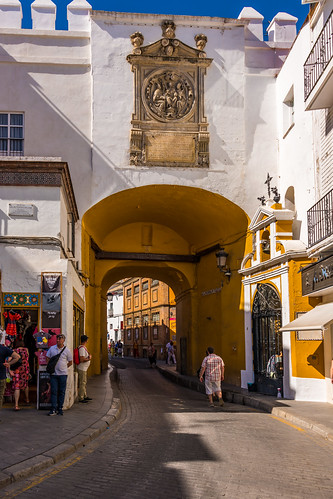 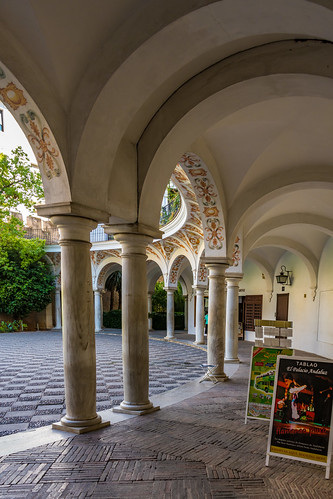 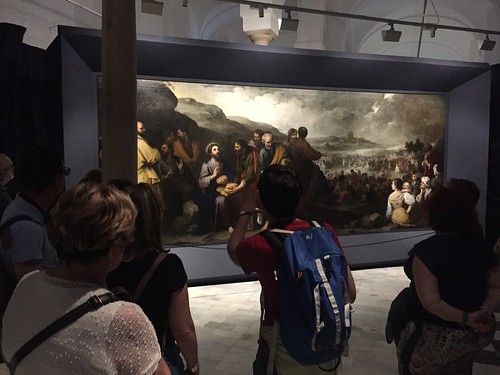 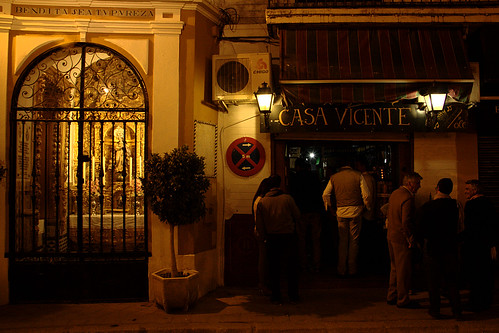 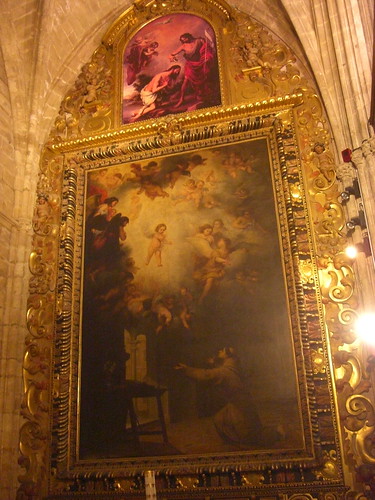 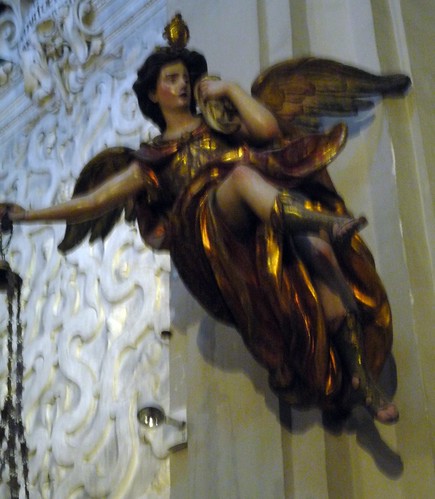 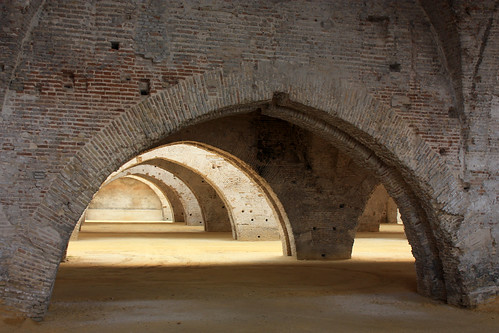 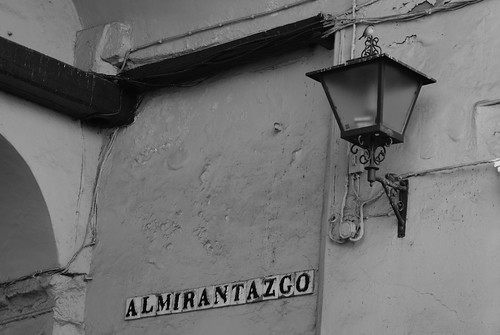 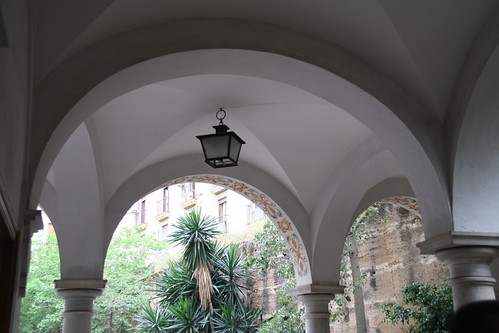 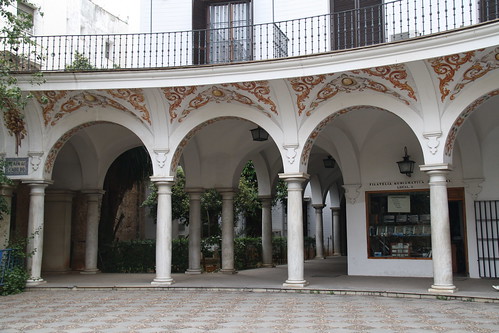 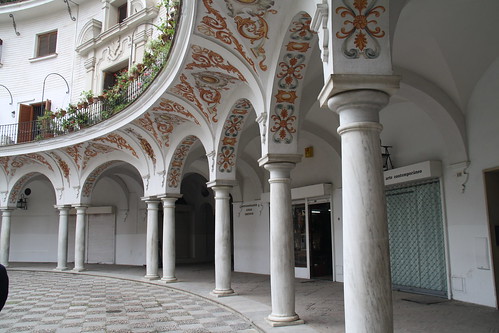 For two decades, the Royal Shipyards of Seville have been closed to visitors. This has been a source of great frustration for many residents of the historic city, whose only chance to see inside the medieval shipyard was during season 7 of “Game of Thrones.”

In 1248, Ferdinand III of Castile took Seville from the Moors, who had held the city since 712. It marked the fall, alongside Córdoba, of the two great Moorish strongholds in the Iberian Peninsula. Knowing that he still had to secure his position, Ferdinand III launched a military campaign into northern Africa. And for this, he needed ships.