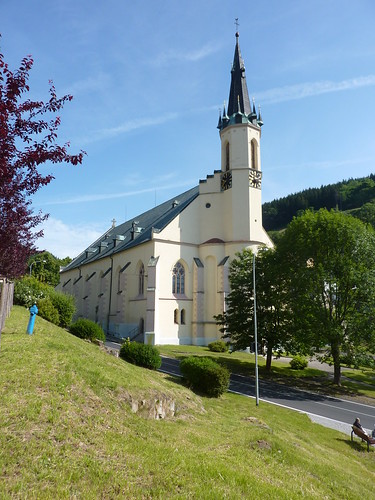 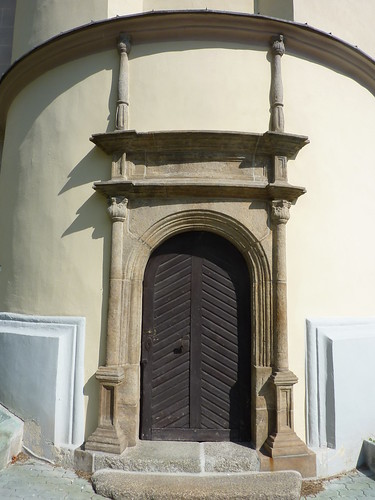 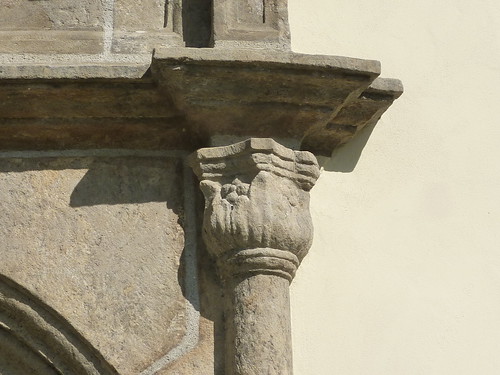 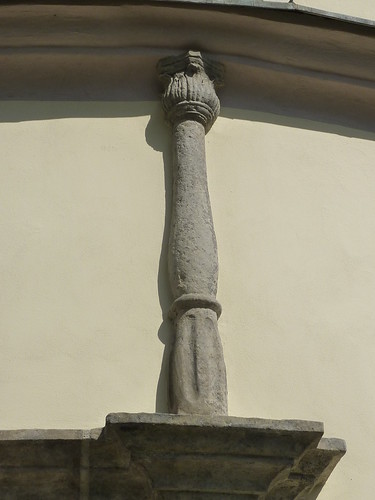 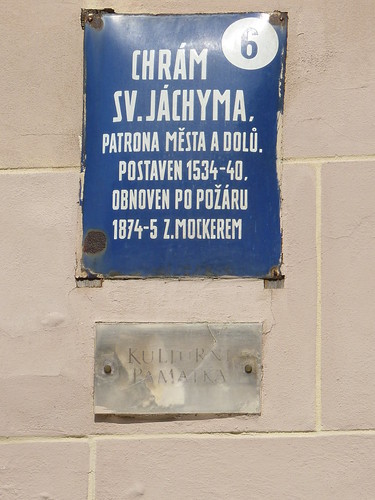 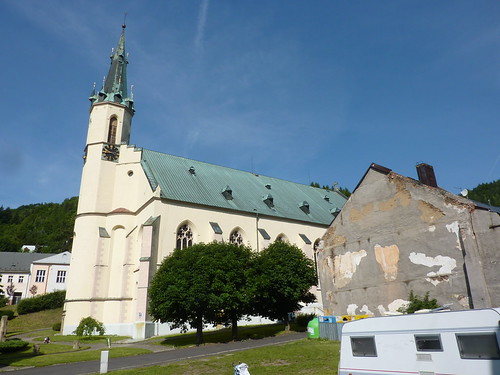 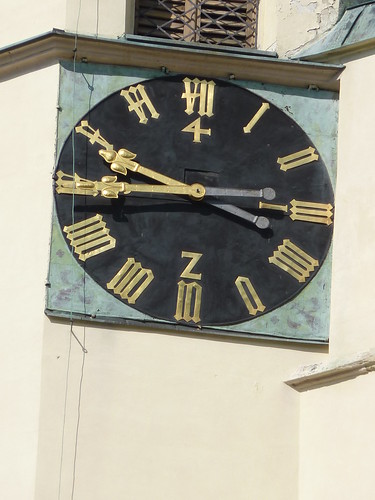 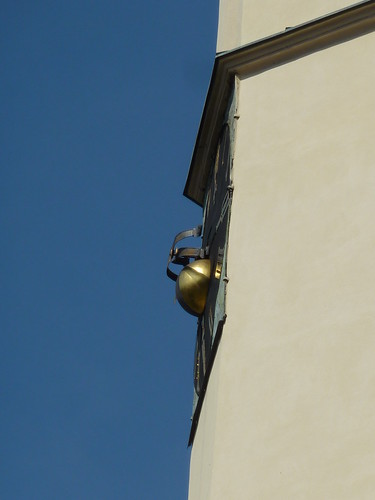 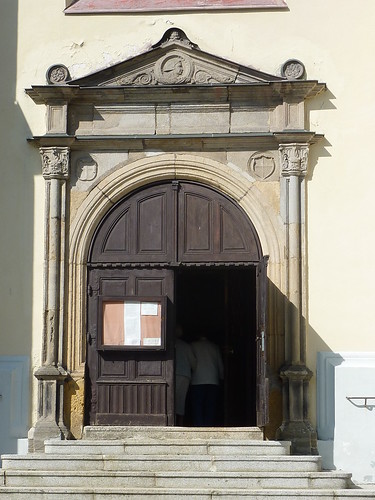 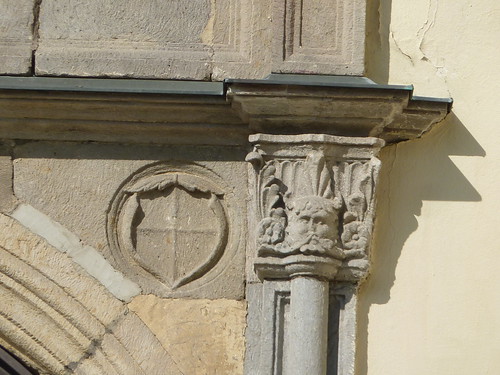 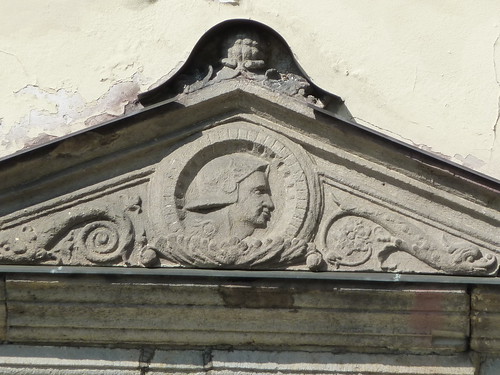 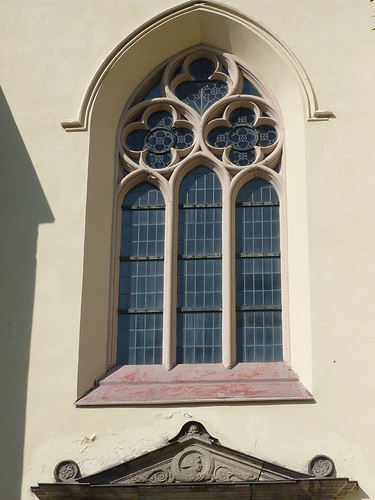 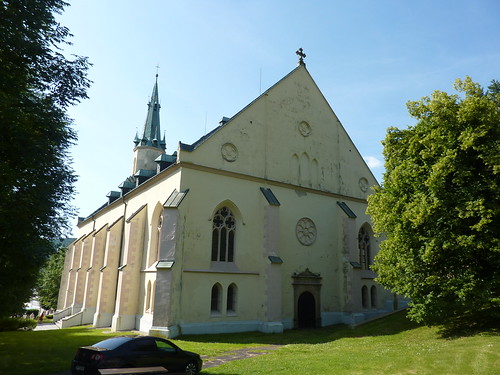 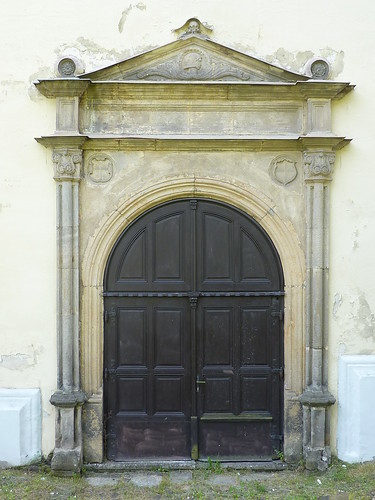 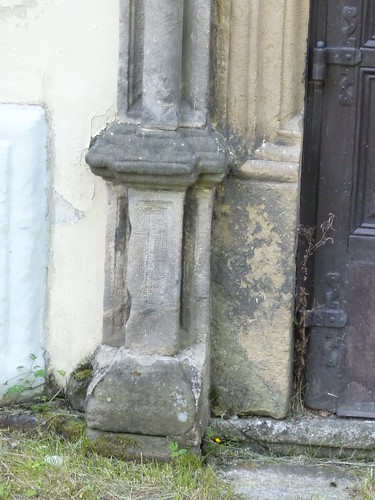 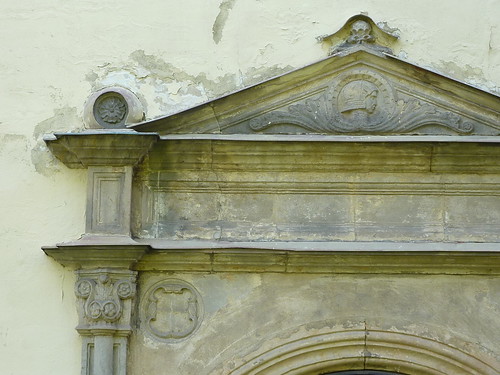 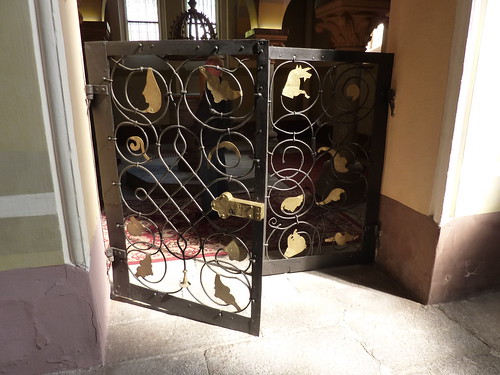 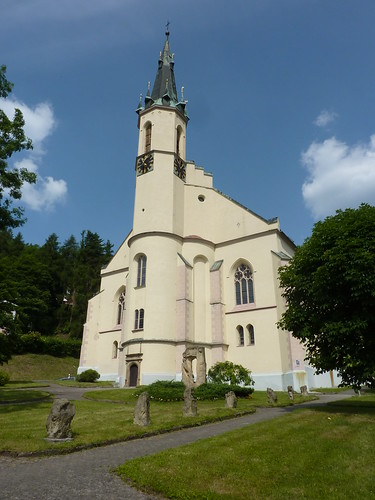 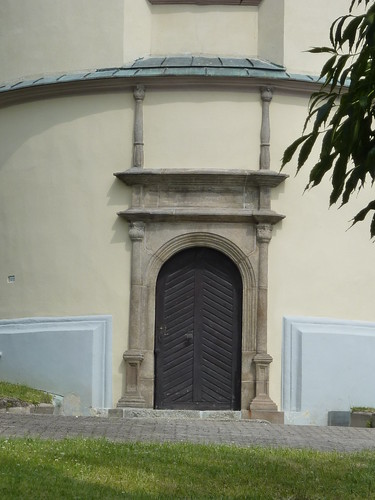 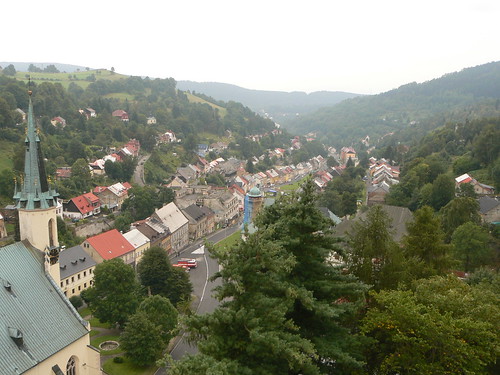 The word “dollar” derives from the former German currency thaler, which in turn comes from Joachimsthaler, a large silver coin from the 16th century. It was originally minted in the Bohemian town of Joachimsthal, known today as Jáchymov.

Located in an ore-rich area in the mountains, the town of Jáchymov was founded in 1516, the same year its silver mines opened. The silver coins were first minted two years later. The property purchased to establish the mint stood adjacent to the house of Jeroným Šlik, a local nobleman and the brother of the town’s founder. The Šlik family flourished from the mining and minting, until the silver mines declined and the mint’s operation ceased in 1671.

More at the source
#coins #money #museums #museums and collections