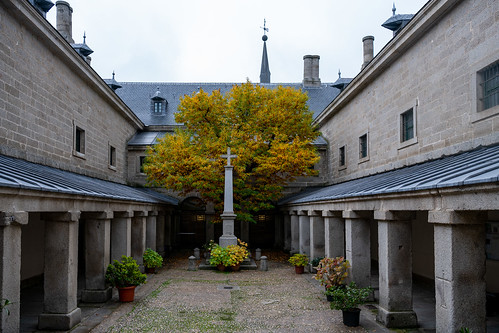 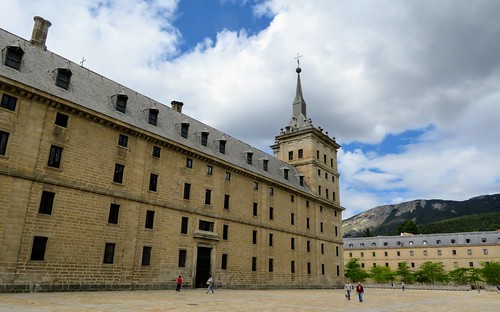 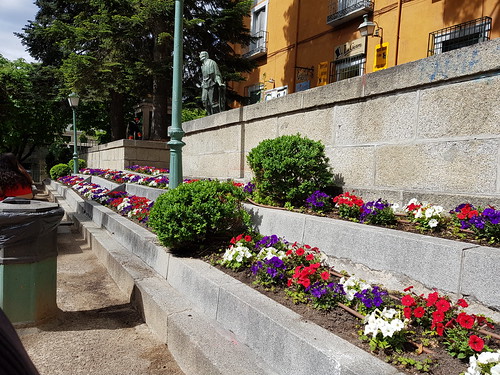 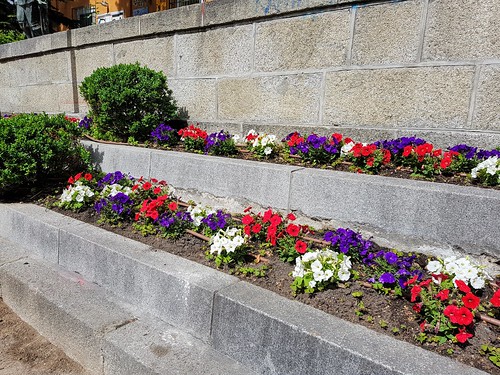 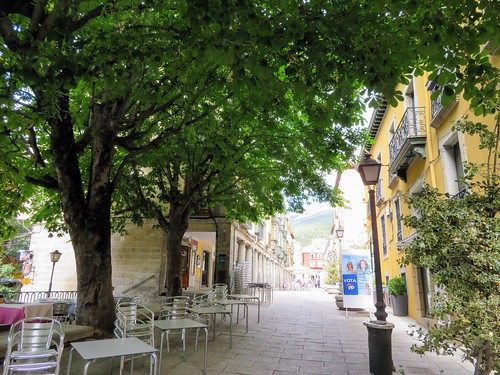 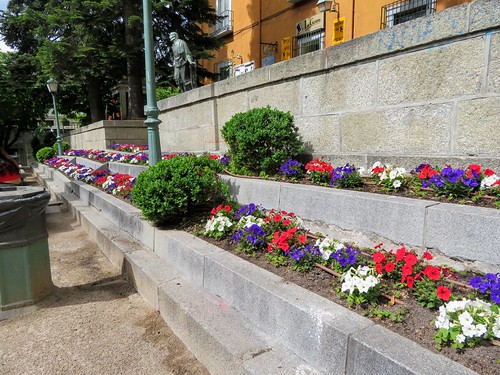 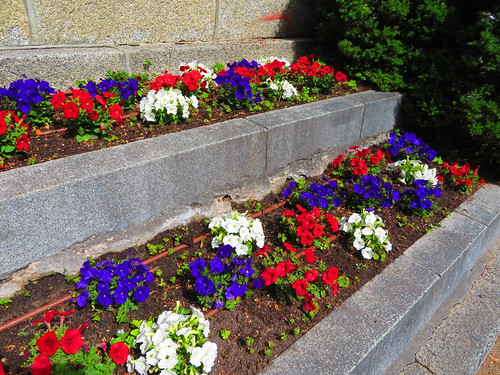 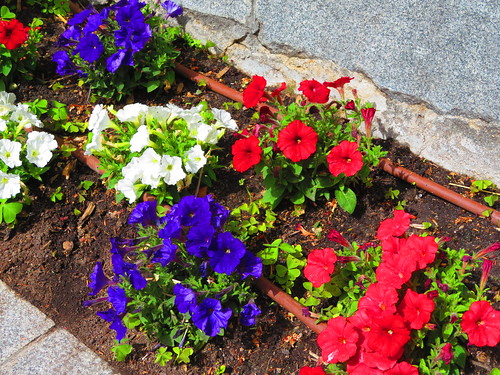 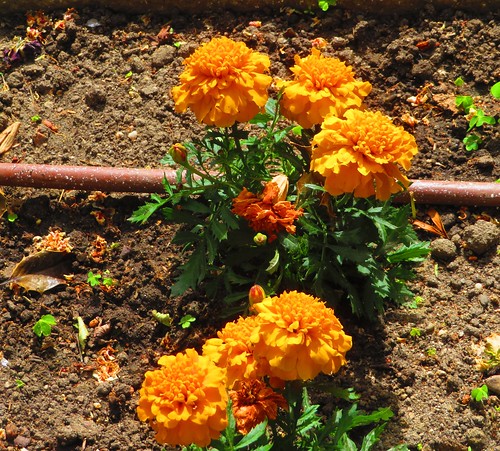 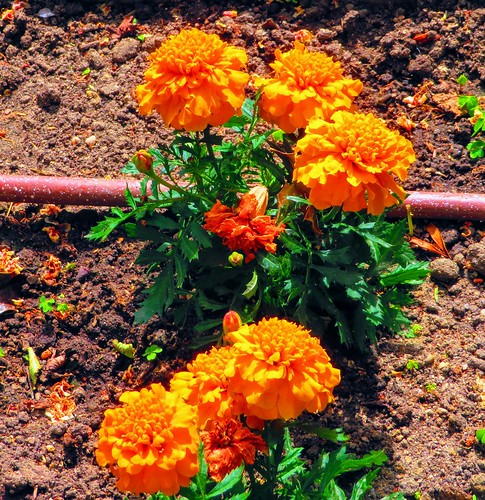 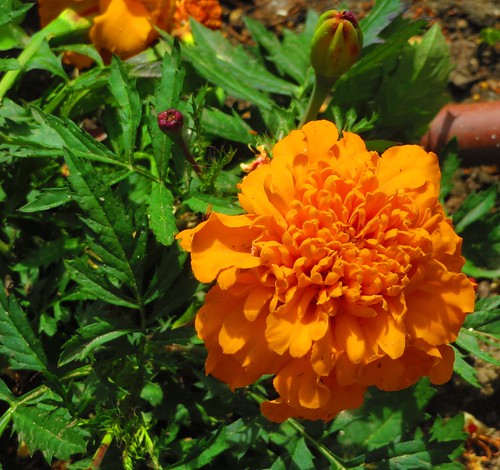 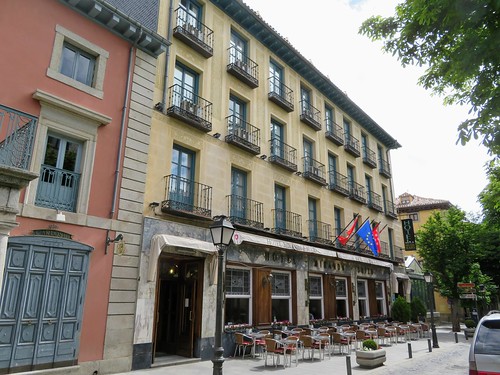 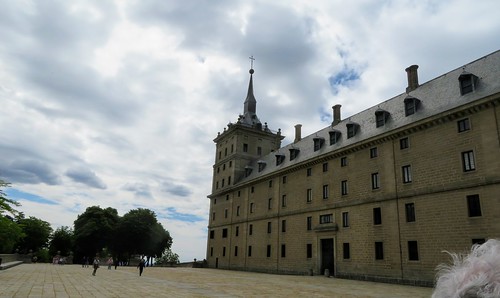 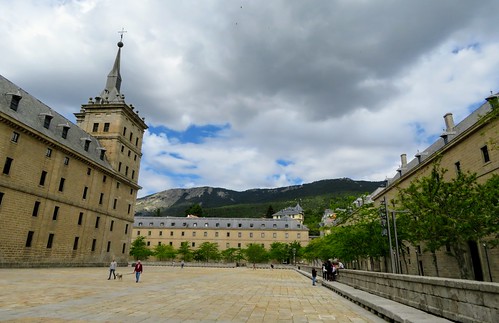 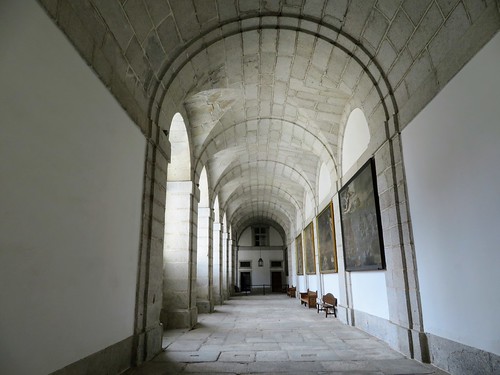 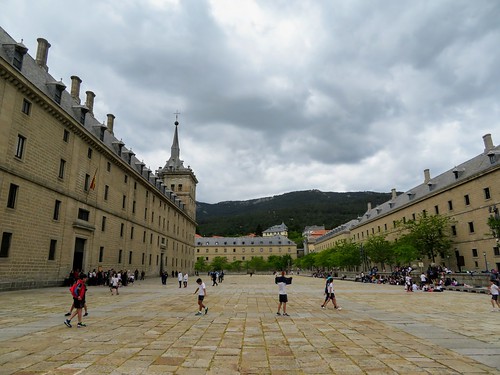 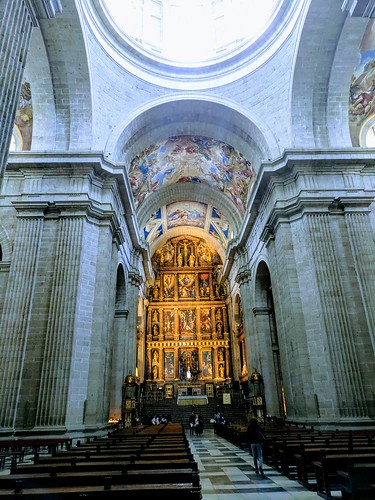 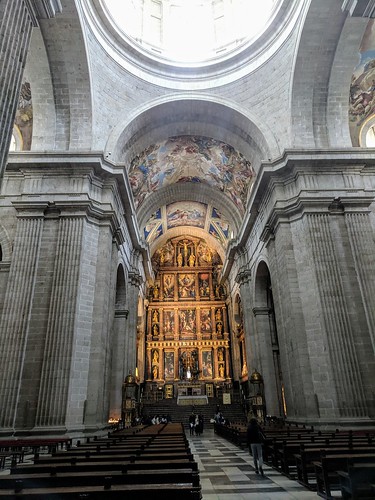 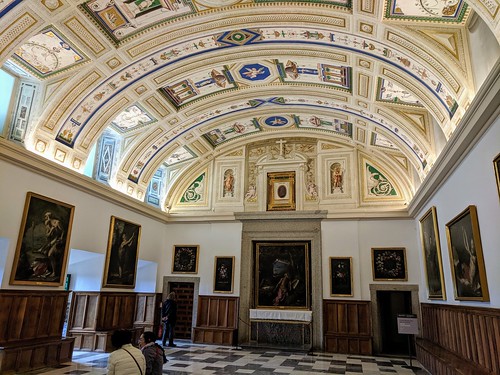 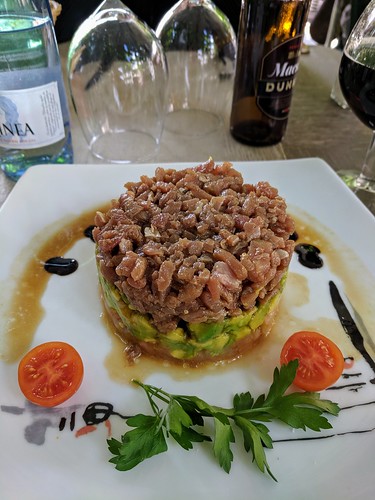 In the 16th century, King Phillip II of Spain wanted to build a library that would hold not only books and manuscripts of philosophy and theology but also instruments of scientific learning such as ornate globes and astrolabes, both celestial and terrestrial, and maps of the known world.

In earlier times, this would have been considered heretical, but this new emphasis on unifying the humanities and the sciences was typical of the spirit of a new age in Europe, the so-called Renaissance, and so the magnificent Royal Library of San Lorenzo de El Escorial was built.