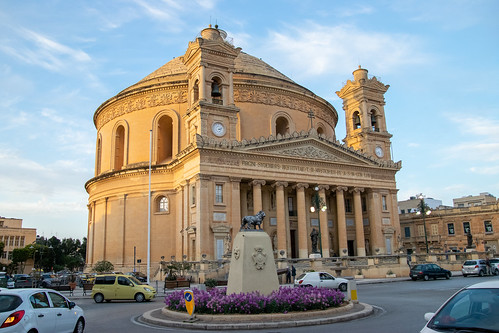 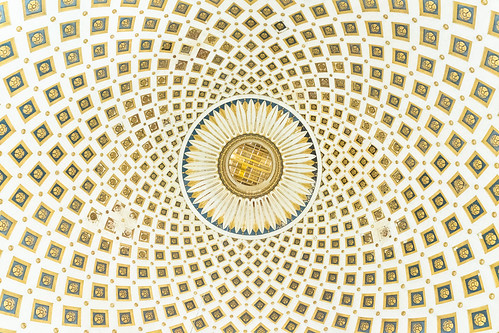 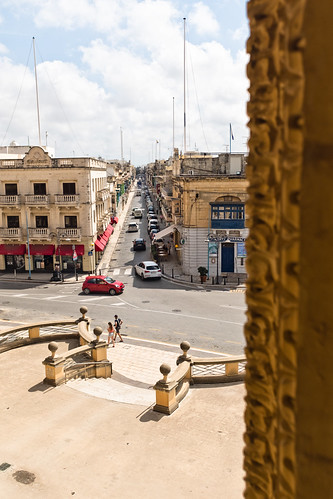 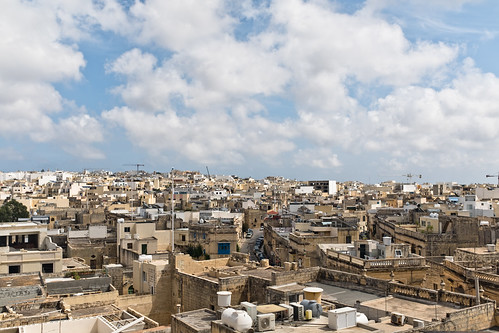 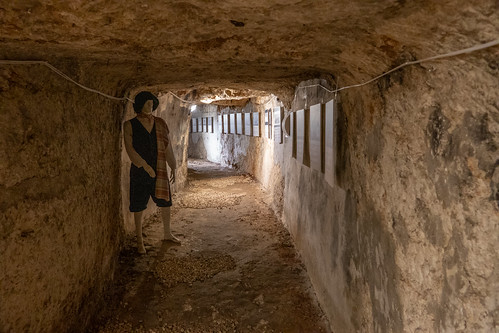 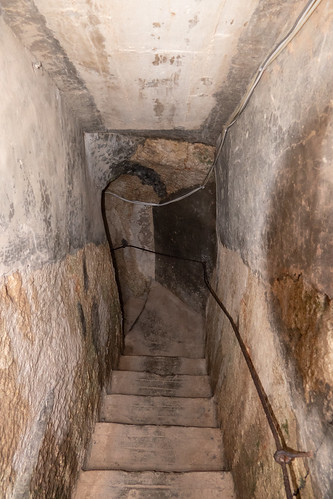 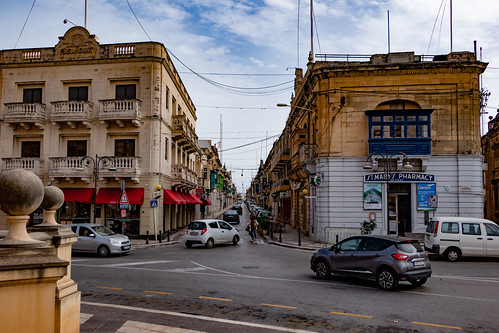 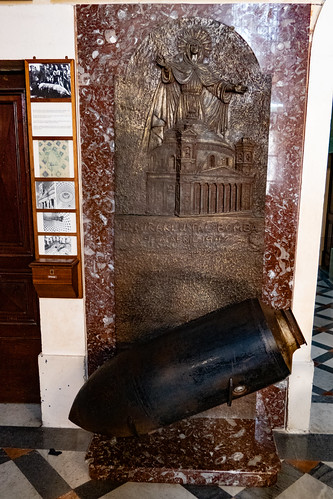 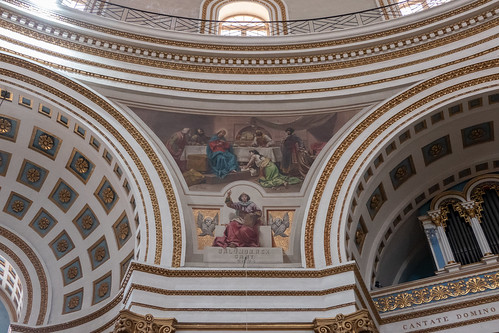 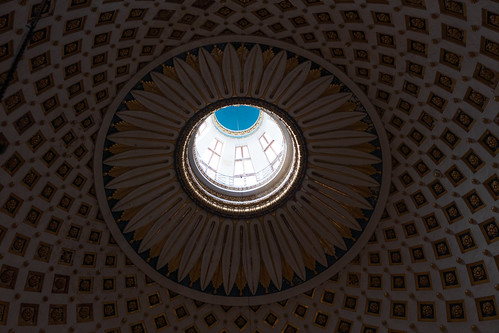 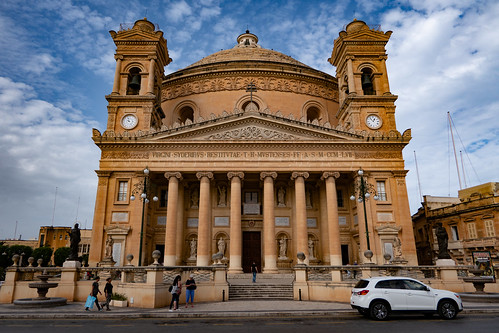 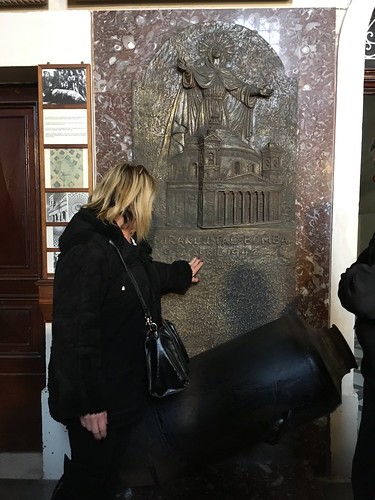 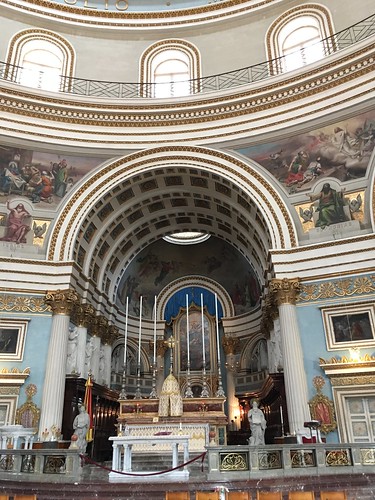 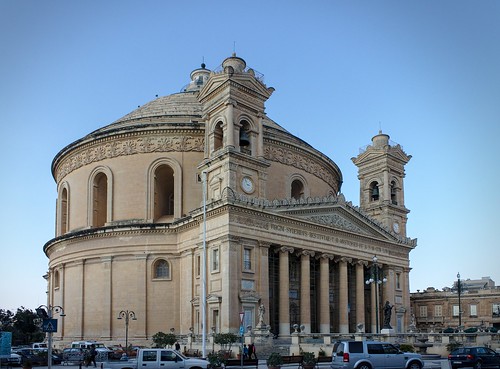 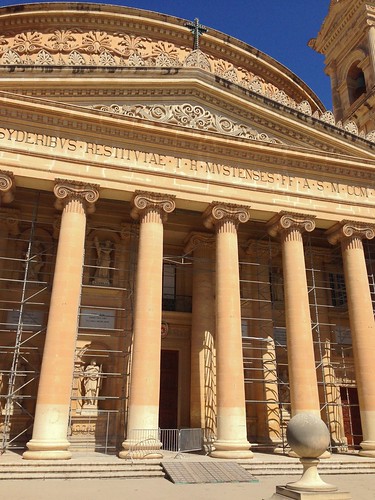 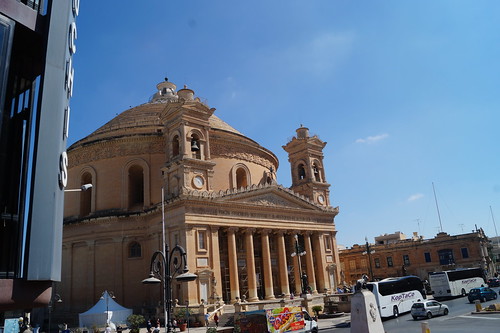 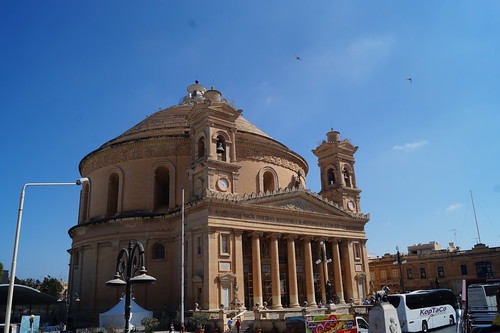 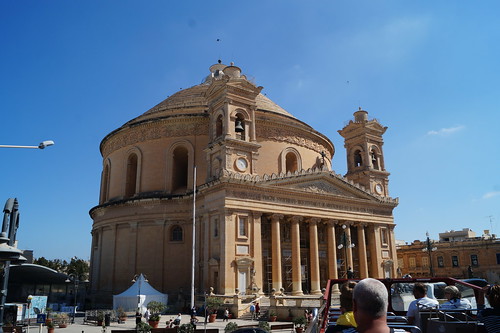 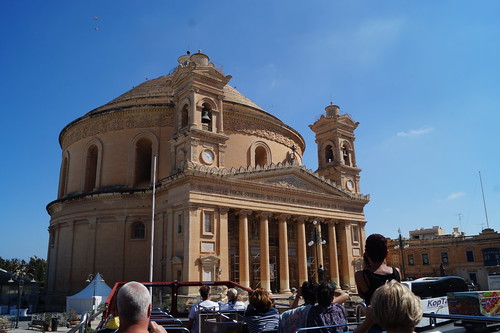 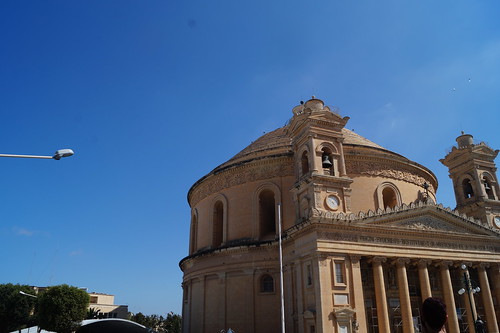 One of the most recognizable sights in the the small Maltese town of Mosta is the magnificent dome that covers the Parish Church of the Assumption. It holds a special place in the town, as it survived a bombing during World War II.

On 9th April 1942, as 300 people sat in the church waiting for mass to begin, a bomb dropped by the German Luftwaffe pierced the dome, bumped into the wall, and rolled across the floor until it came to a stop. It failed to detonate, and so did two other bombs that had fallen outside.