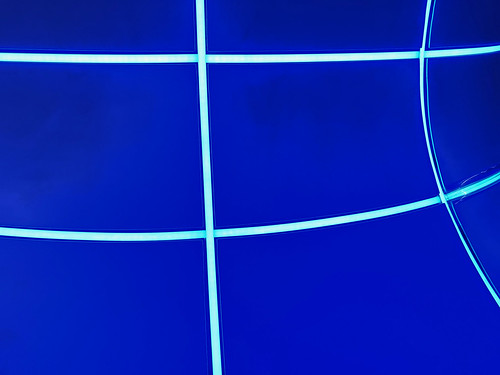 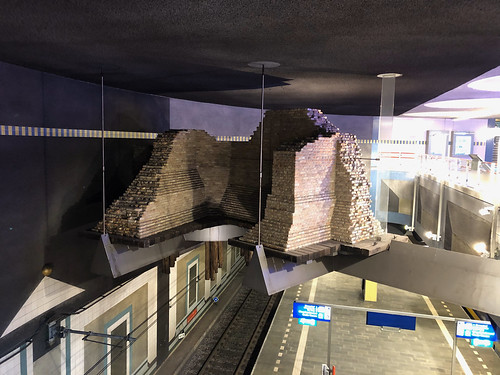 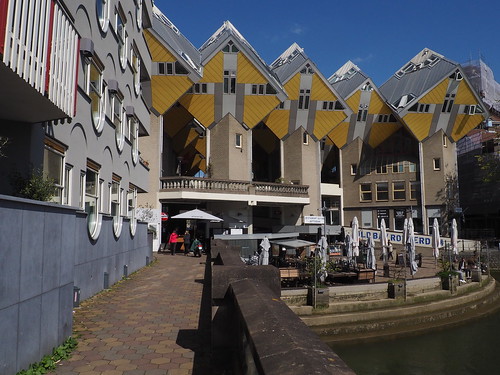 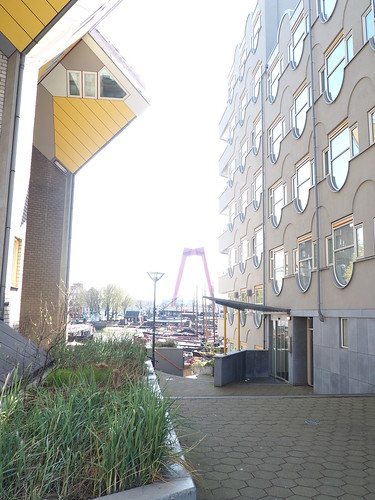 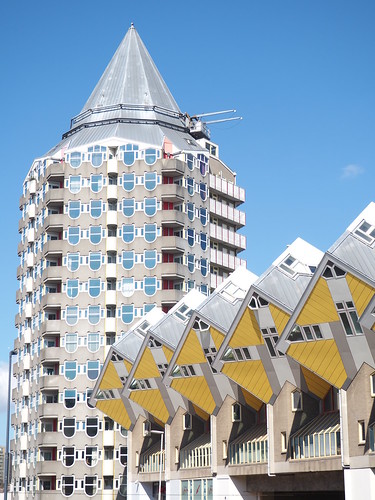 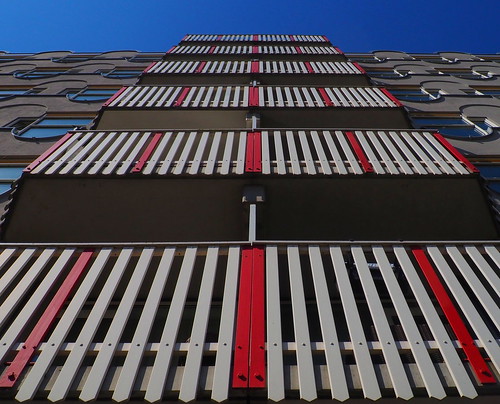 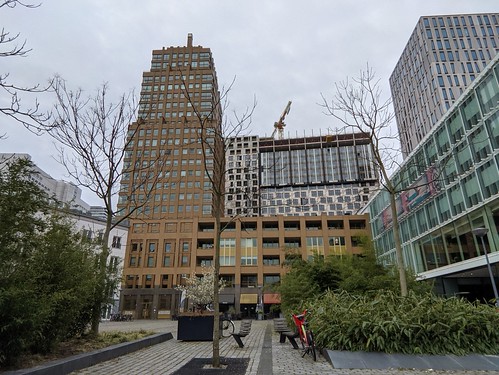 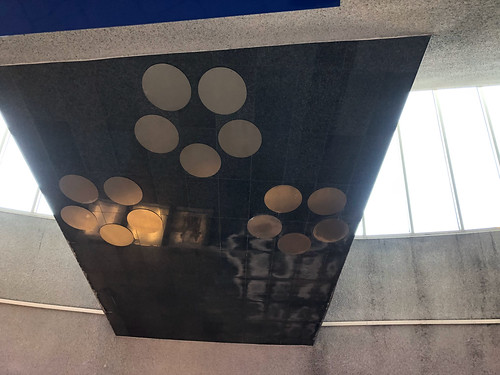 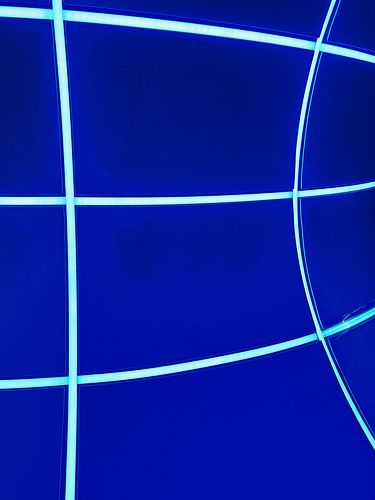 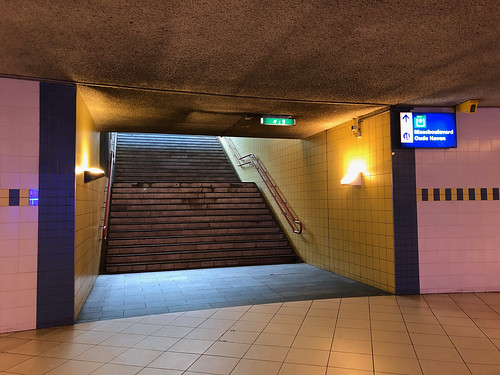 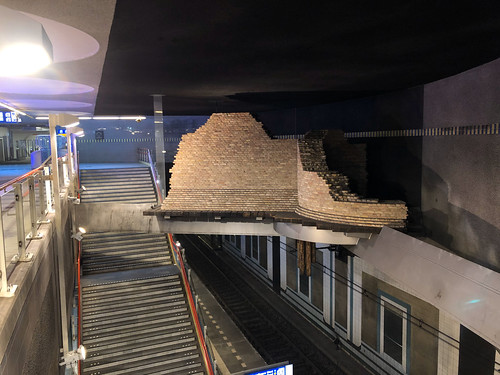 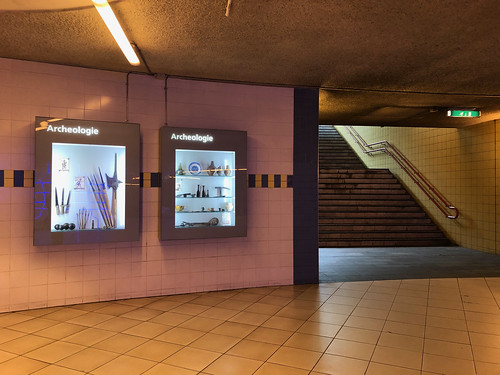 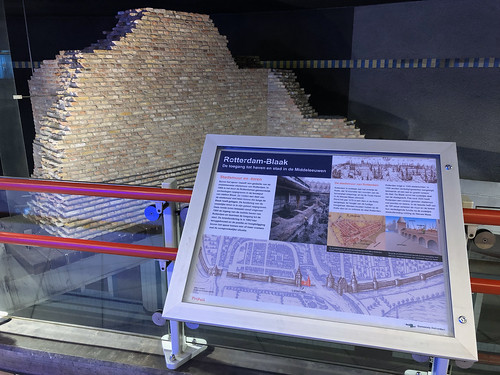 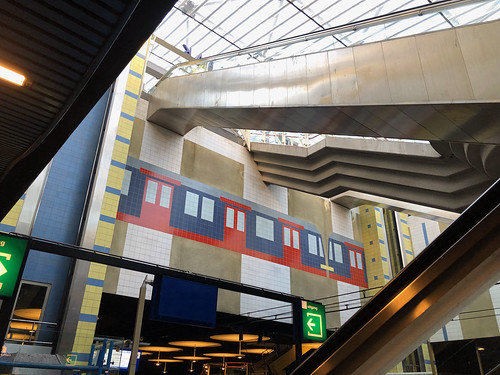 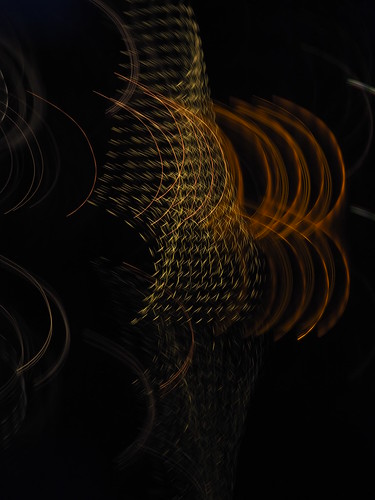 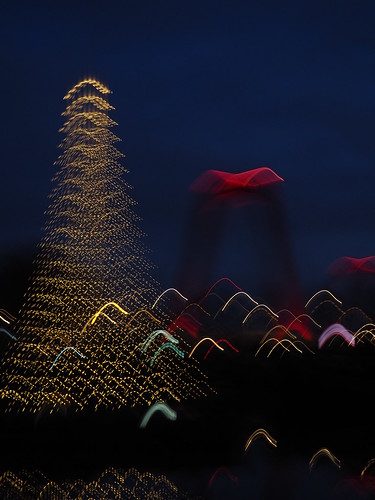 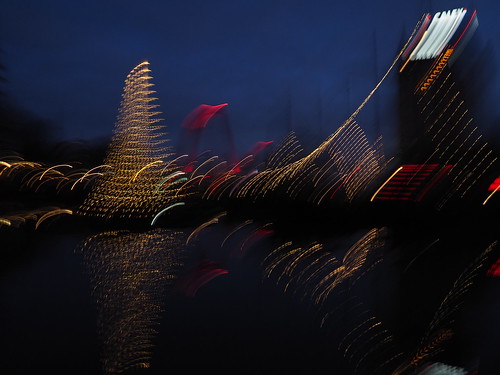 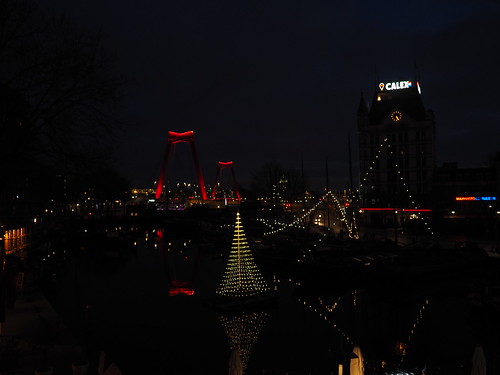 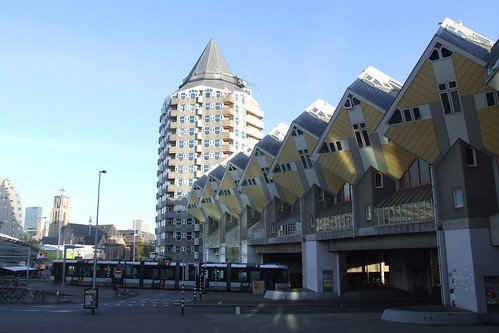 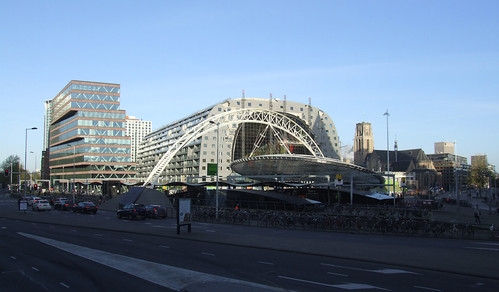 Rotterdam is a very modern city with many contemporary trappings. However, this doesn’t mean the city isn’t an old one, as it has been around for nearly 700 years.

The city of Rotterdam was founded around the 13th century when a dam was constructed on the Rotte river and people began populating the nearby landscape. Rotterdam began as a small town and was granted cityhood around 1340. This new designation allowed the city to construct various fortifications, one being a defensive wall that was completed around a century later.