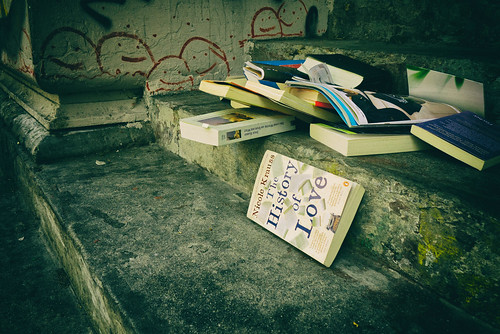 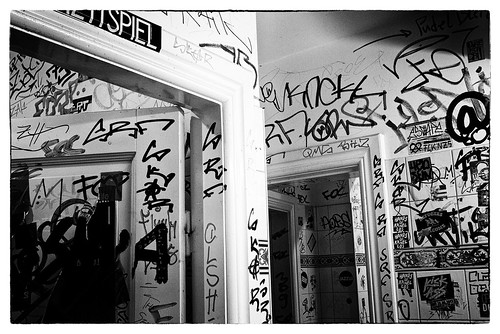 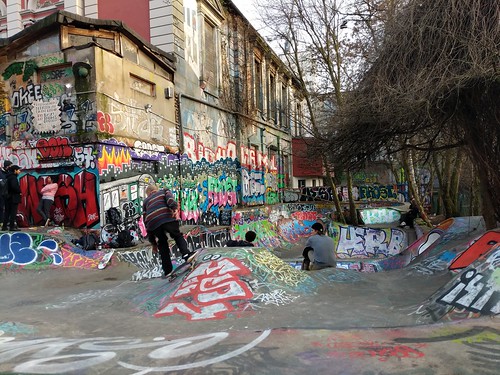 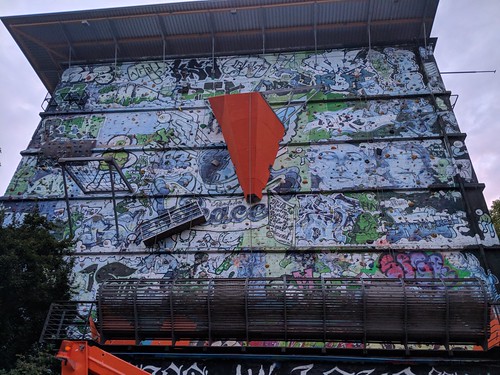 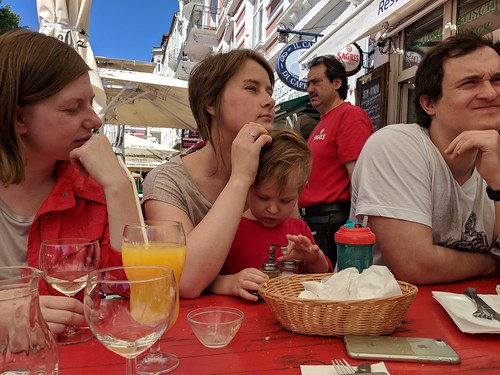 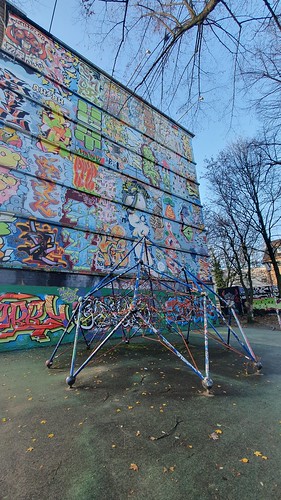 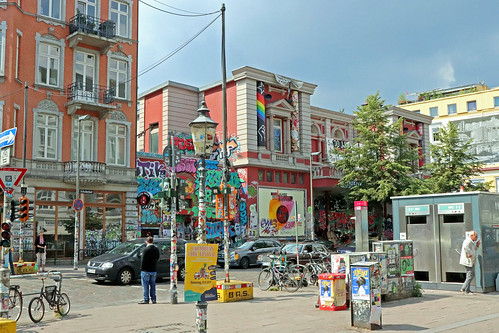 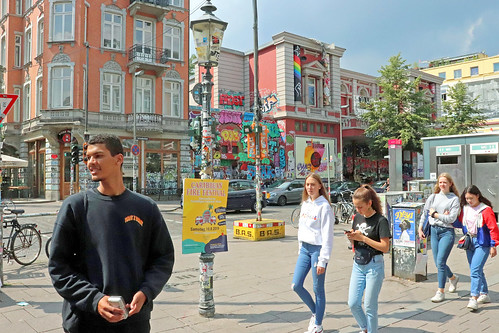 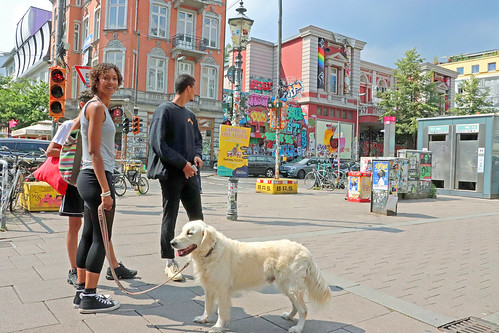 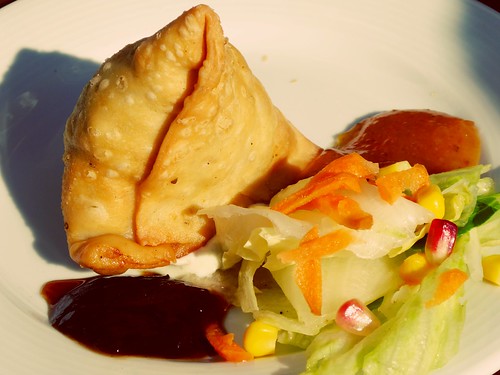 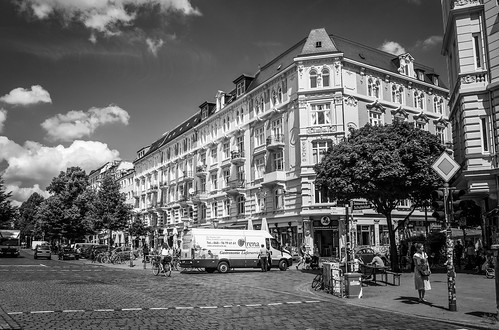 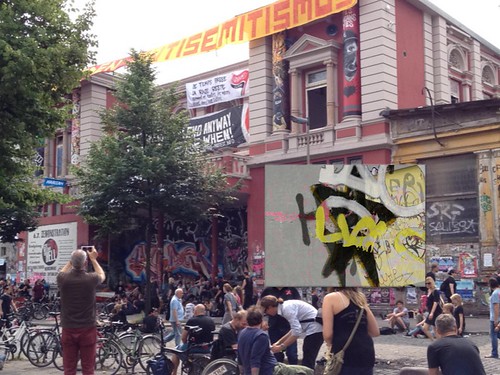 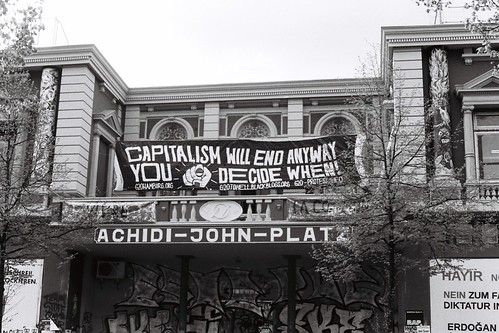 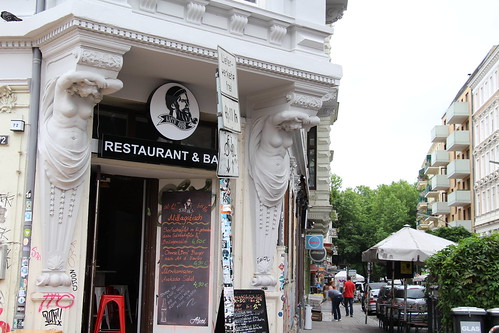 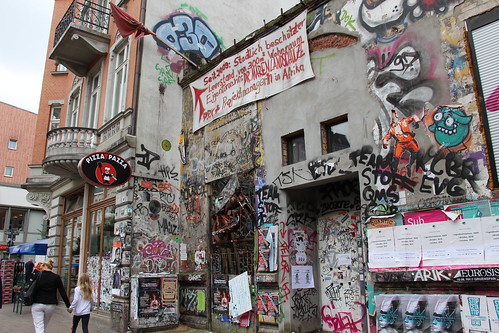 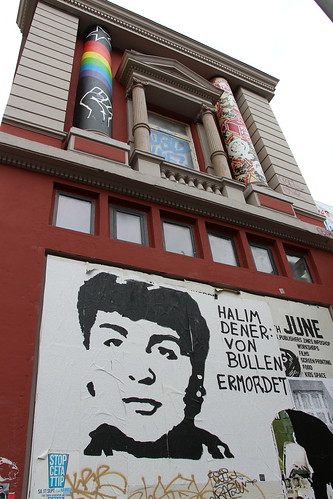 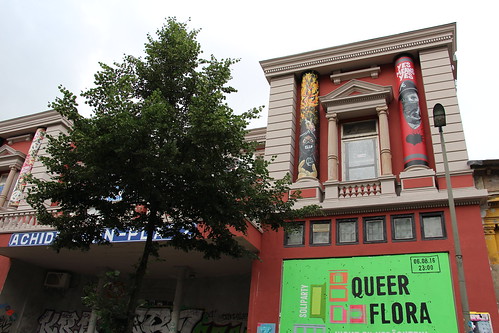 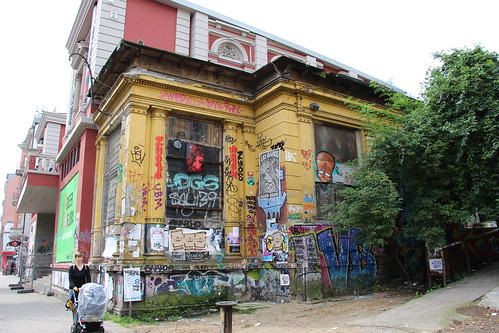 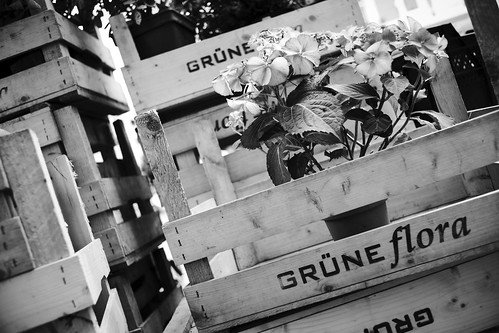 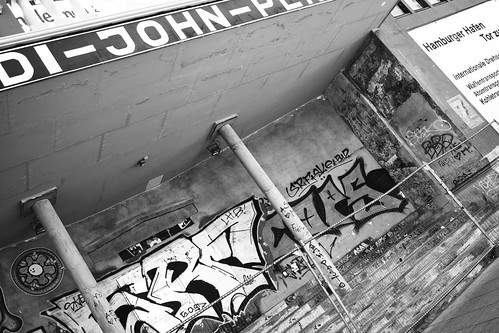 Located in an increasingly decrepit building that once housed Hamburg’s famous Tivoli-Theater, the Rote Flora has been occupied by squatters, radical leftists, and the homeless since 1989 when locals began holding demonstrations decrying plans to convert the building into a nightclub and theatre for popular music.

While the building was constructed in 1888 and operated as a theatre for over a century, since 1989, the Rote Flora has served as a nexus for radical and revolutionary culture in Hamburg’s Schanzenviertel. Having survived multiple fires, plans by the city to demolish the entire structure, and frequent (and often bloody) clashes with the police, Rote Flora, with its dilapidated, graffiti-covered facade, has become a symbol of the radical Left in Germany. Each time the city has attempted to retake the space from the radicals who occupy it, either via police action or property lawyering, the young punks living and working in the space have won out by simply refusing to abandon the aging building.