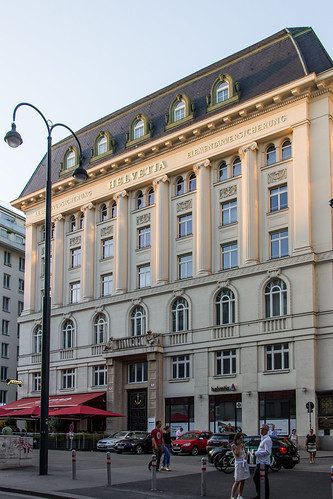 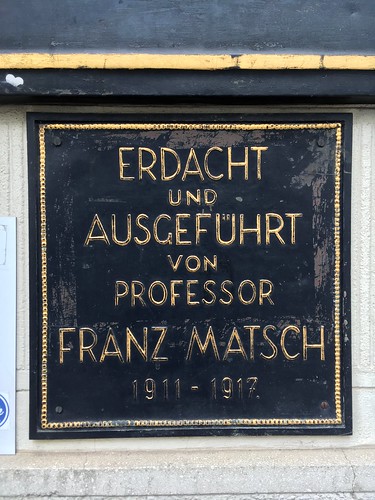 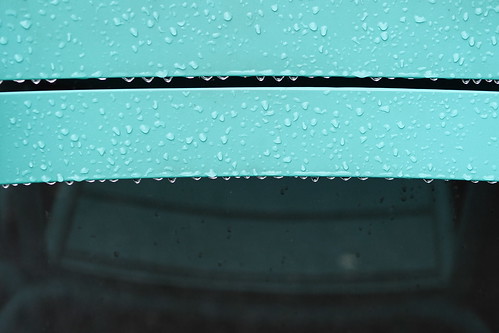 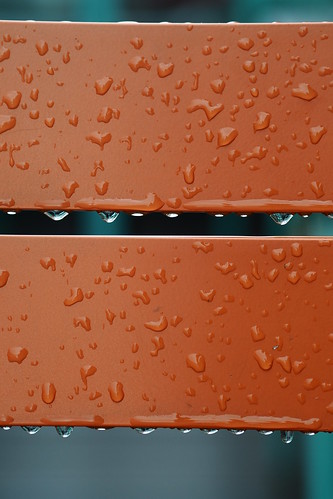 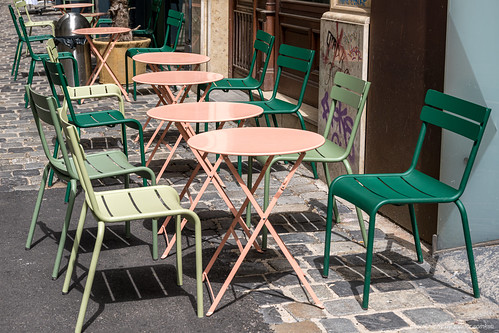 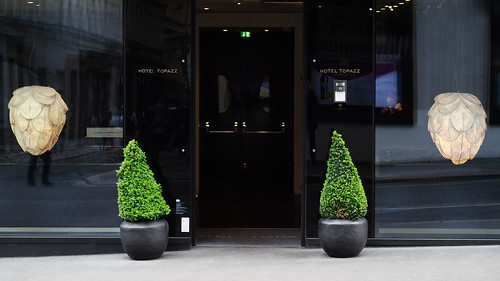 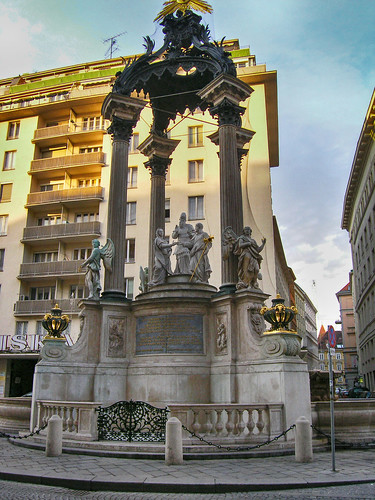 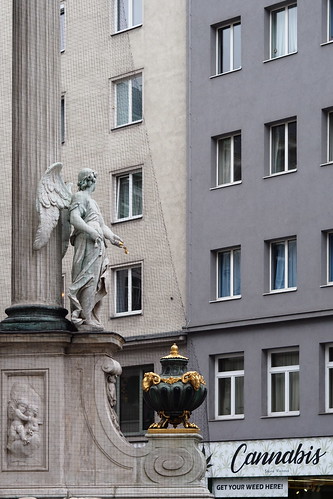 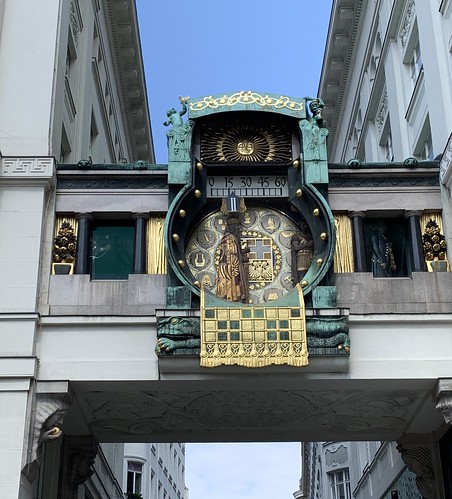 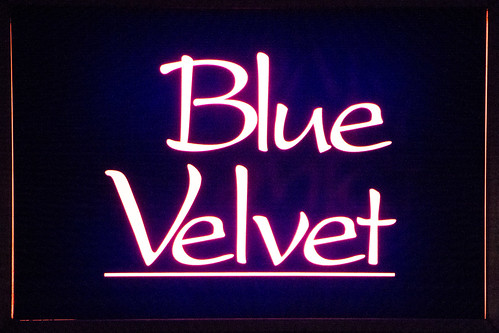 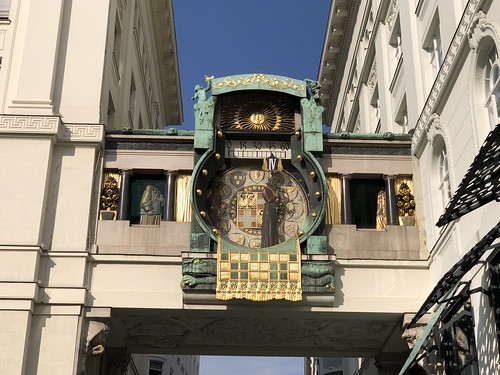 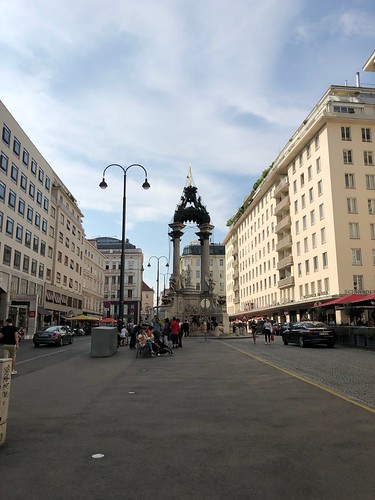 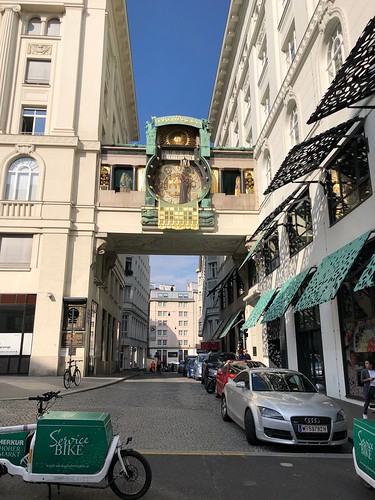 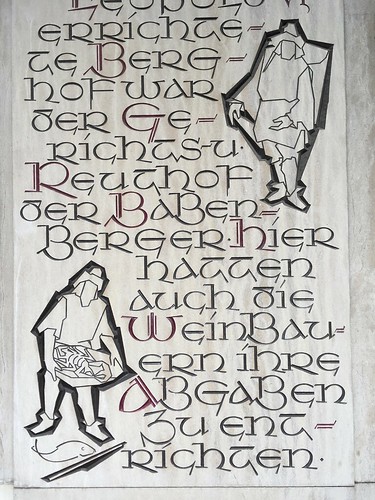 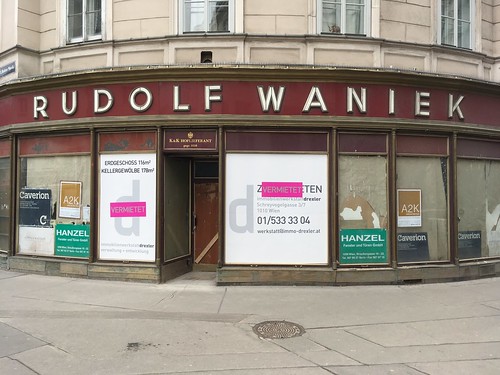 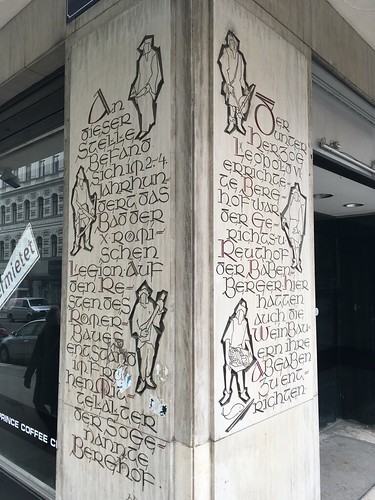 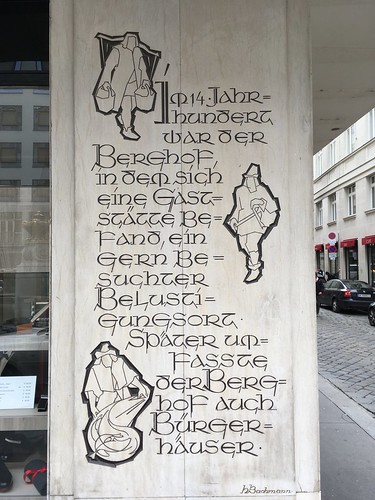 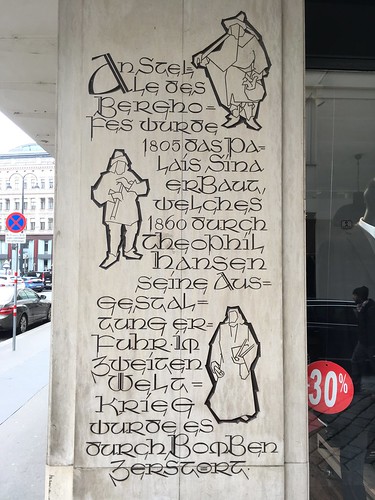 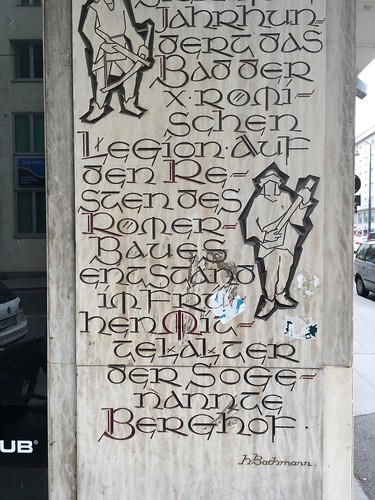 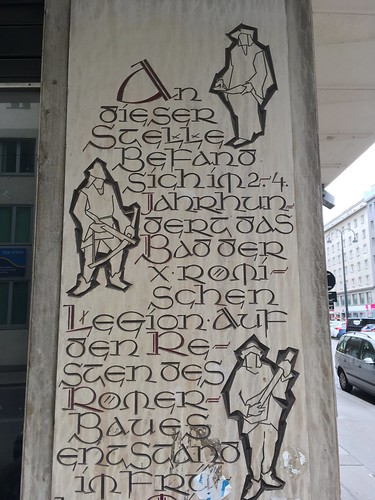 The city of Vienna is a wonderful place known for its beautiful palaces, coffee houses, and its amazing history.

A segment of that history often overlooked is the founding of the city by the Roman Empire. Vienna, known during the days of the Roman Empire as Vindobona, was first founded as a military camp on the edge of the empire. The camp eventually grew and was given the status of municipium, Latin for a small city or town.