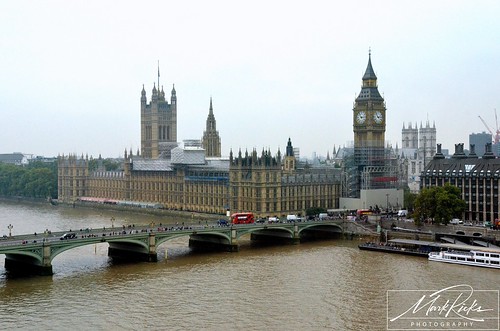 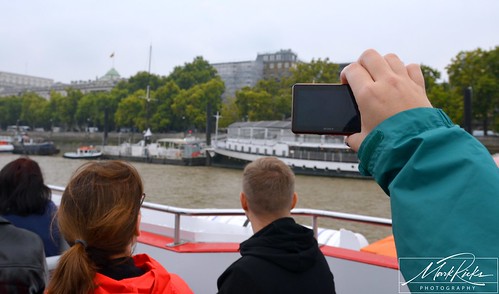 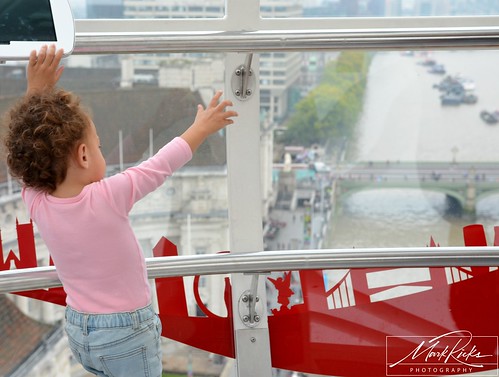 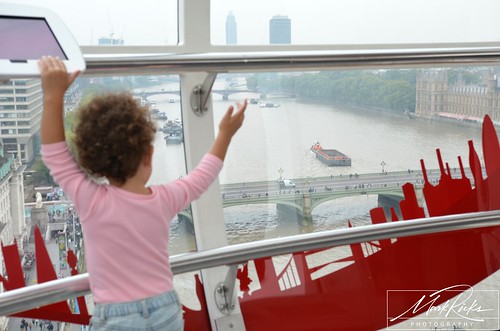 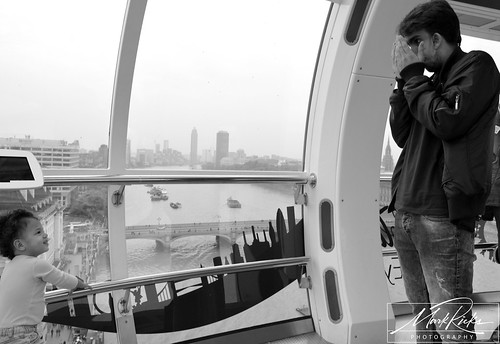 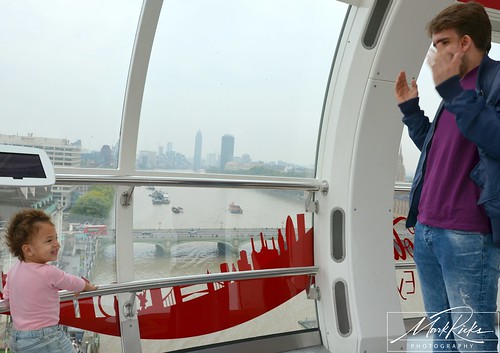 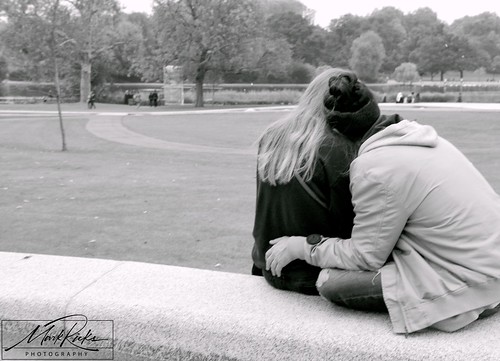 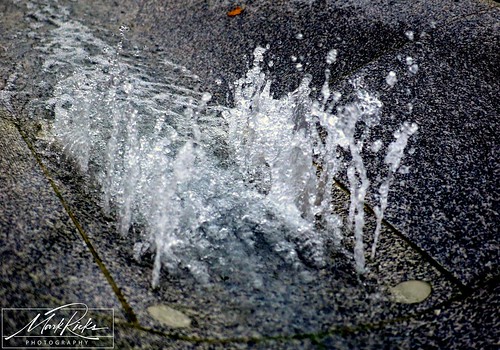 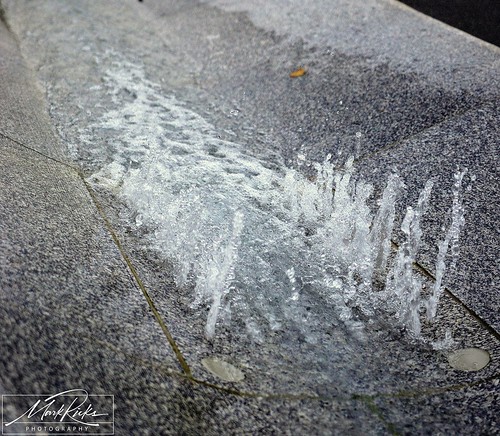 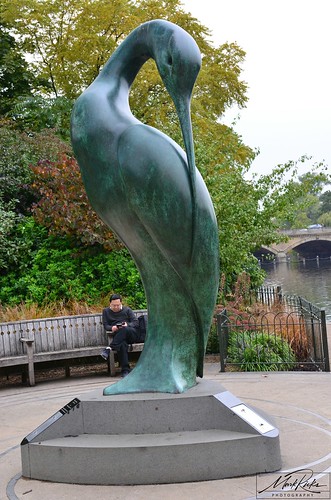 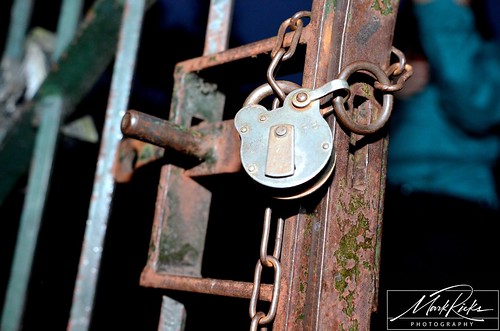 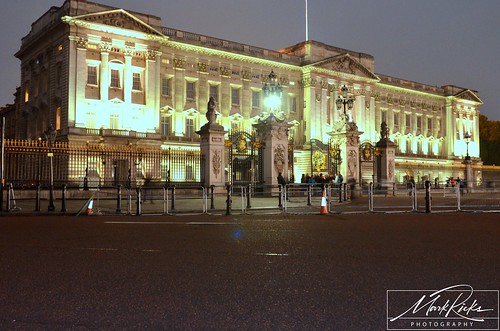 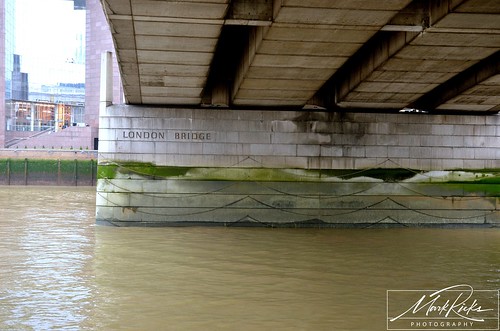 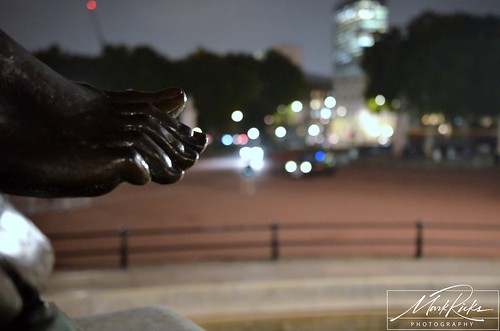 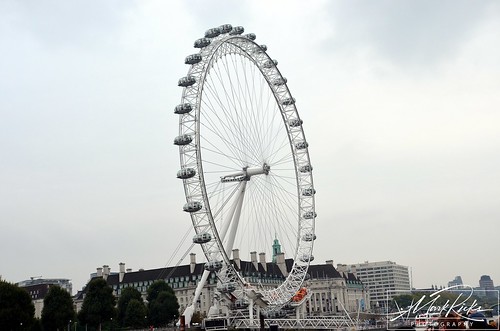 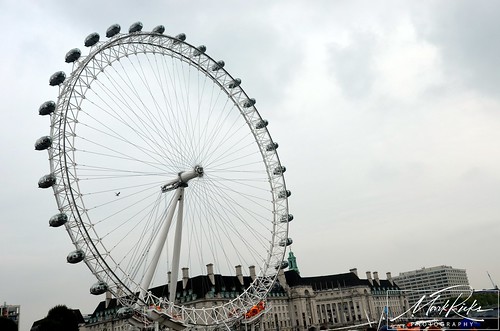 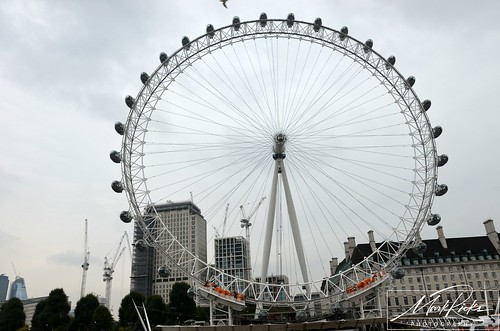 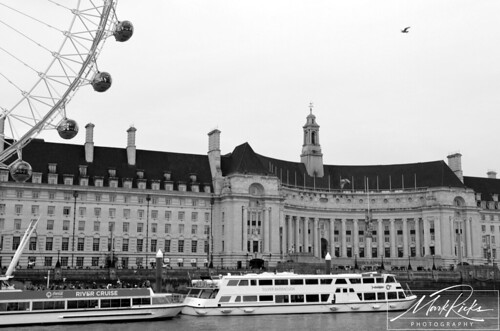 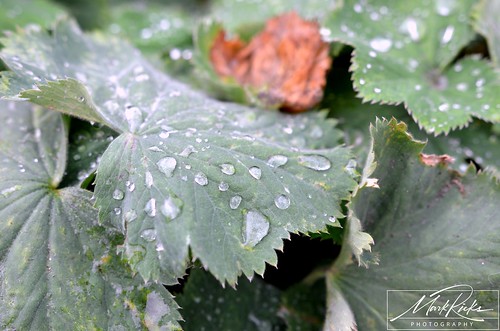 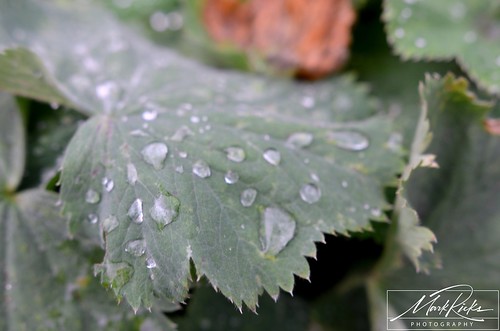 In addition to being one of the few surviving remnants of the old London Bridge, Saint Magnus the Martyr’s Church is a historical treasure for another reason. Tacked to the wall of the bell tower’s archway is a 2,000-year-old piece of wood that hints at London’s Roman past.

A small plaque attached to the timber declares it’s a segment of an old Roman wharf that dates from 75 AD. The old beam was found on Fish Street Hill in 1931 and later brought to the churchyard, where it still stands today, safely secluded in a corner.