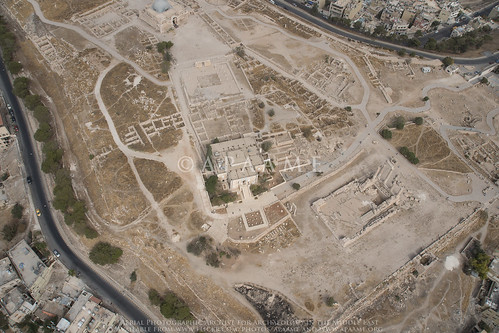 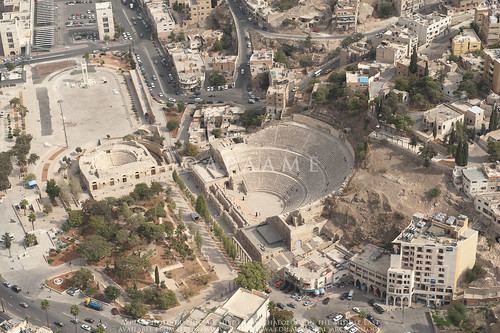 Cairo, Rome, and Beijing are all cities where ancient monuments and ruins punctuate rows of modern storefronts and streets humming with cars and mopeds. While lesser-known, Amman is also such a city.

Here in the Jordanian capital, the 6,000 seats of a 2nd-century Roman amphitheater stand testament to the significance of what was then known as Philadelphia, or “the city of brotherly love.” Commissioned by Roman Emperor Antoninus Pius, this northward-facing landmark is divided into three distinct sections from which ancient spectators watched plays and modern ones listen to concerts.