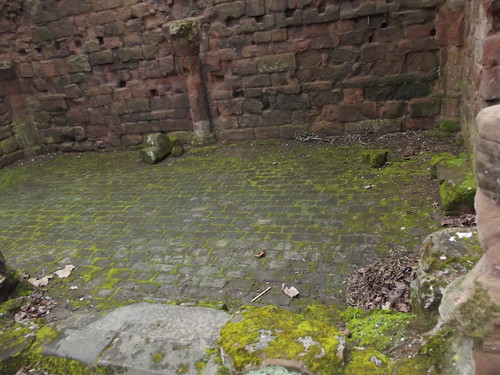 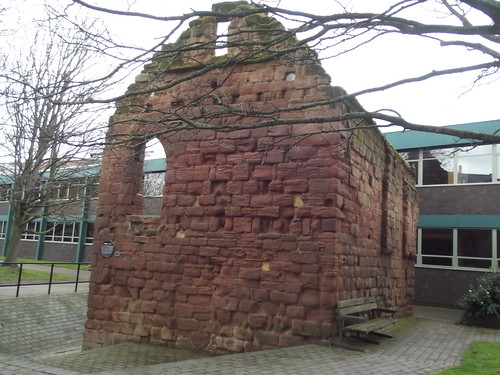 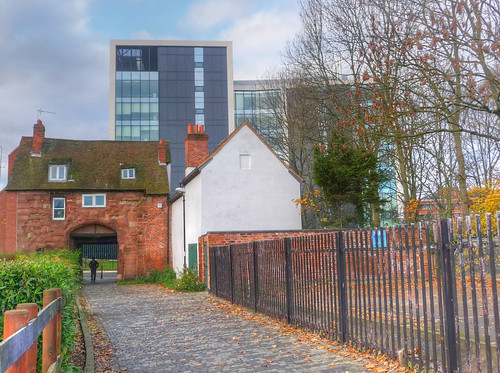 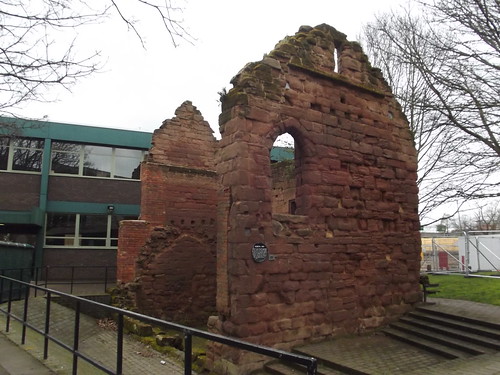 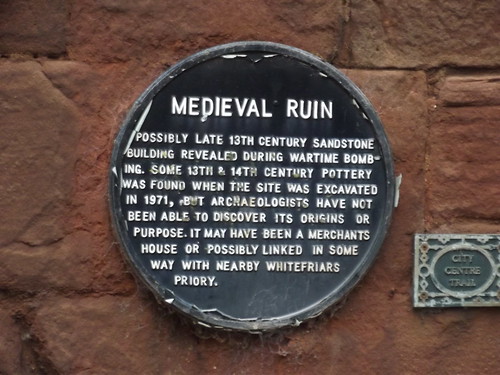 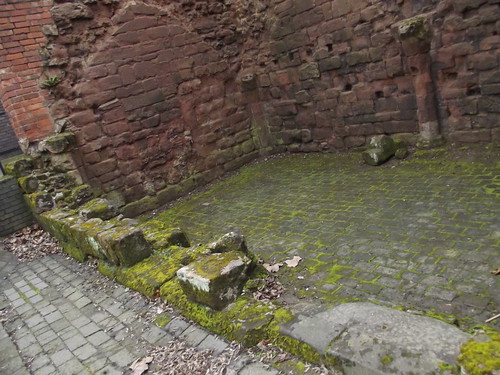 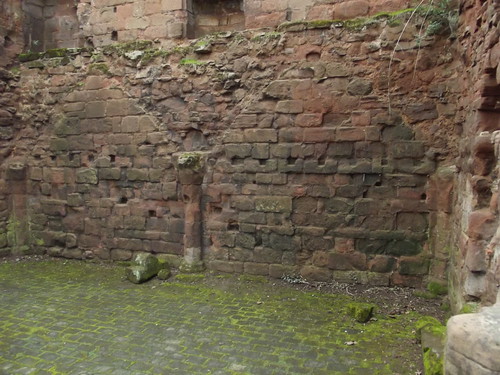 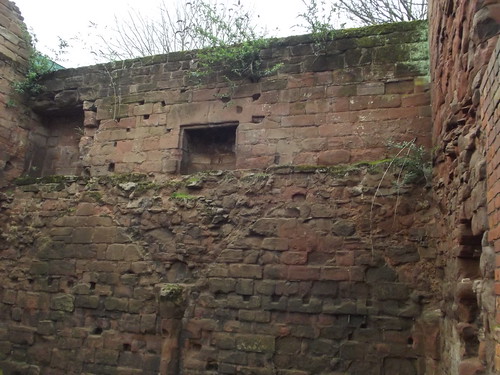 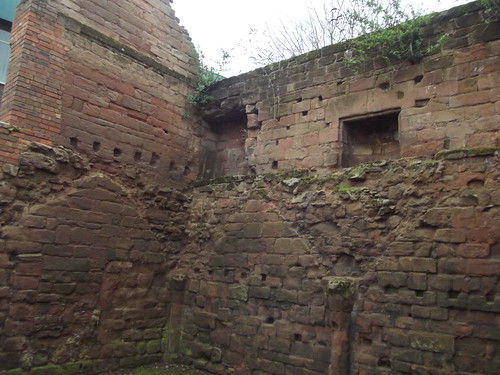 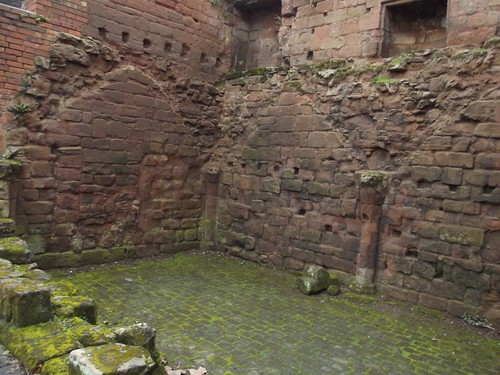 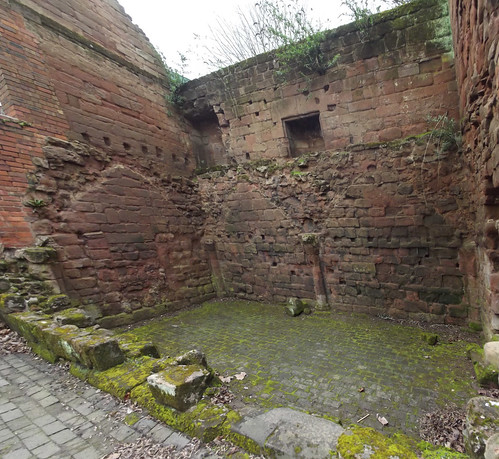 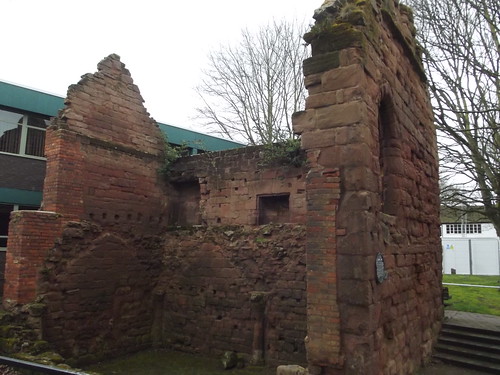 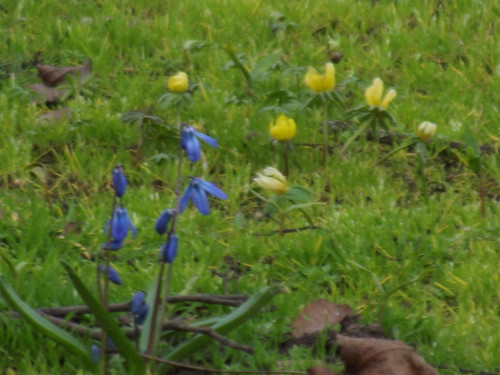 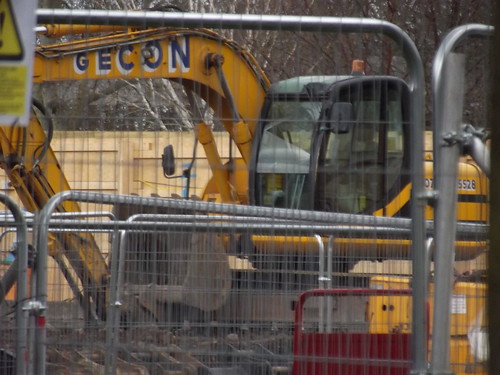 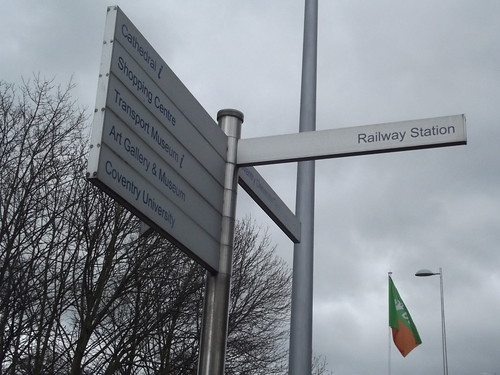 The few buildings which make up Coventry’s “Whitefriars” area are all that remain of a Carmelite Friary founded in 1342. It is believed that, when Elizabeth I stayed there in 1565, she addressed the public from a first-floor window and admonished the people for neglecting religion.

Whitefriars took a long road to ruin. Almost 200 years after opening, Henry VIII closed it during the English Reformation, when the nascent Church of England supplanted Catholicism in the country. A member of Parliament named John Hales came into possession of the property, demolishing much of it and converting the rest into a residence called Hales Place. Hales was forced to live abroad during the reign of the Catholic Queen Mary I, but he returned when Elizabeth took the throne and restored Anglicanism.