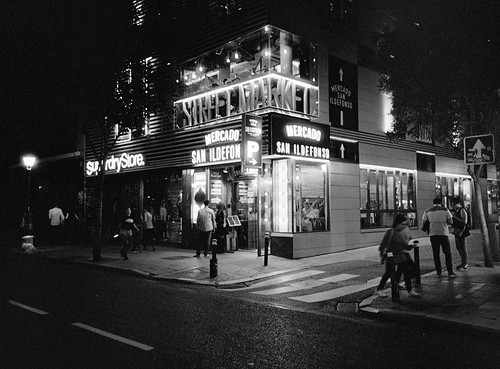 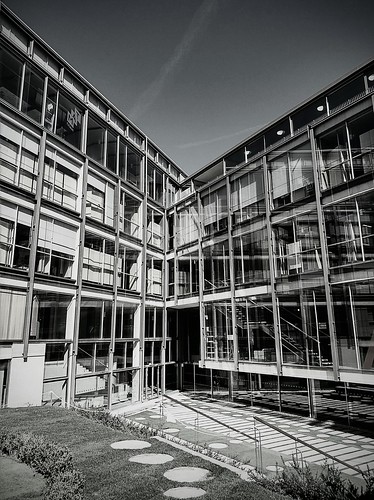 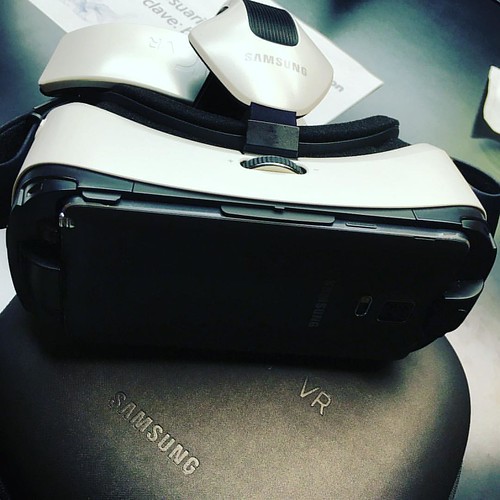 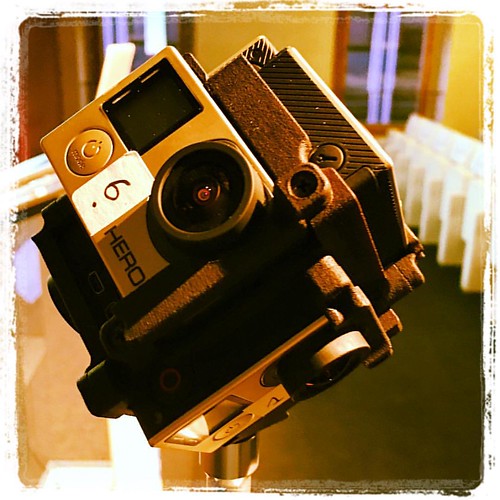 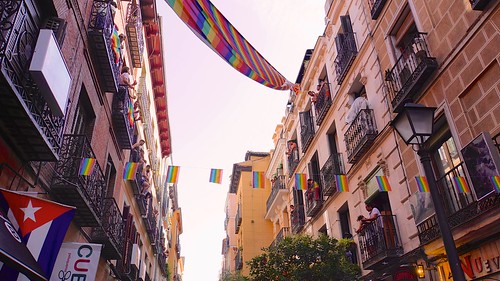 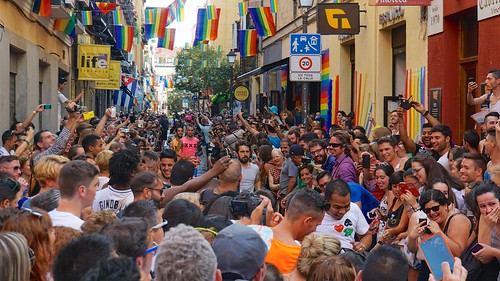 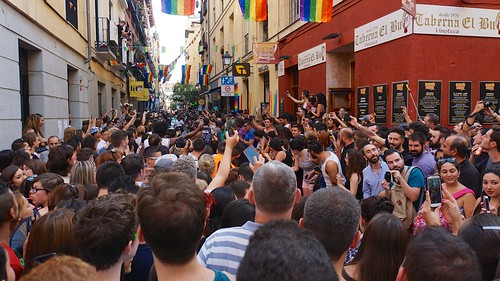 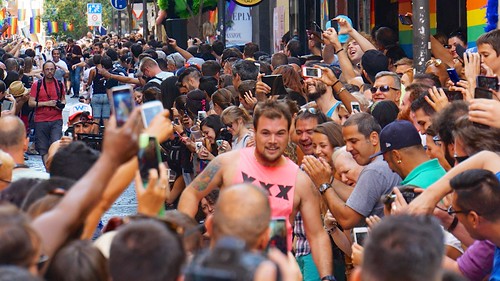 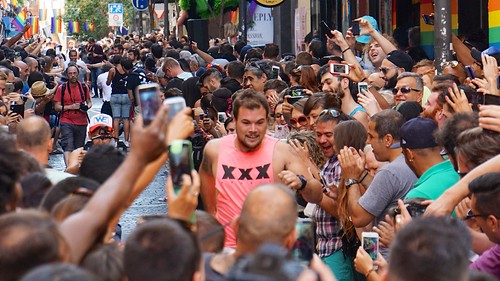 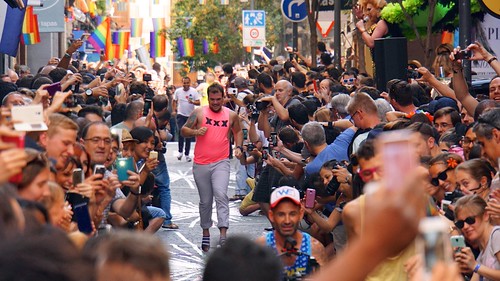 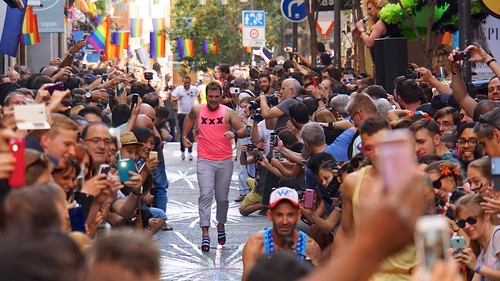 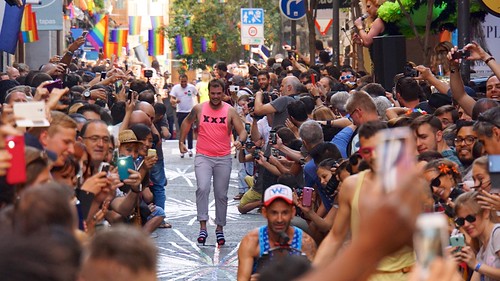 The Iglesia de San Antón was closed until the organization Mensajeros de la Paz (Messengers of Peace) took control of the parish in 2015. Since then, the church has been running regular services and events, while also catering to the needs of the homeless. The church even gives blessing to pets and their owners at the beginning of the year. However, it may be what’s inside the church, encased in glass, that is its greatest treasure. In the display case are what are believed to be the remains of the legendary Saint Valentine of Rome.

The life of Saint Valentine is shrouded in mystery, as there were several figures with the same name throughout history. On ancient Roman Catholic rosters of saints, there are around a dozen or so Saints Valentine. The one who has his namesake attached to Valentine’s Day is commonly referred to as Saint Valentine of Rome. While much of his life is difficult to verify, it’s largely believed he was martyred at the hands of Emperor Claudius II.