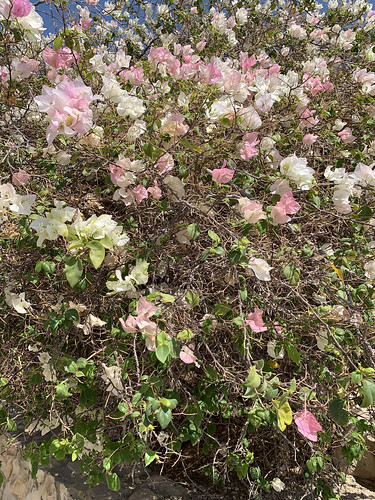 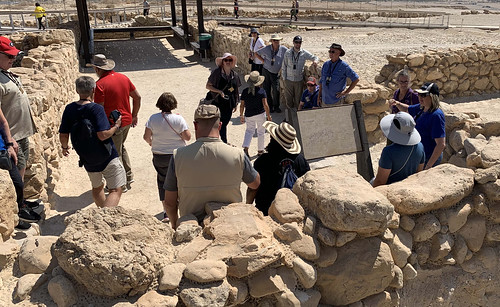 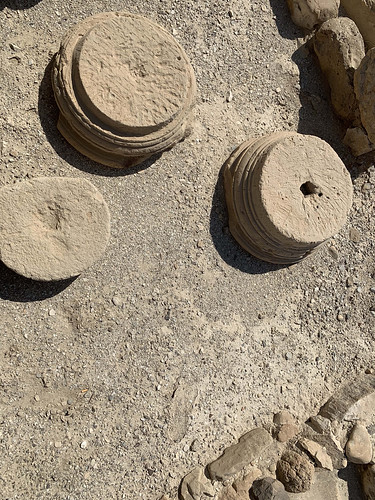 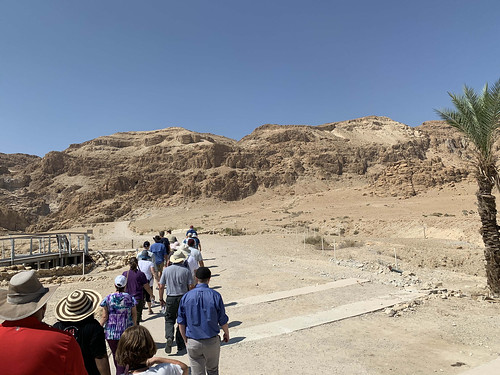 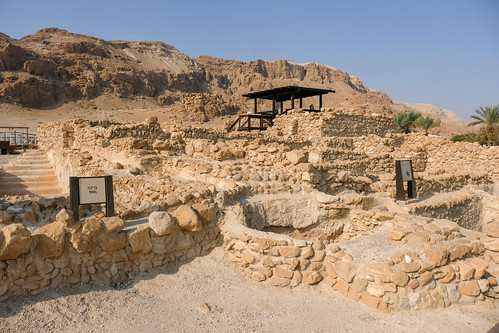 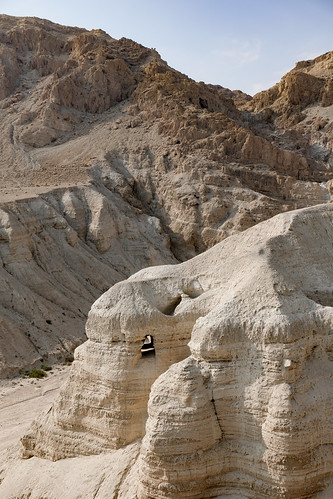 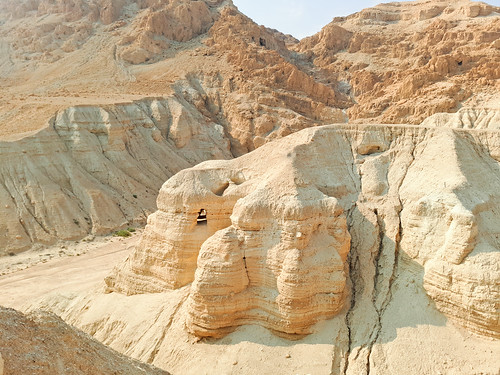 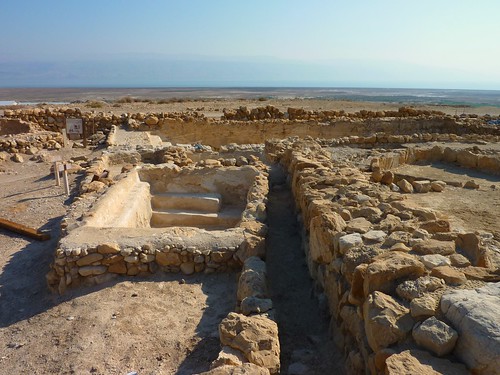 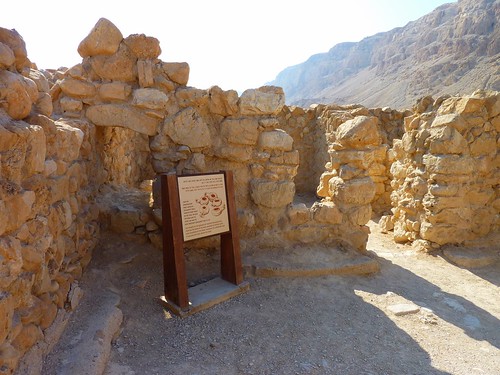 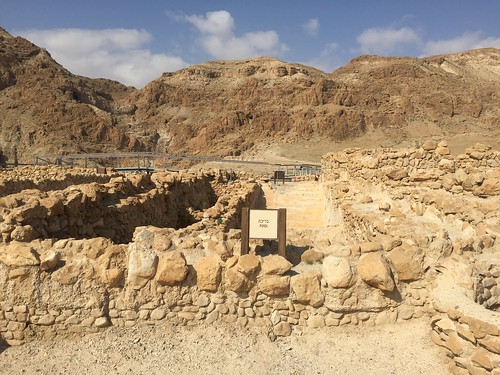 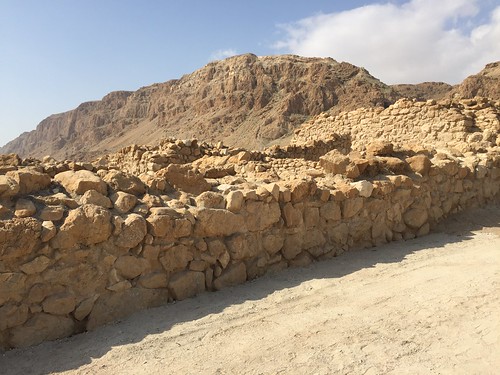 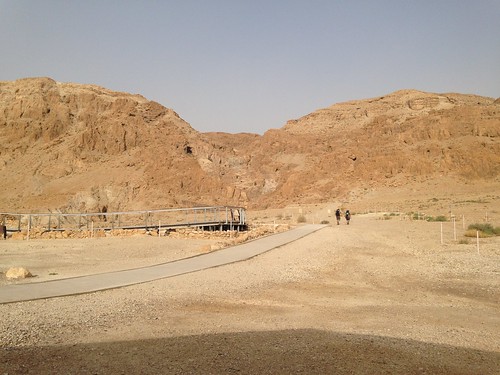 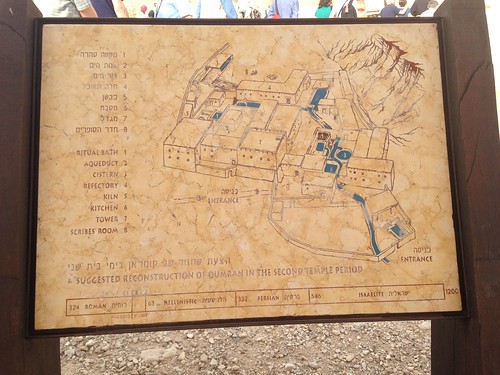 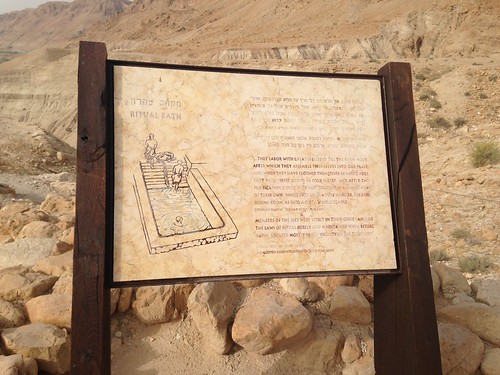 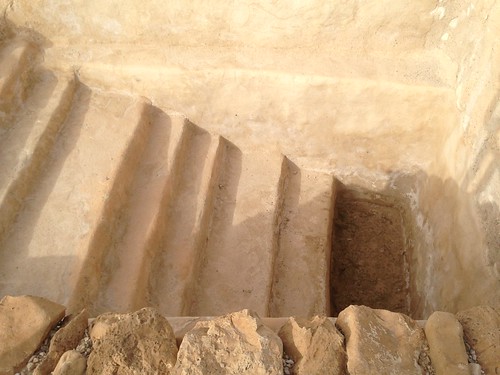 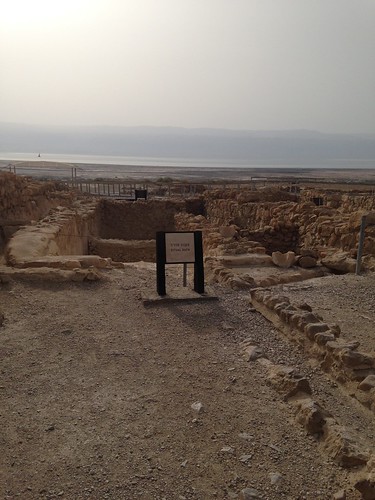 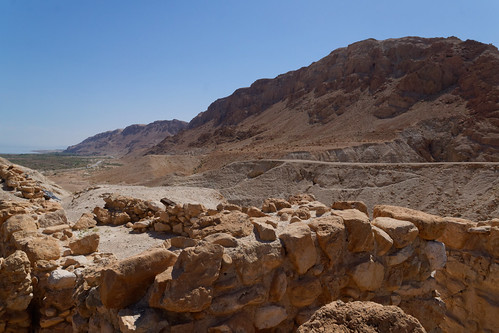 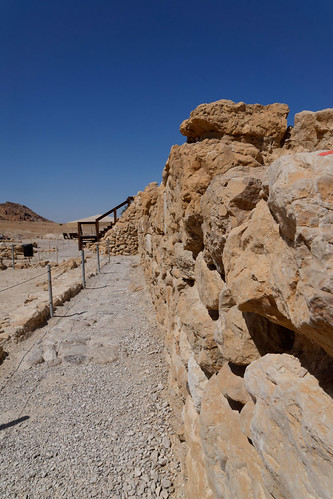 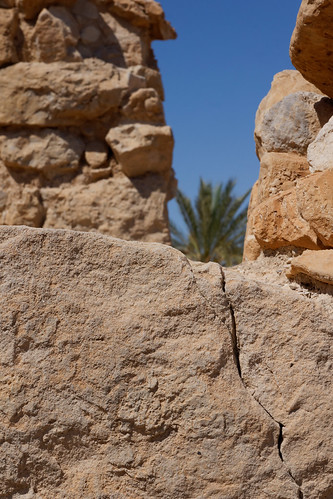 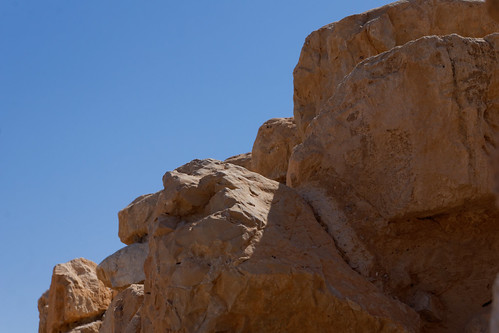 The story of Qumran began in the second century BC when the Essenes settled in this remote spot near the Dead Sea. The Essenes were an all-male Jewish sect that lived in Israel from the 2nd century BC until the fall of the second temple in 70. They lived a monastic life, and strictly observed the rules of Moses as they were written in the Torah.

It is thought that about 200 people lived in Qumran, sharing meals, studying scripture and keeping their own calendar. The Romans conquered Qumran in 68, destroyed it, and the Essenes dispersed, leaving the ruins largely abandoned for almost 2,000 years.