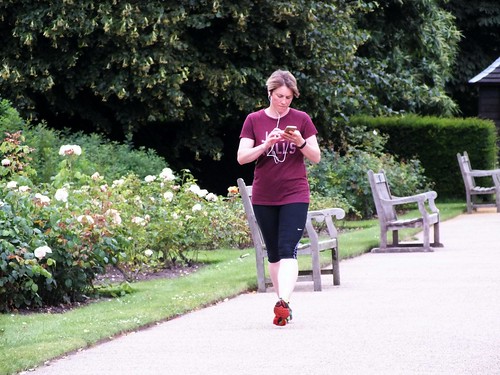 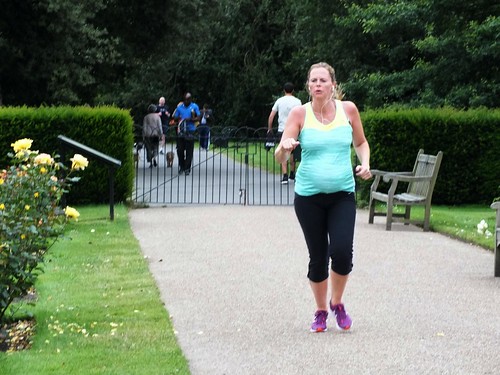 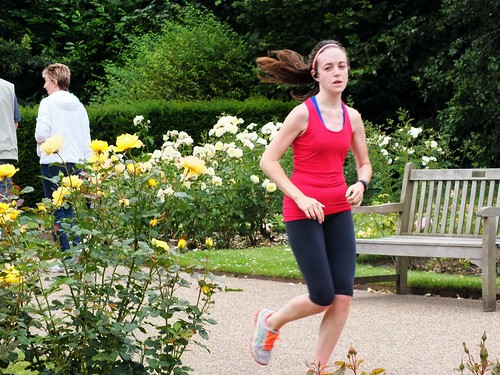 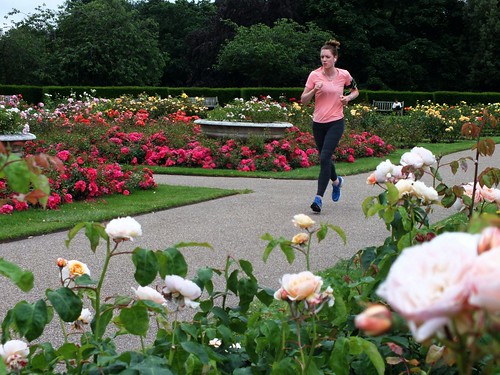 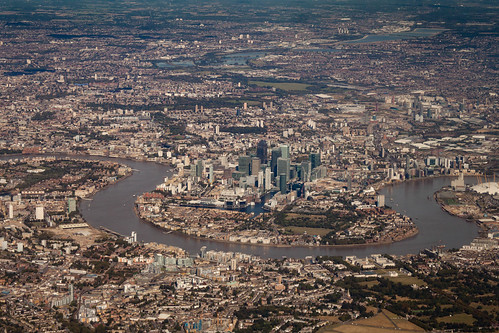 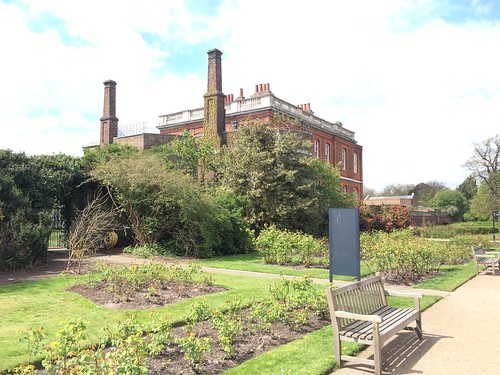 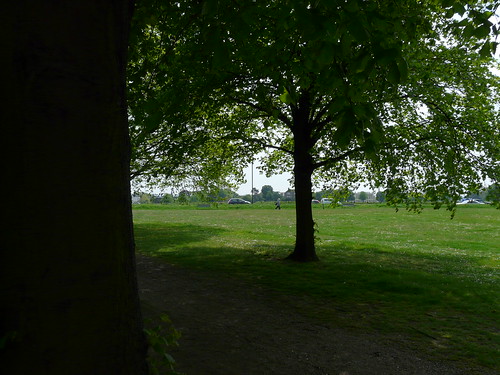 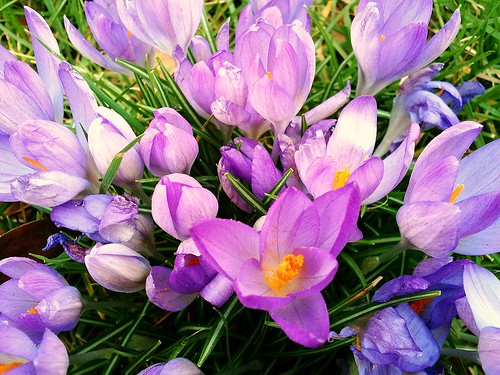 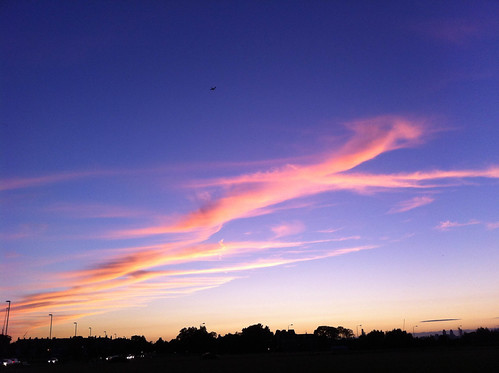 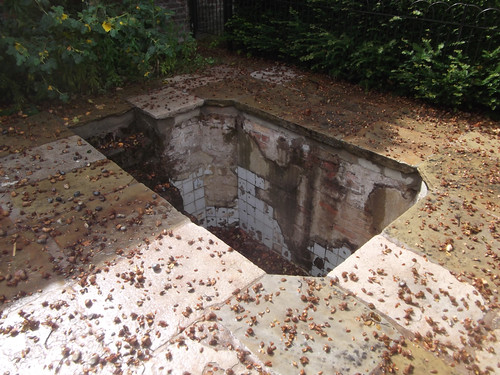 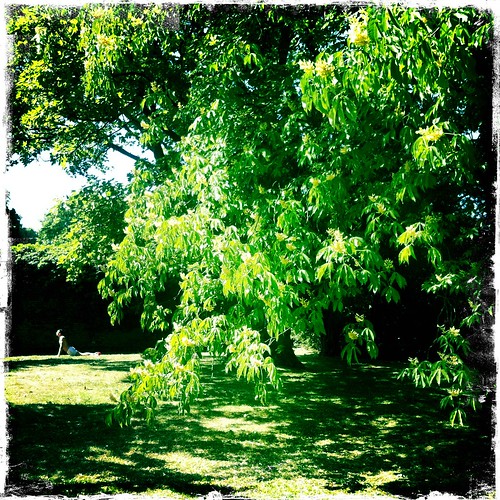 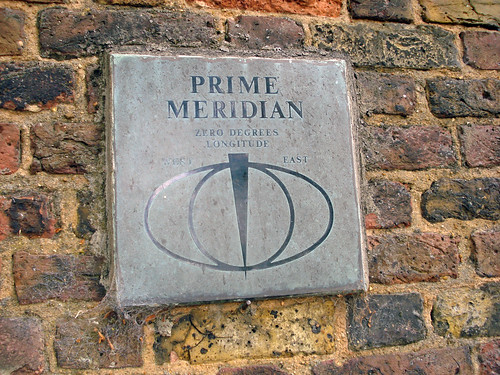 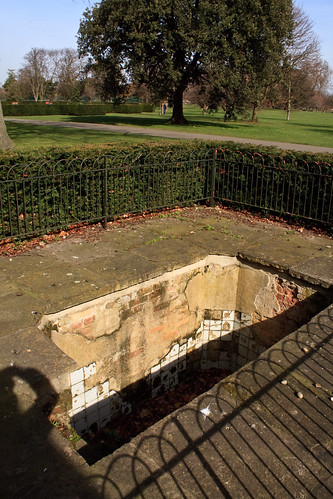 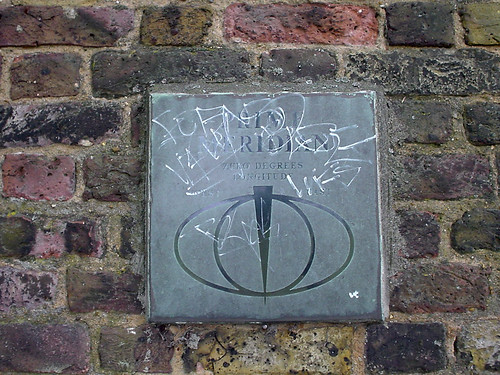 In the southwest part of Greenwich Park, tucked behind hedges, fences, and a rather large and slightly obstructive sign, are the remains of a Georgian bath. This was once part of the long-since demolished Montague House, the residence of the woman who would later in life be Queen of the United Kingdom.

Princess Caroline of Brunswick married Prince George in 1795. It was a marriage of convenience, as it conveniently brought George a lot of money. The prince had already married, though that union was deemed illegal, and he was not keen at all on his new bride. He thought Caroline to be unattractive and unhygienic, and decided the only way to get through the wedding was to be incredibly drunk.