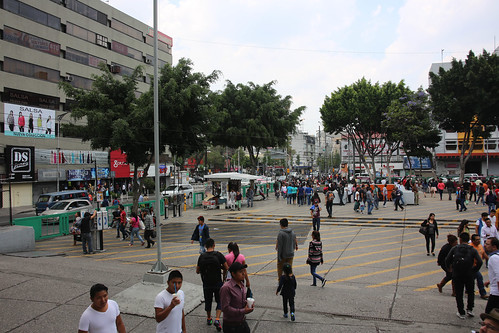 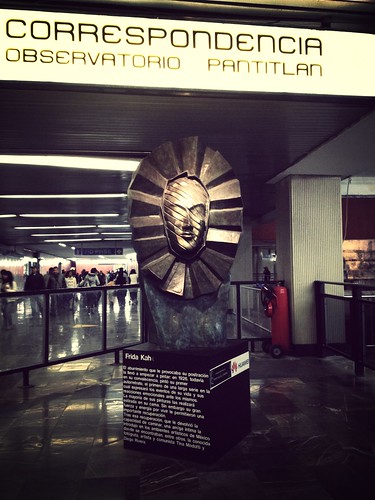 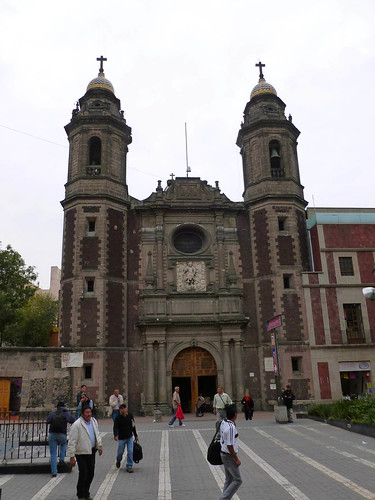 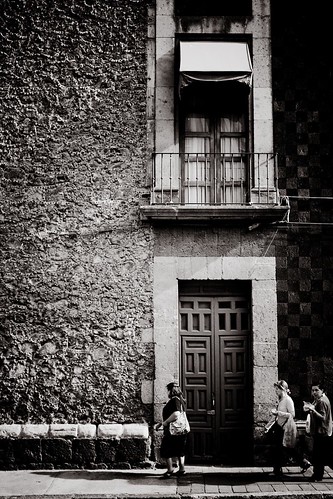 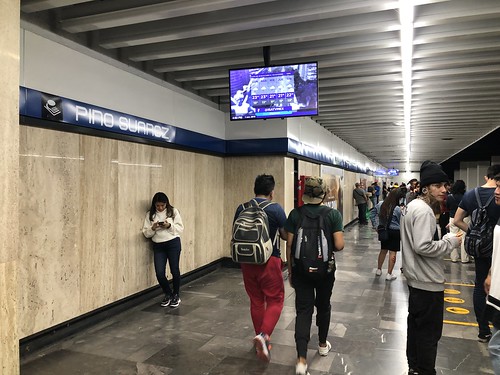 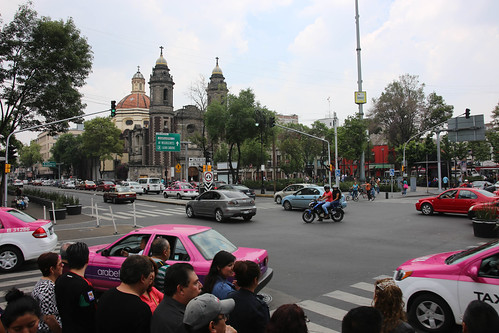 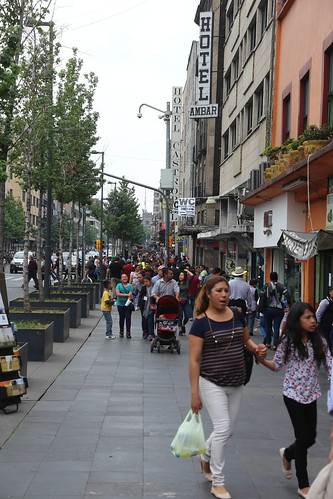 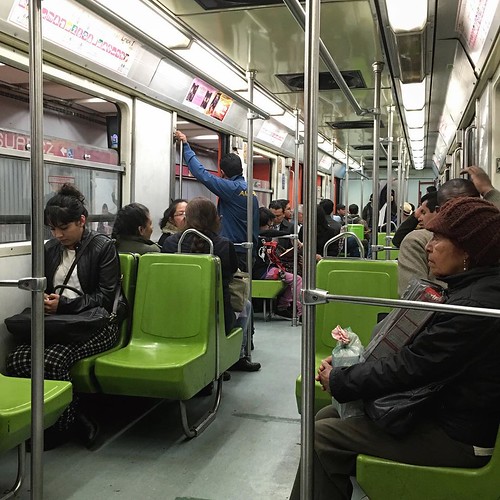 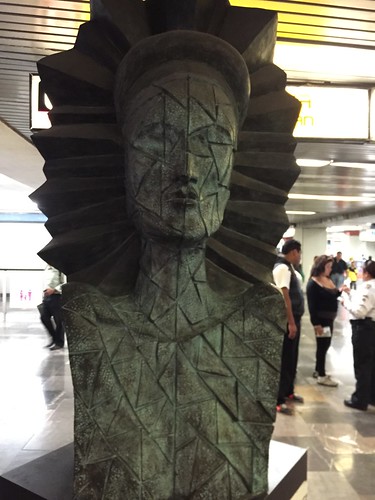 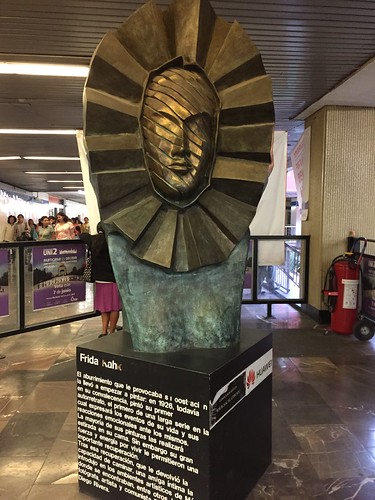 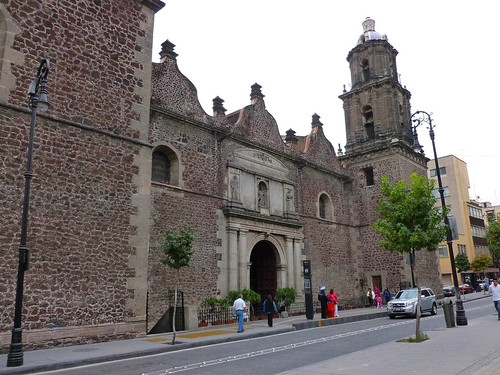 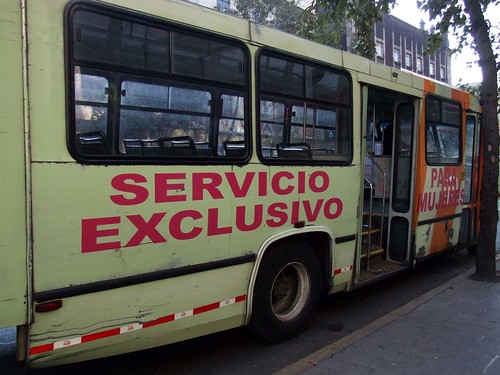 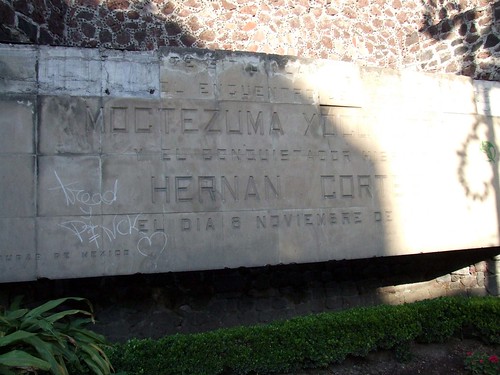 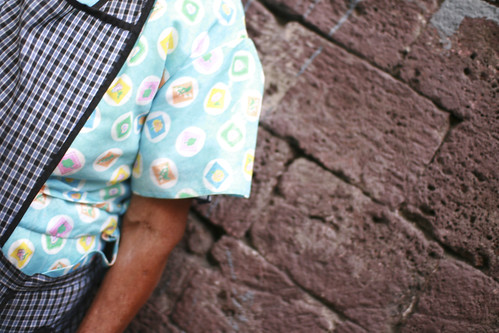 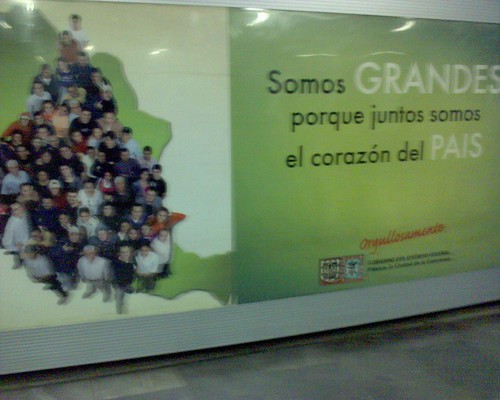 In 1967, construction workers building the Mexico City metro system unearthed, to their surprise, a strange edifice harking back to ancient times. Archeologists were brought in to excavate the site and discern the significance of this discovery.

Unearthed from the rubble and dust accumulated over the centuries, the structure was eventually identified as being the only surviving remnant of a temple complex dedicated to the Aztec wind god Ehécatl. The circular and mound-like shape of the pyramid is believed to be a reference to a coiled snake. The god of the wind was conceived by the ancient Aztecs as simply a manifestation of a much more powerful and central deity, the plumed serpent god and creator of mankind, Quetzalcoatl.