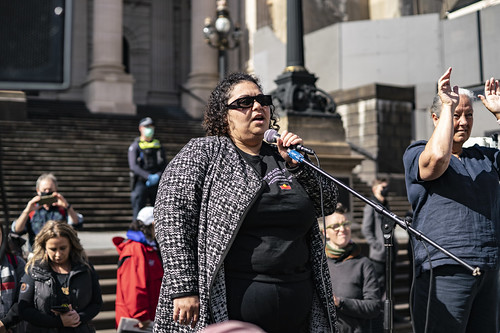 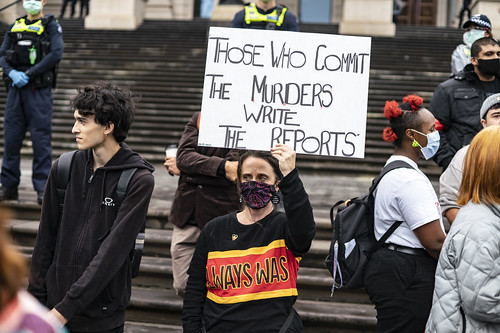 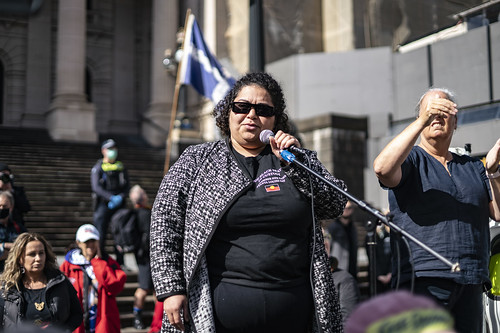 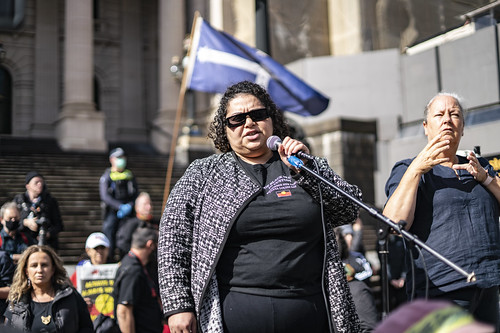 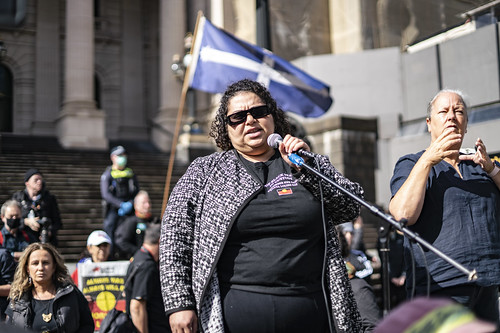 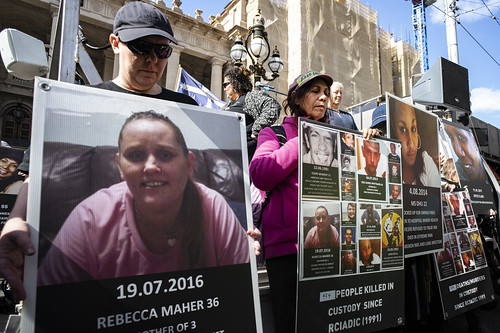 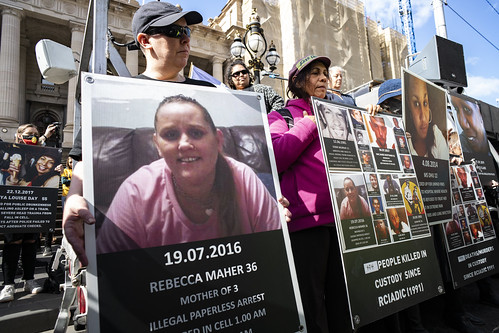 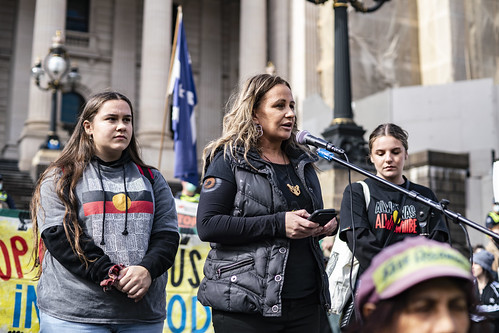 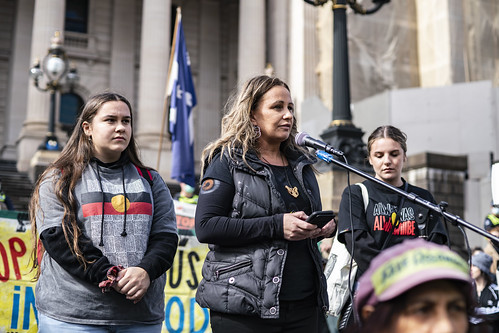 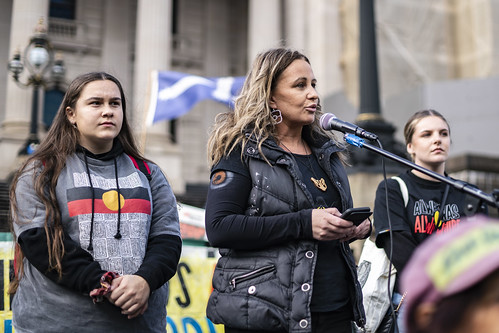 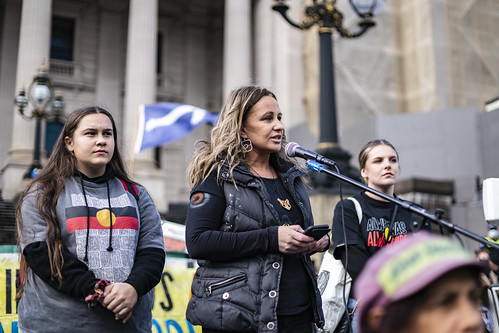 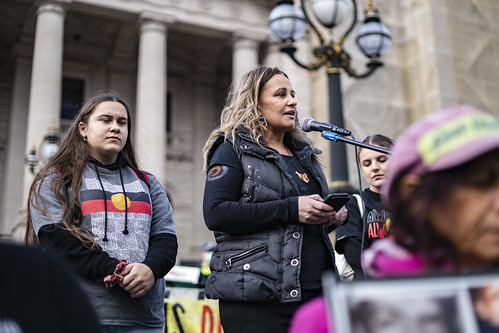 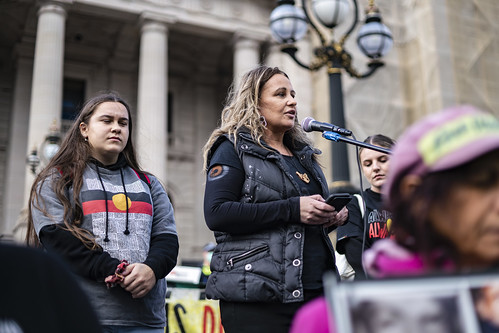 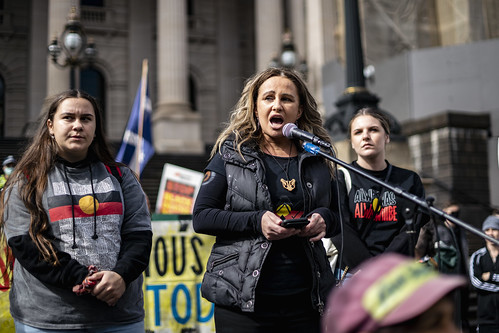 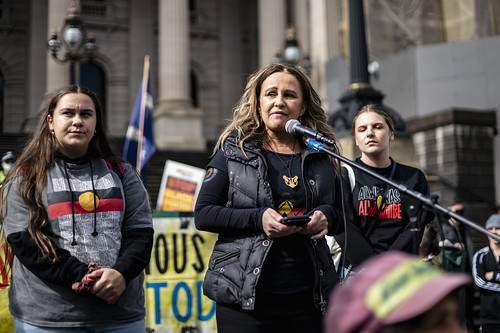 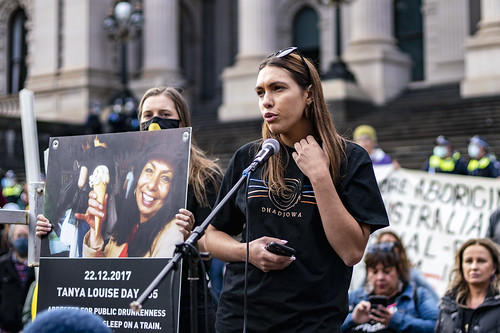 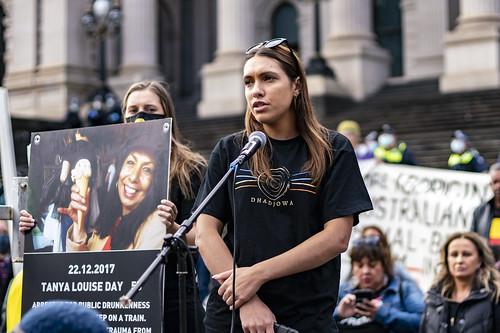 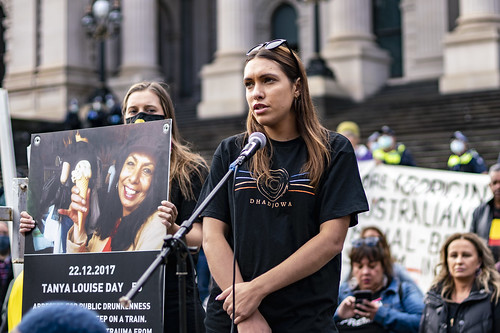 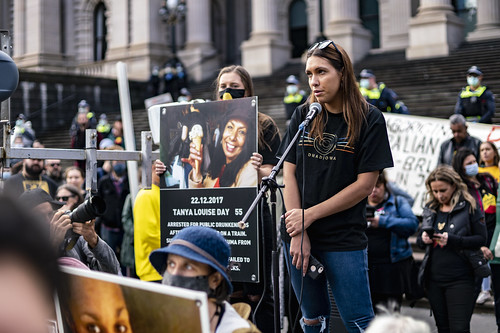 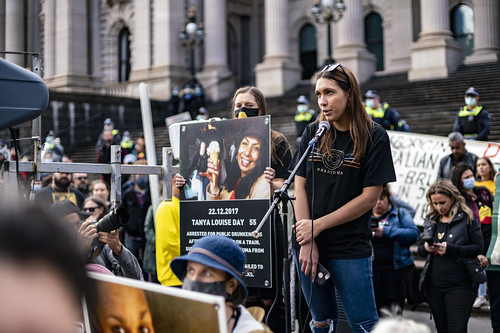 Stage players are a superstitious bunch: Performances of Shakespeare’s Macbeth are always referred to as “The Scottish Play” for belief that speaking the name inside a theater will bring bad luck. Many performance venues across the world claim to be visited by specters of actors, stage crew, audience members, and even critics.

The grand Princess Theatre in Melbourne, aside from being one of the oldest landmarks in the city, is no stranger to superstitious ghost stories. A seat in the dress circle is still kept open every opening night for the spirit of noted Gilbert & Sullivan opera singer Frederick Baker, who died in the theater.