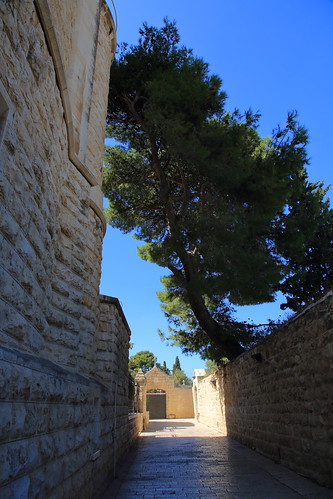 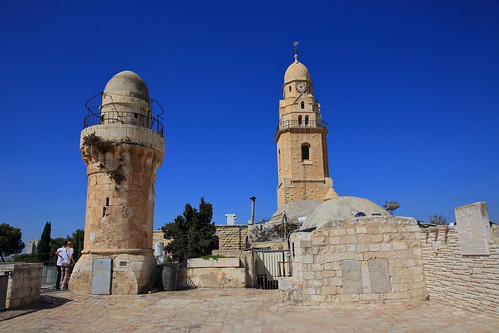 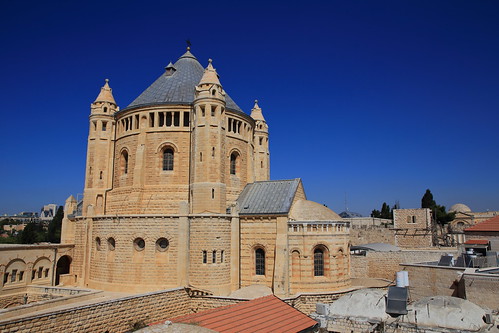 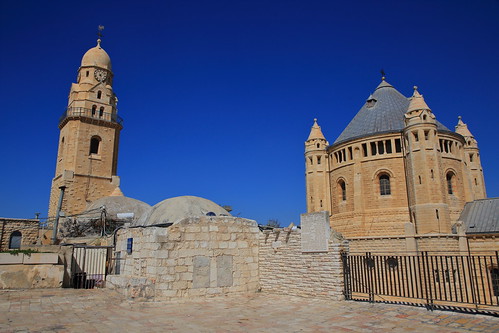 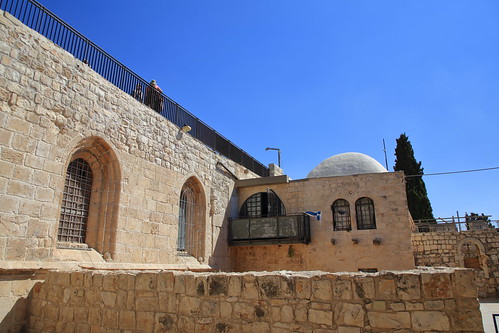 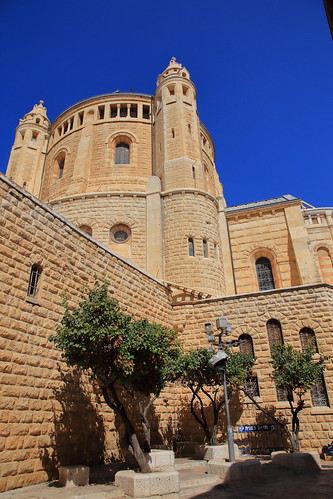 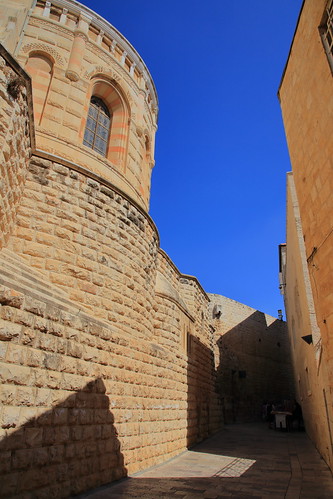 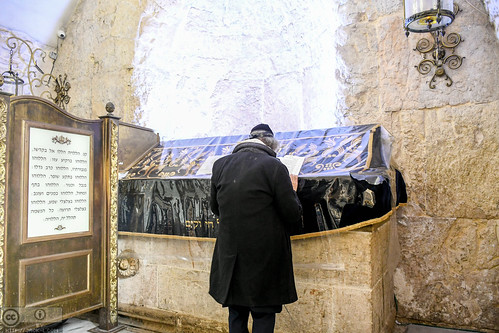 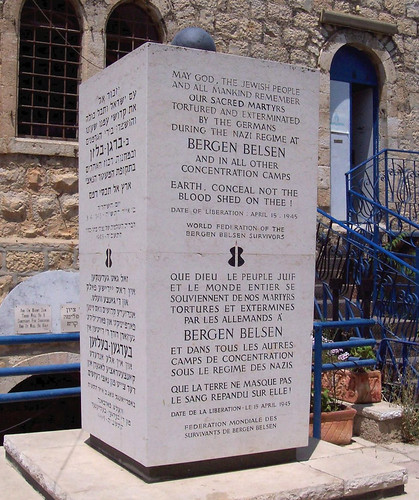 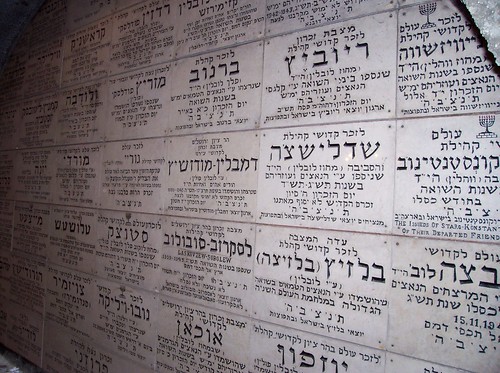 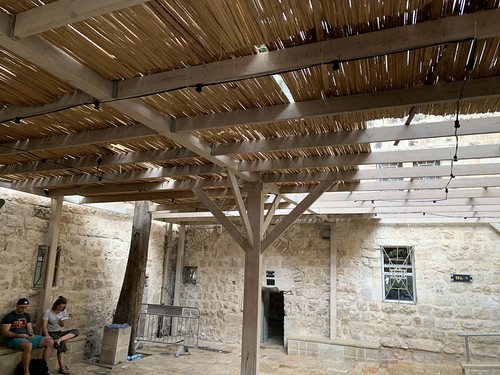 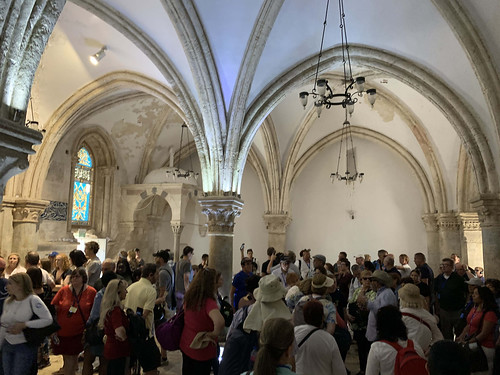 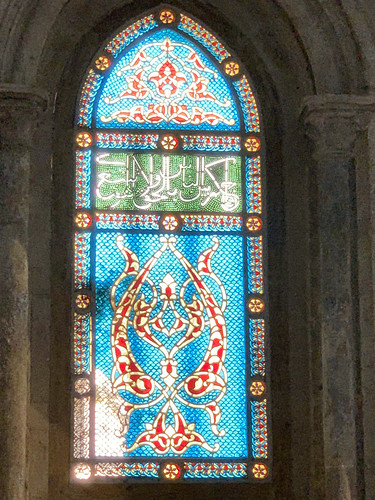 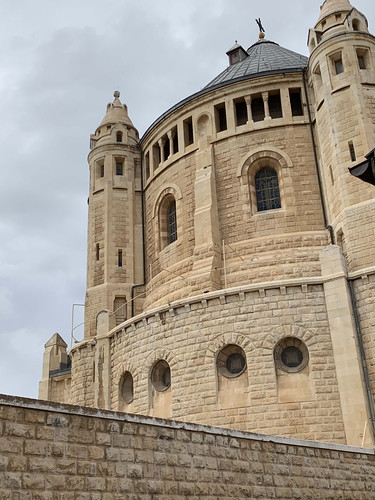 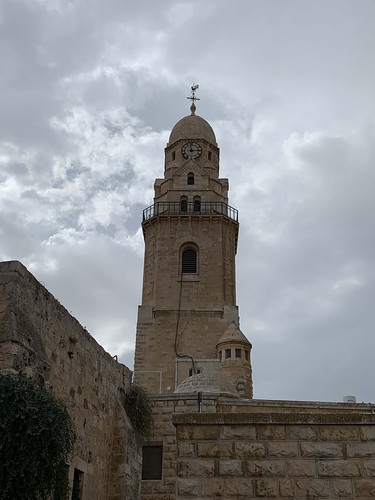 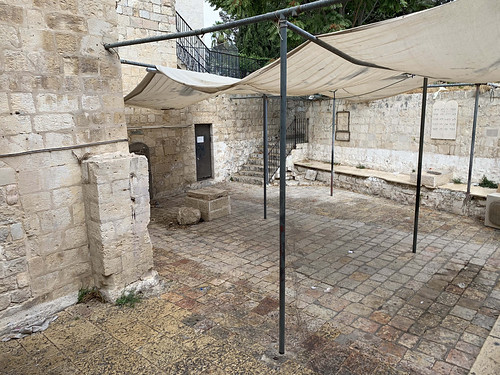 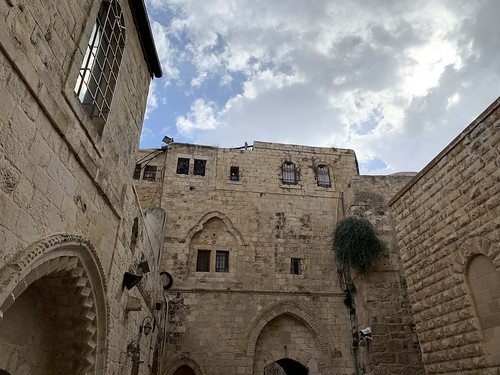 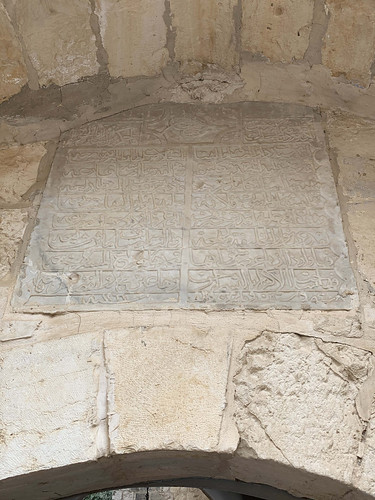 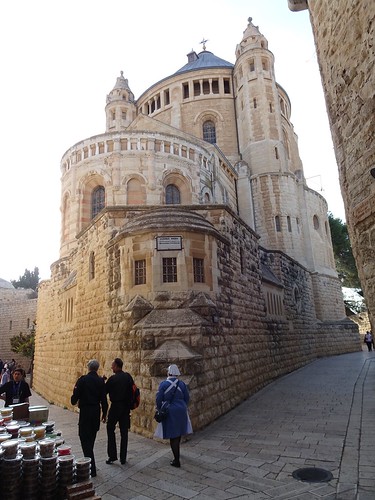 Up high on Mount Zion, in the city of Jerusalem, sits the President’s Room. A small, thick-walled structure on the rooftop of King David’s Tomb, this room crowns the top of the Cenacle, which tradition maintains was the site of the Last Supper.

The President’s Room also represents the closest Jews could get to the Old City of Jerusalem when the city was under Jordanian rule after the Israeli War of Independence. Back then, the Israelis were forbidden from accessing certain places holy to the Jewish faith.