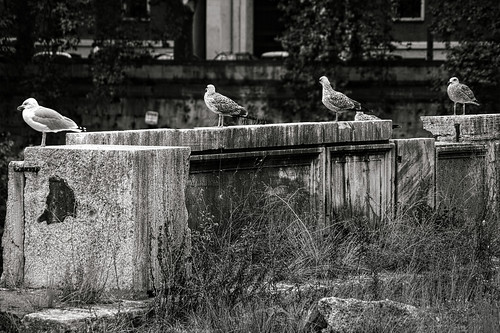 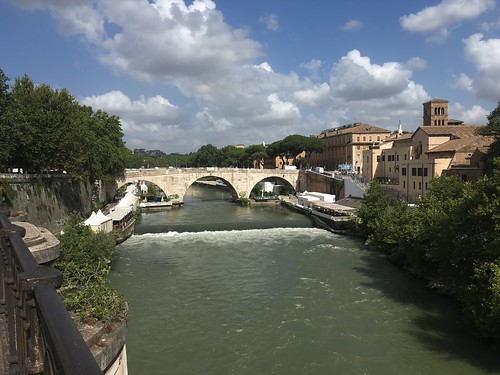 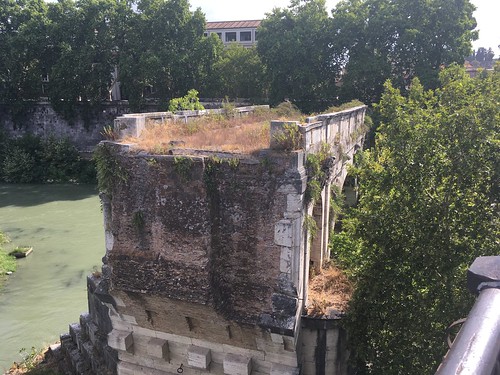 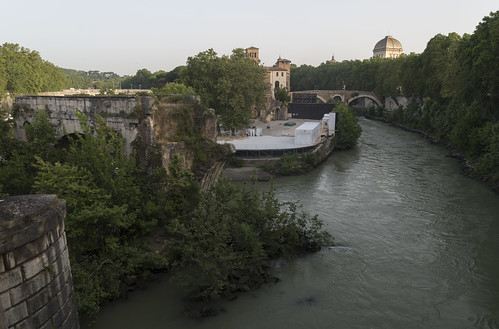 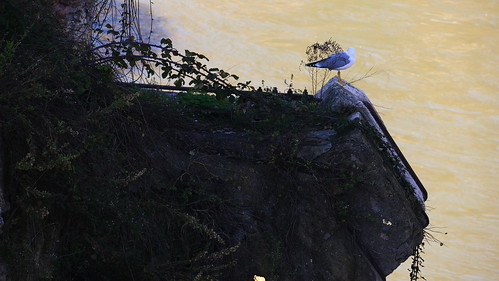 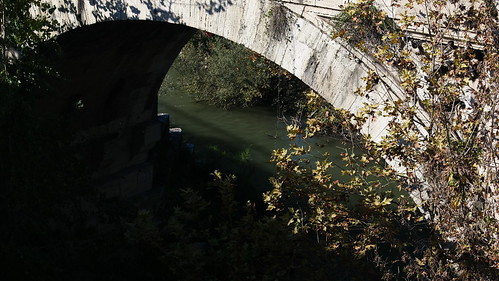 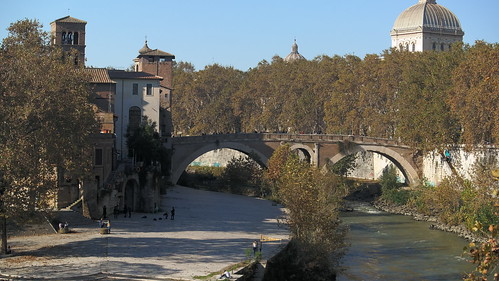 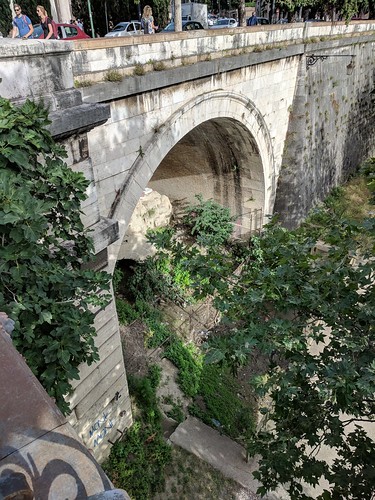 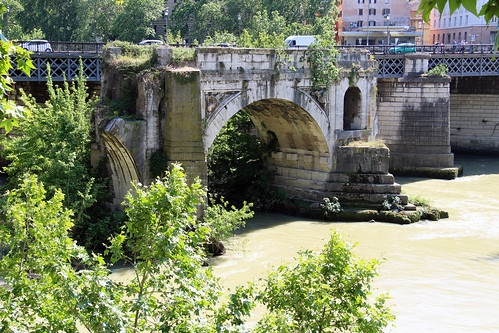 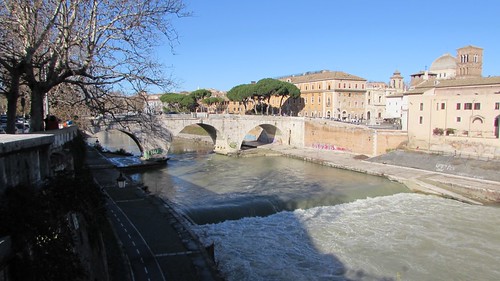 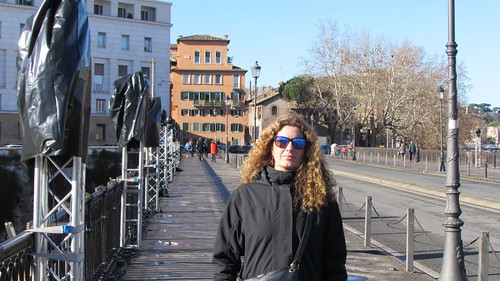 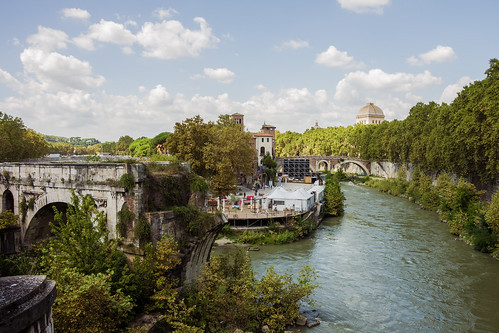 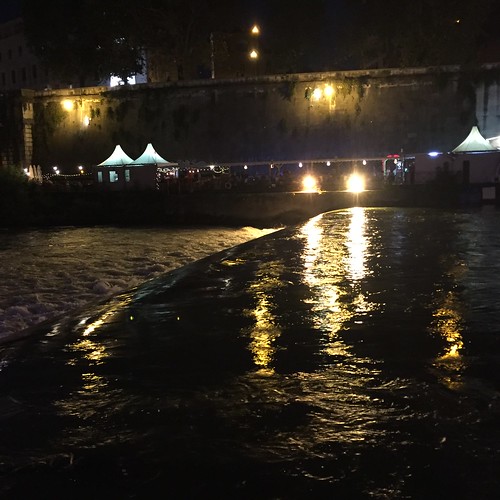 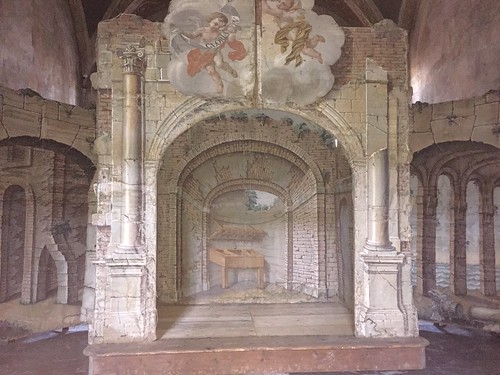 Originally preceded by a wooden bridge, the Pons Aemilius was the first of many stone bridges constructed in Rome. It was designed between 179 BC and 151 BC. The bridge connected the central part of the city to the neighborhood of Trastevere, just south of Tiber Island.

Initially, only the pylons were made out of bricks. However, in 142 BC the original wooden arches were replaced by stone. The bridge was repaired several times over the centuries, most notably by Emperors Augustus in 12 BC and Probus in 280 CE.