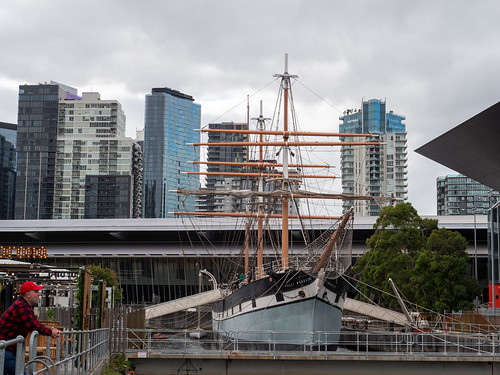 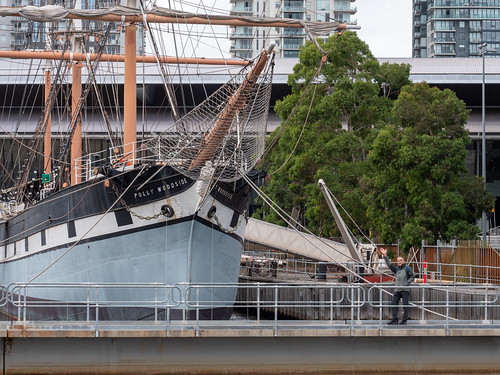 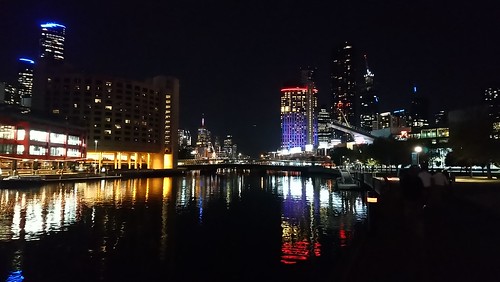 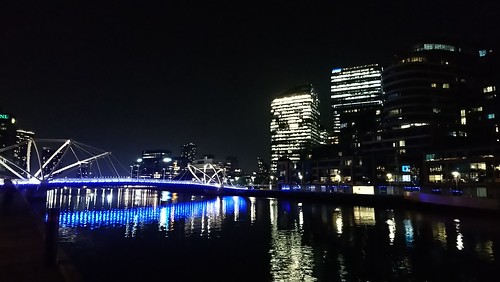 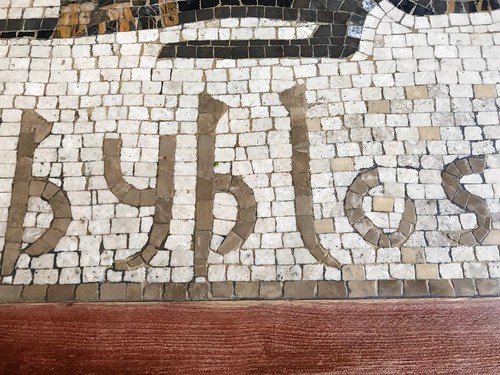 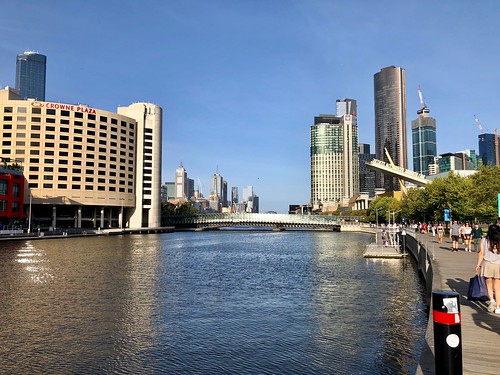 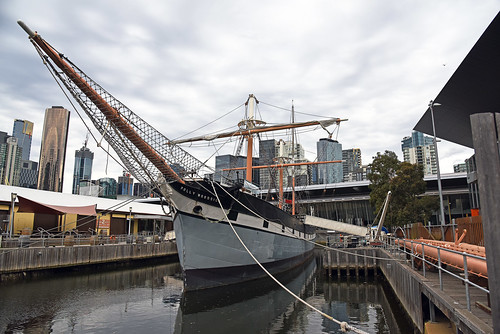 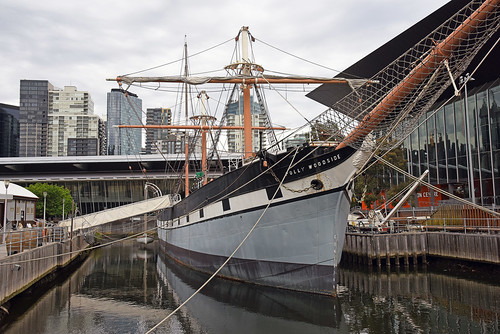 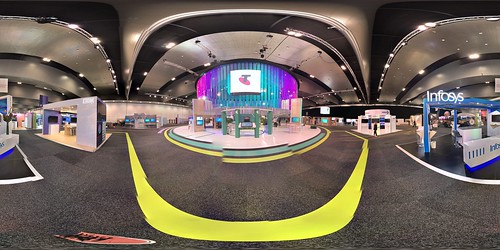 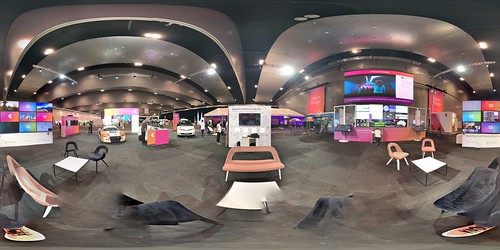 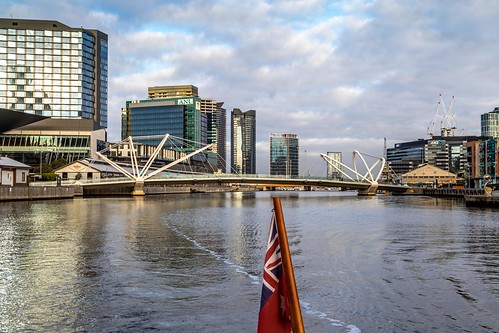 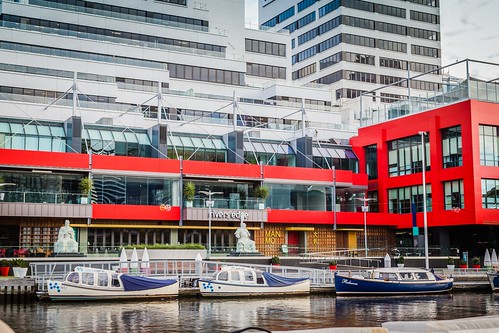 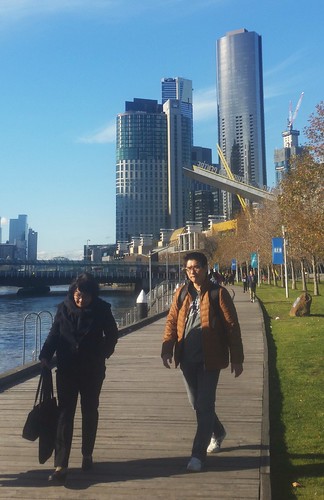 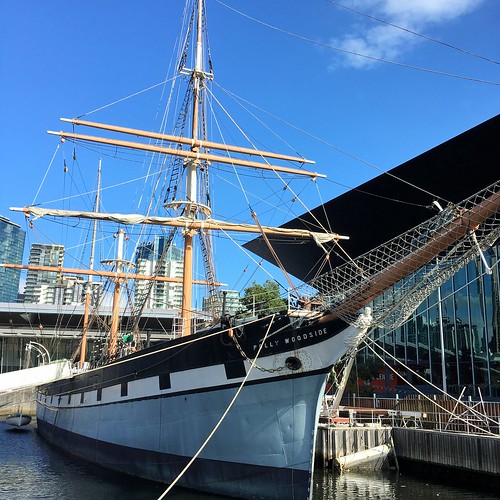 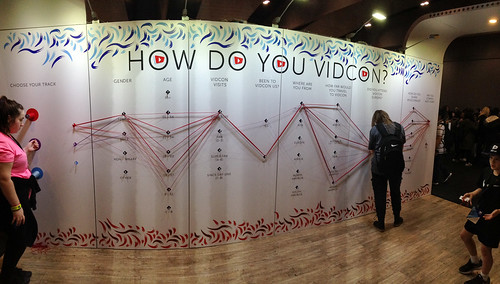 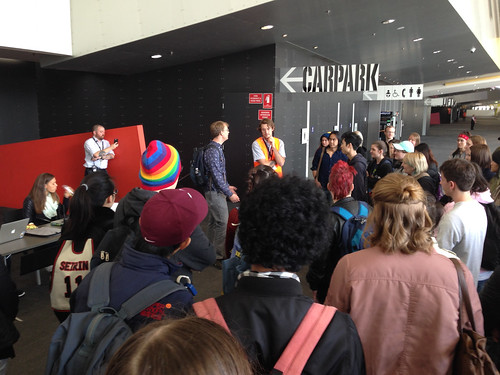 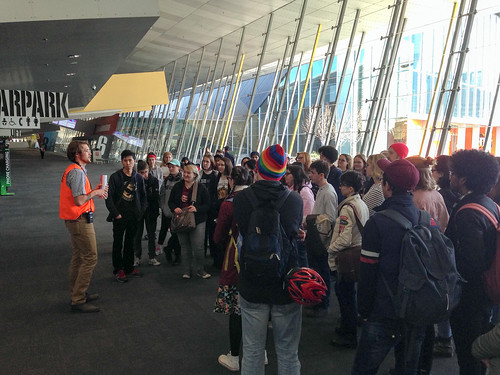 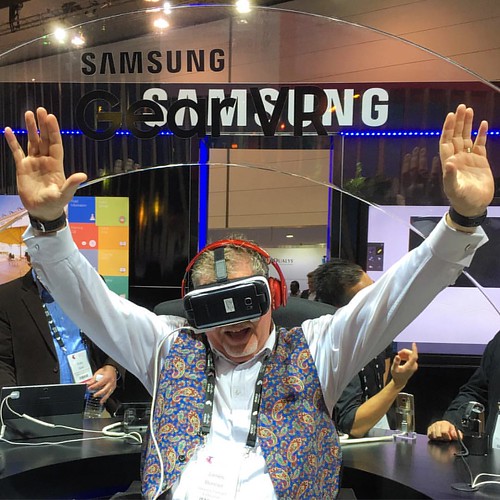 Launched from the same Belfast shipyards some 25 years before the Titanic, the Polly Woodside was a three-masted, iron-hulled barque designed not for luxury but as a global workhorse, and it ended its days as an ignominious coal lighter in Melbourne.

With only maps, compass, and a sextant to rely on, some ships left on a voyage and were never seen again, though the Polly had an exceptional safety record: Only eight sailors met their end on her watch.