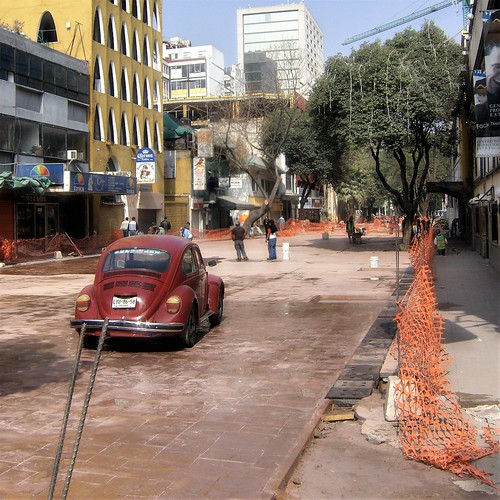 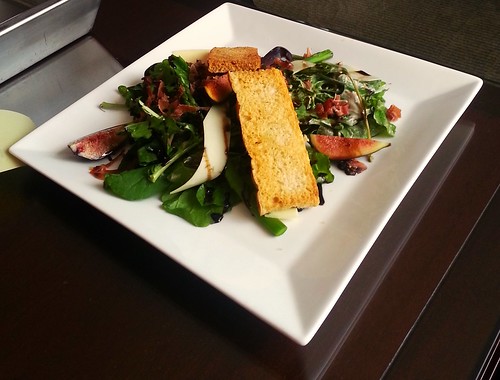 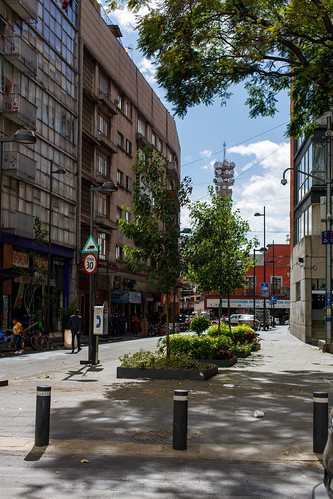 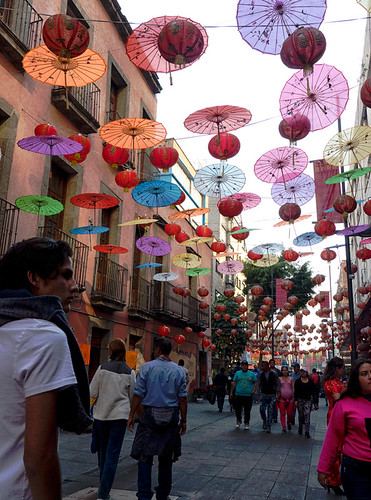 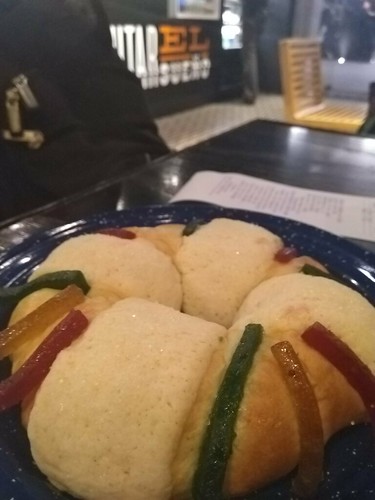 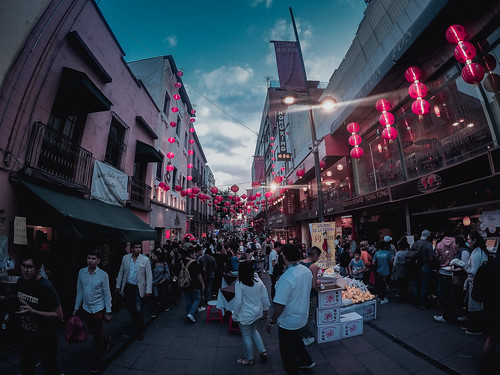 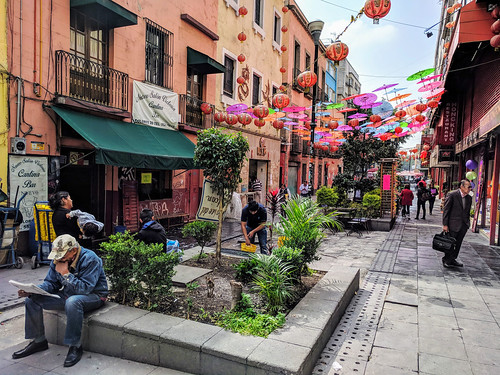 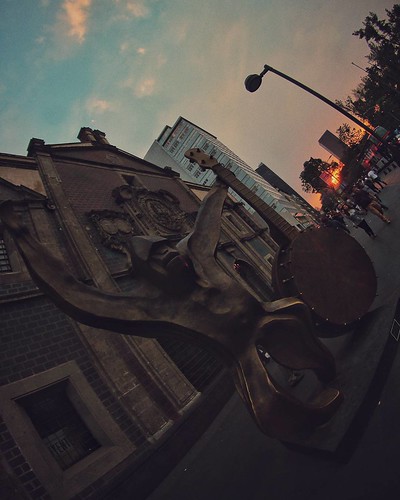 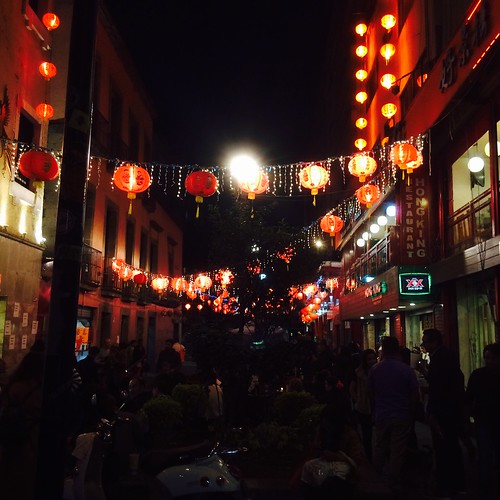 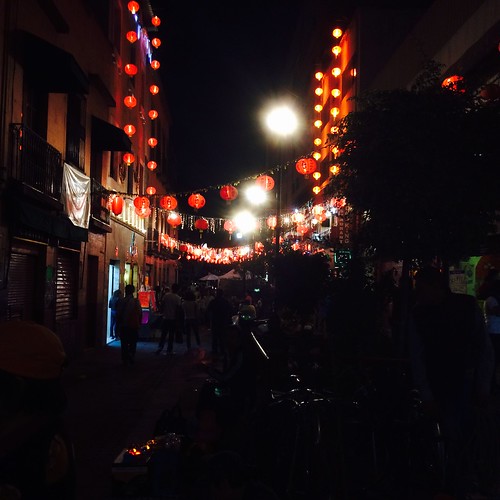 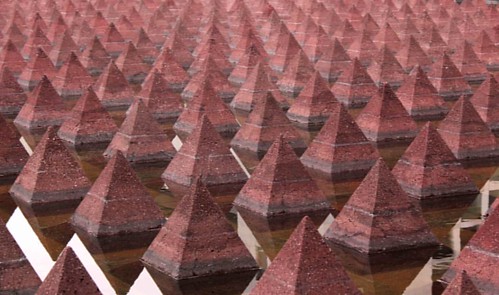 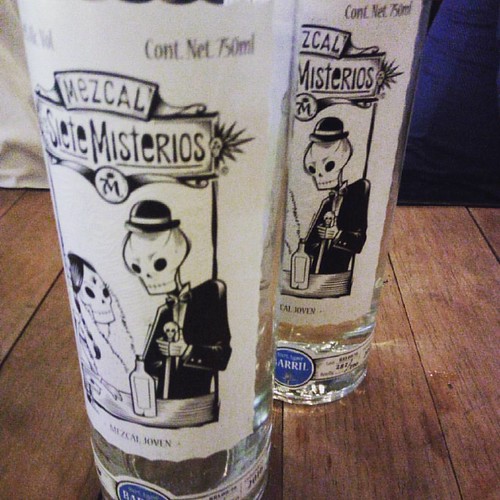 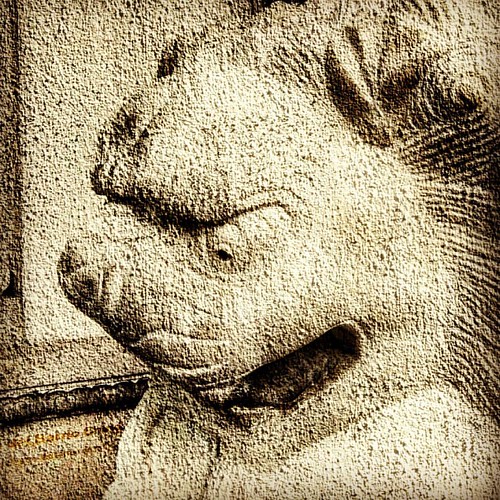 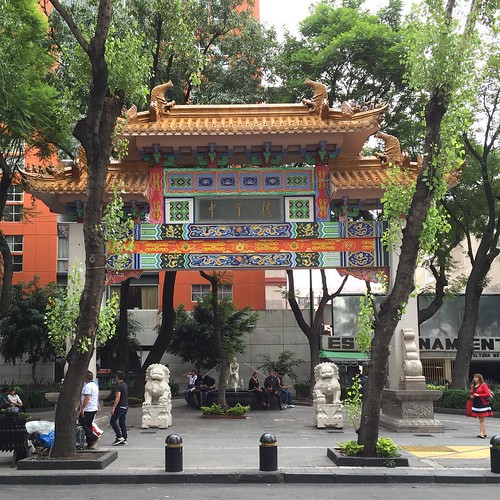 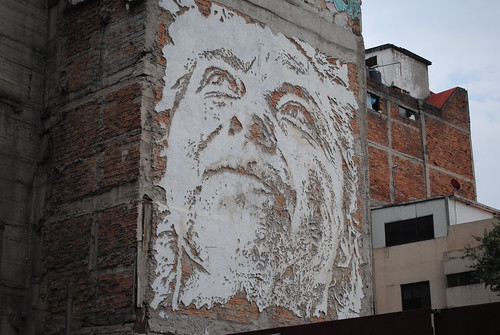 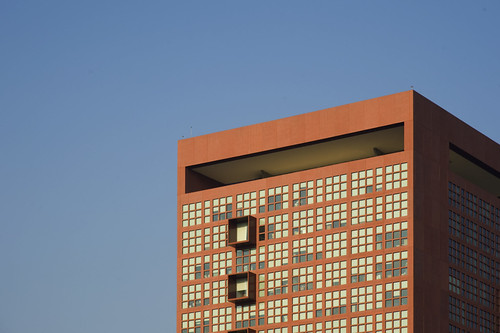 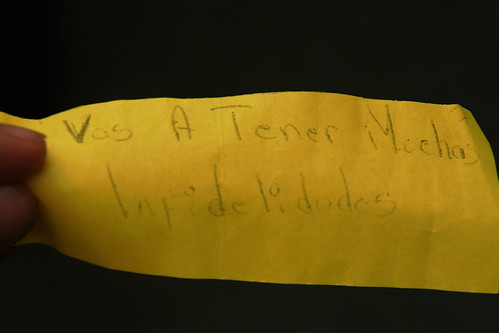 Dolores Street, in Mexico City’s Historic Center, is home to the city’s Chinatown. Consisting of a mere couple of blocks lined with Chinese-Mexican restaurants and imported curios shops, it has the distinction of being one of the world’s smallest Chinese ethnic enclaves. Nonetheless, the small park that marks its starting point does have a story to tell and sights to show.

This park was built during the historic period known as Porfiriato. Named after Porfirio Díaz, who was Mexico’s president from 1876 to 1911 and a noted Francophile, the period is distinguished by French-style architecture and culture, as well as rapid industrialization. This park was originally distinguished by Neoclassical marble statues and design. Shortly after its inauguration, it was named after Santos Degollado, a notable figure of the pre-Porfiriat0 Reform War.