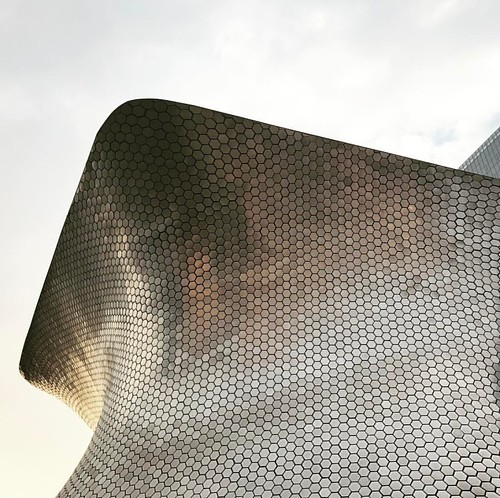 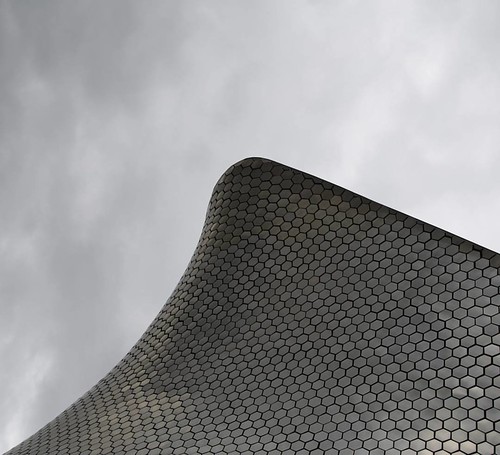 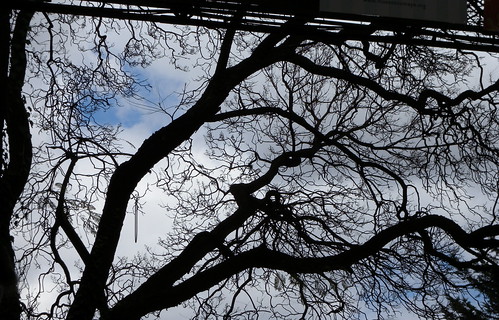 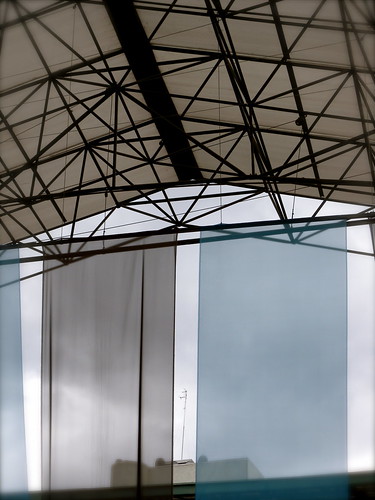 Industrial production on this site, which was originally the Loreto Paper Mill, started in 1759. In the early 19th century, following Mexico’s Independence, the mill was upgraded into a paper factory, the independent country’s first. Following a fire that destroyed much of the factory’s machinery in 1905, it was sold to the Lenz family. The family also purchased the nearby Peña Pobre Paper Factory and fused both operations into the Fábrica de Papel de Loreto y Peña Pobre, which used both installations for paper production.

The Peña Pobre location closed in 1987 due to pressure from environmental groups, with Loreto following in 1991. By 1995, the Loreto factory’s buildings were recognized by UNESCO with an International Council on Monuments and Sites (ICOMOS) award. Shortly after, the whole site was acquired by Carlos Slim’s Grupo CARSO, which remodeled it into a mixed indoor-outdoor shopping mall.