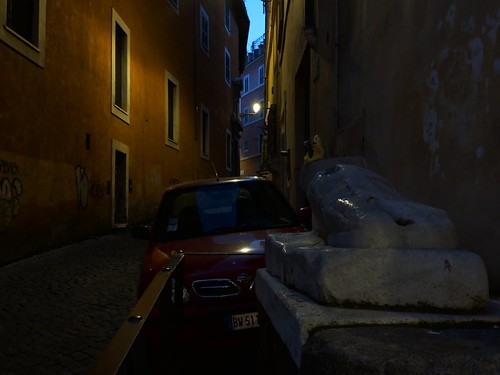 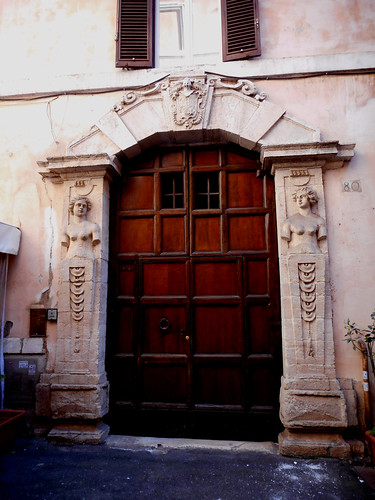 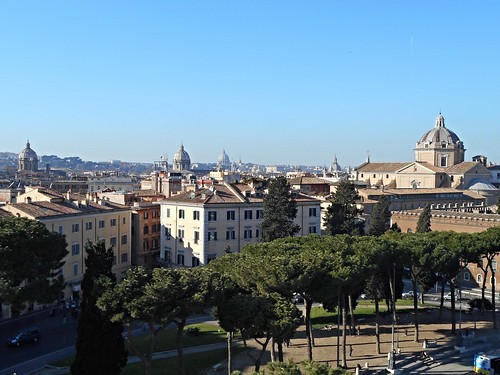 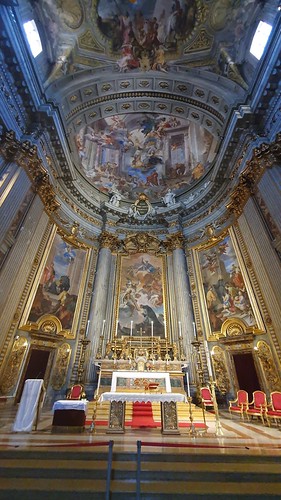 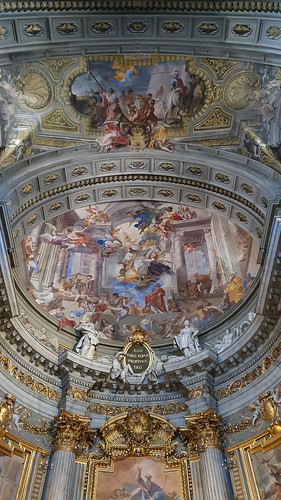 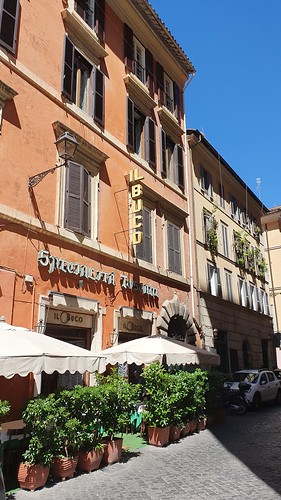 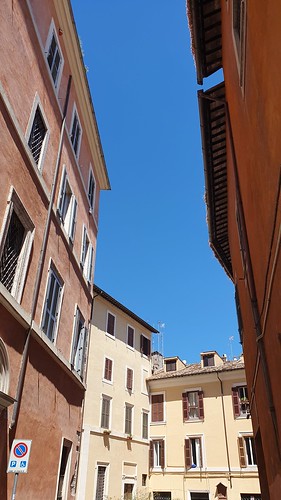 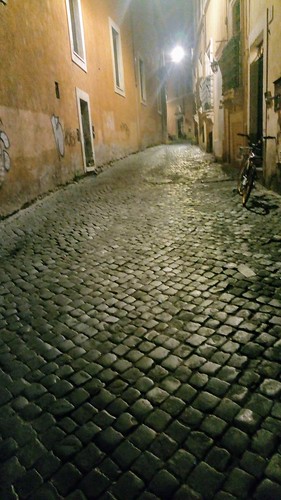 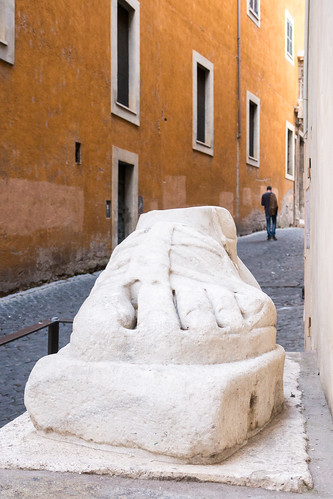 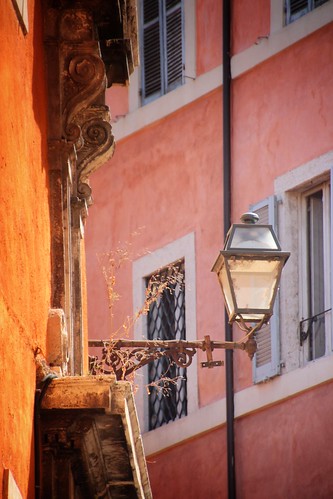 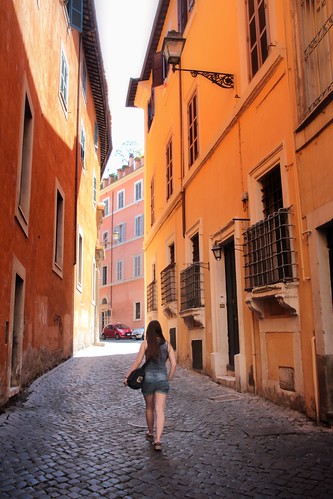 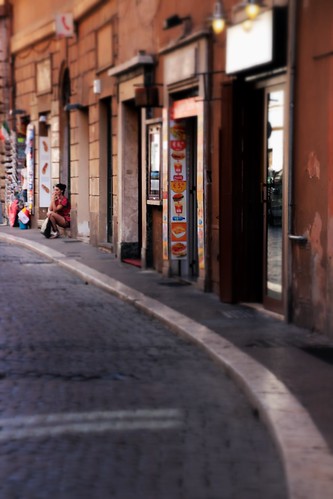 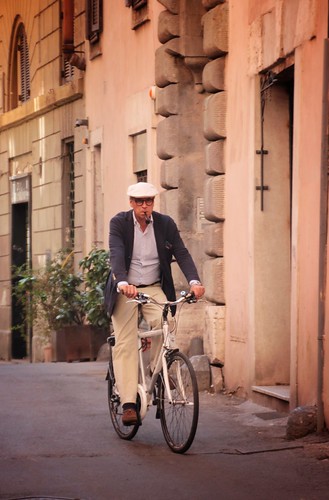 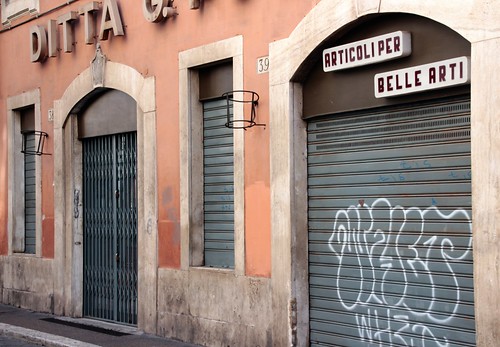 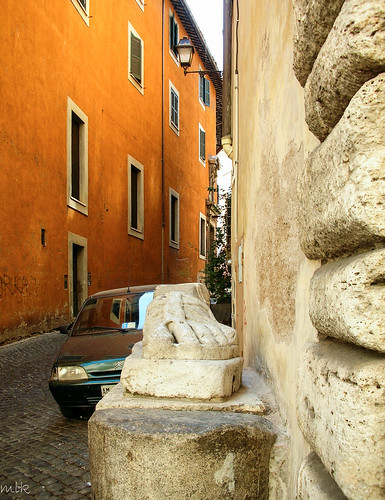 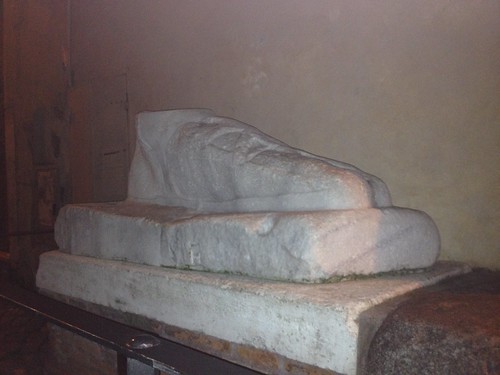 A colossal marble left foot is tucked at the end of a small alley near the Pantheon in Rome, giving the adjacent street, where it was originally found, its name: Via del Piè di Marmo (Marble Foot Way). The foot is actually four feet long, which has led archaeologists to believe that the complete statue must have been some 25 feet tall.

The foot is believed to be a fragment of a colossal statue from the Temple of Serapis and Isis (Iseo Campense), which was located nearby in the heyday of ancient Rome. It is unclear whether the foot belonged to a statue of the Egyptian goddess Isis, though it is wearing a Roman sandal style (possibly a crepida sandal).