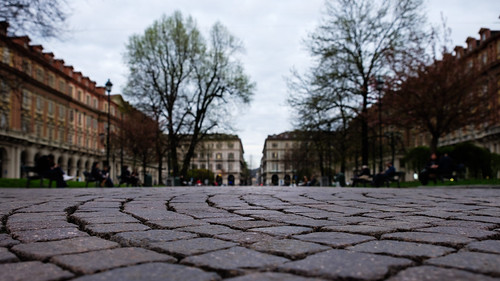 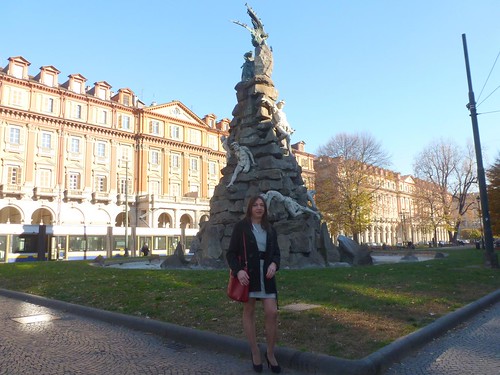 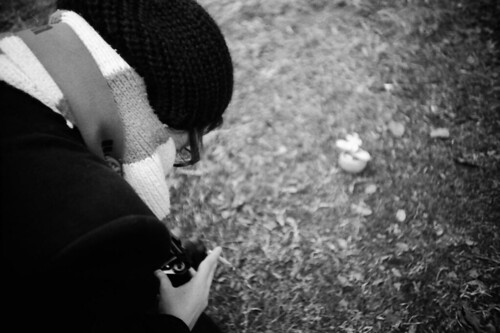 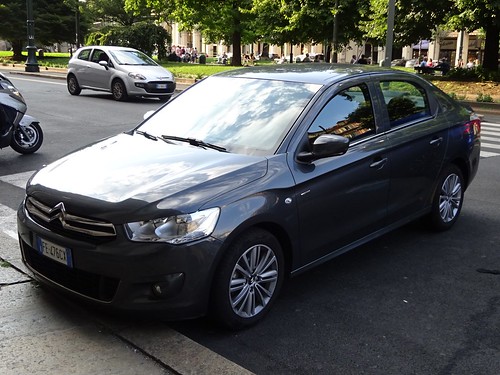 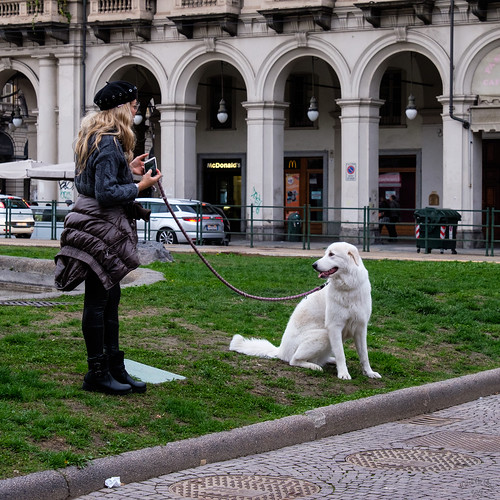 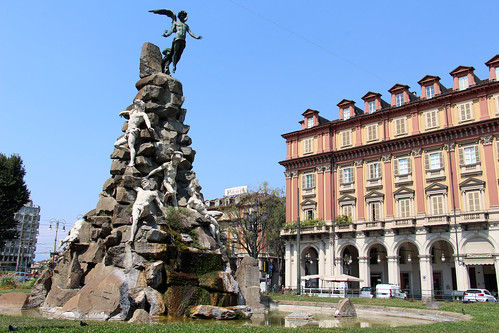 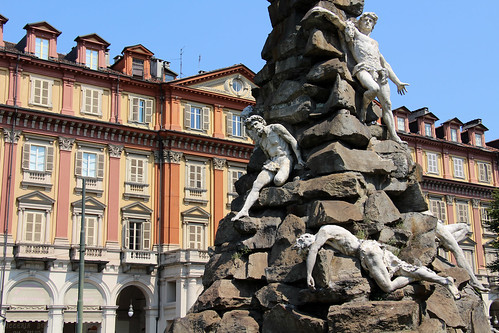 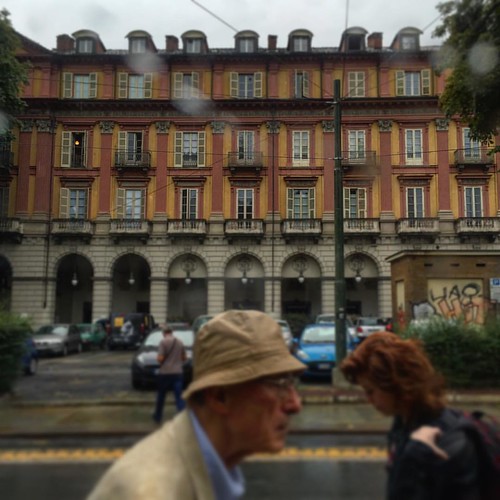 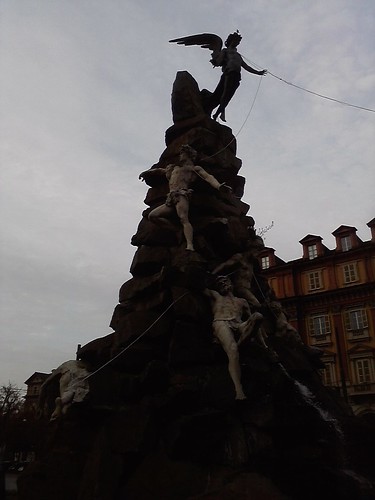 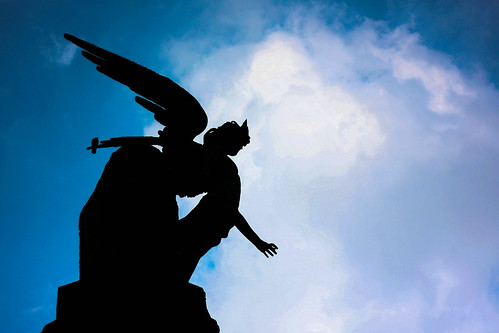 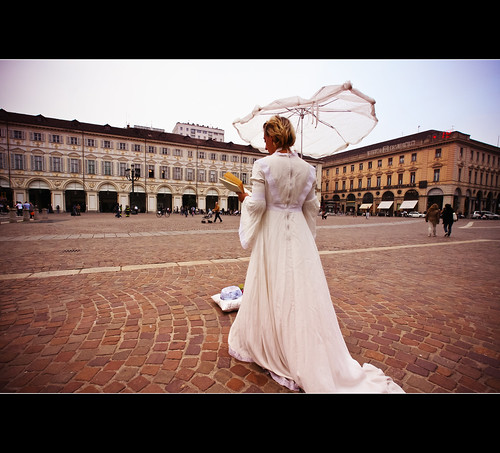 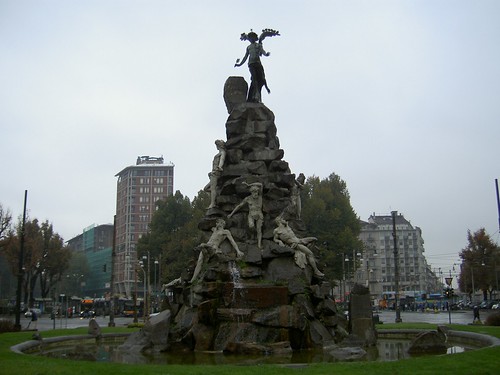 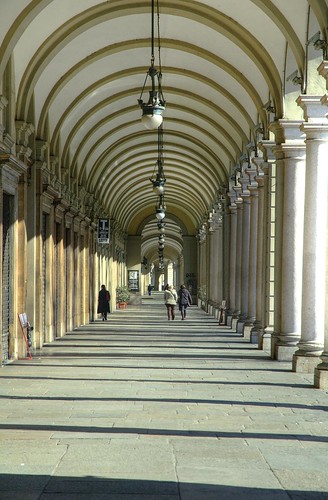 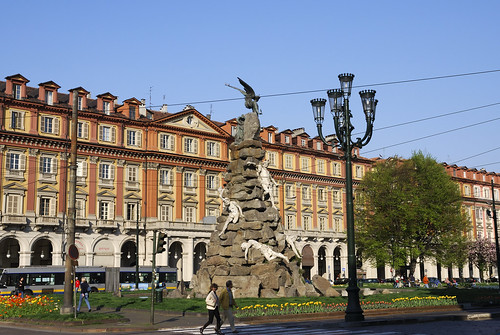 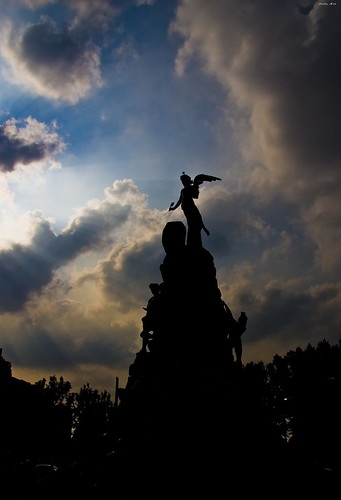 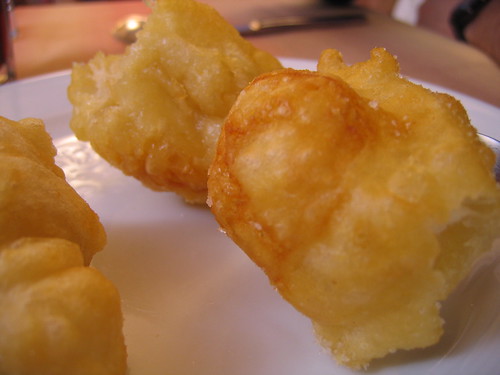 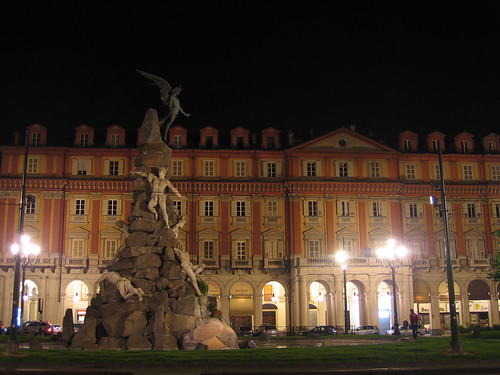 Located on the western side of Torino, Statuto Square was once home to a Roman necropolis, a French execution site, and was the scene of a terrible fire in 1983. The fountain in the middle of the square was constructed in the memory of the workers who died digging the Frejus Rail Tunnel. Due to its fatal legacy, the square has been given the title “Black Heart,” as Turin’s most obscure area.

In the center of the fountain, a pyramid-shaped structure of stones stands with seven men who appear stuck, while attempting to scale the stone. At the top, a winged figure holds a feather in one hand and seems to keep the men at bay with the other.