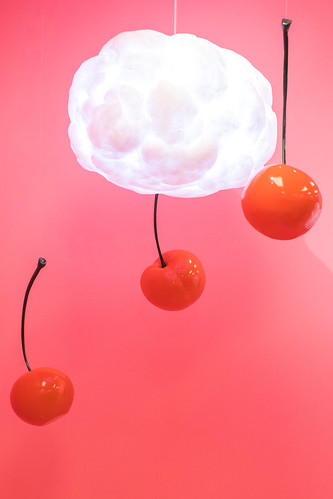 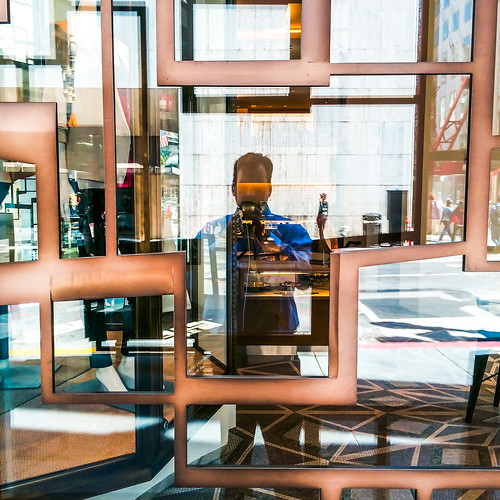 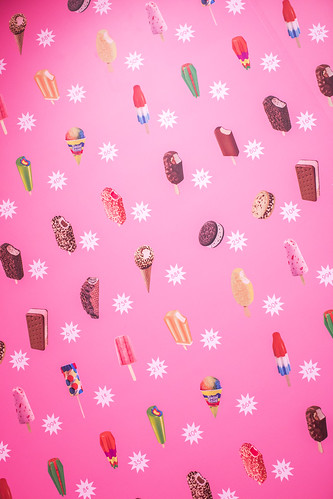 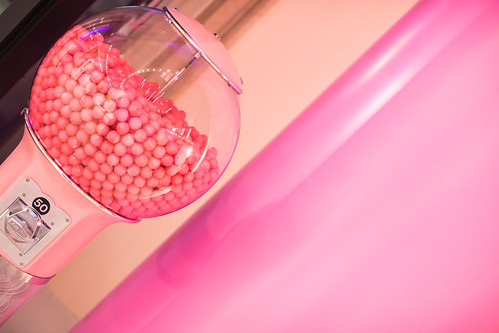 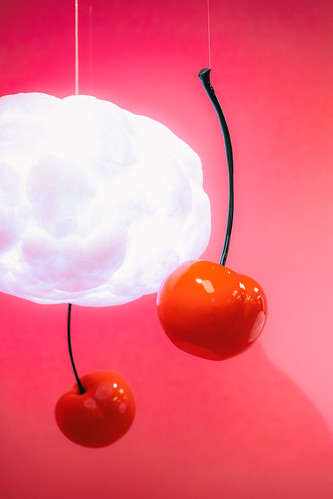 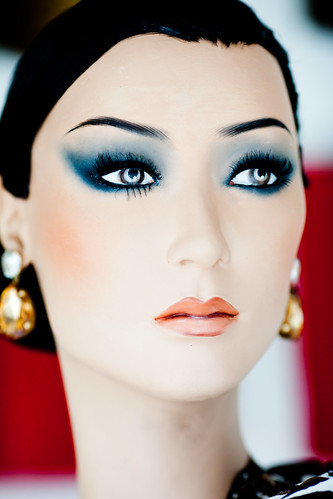 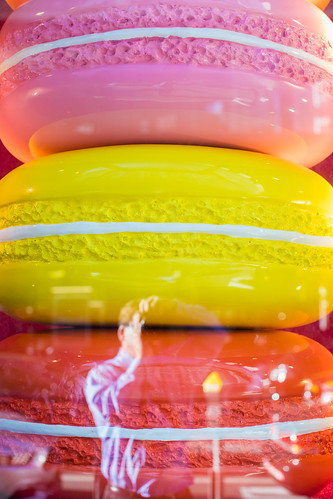 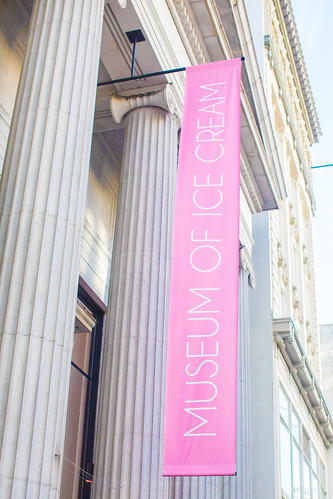 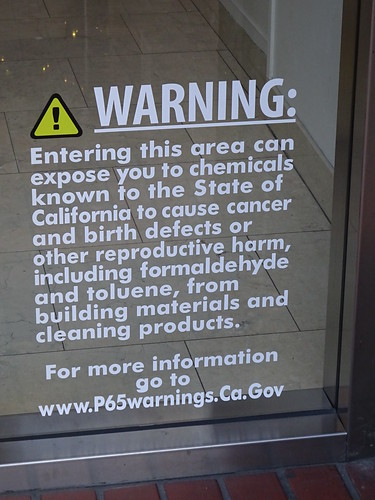 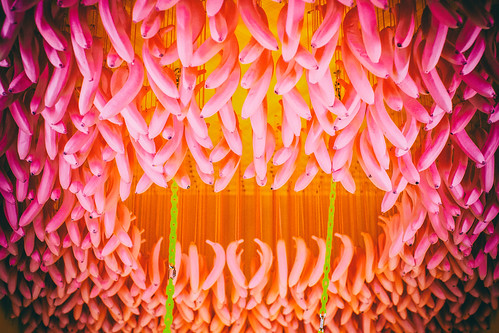 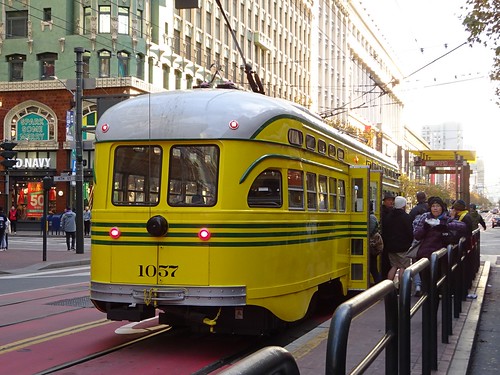 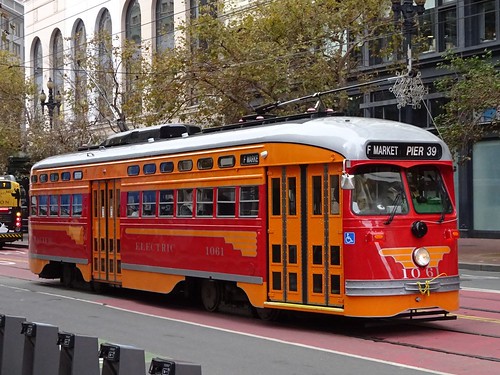 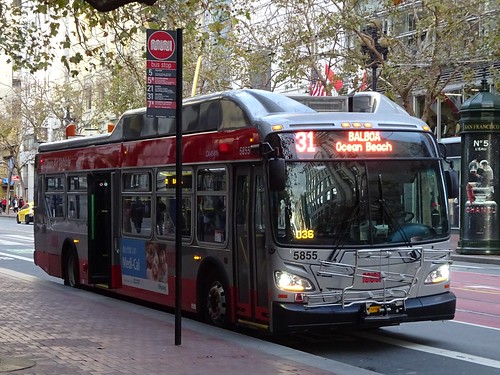 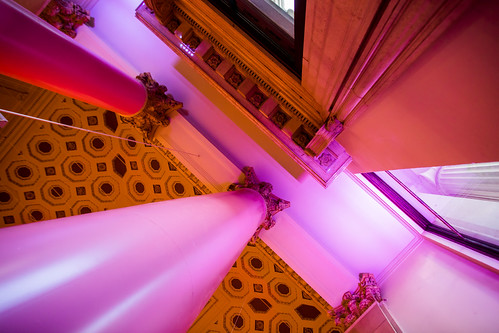 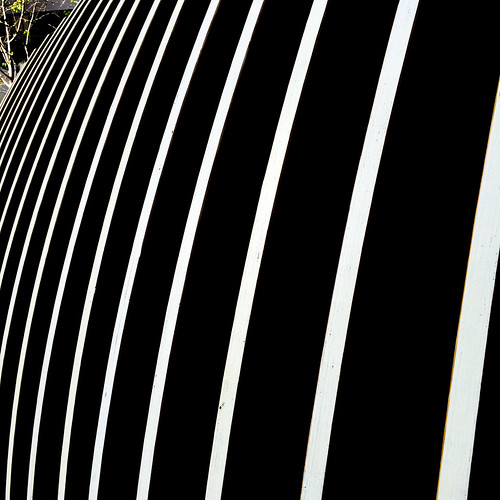 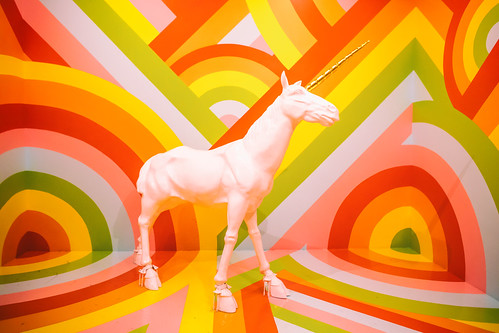 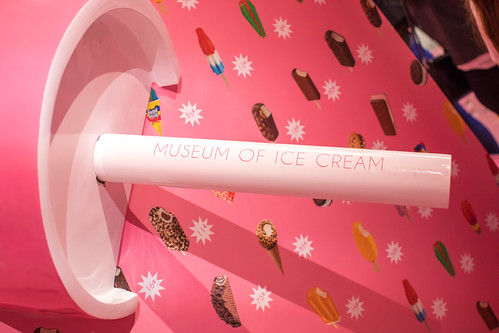 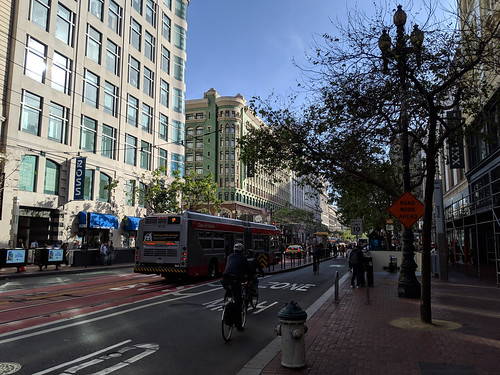 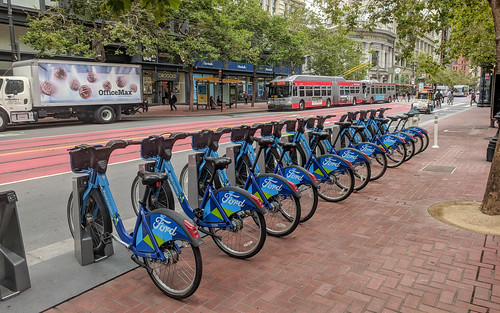 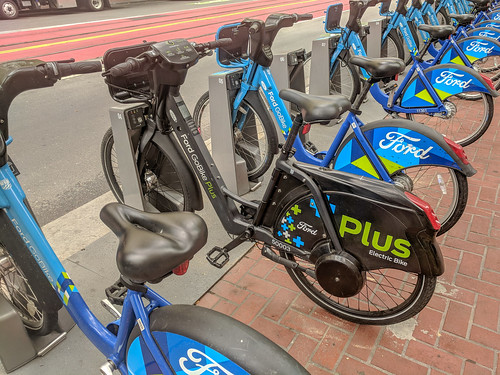 Serving as the boundary between two street grids that run diagonal to one another, the major commercial thoroughfare of Market Street lends itself naturally to flatiron buildings. And up until the end of the 20th century, the original Phelan Building was one of its most prominent triangular edifices.

Unfortunately, the grand Phelan Building was destroyed (along with countless other structures) in the 1906 earthquake and fire. After the disaster the son of the building’s original owner decided to replace it with an even grander version to serve as a symbol of the city’s rebirth.