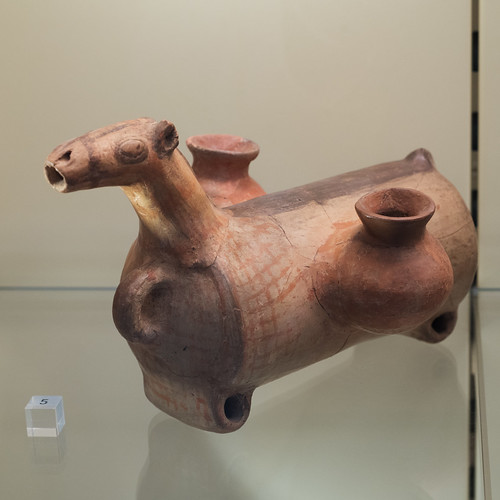 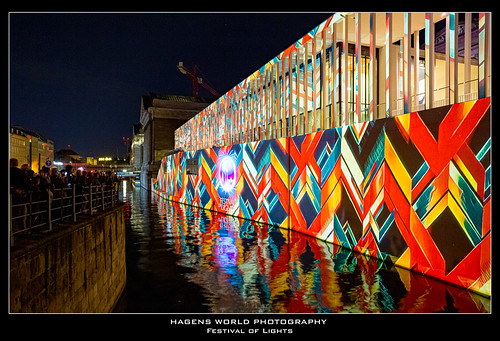 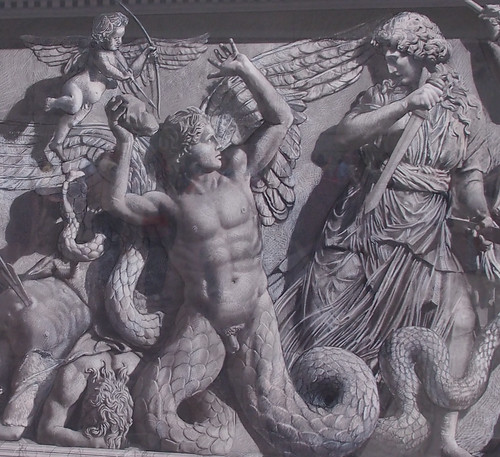 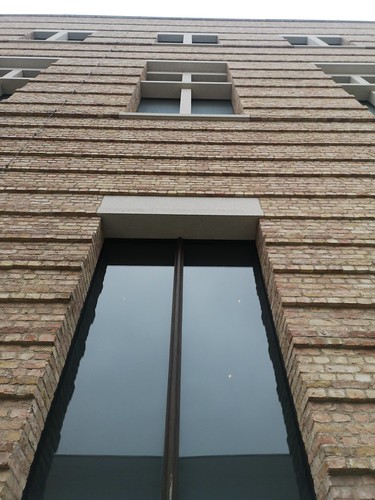 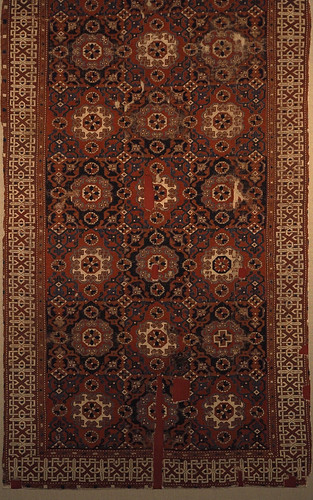 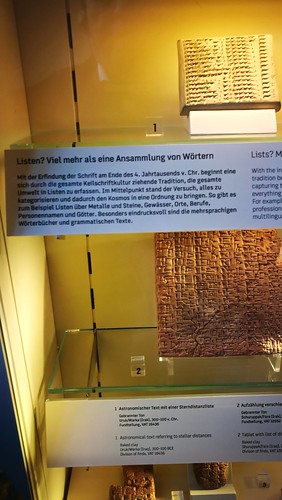 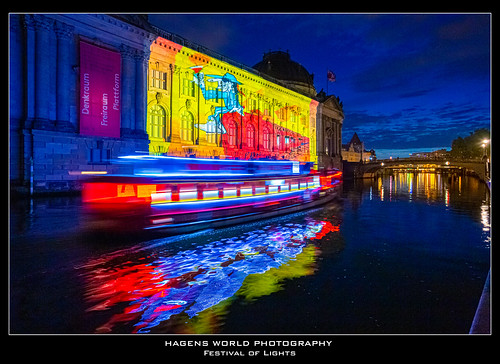 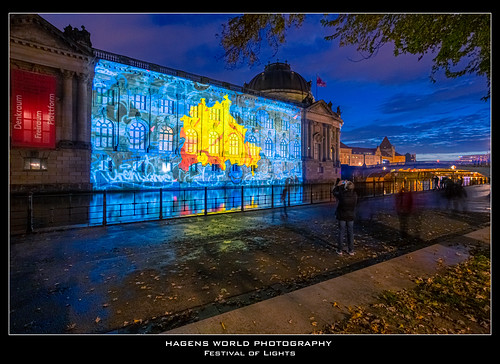 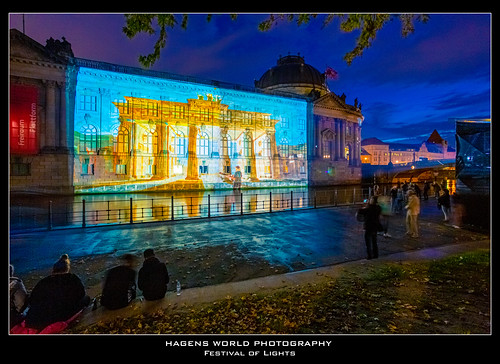 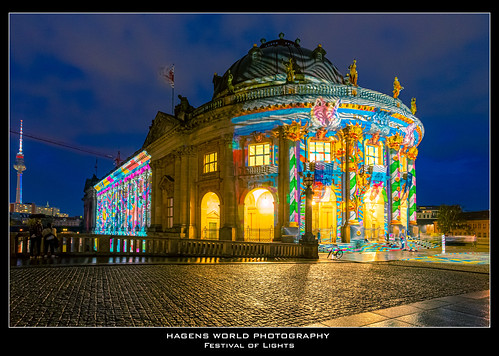 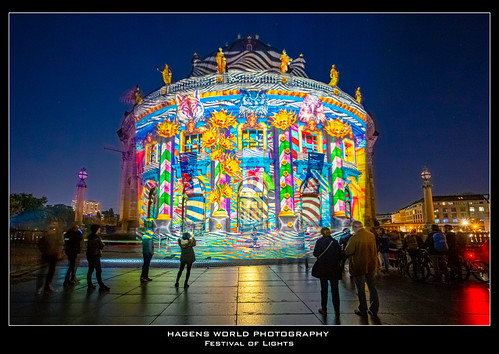 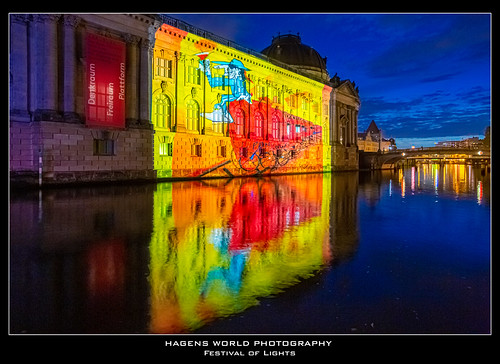 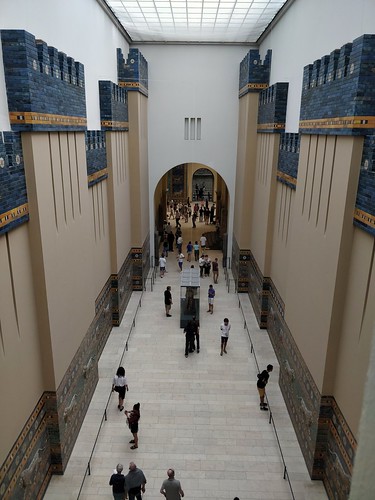 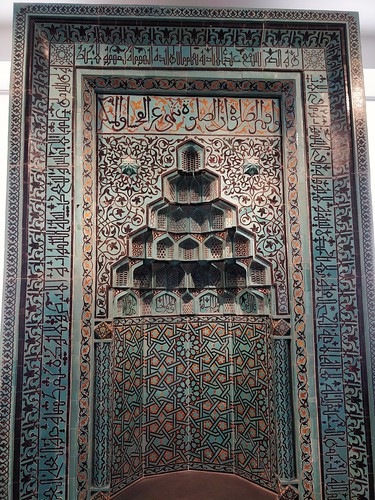 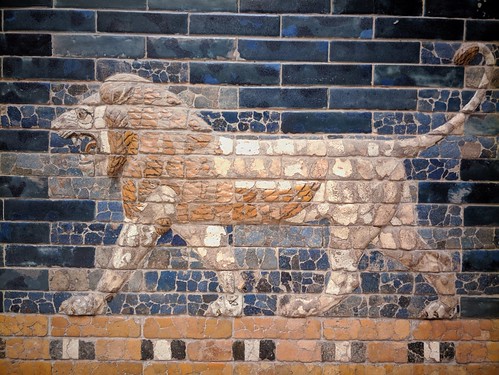 Situated on Berlin’s Museum Island, the Pergamon Museum houses original, reconstructed monumental buildings such as the Pergamon Altar and the Market Gate of Miletus. Both of these extraordinary artifacts were transported from Turkey, and since its opening in 1930, there has been controversy over the legitimacy of the acquisition of the collection. Many have suggested that the collection be returned to Turkey.

When the Pergamon Museum was severely damaged during an air strike at the end of the Second World War, many objects were stolen. Although many of the major pieces were safely secured, the Red Army collected all of the loose museum items, either as war booty or for safe keeping from the looting and fires that were then raging in Berlin.

More at the source
#museums #museums and collections #unique collections