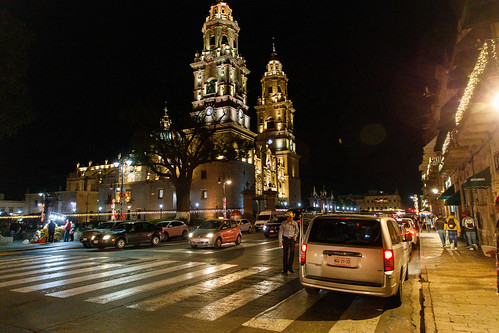 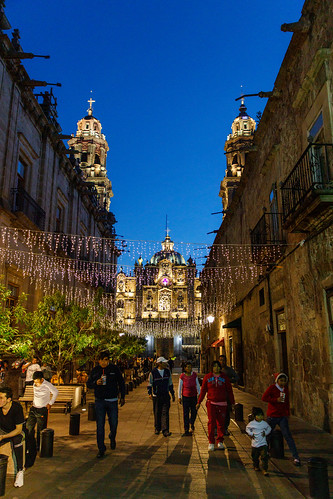 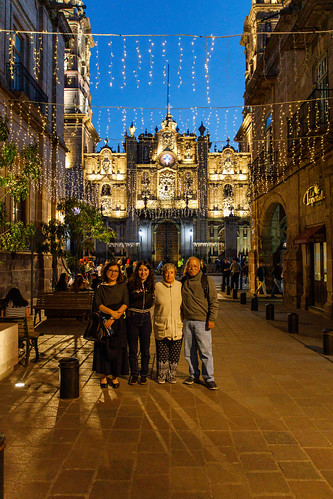 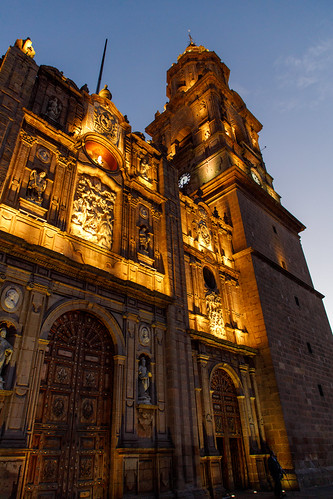 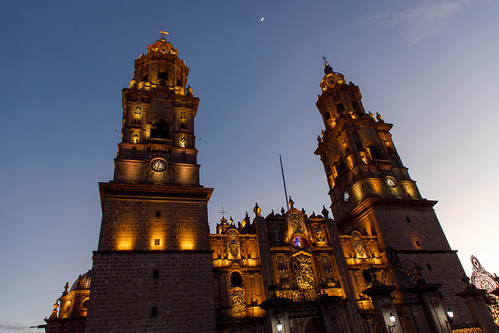 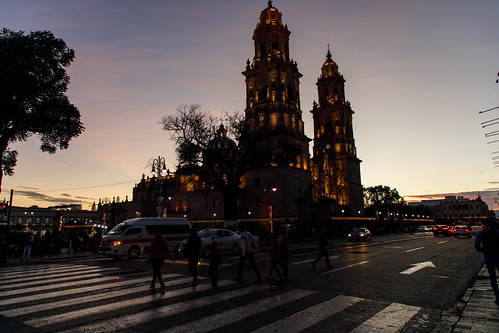 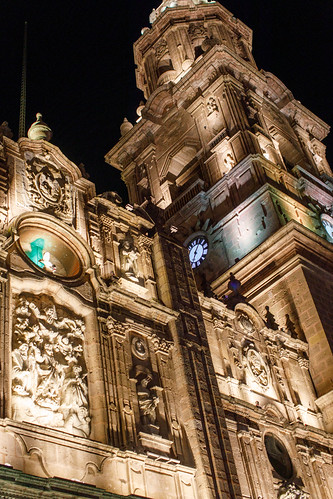 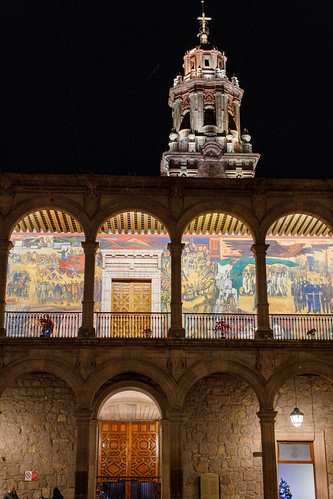 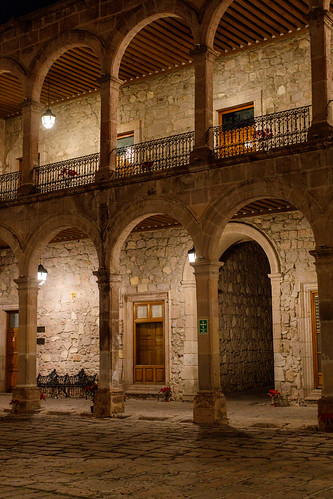 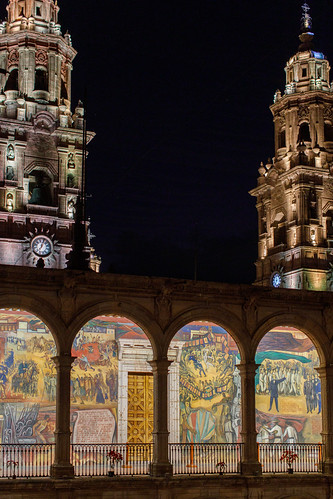 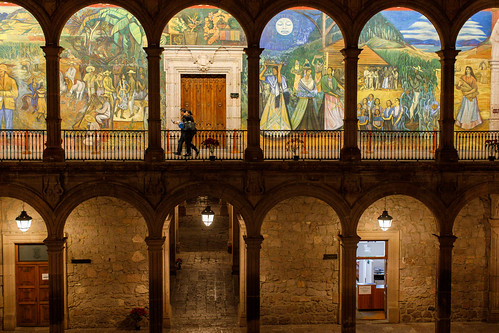 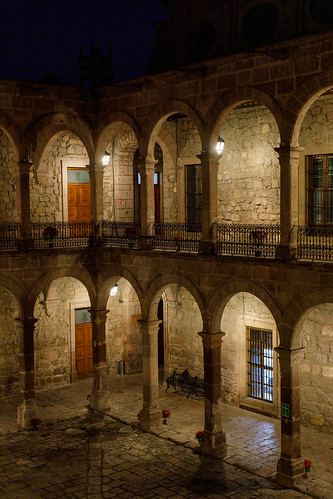 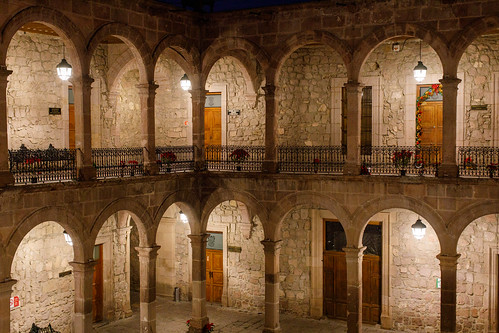 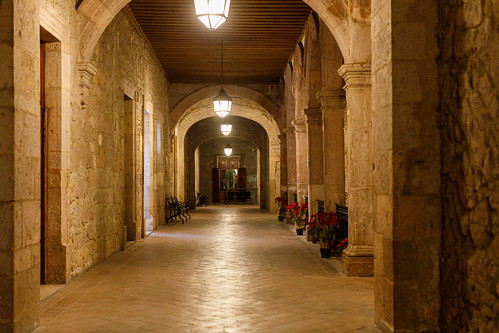 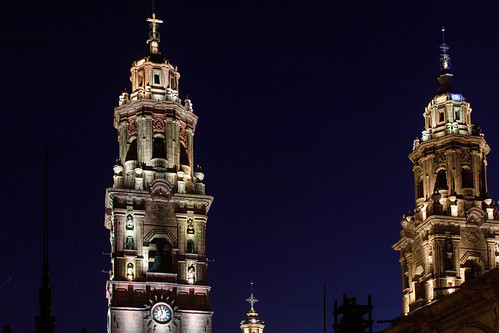 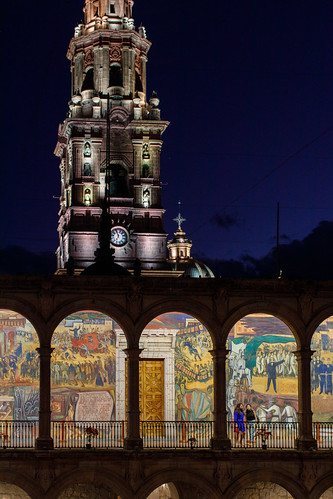 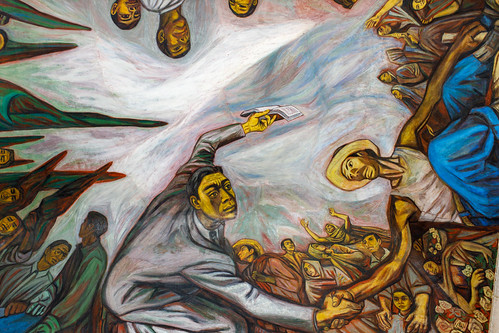 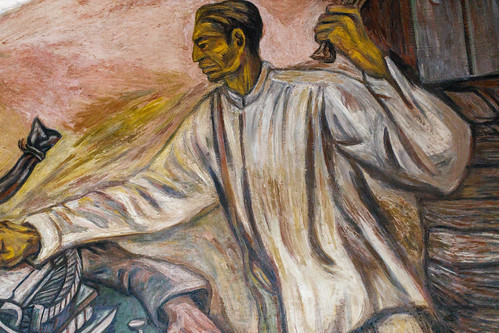 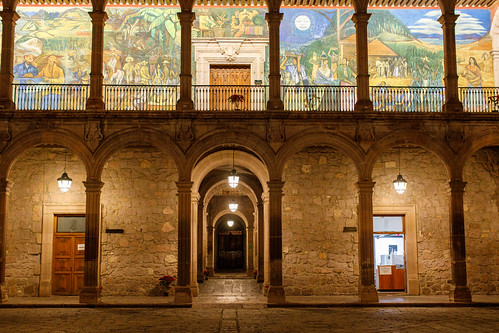 In the city of Morelia, concealed behind the stone walls of the governmental palace, lies a courtyard whose walls are adorned with strikingly beautiful midcentury murals. They depict timeless scenes of rural life and traditions representing the colorful culture of the people of Michoacán, painted by one of the great artists of Mexico, Alfredo Zalce.

Zalce was born in 1908 in the town of Patzcuaro, just outside of Morelia, but he spent his childhood years in Mexico City where his family had moved to escape the rising levels of violence and political unrest in Michoacán. Unfortunately, the family’s expectation of a peaceful life was to be disrupted when within a few years the Mexican Revolution broke out, plunging the entire country into a turbulent decade of violence that would eventually reach even the capital.