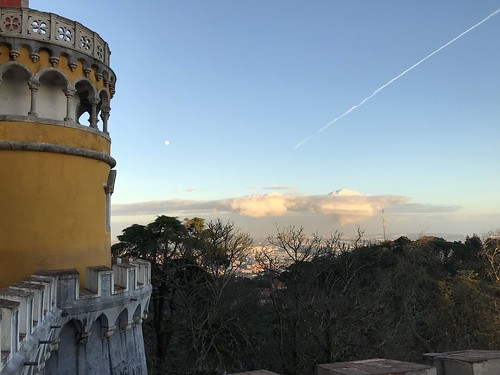 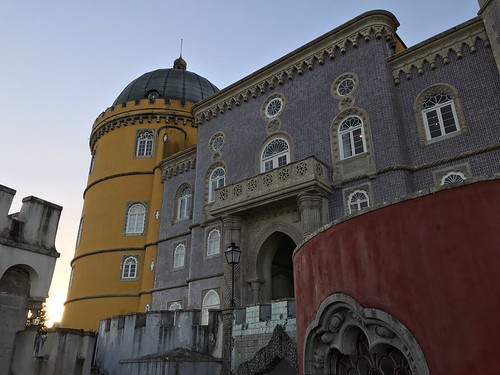 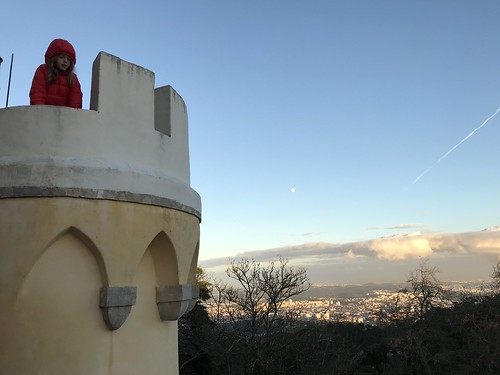 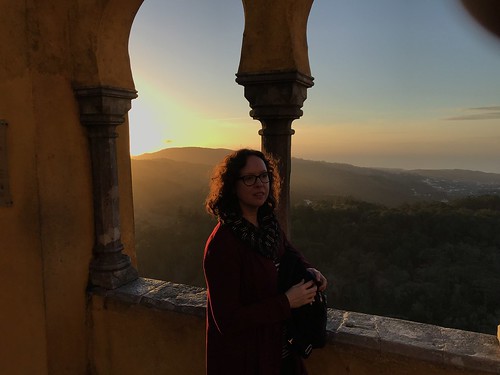 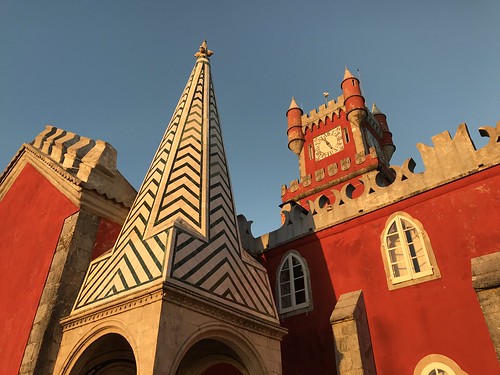 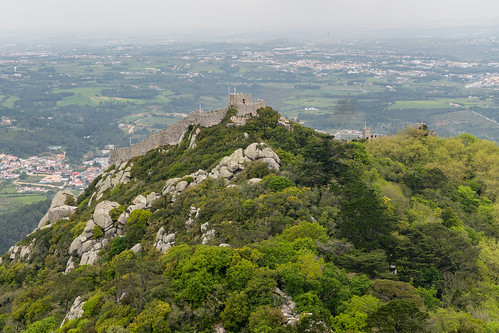 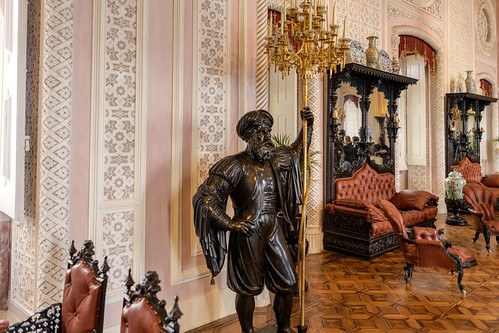 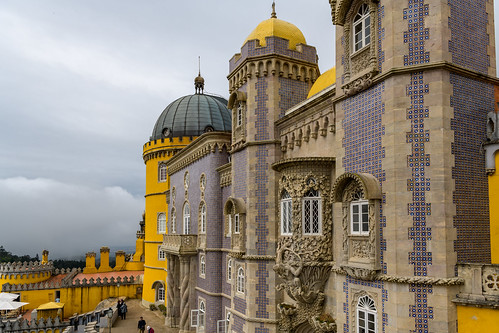 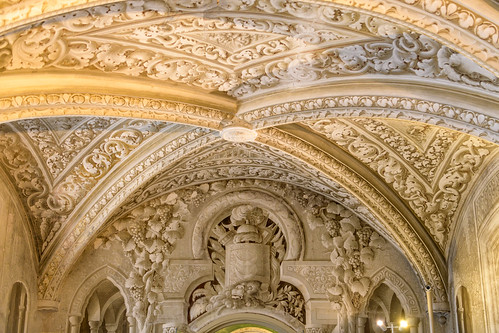 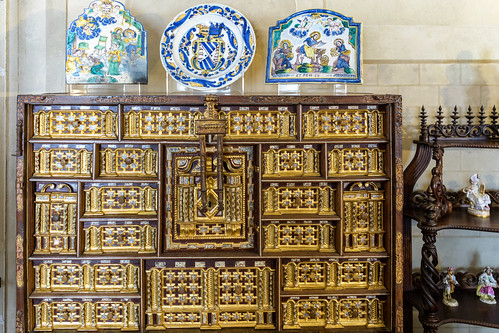 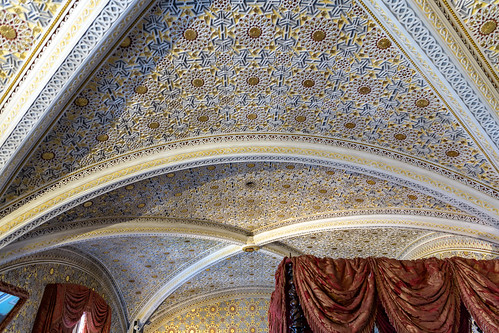 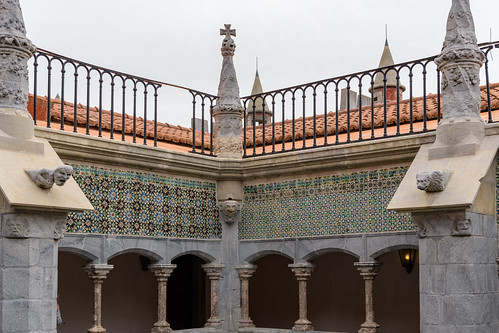 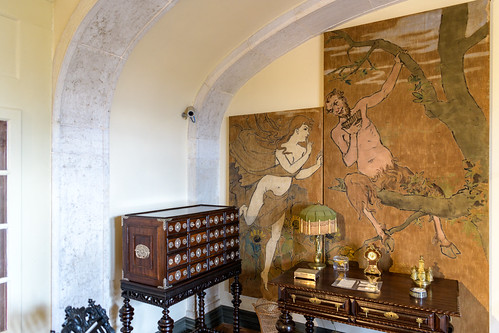 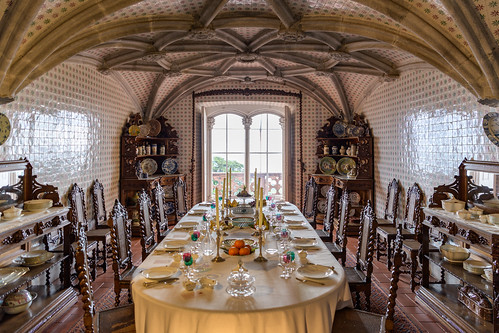 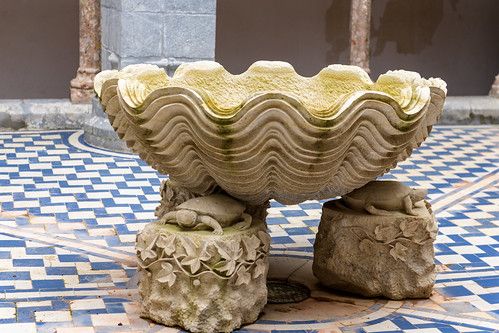 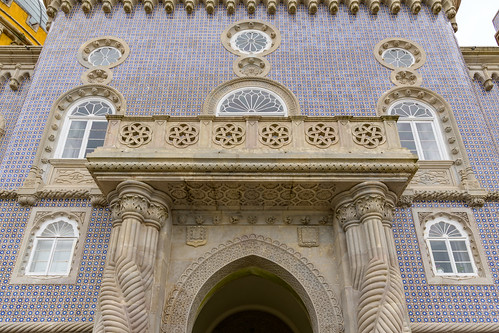 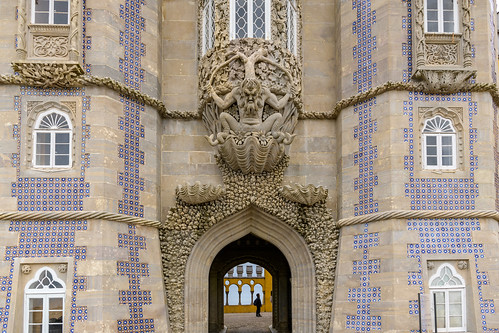 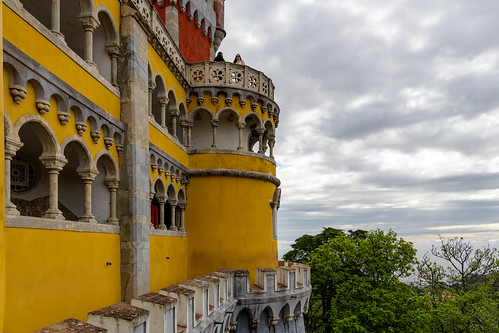 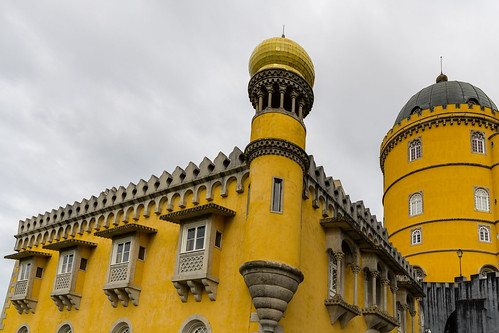 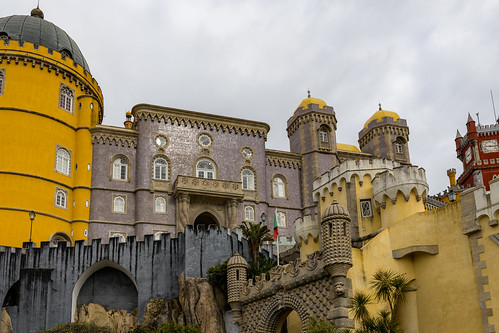 Perched high atop a lush hill in São Pedro de Penaferrim, Portugal, the Pena National Palace is a popular national landmark that looks as though it was created by mashing up towers, facades, and architectural flourishes from a bunch of different castles.

Built in the 19th century by King Ferdinand II, the palace was meant to be a summer home for the Portuguese royals. Ferdinand’s opulent tastes were imposed on the builders and designers, creating a schizophrenic manse that, at least from the outside, seemed to indulge any and all of the king’s passing tastes. One portion would resemble a medieval European castle complete with ornate parapets, then the portion directly next to it would be modeled after an Islamic tower dome. Each section of the facade was also presented in a different color; a long purple wing is flanked by a red clock tower, and a yellow minaret and so on. It is said that Ferdinand wanted the palace to look like an opera. It is now seen as one of the grandest examples of Romantic architecture.