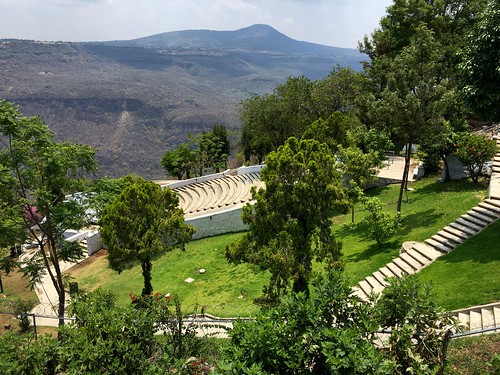 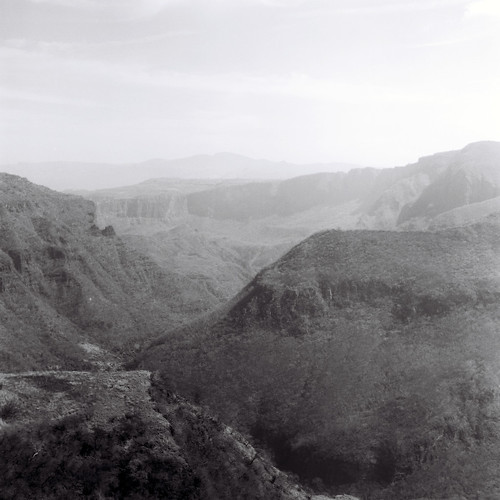 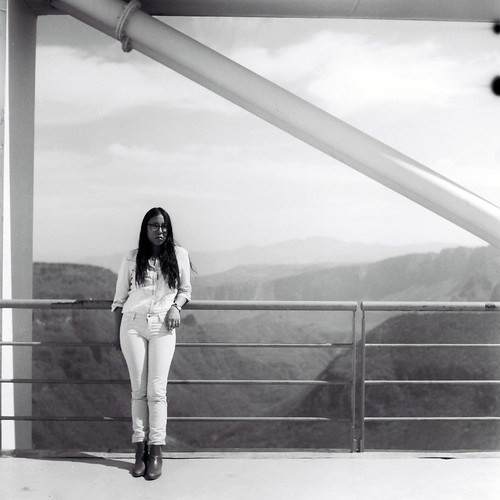 Carved by the Río Grande de Santiago, the Oblatos-Huentitán Canyon has an average depth of approximately 1,968 feet (600 meters), and some estimates put its total volume as being slightly smaller than that of the Grand Canyon in the United States. You can get one of the best views of the canyon from the Parque Mirador Independencia Amphitheater.

Metro Guadalajara has quite a few lookout points along the canyon, but the Independencia amphitheater, and the park as a whole, is unique due to its location in Huentitán. The hyphenated name of the canyon comes from the former towns of Oblatos and Huentitán, both of which have been completely absorbed by Guadalajara’s urban sprawl and are now two of its colonias (neighborhoods).