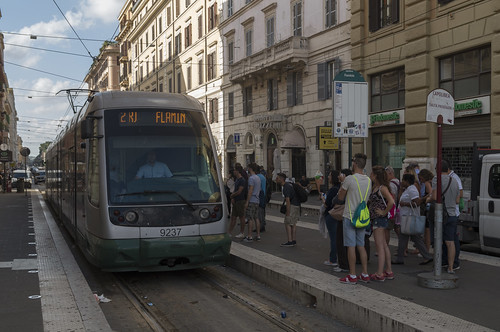 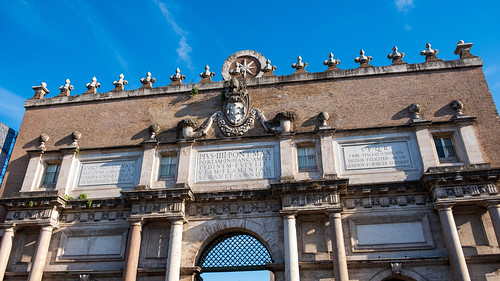 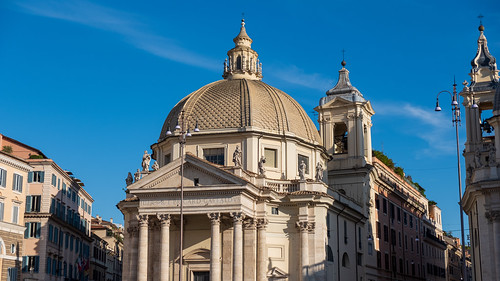 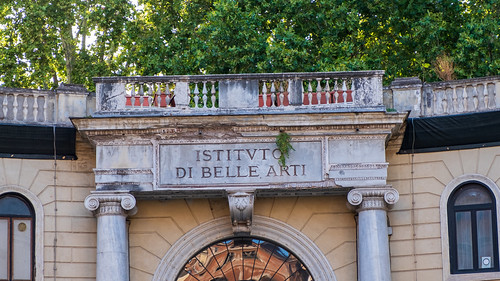 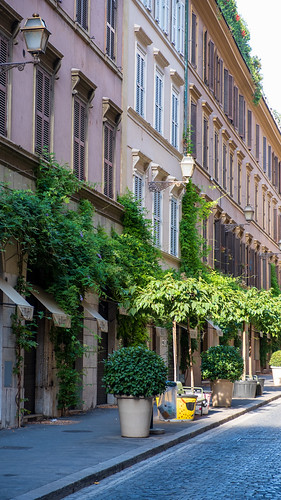 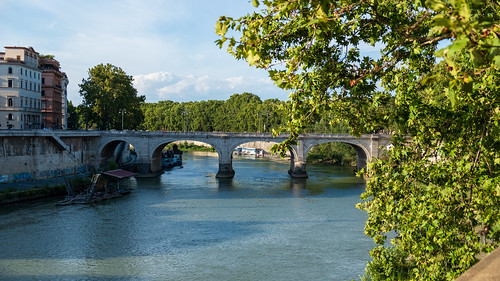 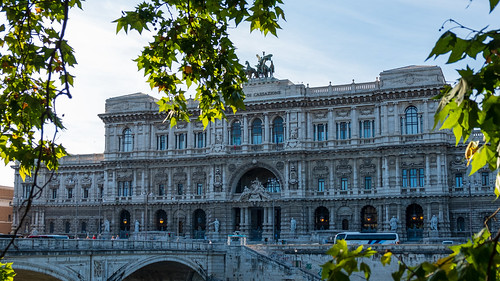 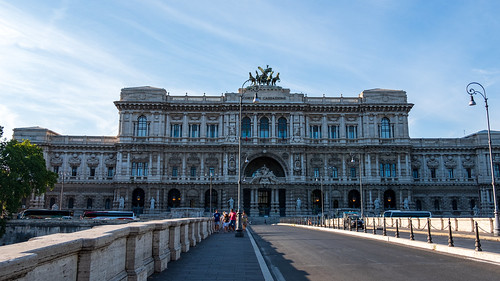 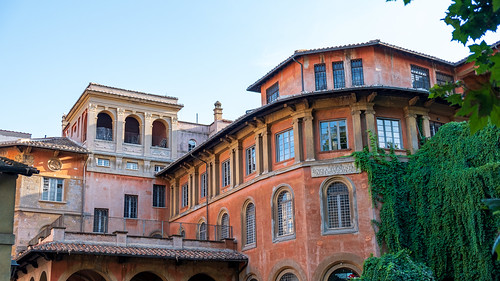 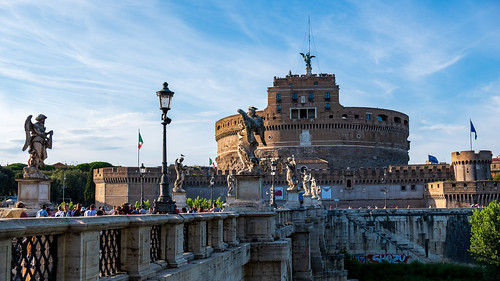 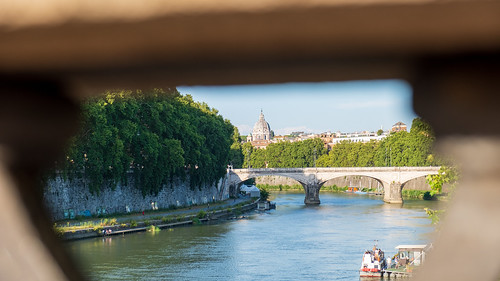 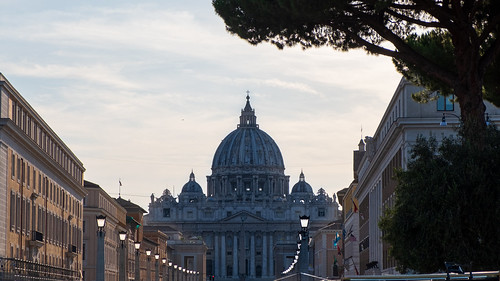 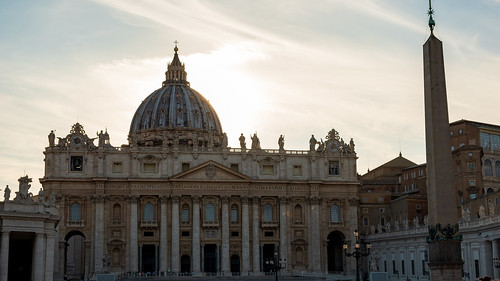 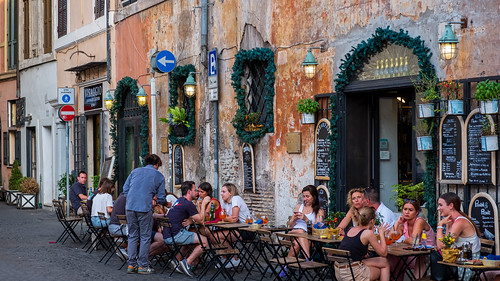 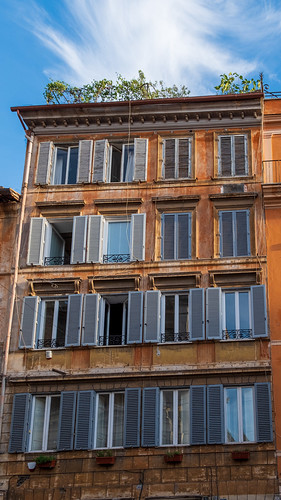 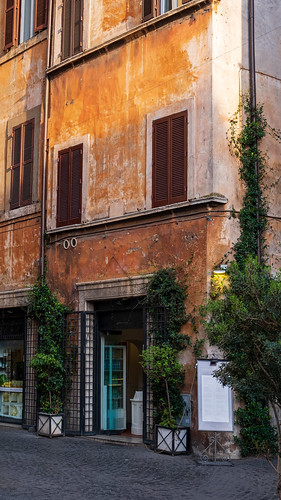 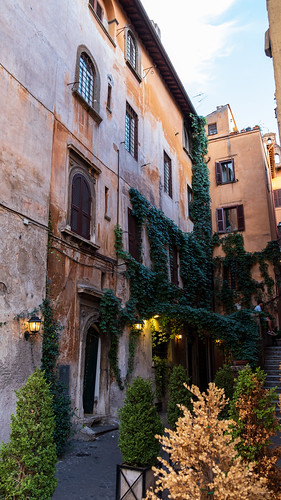 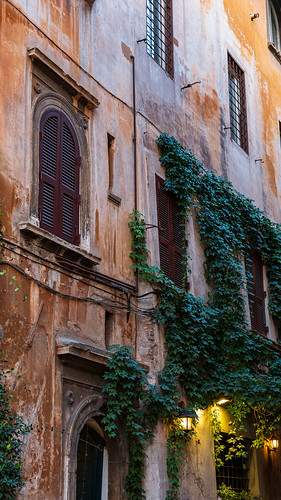 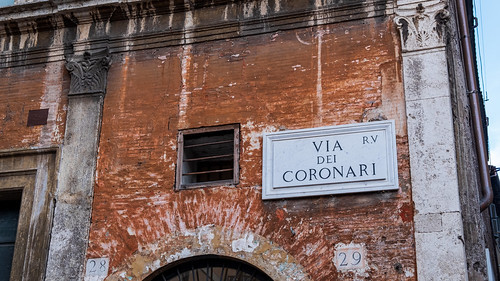 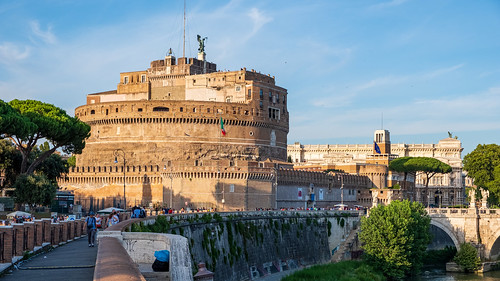 Often overlooked by tourists, the medieval Roman Church of Santa Maria del Popolo touts a remarkable original collection of works by Renaissance and Baroque masters. The aisles are filled with funerary art, and there are many tombstones set in the floor of the church, though many are now illegible from centuries of being walked on.

Originally dating back to 1099, the church later became a popular burial site for members of the papal aristocracy, clergy, and literati during the Renaissance era. It boasts an impressive array of tombs and funerary monuments from between the 15th and 19th centuries.