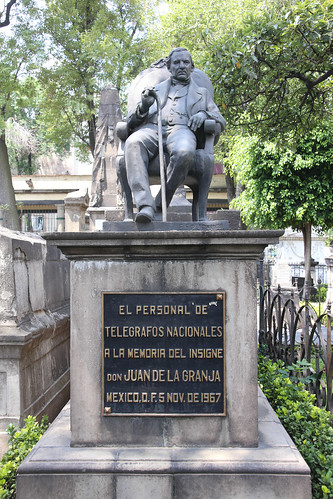 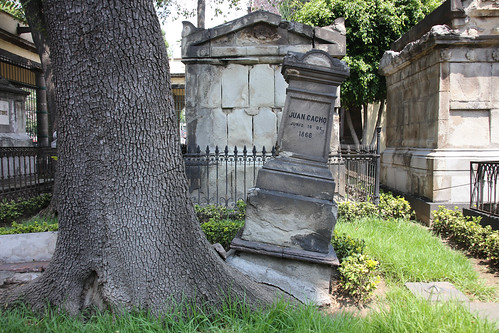 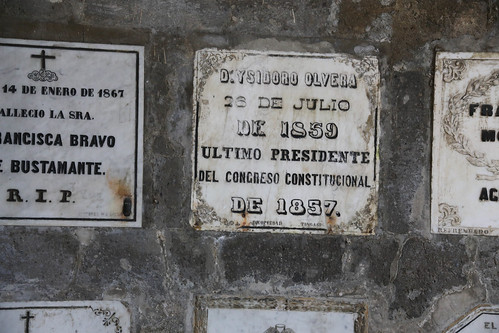 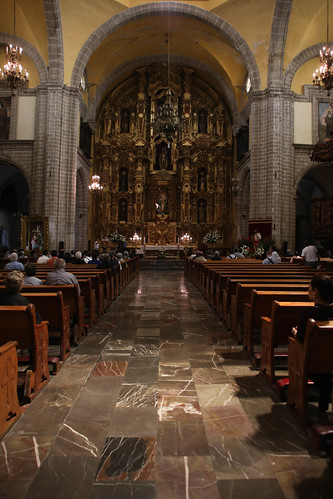 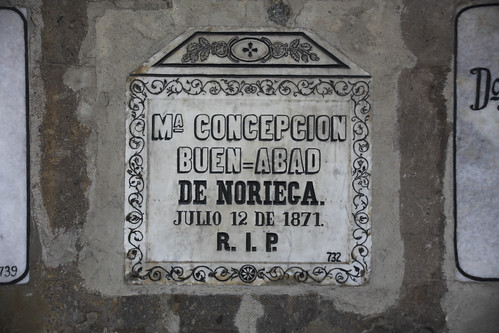 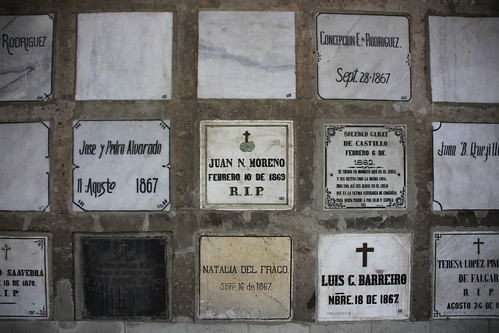 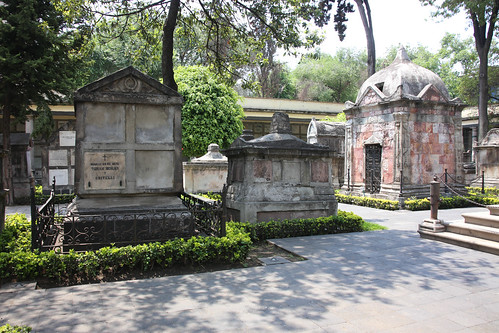 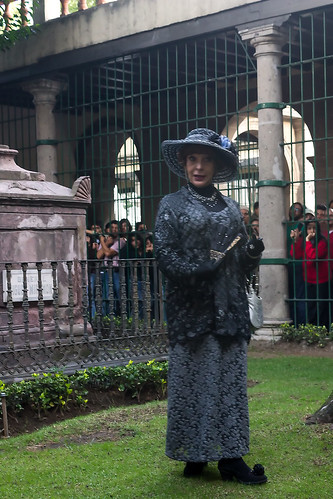 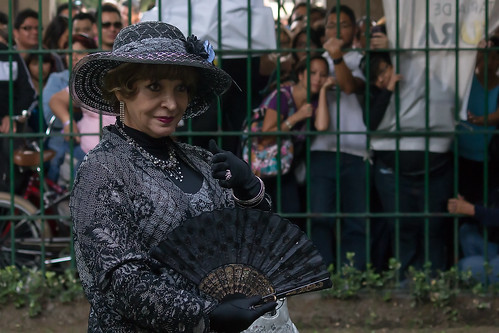 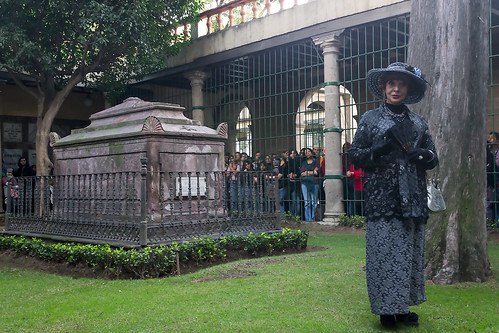 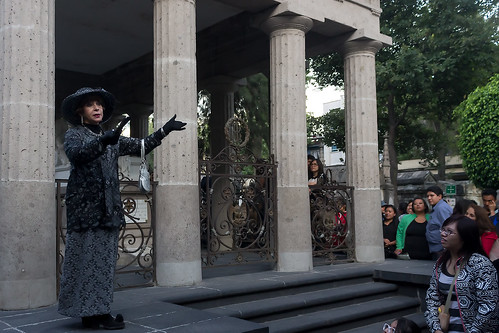 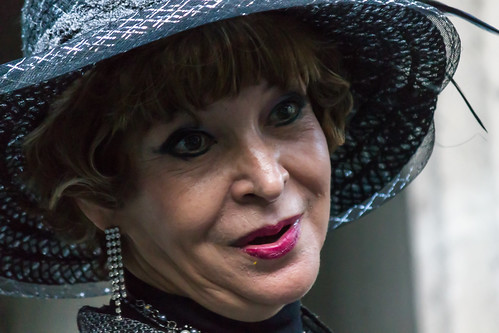 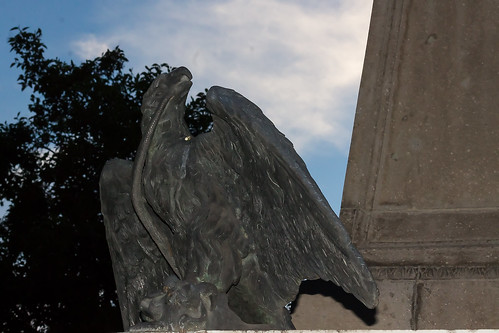 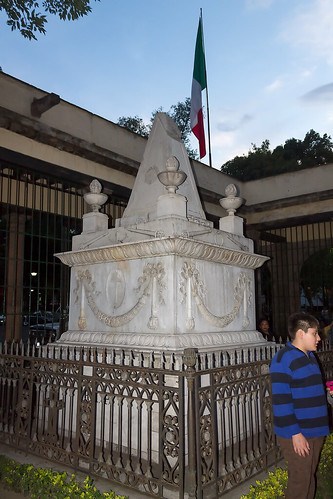 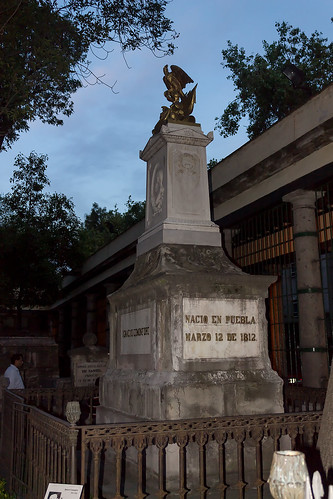 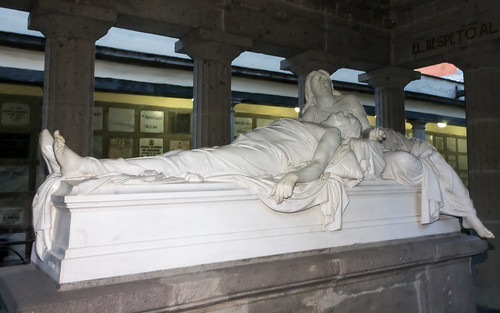 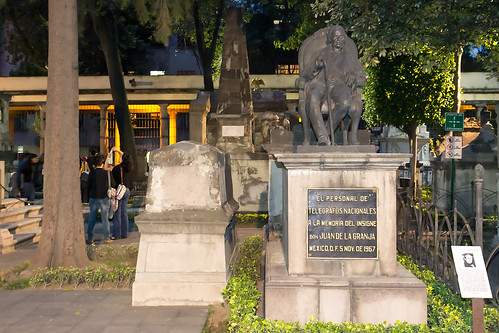 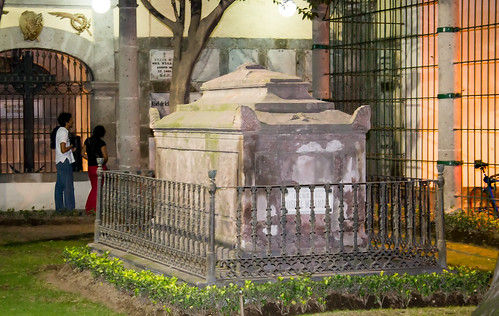 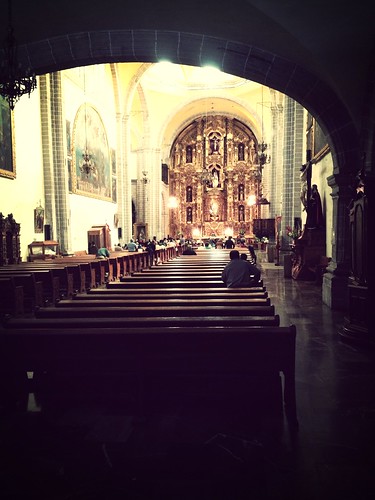 The Pantheon of San Fernando (Museo Panteón de San Fernando) was one of the most important burial grounds of 19th-century Mexico, and today preserves the tombs of many of the country’s most notable residents.

The cemetery is the final resting place of former president Benito Juárez and his wife Margarita Maza; Ignacio Zaragoza, the general credited with winning the Cinco de Mayo battle; Independence leader Vicente Guerrero; the famous soprano Henriette Sontag; and many others. The graveyard was closed to burials in 1872, and declared a museum in 2006.