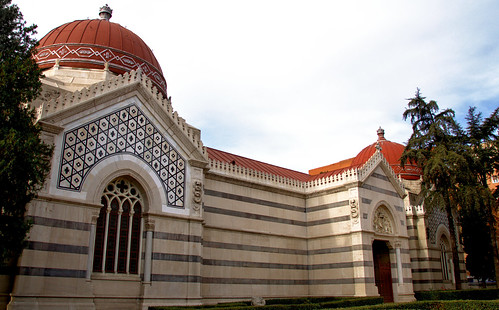 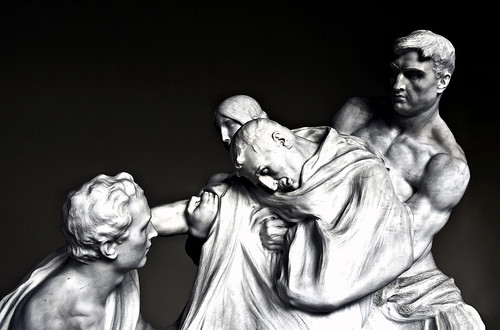 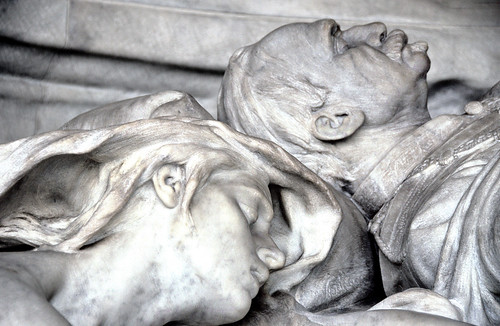 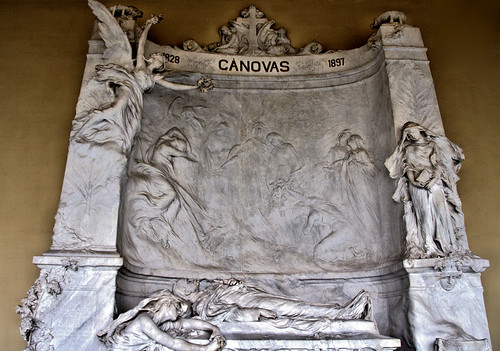 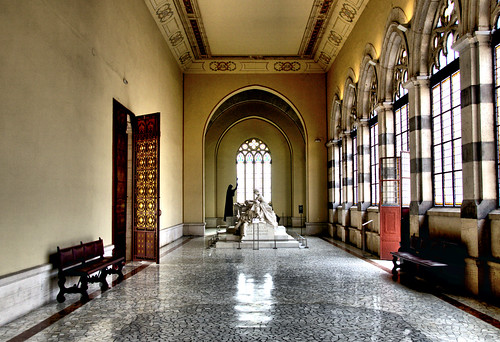 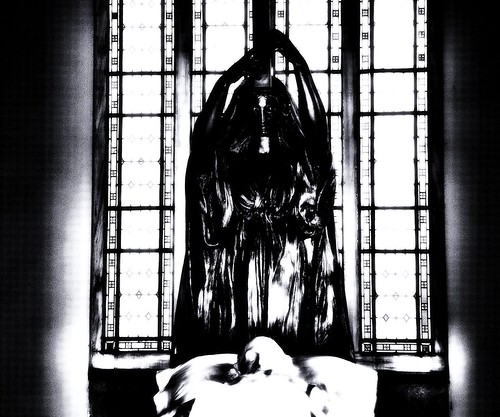 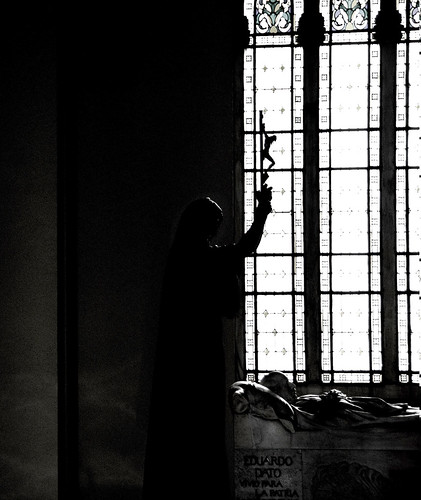 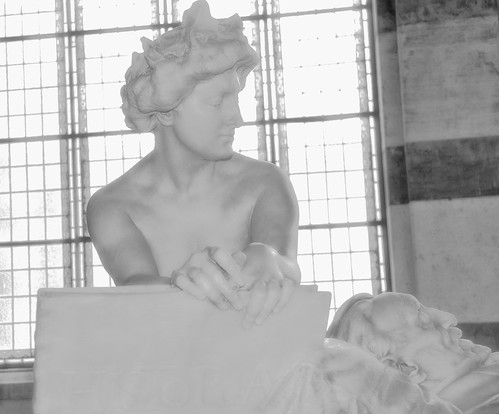 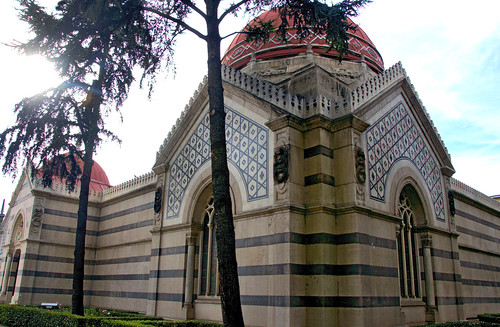 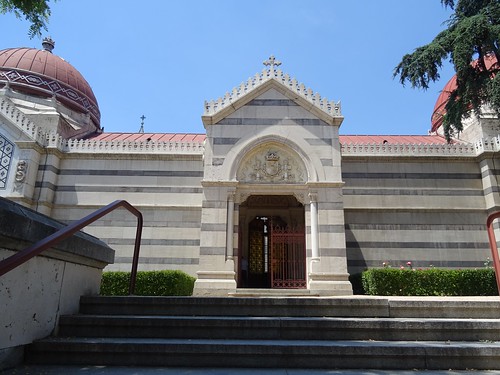 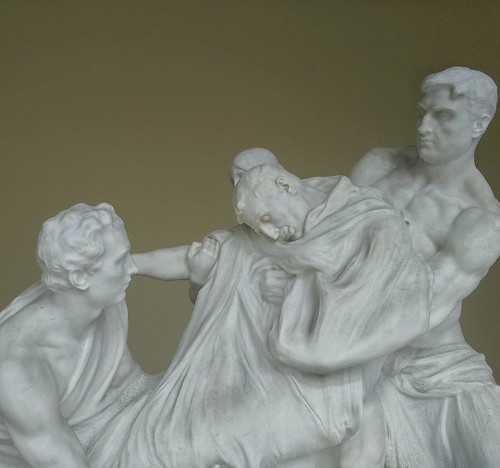 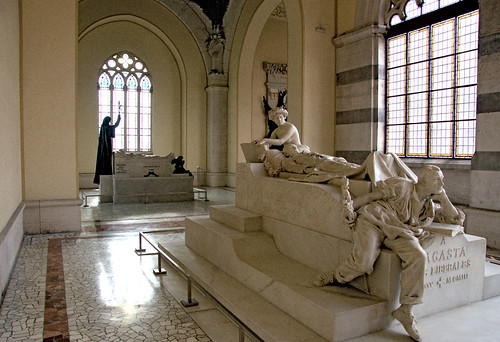 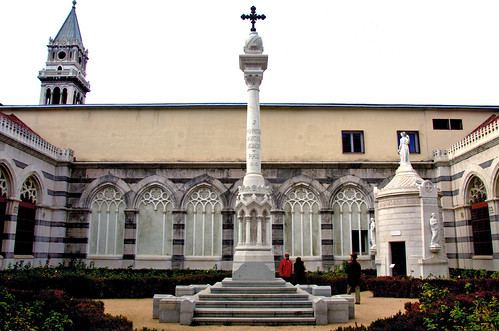 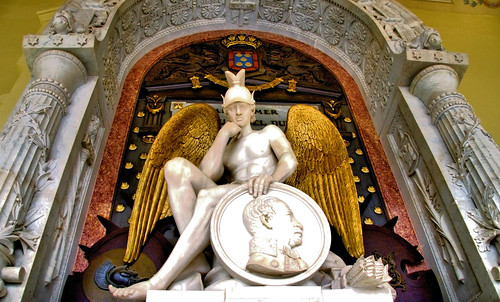 The Pantheon of Illustrious Men was built between 1892 and 1899. Its neo-Byzantine style was designed by architect Fernando Arbós y Tremanti. This architectural complex was meant to be the cloister of a great basilica that was ultimately never built.

Only this part of the structure and the tower inspired by the Venetian Campanile, which is not open to the public, are all that remain of an ambitious idea that was abandoned due to the project’s high costs. The square pantheon features three arcades, stained glass galleries, and two hemispherical domes in the corners.