During the 16th century the territory of Friuli was contested between the Republic of Venice and Austria. To protect against the Habsburgic menace and Ottoman raids, the Venetians decided to build a fortress in the middle of the territory, and they did it following the utopian model of the Renaissance ideal city.

The idea of a city perfectly geometric in shape and surrounded by walls was popular among philosophers, artists, and well-educated people of 16th-century Europe, and many representations of such a perfect town can be found in the art and literature of the time. So when the architects of the Republic of Venice were presented with the rare opportunity to build an entire town from scratch, they jumped at the chance to put the intellectual idea into practice. 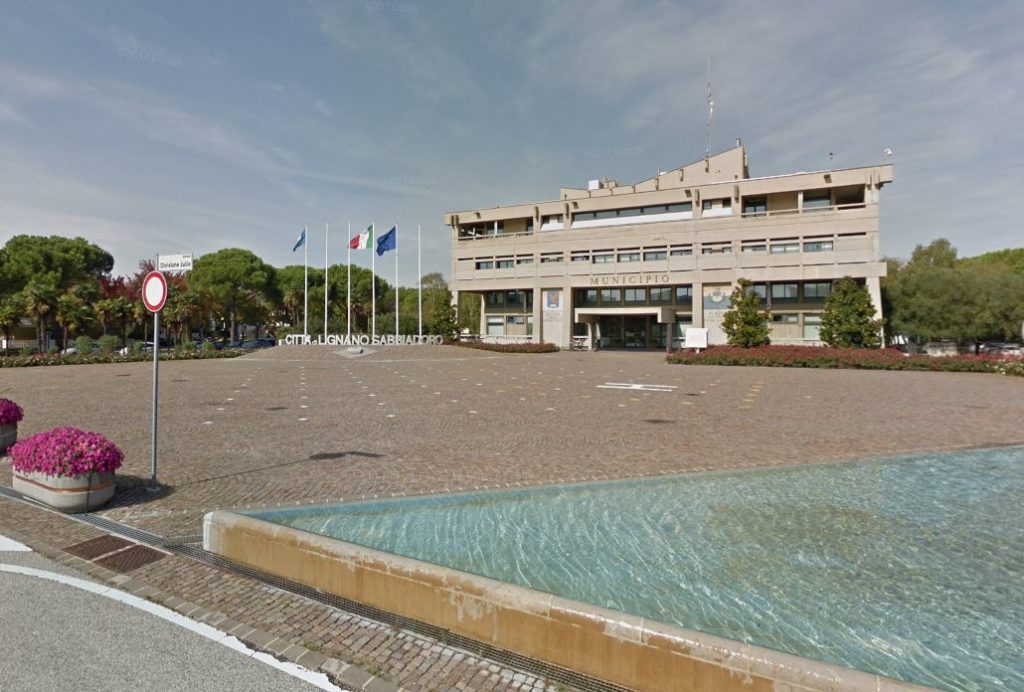 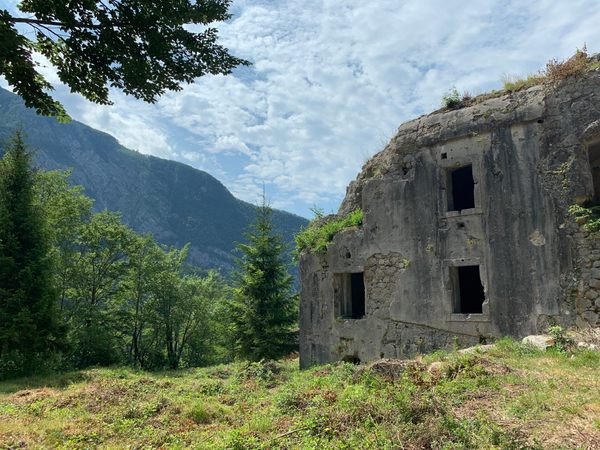 Discover Fort Hermann in Bovec, Slovenia: A crumbling World War I fort that is reached through a series of concrete tunnels. 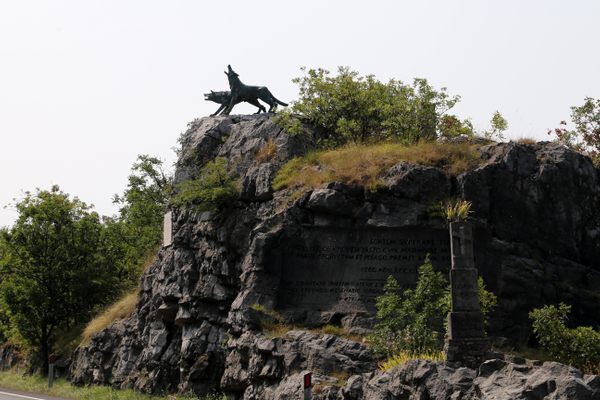 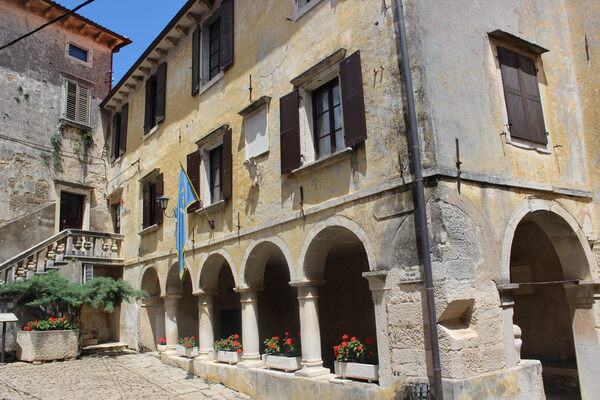 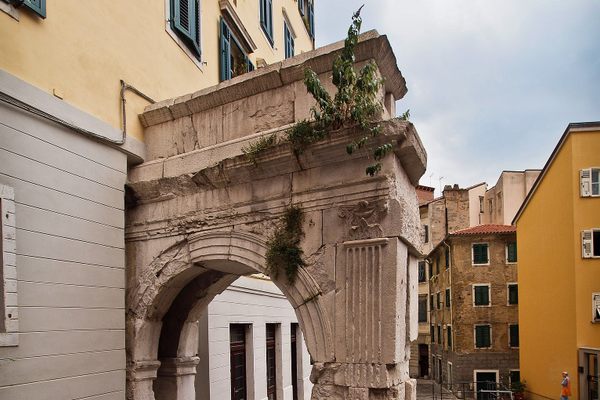 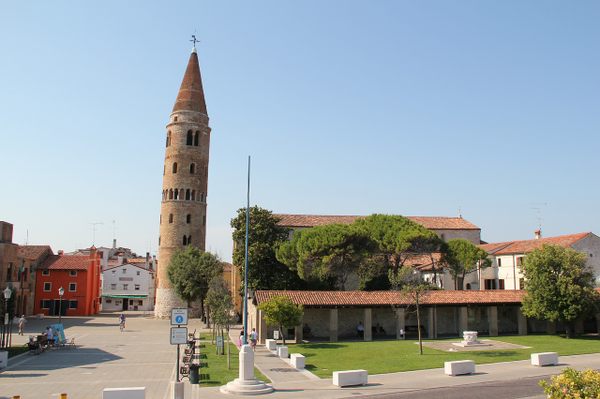 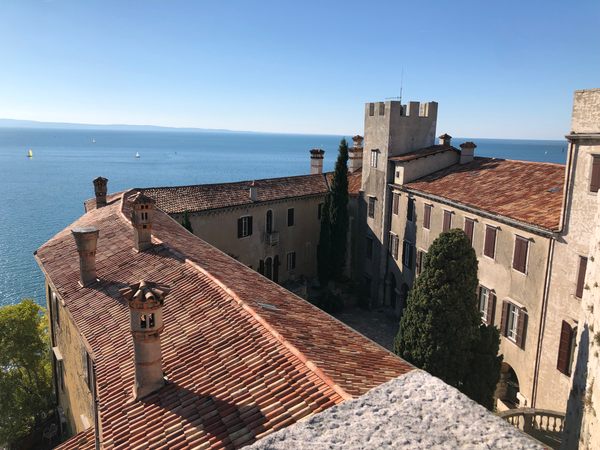 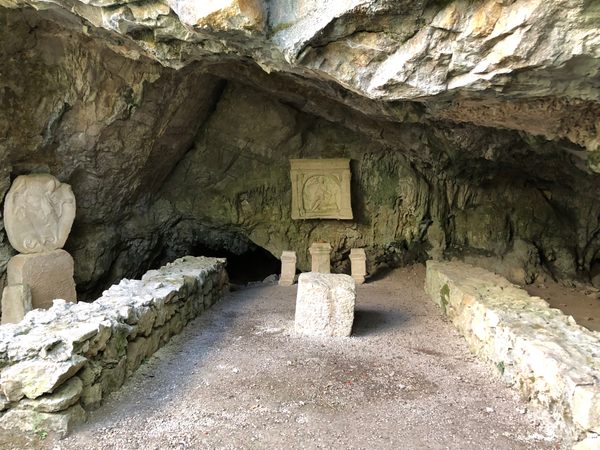 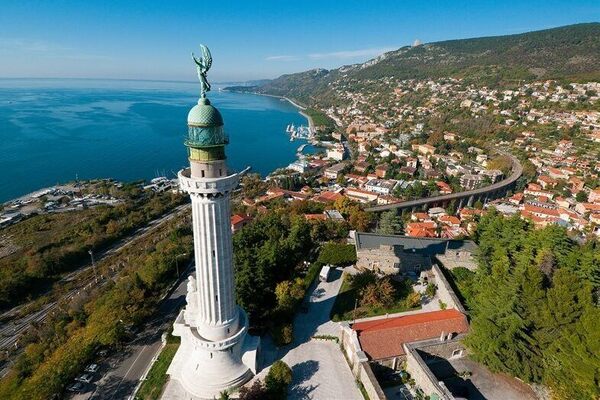 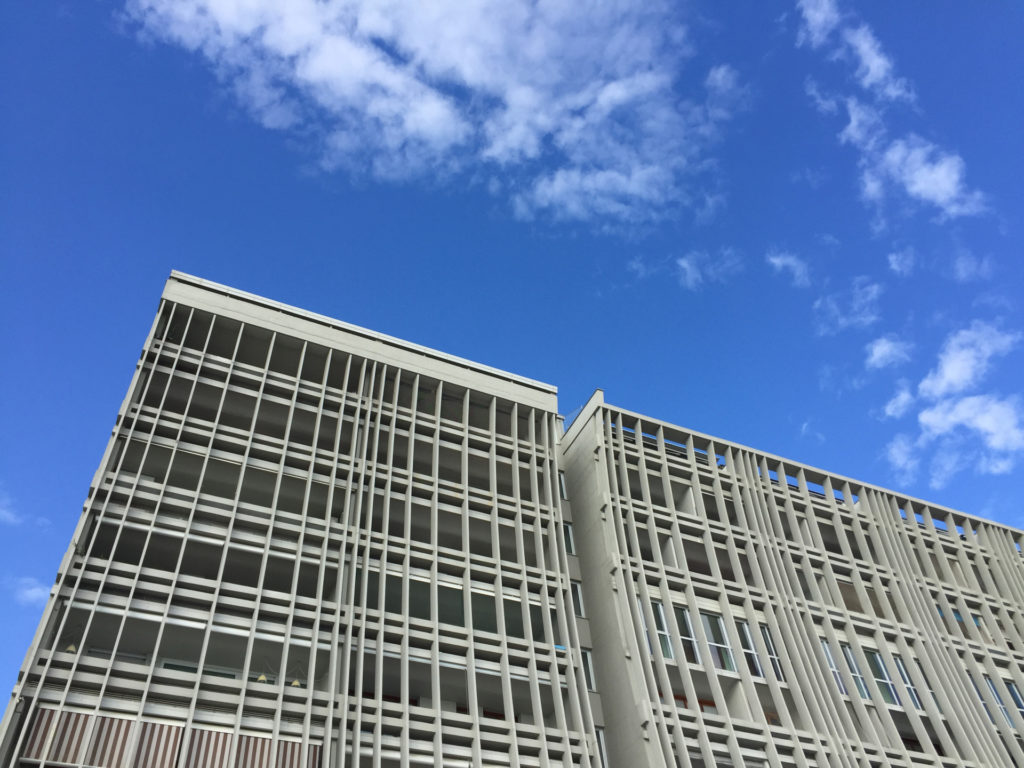 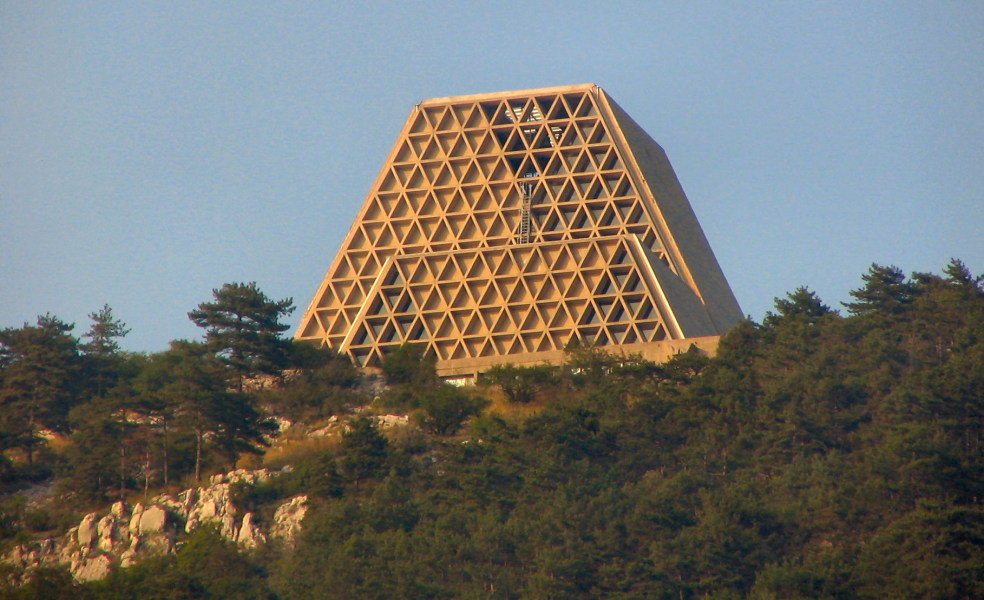 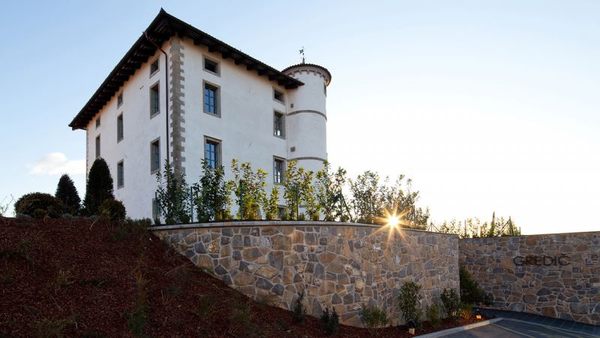 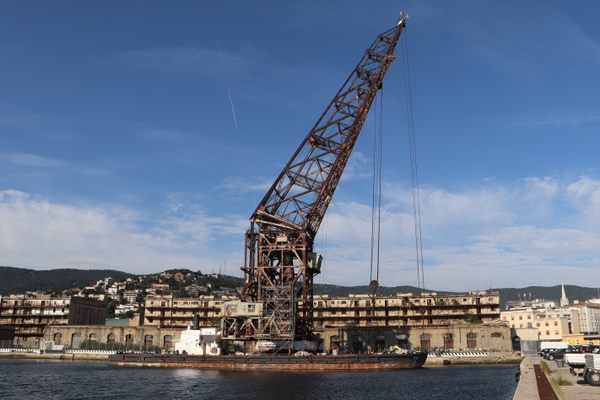 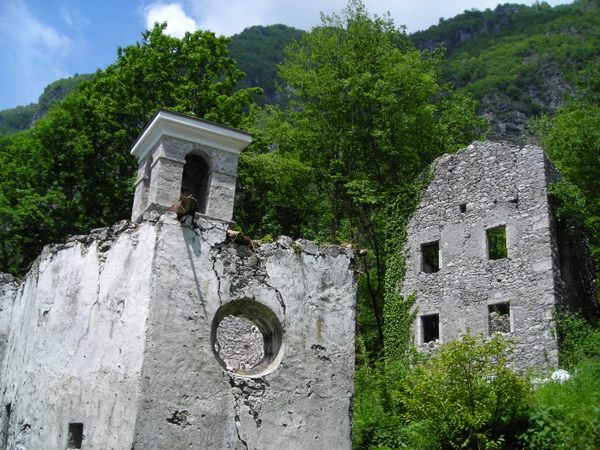 Discover Pàlcoda Ghost Town in Tramonti di sotto, Italy: This overgrown mountain village has been abandoned for nearly a century. 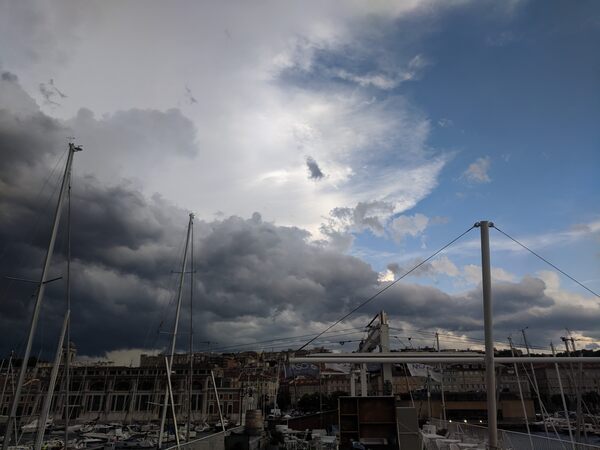 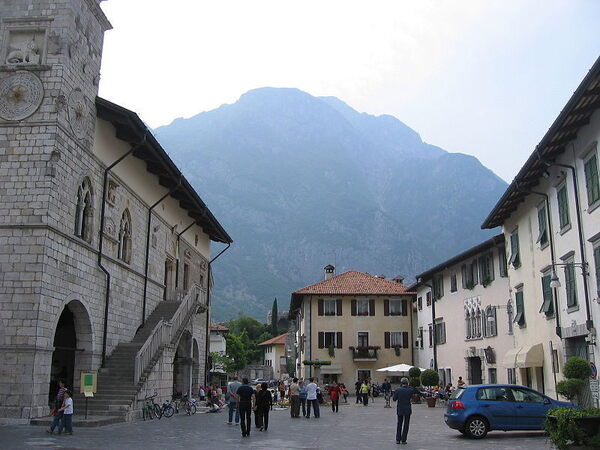 The Mummies of Venzone

Discover The Mummies of Venzone in Venzone, Italy: Meet the oldest inhabitants of this Italian hamlet, a series of oddly preserved mummies.