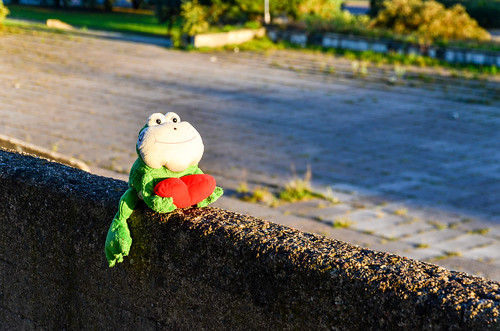 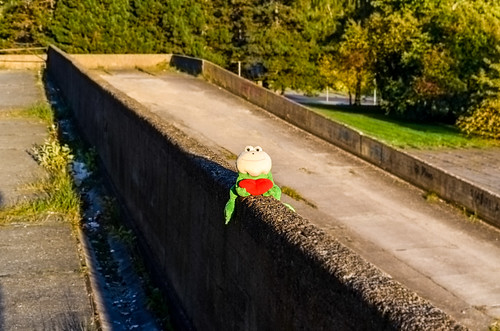 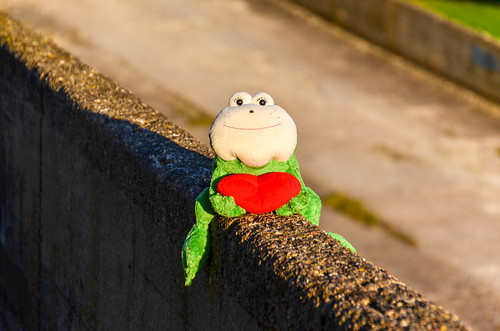 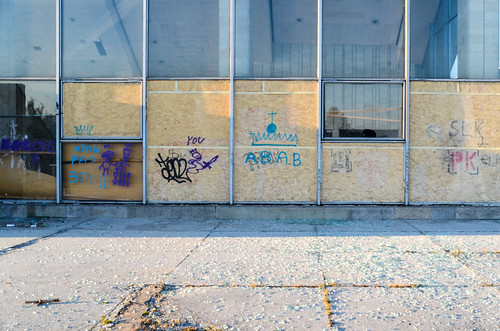 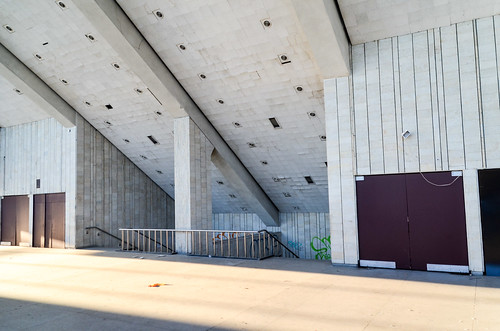 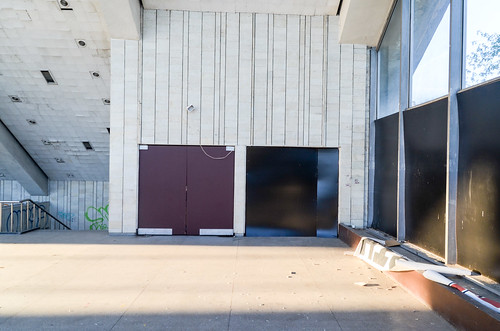 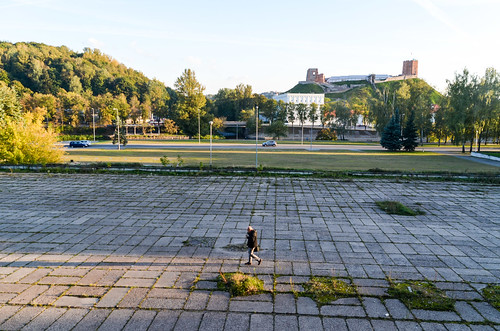 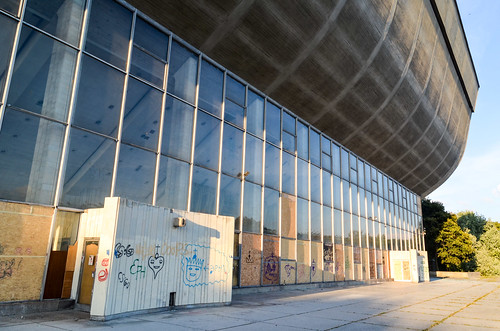 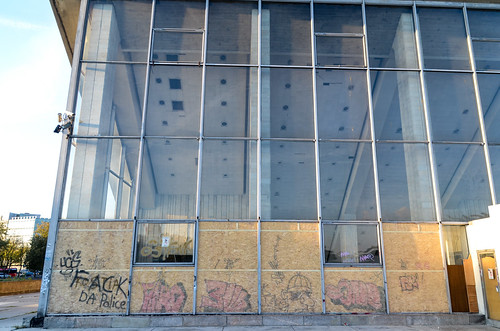 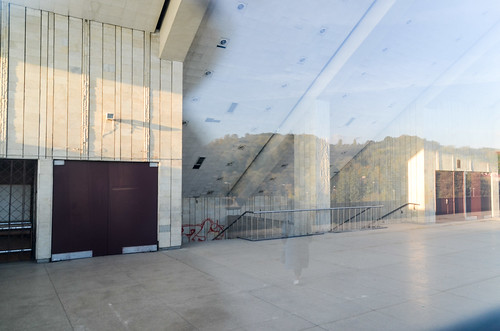 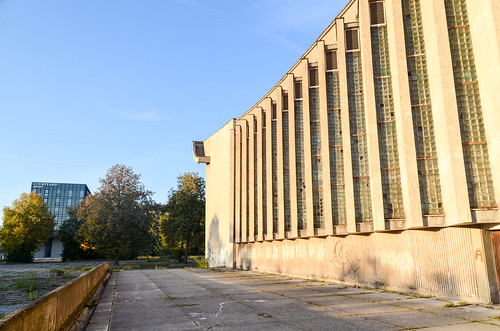 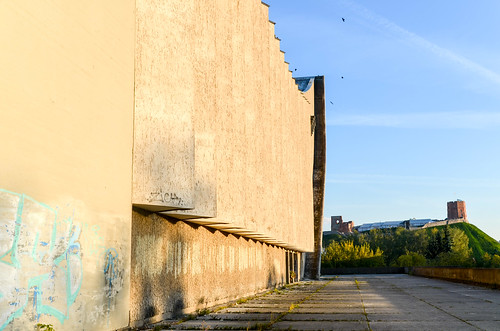 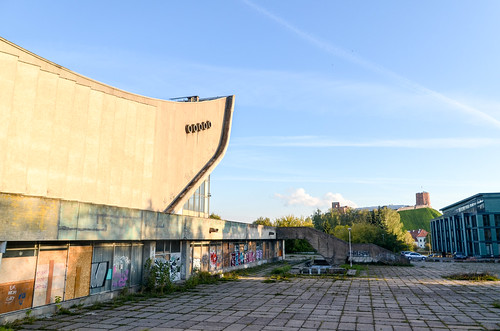 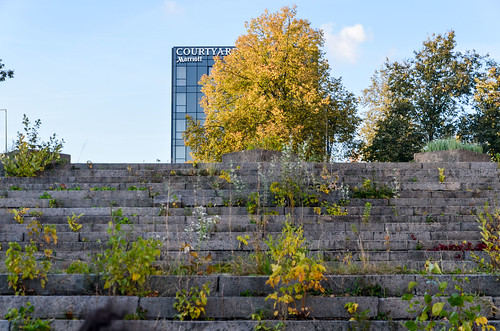 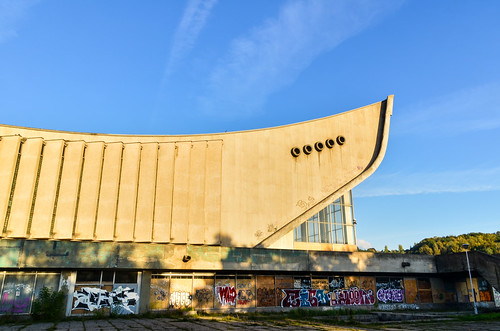 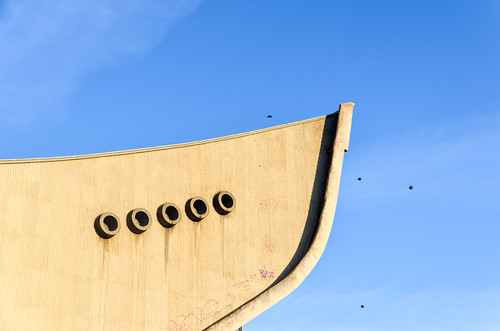 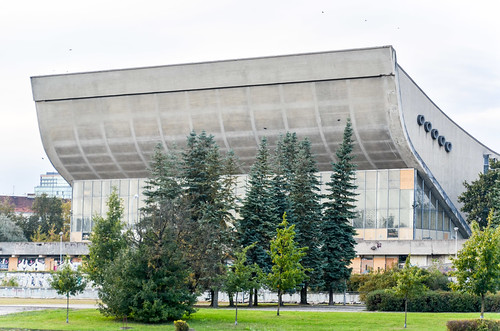 Following the devastation wrought by World War II, the Soviet Union’s leaders issued a nation-wide directive to create new venues for entertainment and recreation. Countless new circuses and cinemas appeared throughout the USSR during the postwar decade, along with sporting facilities and the ubiquitous “Palaces of Culture.” These new cultural centers served both to distract Soviet soldiers and civilians from the horrors of the recent war, but acted also as places that might be used to instill a sense of shared pan-Soviet nationhood.

In post-war Vilnius, now Lithuania but at that time the capital of the Lithuanian Soviet Socialist Republic (1944 through 1990), the area on the northern bank of the Neris River was chosen as a new center for sporting activity. Žalgiris Stadium was built using a force of German prisoners of war, and opened in 1948. It was followed by a swimming pool and a skating rink.