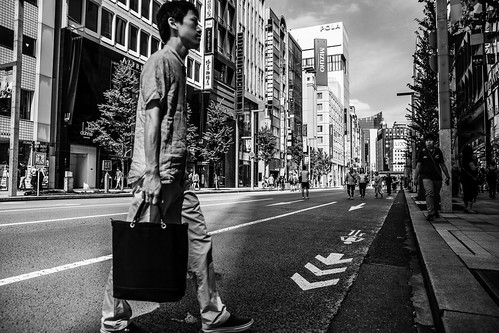 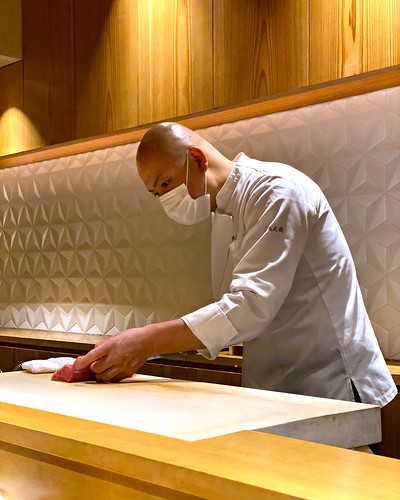 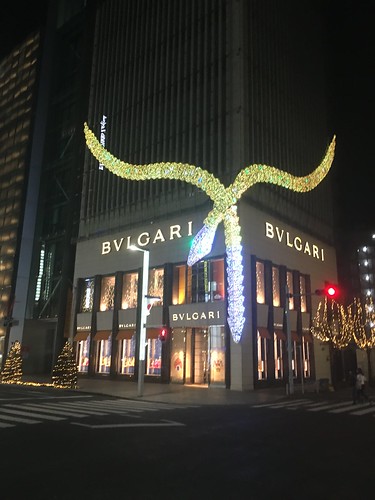 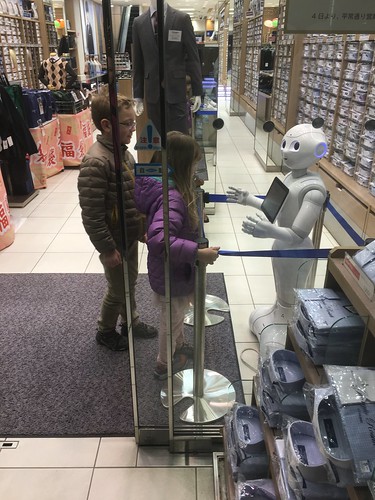 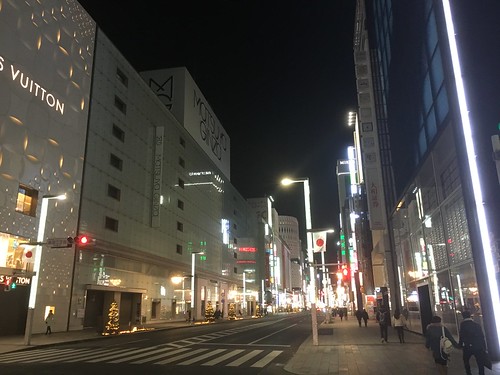 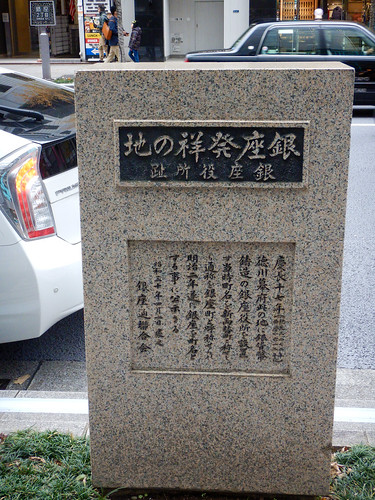 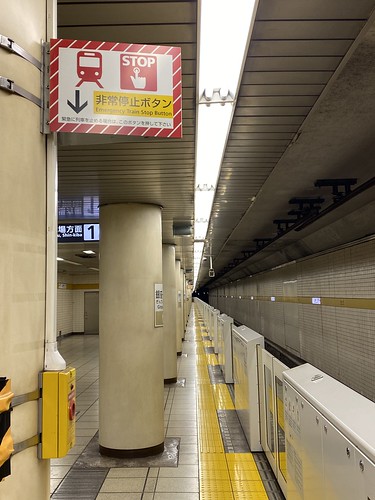 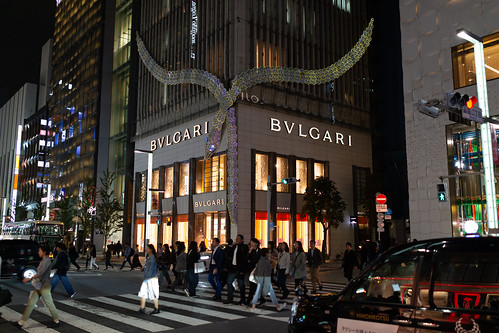 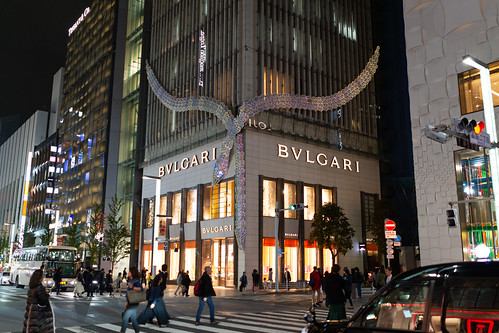 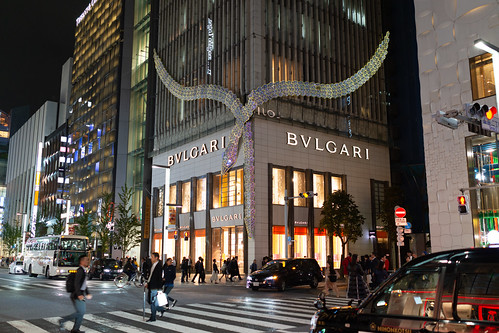 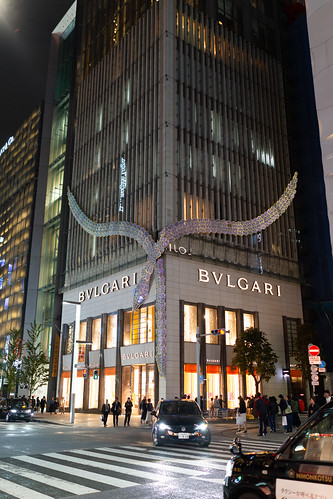 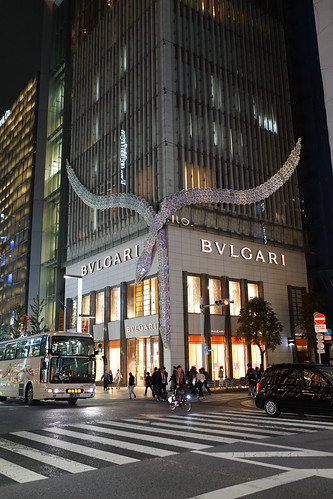 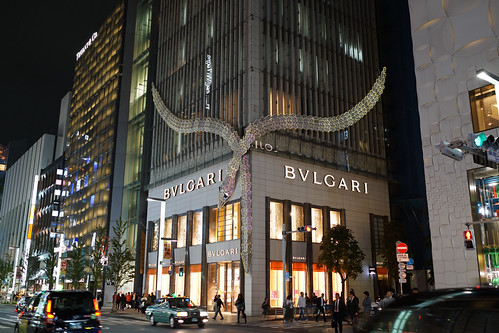 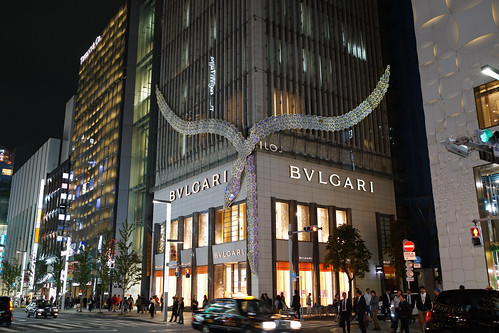 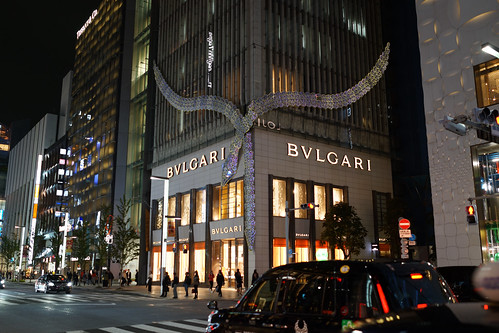 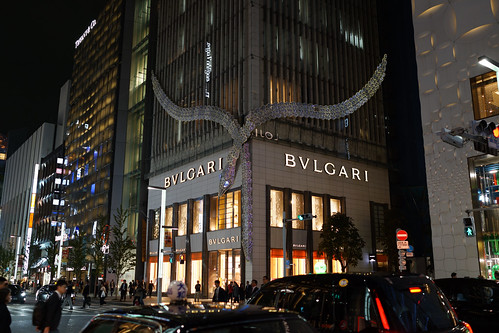 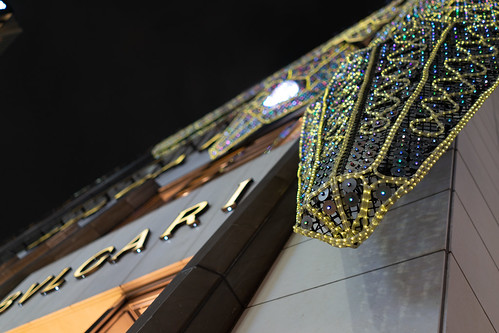 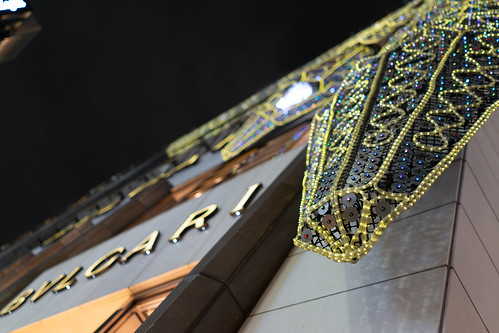 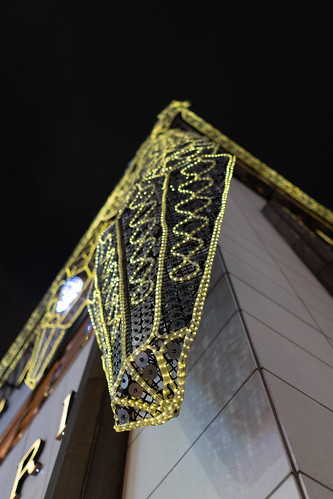 Ginza is an upscale shopping district and one of the most popular areas in Tokyo, filled with department stores, boutiques, and restaurants. Interestingly enough, making money has been this area’s forte since its creation.

Ginza derives from the Japanese word gin meaning “silver” and za, which literally means “seat.” In historical context, however, za was the name for trade guilds during the feudal period. Ginza became the common name given to districts that minted silver coins.