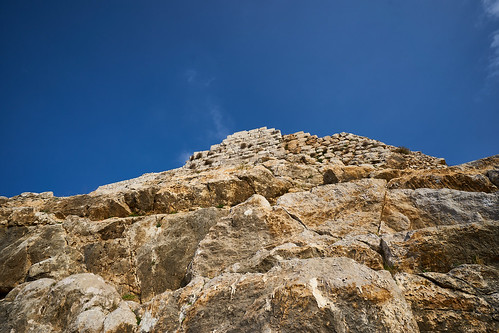 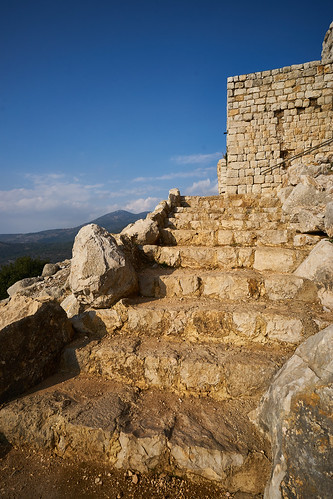 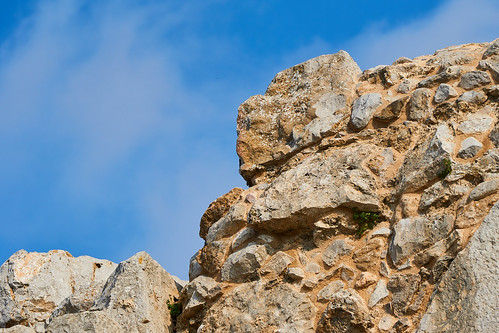 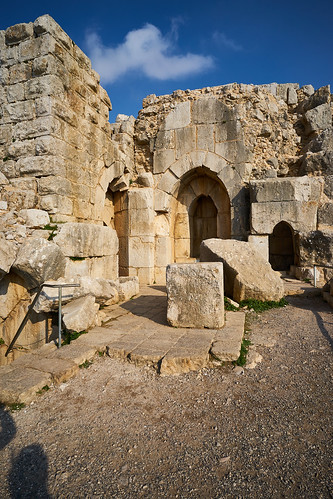 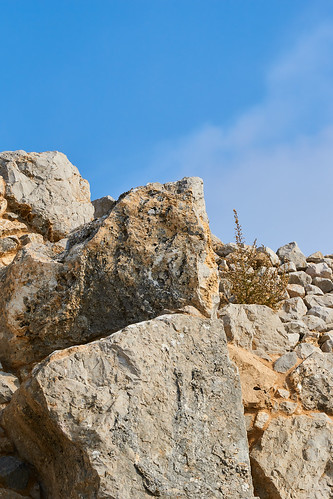 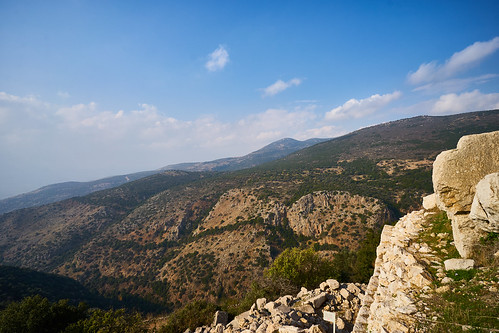 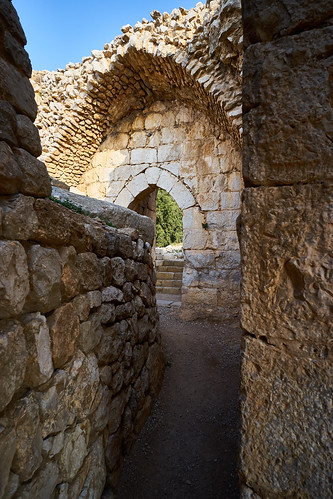 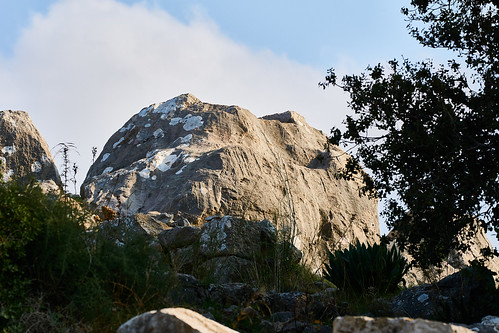 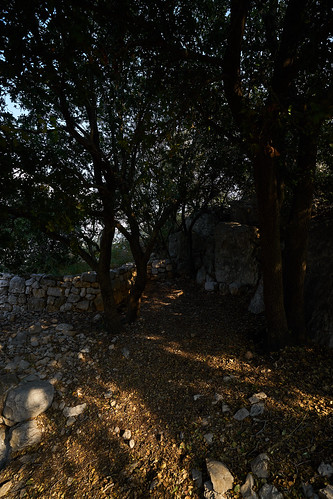 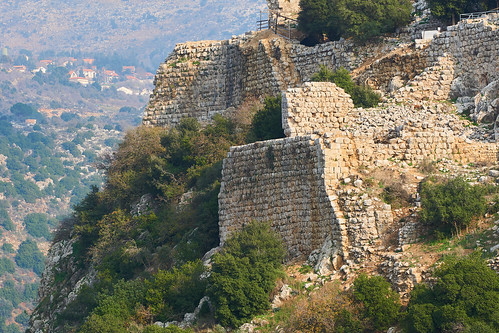 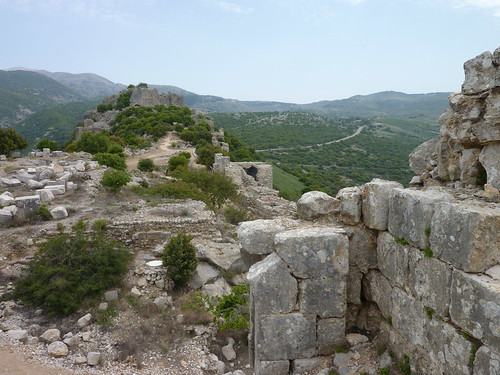 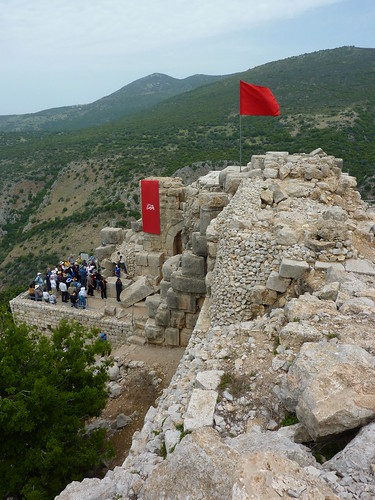 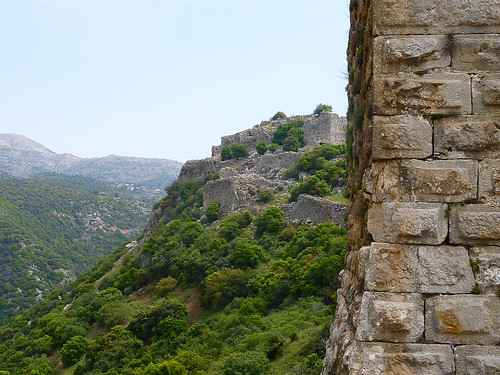 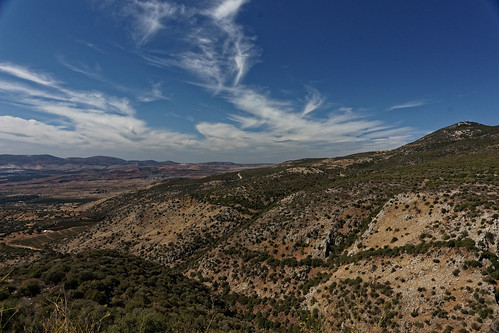 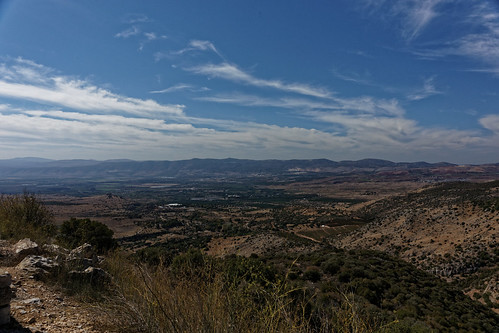 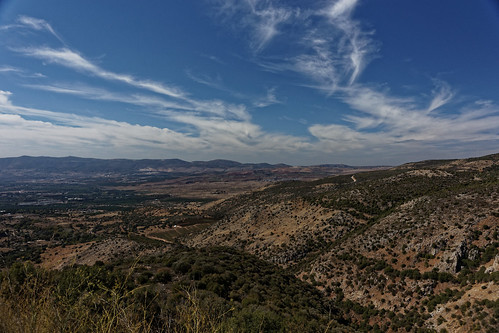 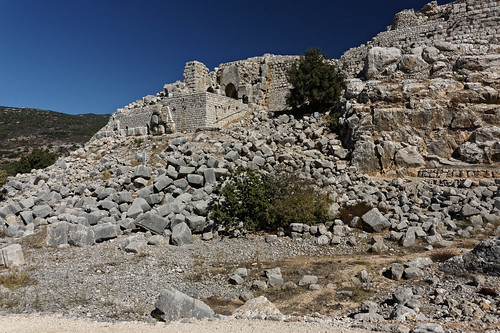 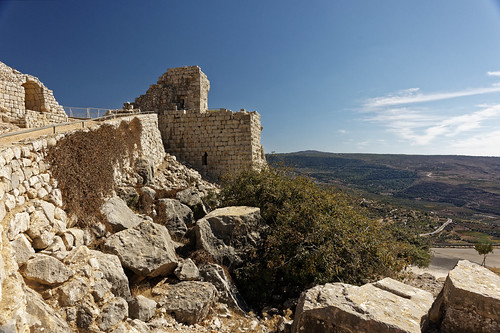 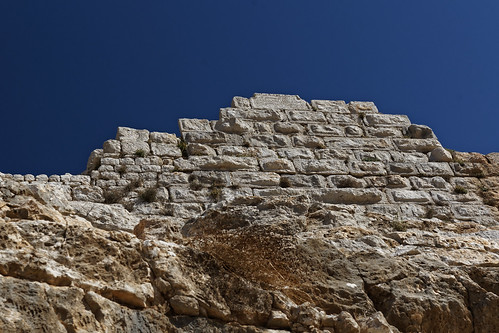 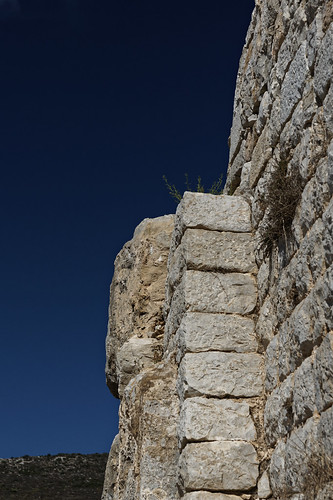 A fortified structure in the foothills of Mount Hermon, Nimrod Fortress is a physical reminder of the Crusades. The castle is named for the biblical hunter Nimrod who, according to local legend, made his home on this summit in northern Golan.

During the Crusades, the Levant—a region in the Eastern Mediterranean—was getting crowded with castles, built mainly by Crusaders desperate to hold their territory against the formidable armies of Saladin. By 1192, the Third Crusade had seen significant success in taking territory around Israel and a year later, Saladin died. Saladin’s nephew Al-Aziz Othman filled the vacuum left in the region, and built himself a massive castle on a cliff in the Golan Heights to protect the loftiest reaches of the Holy Land.