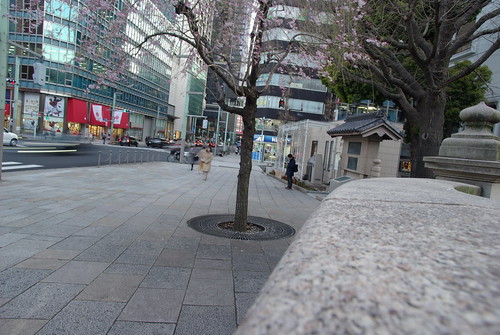 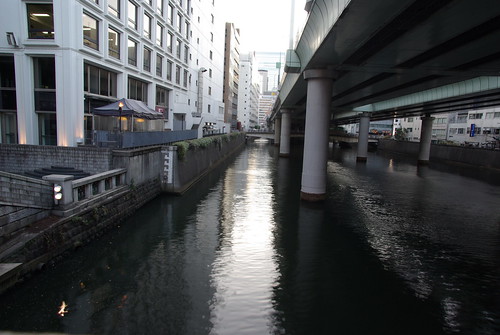 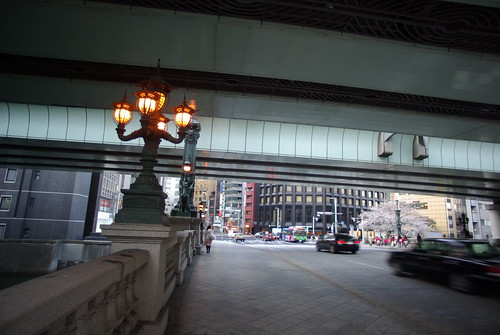 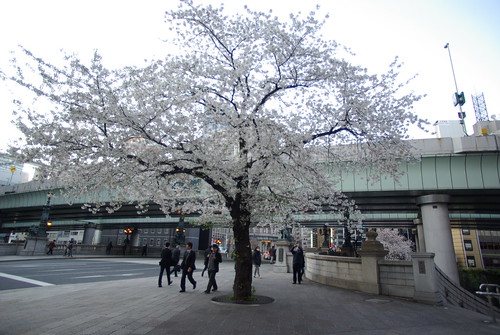 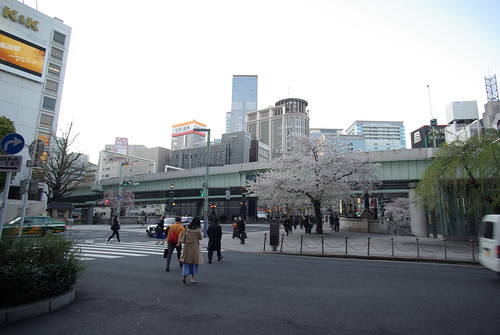 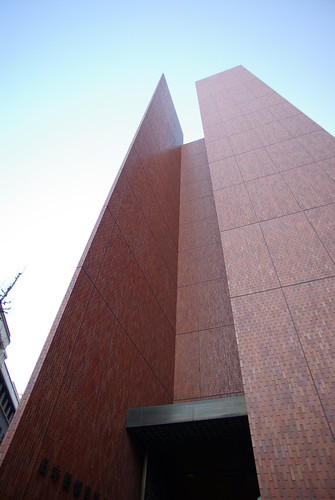 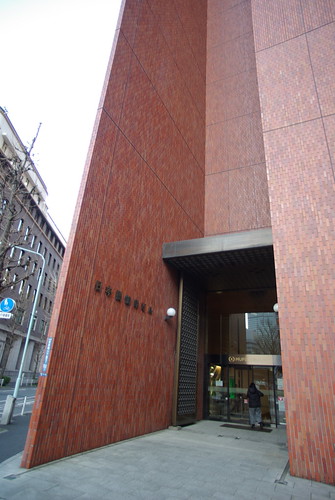 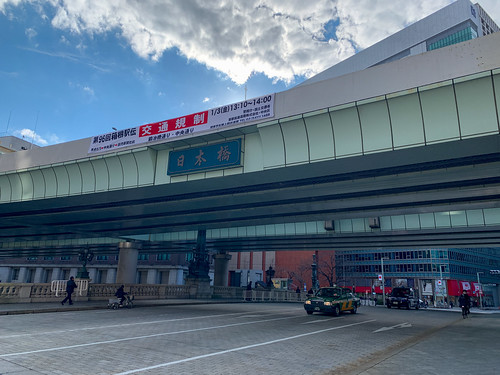 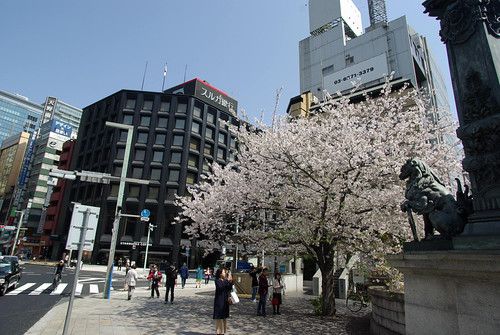 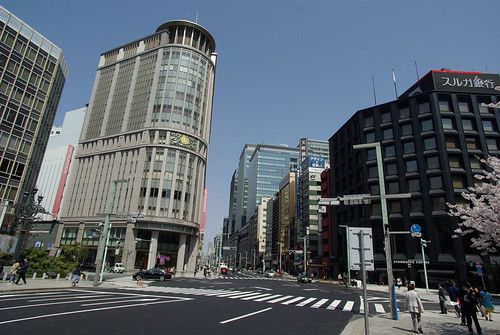 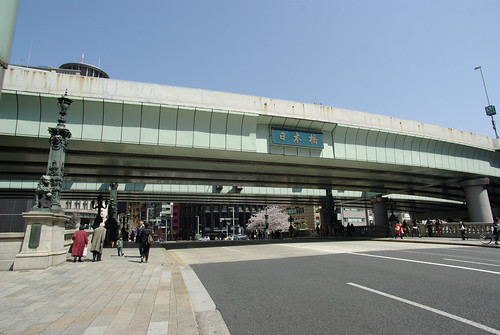 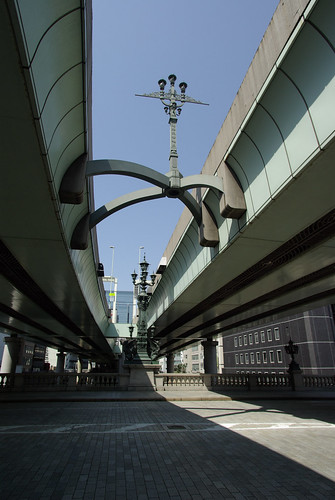 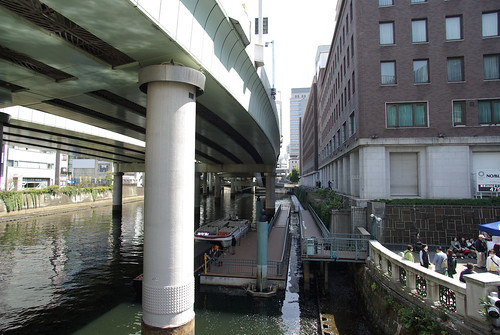 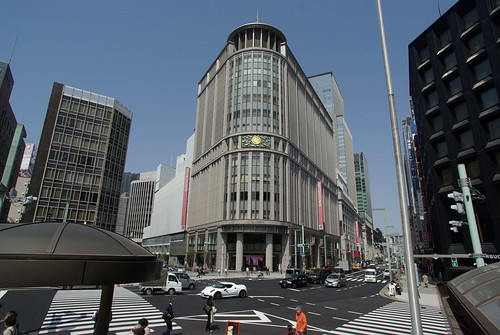 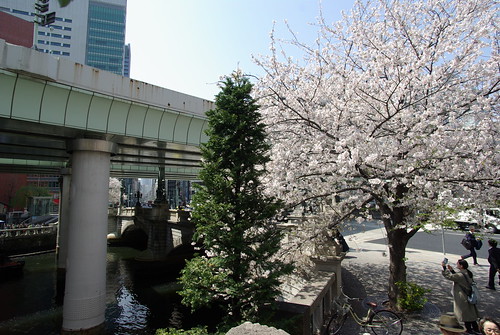 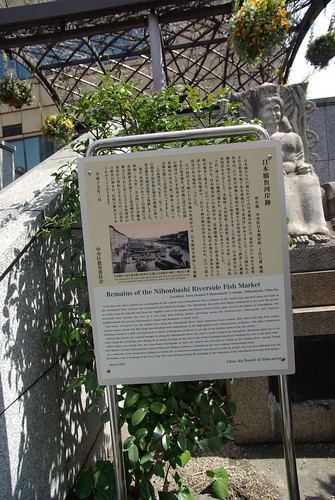 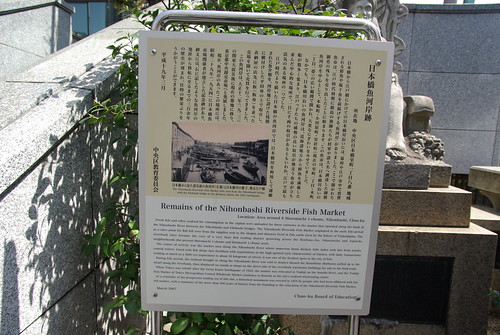 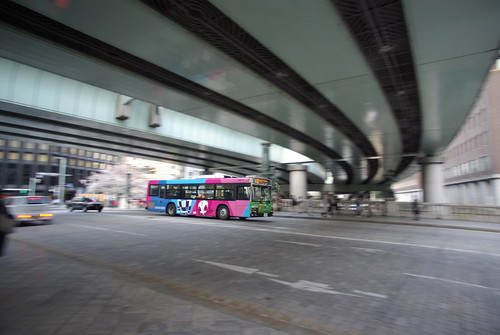 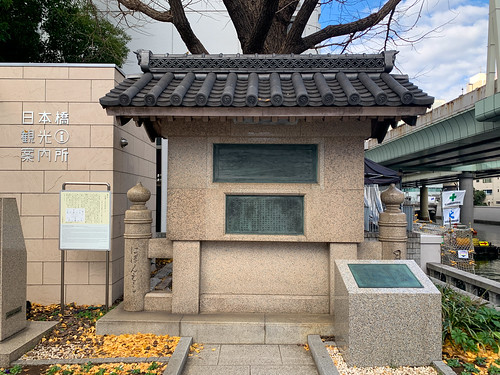 Originally built in 1603, Nihonbashi was a wooden bridge that became the busiest point in the city of Edo, modern-day Tokyo. In the 300 years after its original construction, the bridge burned down and was rebuilt 10 times before the current stone bridge was completed in 1911. Adorning this bridge are bronze statues of wayō-setchū (Japanese-Western fusion) design, namely the lion bearing the Crest of the Tokyo Metropolis, and the winged Kirin.

Although in modern Japanese, kirin means “giraffe,” the mythical Kirin is an entirely different species. Similar to the chimeric creature qilin of Chinese mythology, kirin possess the body of a deer, the face of a dragon, the tail of a bull, and the hooves of a horse with scales and one or more horns.