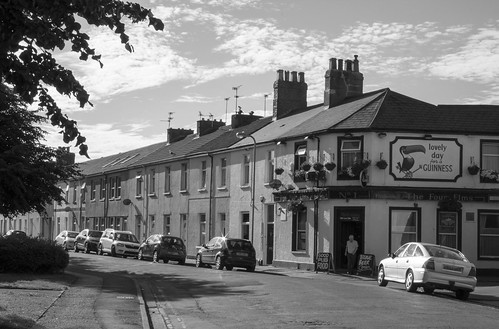 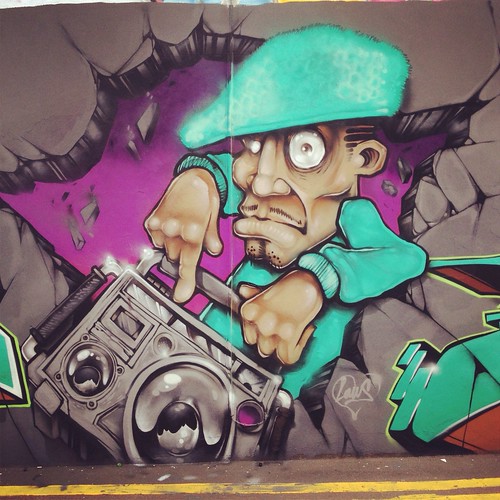 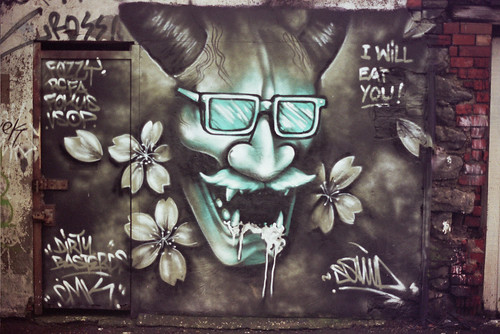 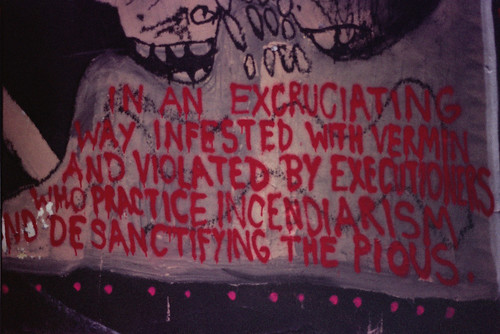 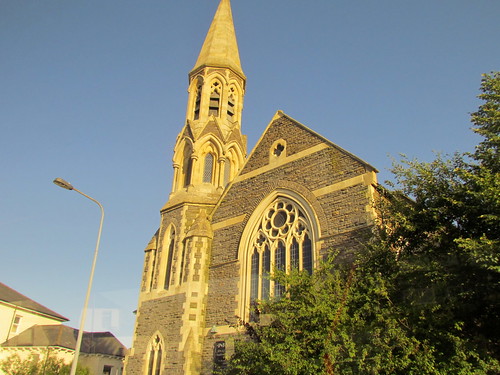 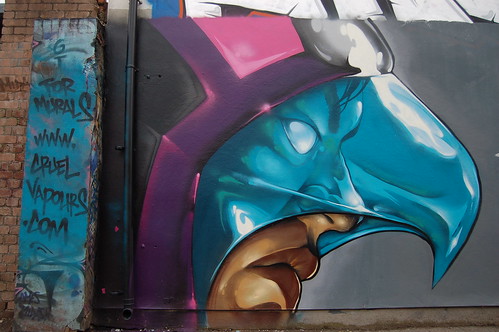 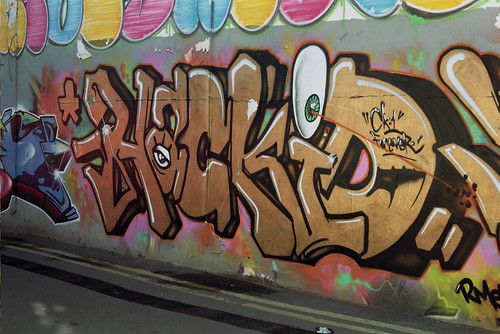 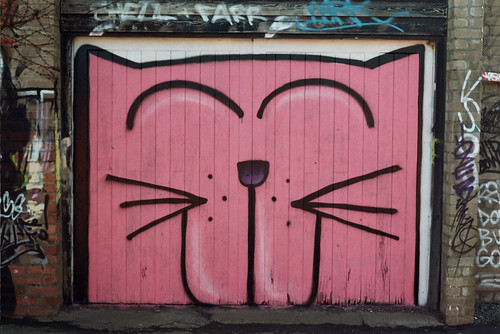 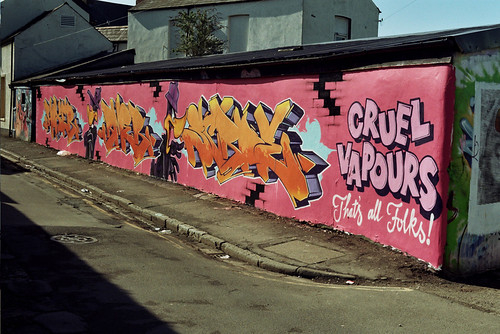 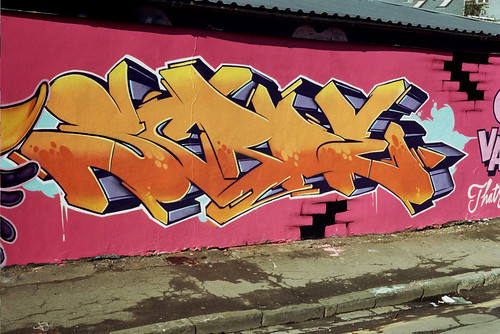 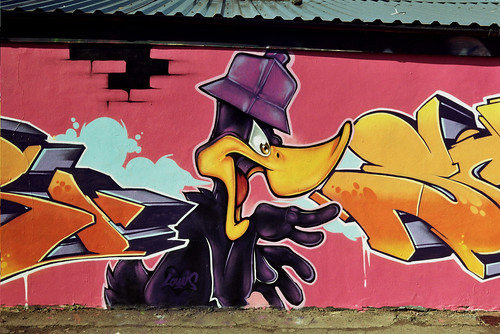 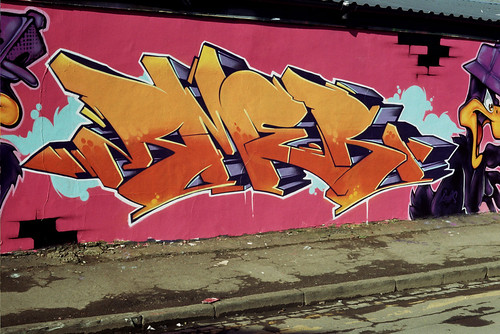 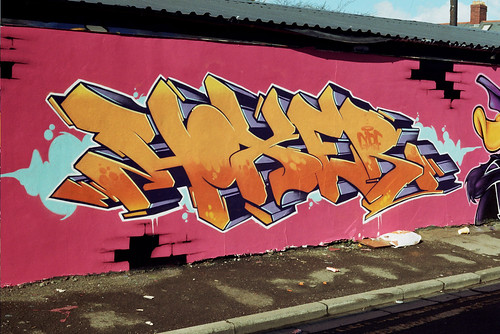 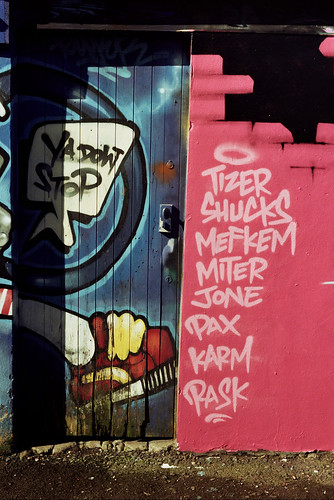 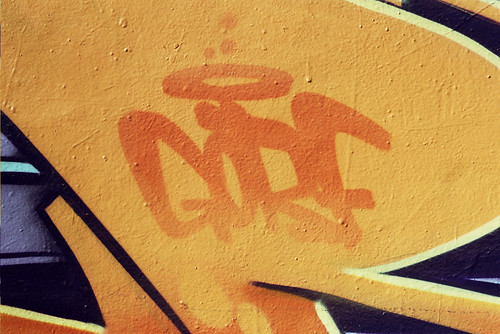 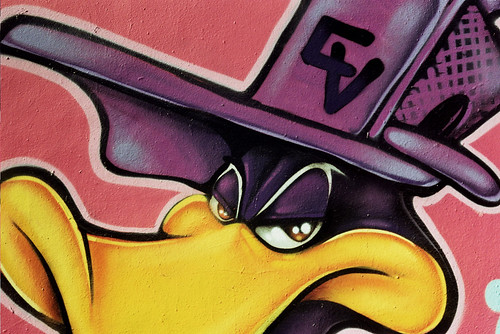 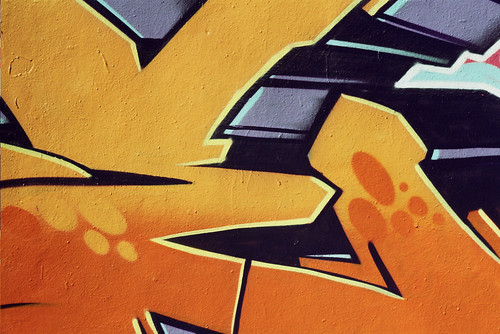 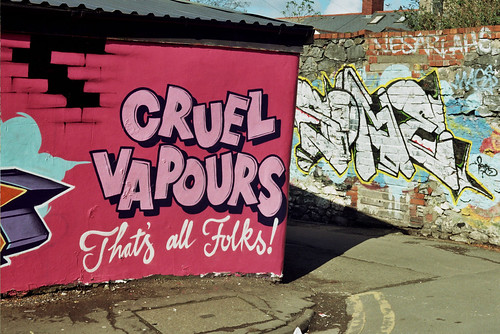 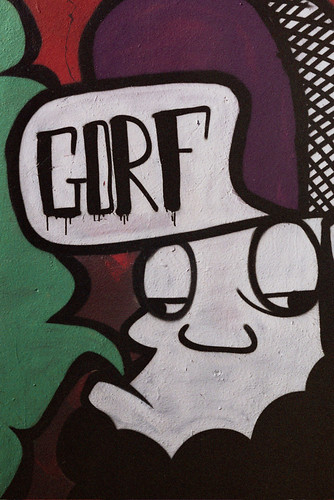 As it pertains to horrific elements portrayed by Hollywood and other media outlets, a community has two options: they can either suppress it or embrace it. Luckily, the neighborhood of Plasnewydd, Cardiff, has decided to welcome the collective work of street artists known as Cruelvapours.

In 2015, Cruelvapours decided to dedicate a mural to honor the film director Wes Craven, creator of the horror film Nightmare on Elm Street, who died earlier in the year. Fittingly, they painted the mural on a wall adjacent to a lane located near Elm Street. It would appear the designers were greatly inspired by another artist’s interpretation of the movie. They’ve incorporated Graham Humphrey’s  use of the colors blue and yellow, as well as the imagery of the movie’s central figures.